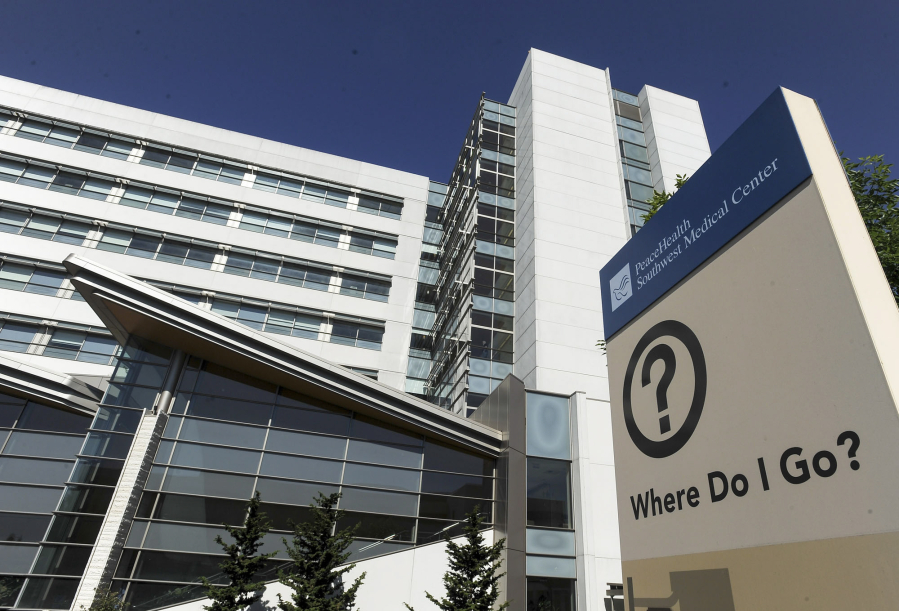 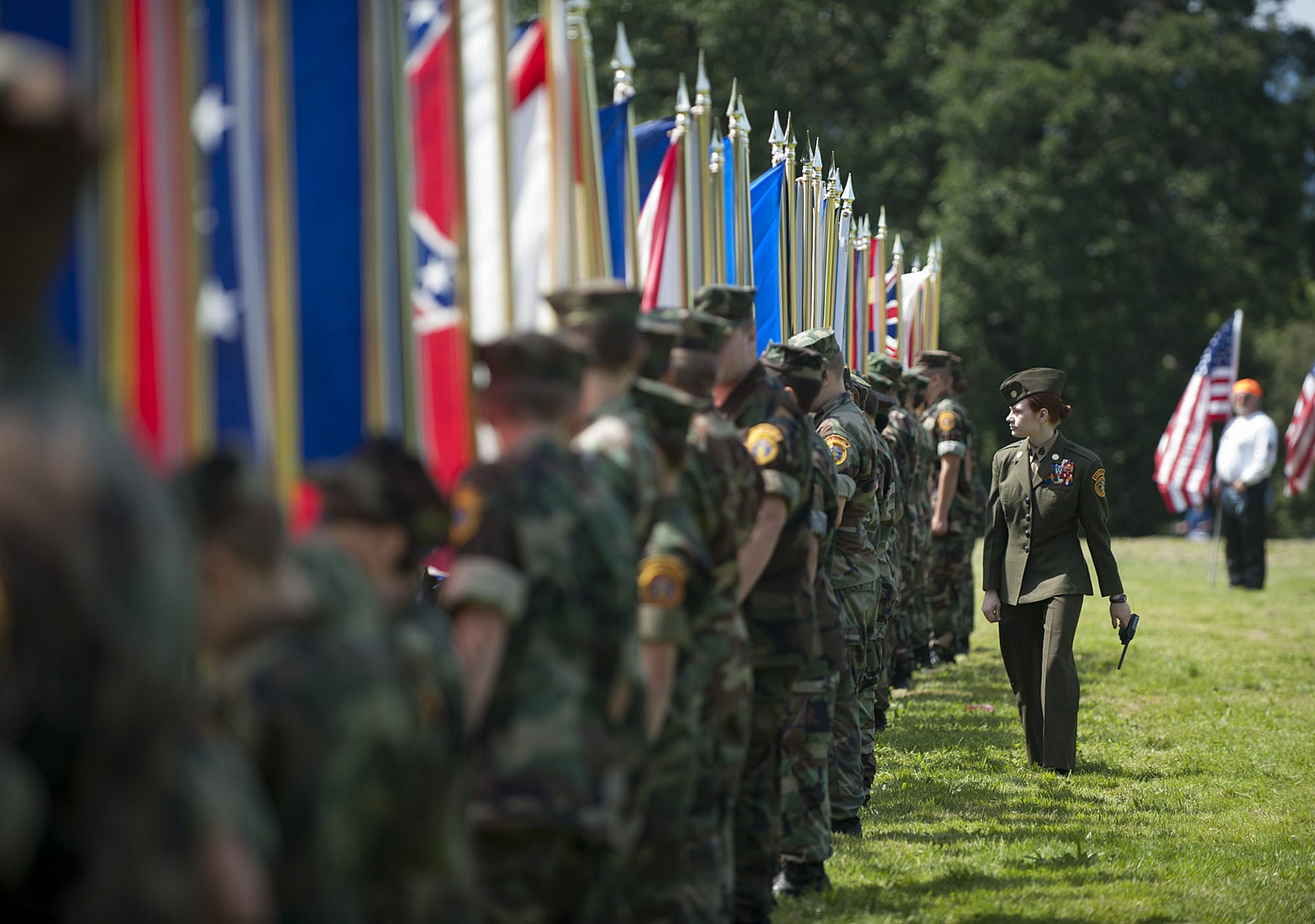 The colors of wind-whipped flags came to life under a brilliant blue sky as the early sun warmed the grass Monday morning. Hundreds had gathered around the Fort Vancouver National Historic Site bandstand in remembrance of the hundreds of thousands who could not be there. Read story 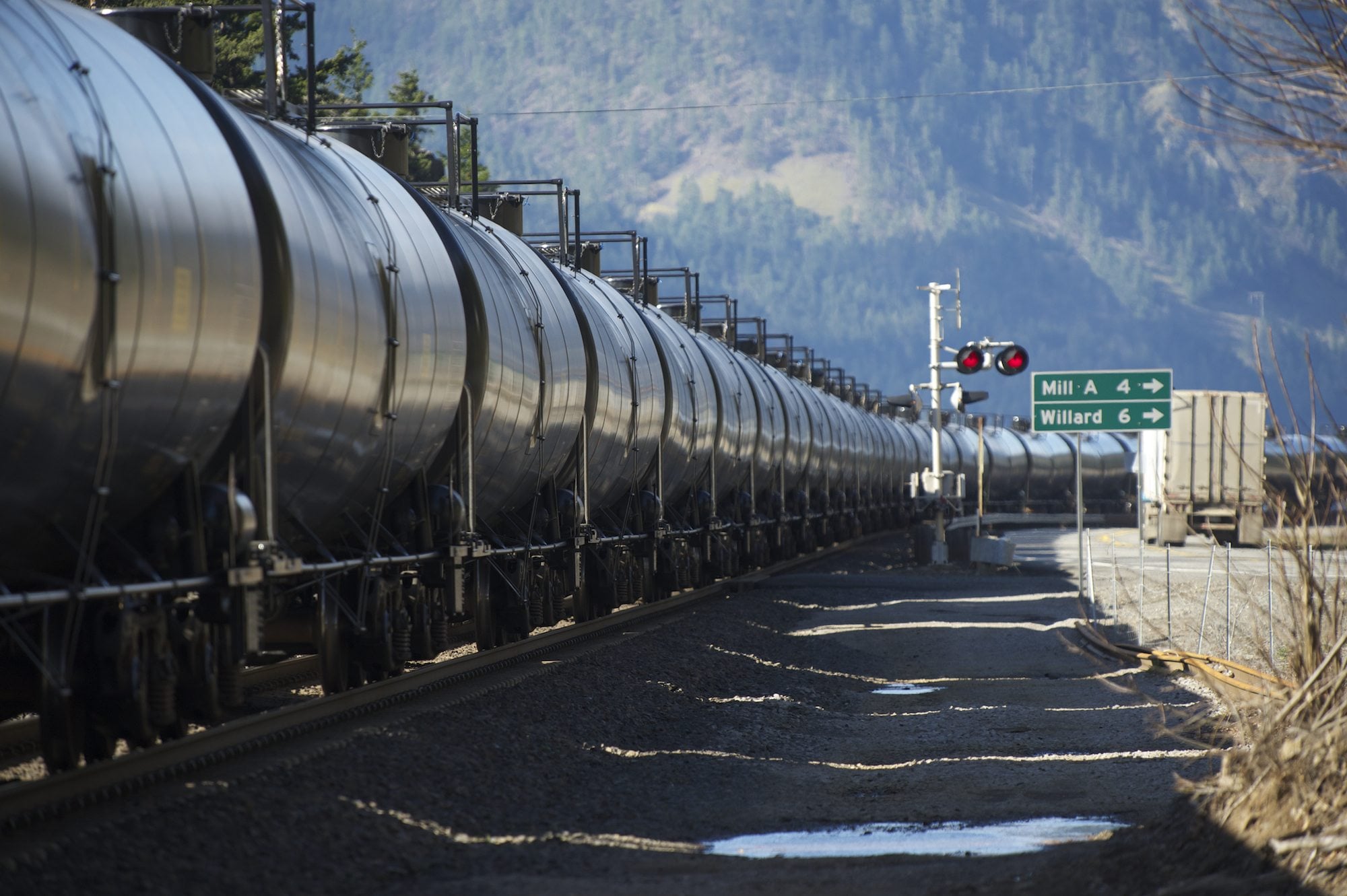 An oil train or tanker accident in the Columbia River could rack up more than $170 million in environmental damages that could take decades to repair, according to a report released Friday by the state Attorney General’s Office. Read story 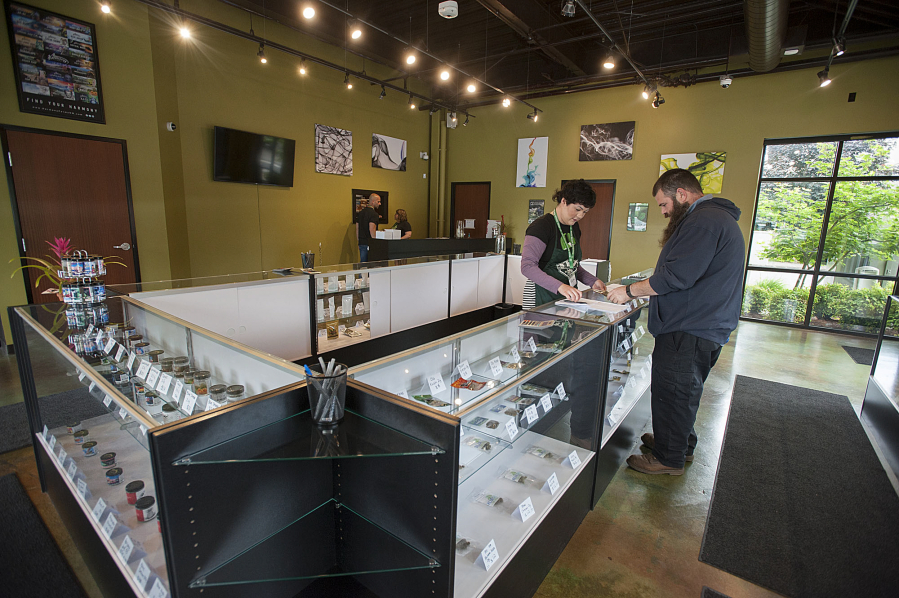 One of the founders of Vancouver’s first retail recreational marijuana store can talk about his enterprise for more than 20 minutes without mentioning any of the many names for his products. Read story

For long-term investors in Vancouver-based Barrett Business Services Inc., it was worth the wait to see how the company was doing financially. Read story 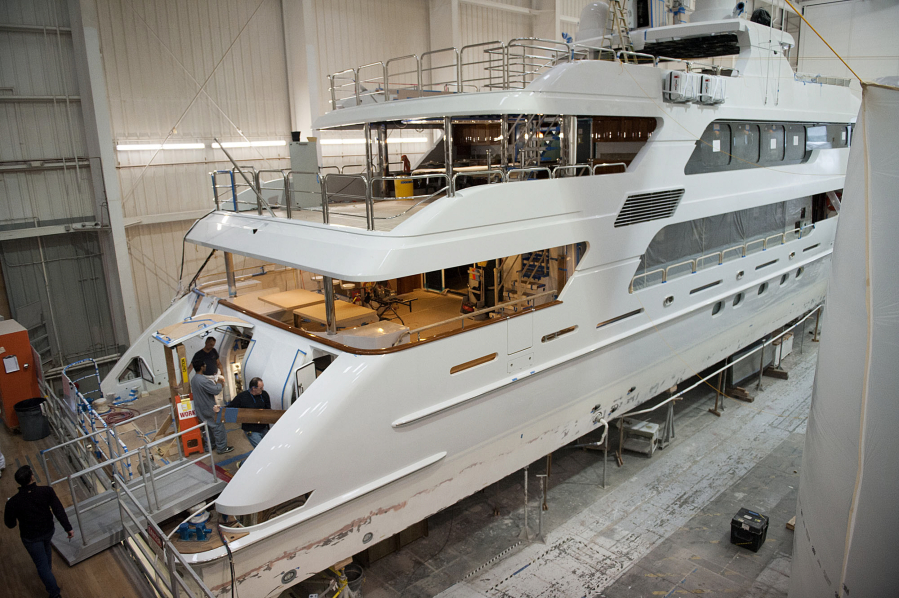 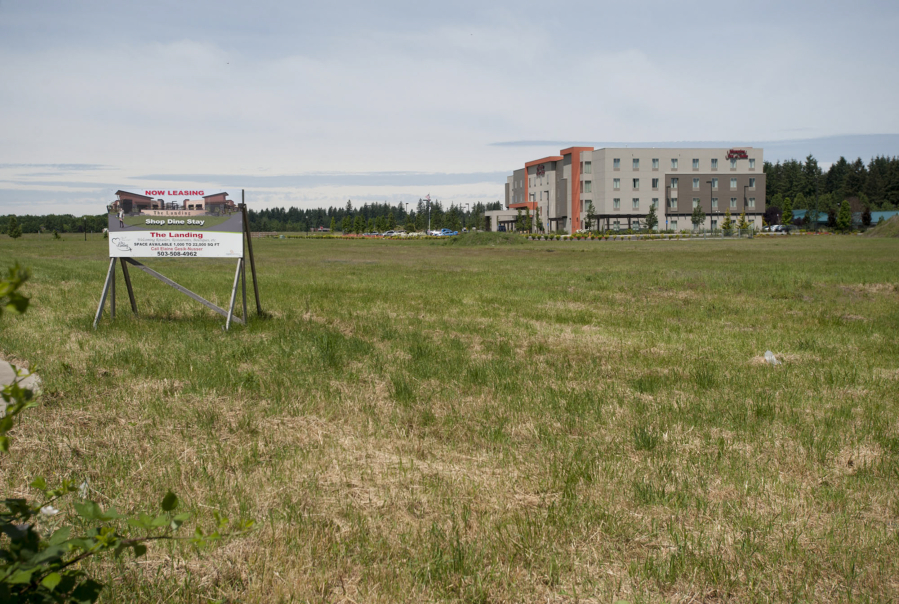 The city’s going to need an air traffic controller to manage all the development about to land at the old Evergreen Airport. Read story 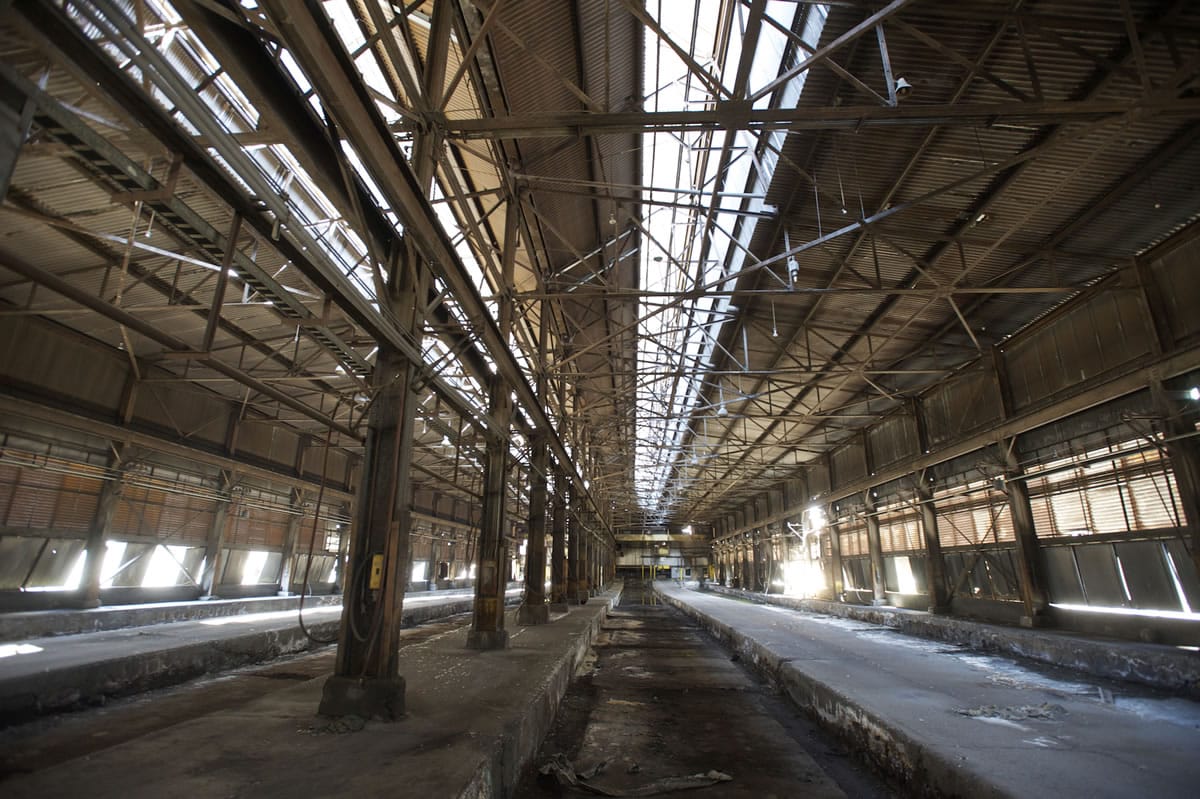 The city of Vancouver wants state regulators to take a close look at what up to 16 mile-and-a-half-long coal trains a day could mean for the community. Read story 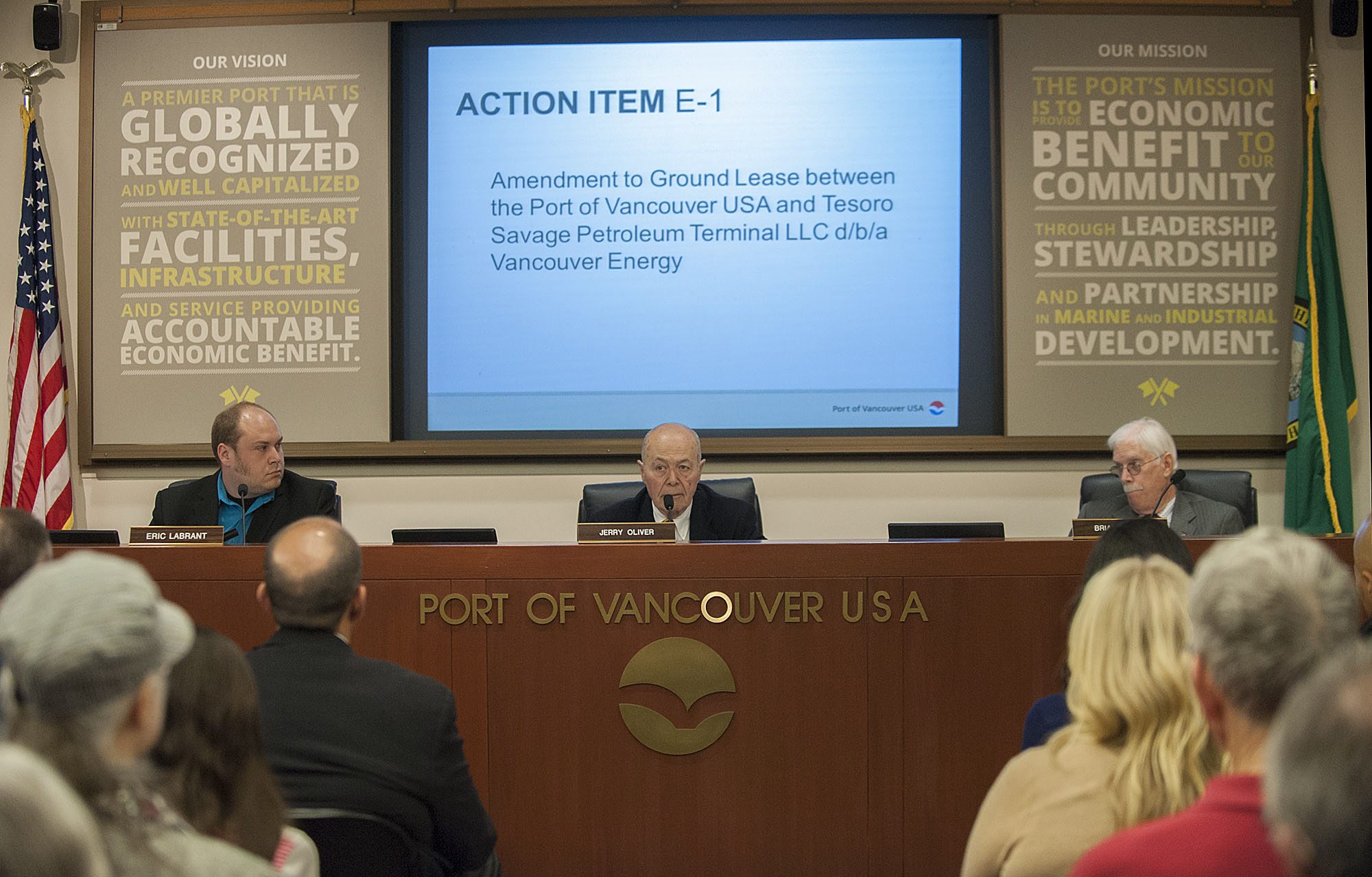 Votes on 3 leases on menu for port

Who knew Port of Vancouver revenues could be so delicious? Read story