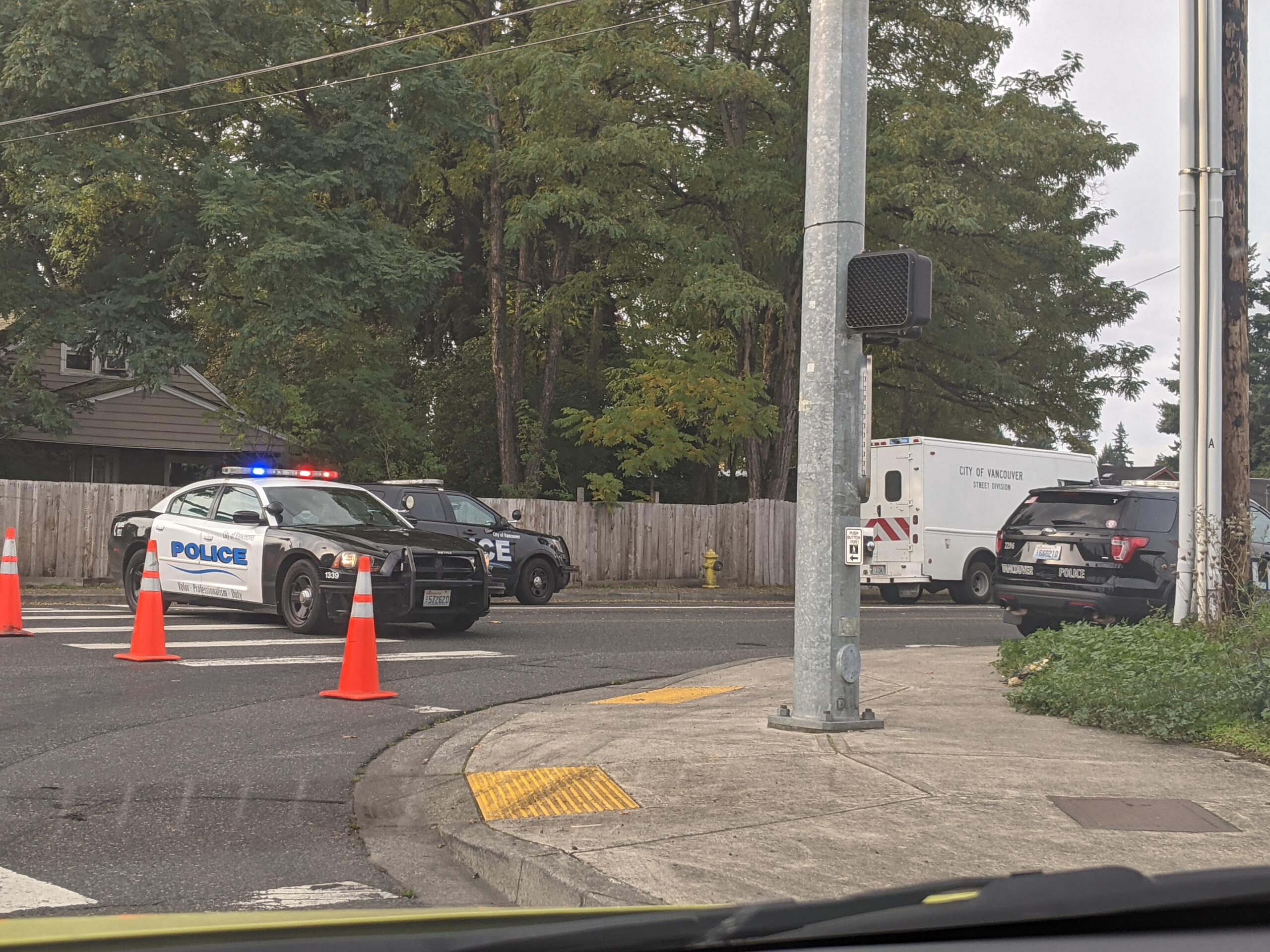 Police shot and killed an assault suspect after a pursuit in the Orchards area early Sunday, according to the Clark County Sheriff’s Office. At about 2:20 a.m., deputies tried to stop a car associated with someone they had probable cause to arrest for first-degree assault with a handgun, according to… Read story

A man was shot in the leg Friday night outside his home in the Five Corners neighborhood, according to the Clark County Sheriff’s Office. Read story 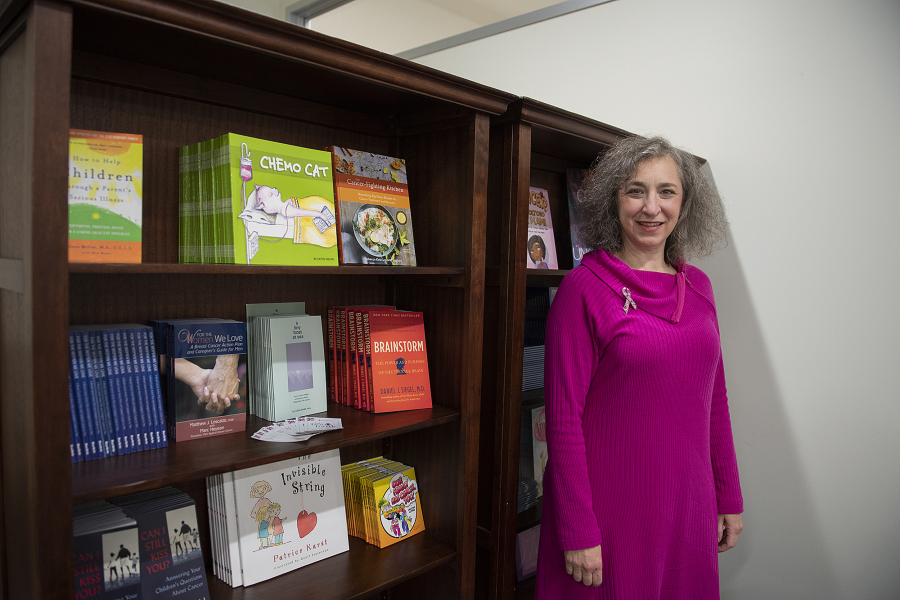 Pandemic isolated breast cancer patients when they needed connection most

Pink-clad runners and walkers are converging on Vancouver’s waterfront this morning. The return of the Girlfriends Run in person after last year’s virtual event is just another example of how breast cancer patients, survivors and supporters have adapted to the dangerous and shifting circumstances of the COVID-19 pandemic. Read story 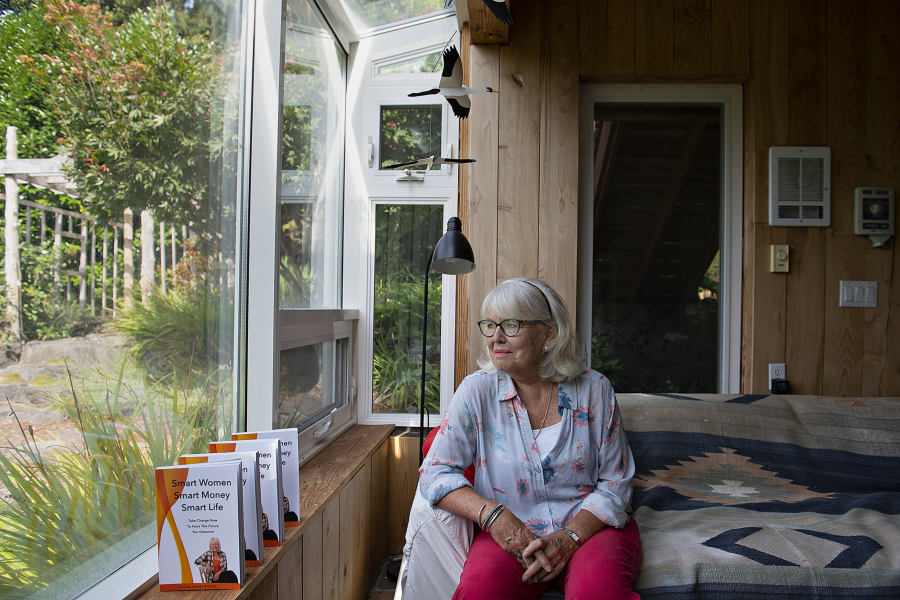 Julia Anderson has spent a lifetime absorbing financial trends, first as a farmer’s daughter growing up in Idaho and later in a career as a journalist. Read story 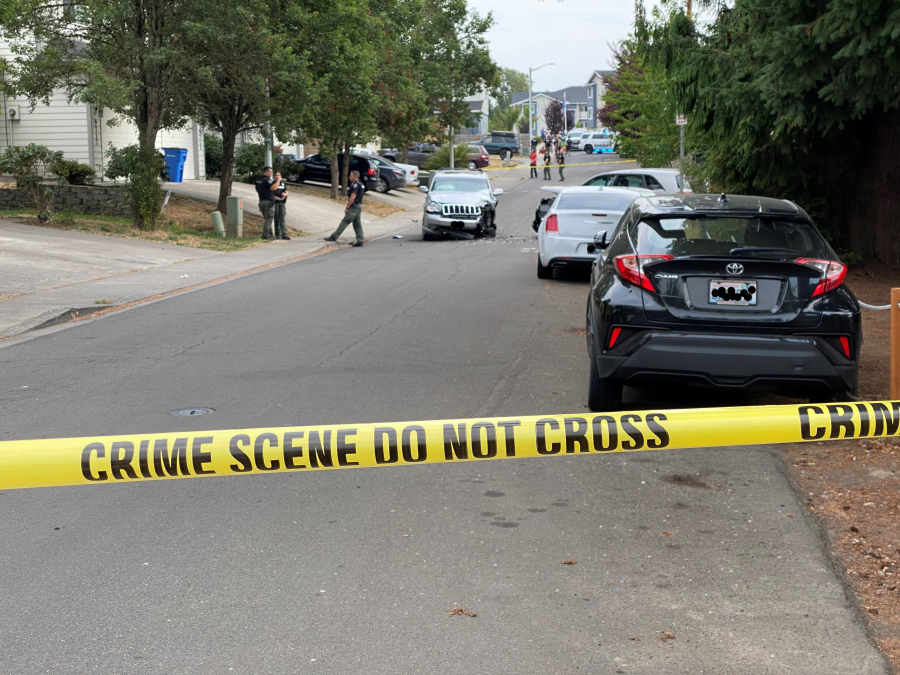 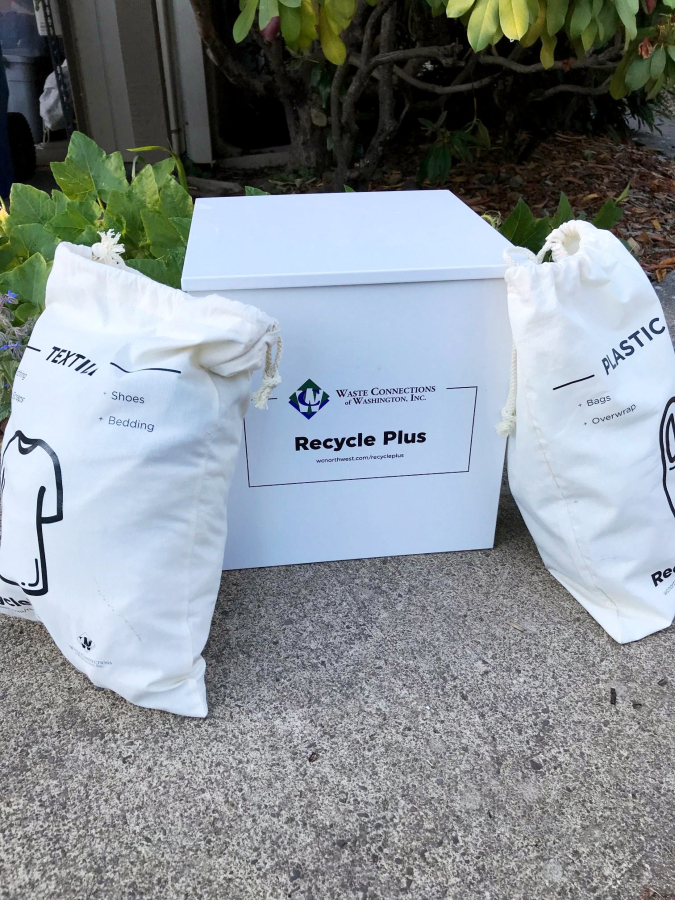 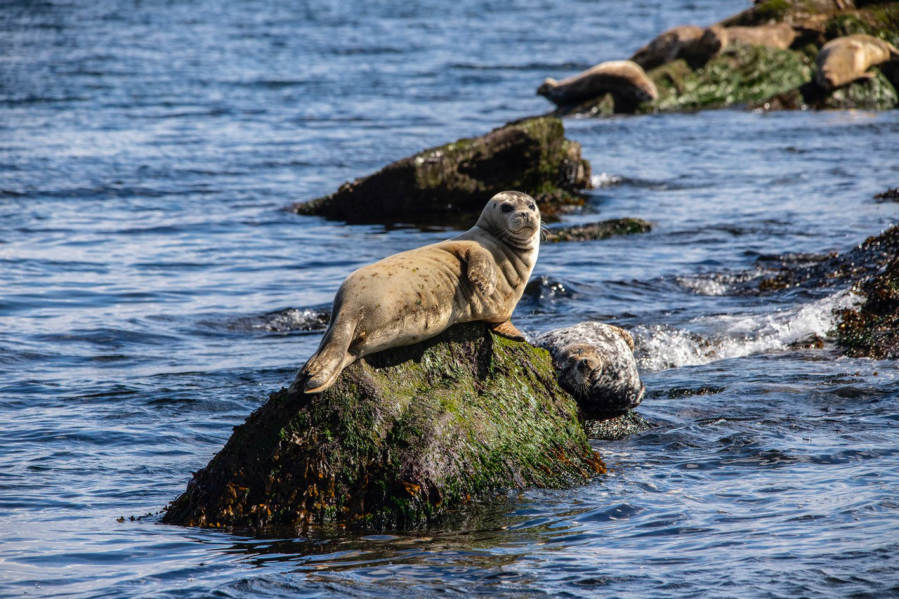 My family loves visiting San Juan Island, and not just for its rugged beauty. It has interesting connections to Vancouver, even though it takes at least 300 miles and 6 hours to get there from here, depending on the route. Read story 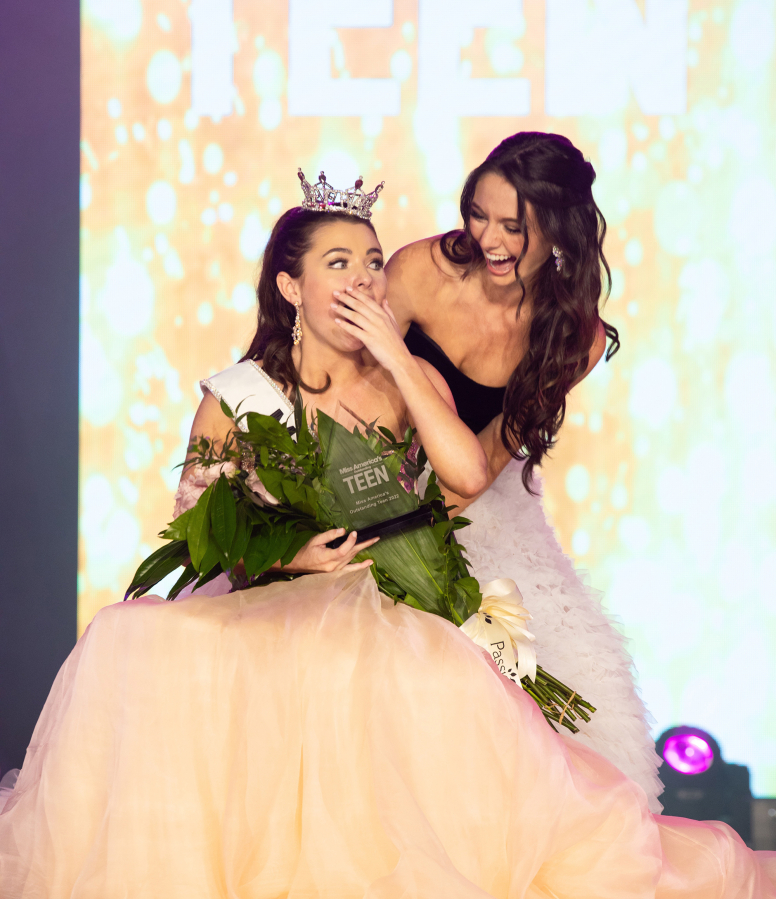 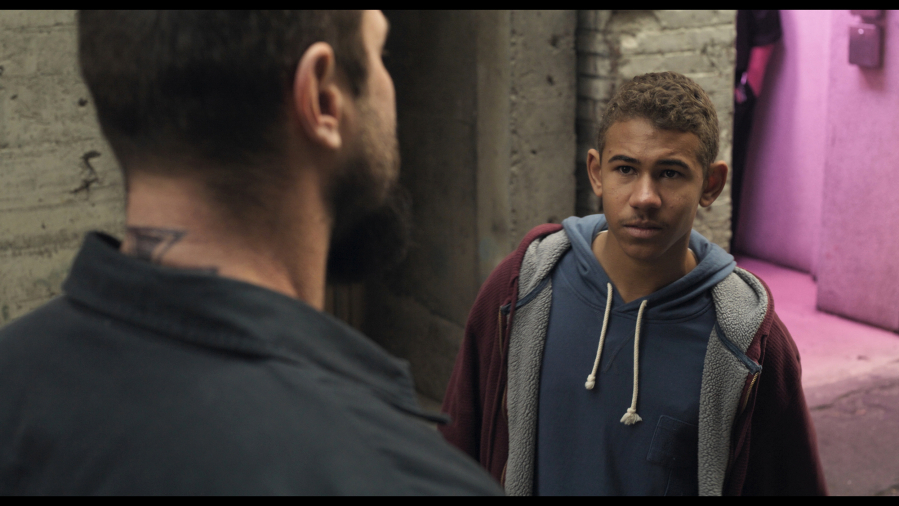 Chancellor Perry, a 2021 graduate of Mountain View High School, said it was strange watching himself in the feature film “Lorelei” when he saw it the first time. Read story