Investigators at the Vancouver Fire Marshal's Office have been busy this week investigating numerous fires that have ranged in damage from scorching vegetation to displacing families from their homes. Read story

Police are on the lookout for a Vancouver man who was reported missing Wednesday night after a fishing trip to Lacamas Lake. Read story

The Washington State Recreation and Conservation Office is handing out nearly $3.8 million in grants this summer for several major trail and park projects throughout Clark County. Read story 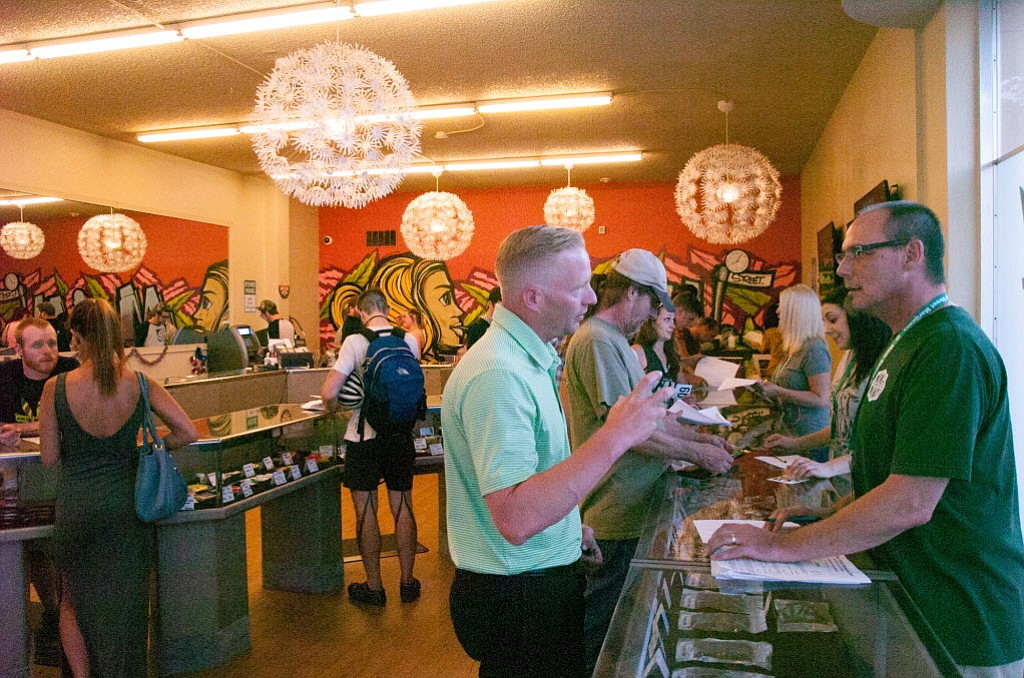 In a challenging first year for Washington's groundbreaking recreational marijuana industry, two booming Vancouver pot shops have come out on top, selling more product than any other retailers in the state. Read story 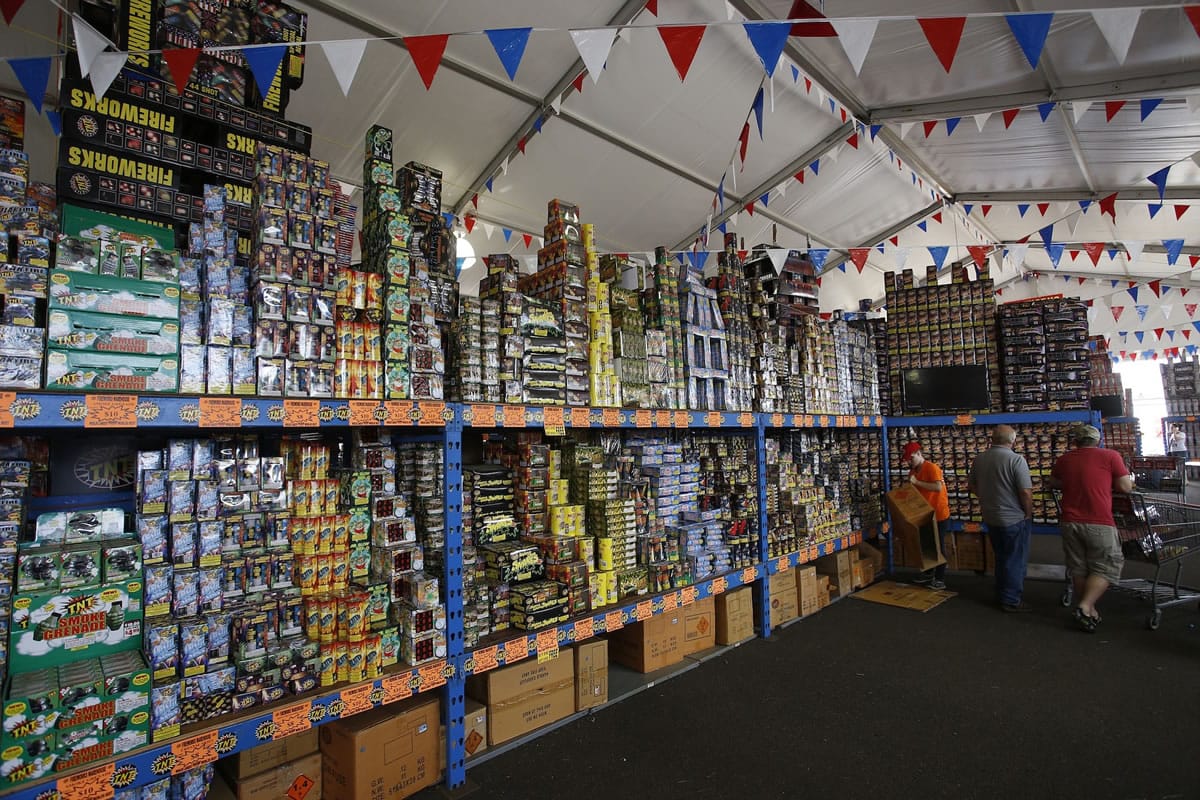 Stuck in a relentless heat wave, customers apparently decided not to go all out on fireworks this Fourth of July weekend in Clark County. Read story 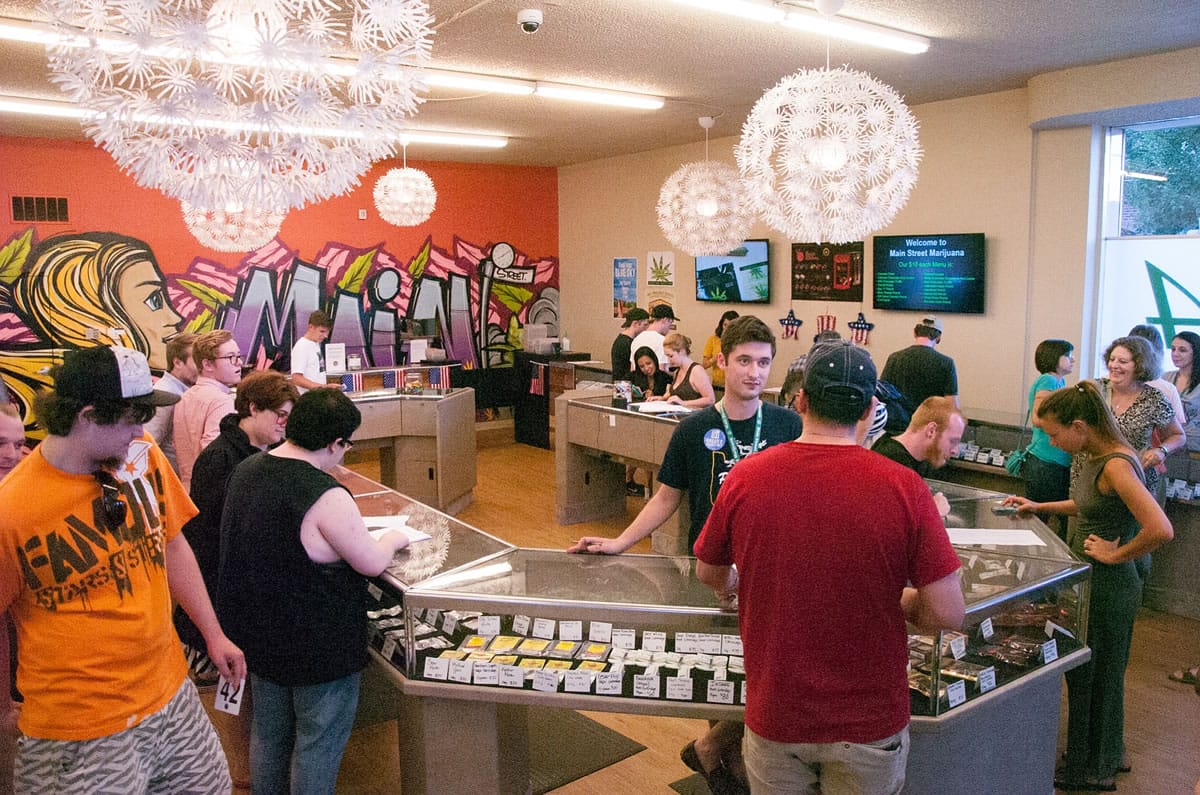 When recreational marijuana possession became legal Wednesday in Oregon, Vancouver pot shops reaped the benefits, as Oregonians flocked across the border to get their fix. Read story 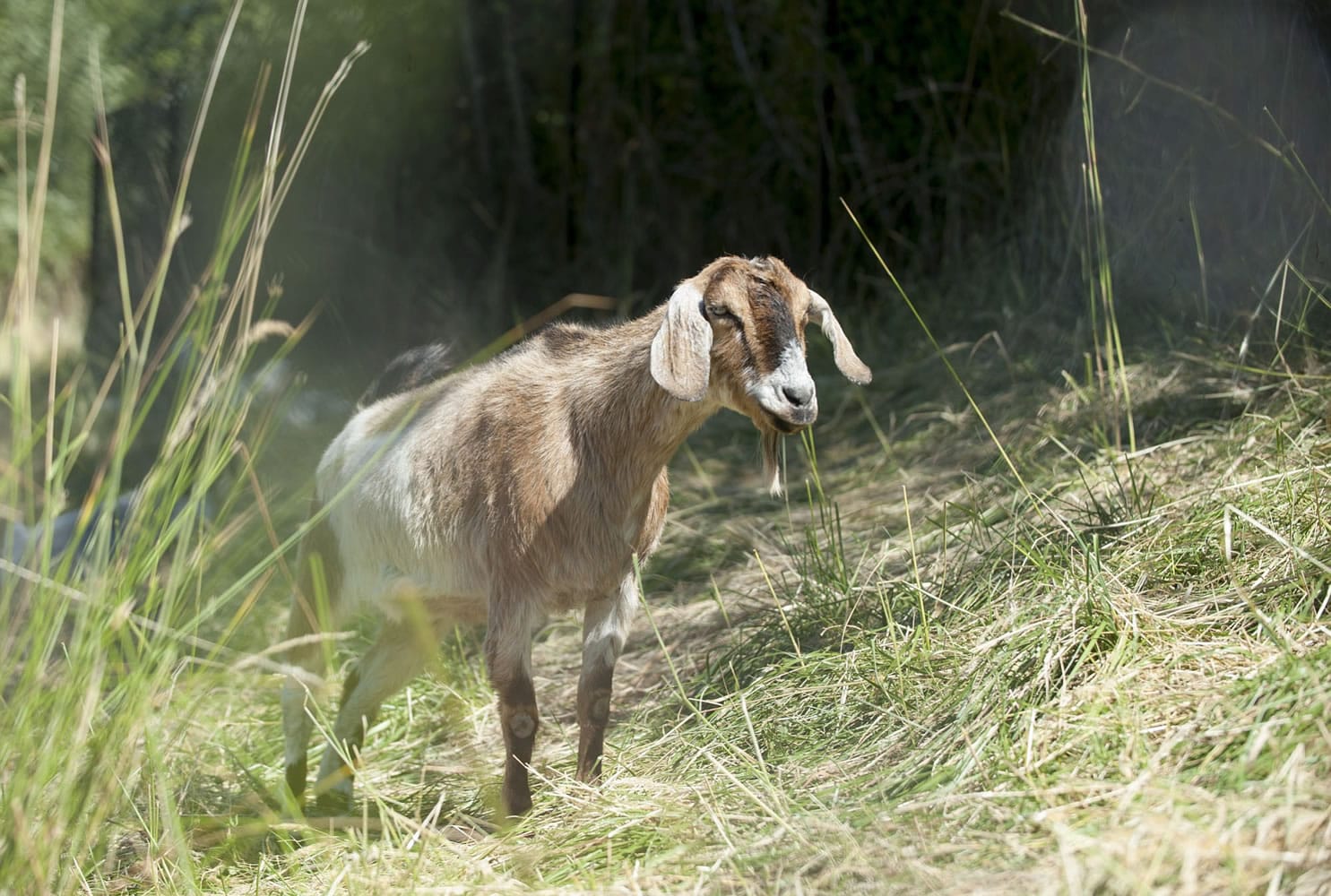 If you've driven past Heron and Lark drives in Ridgefield this past week, you probably noticed the grassy landscape was overrun with goats chomping away on whatever they can pick off the ground. Read story 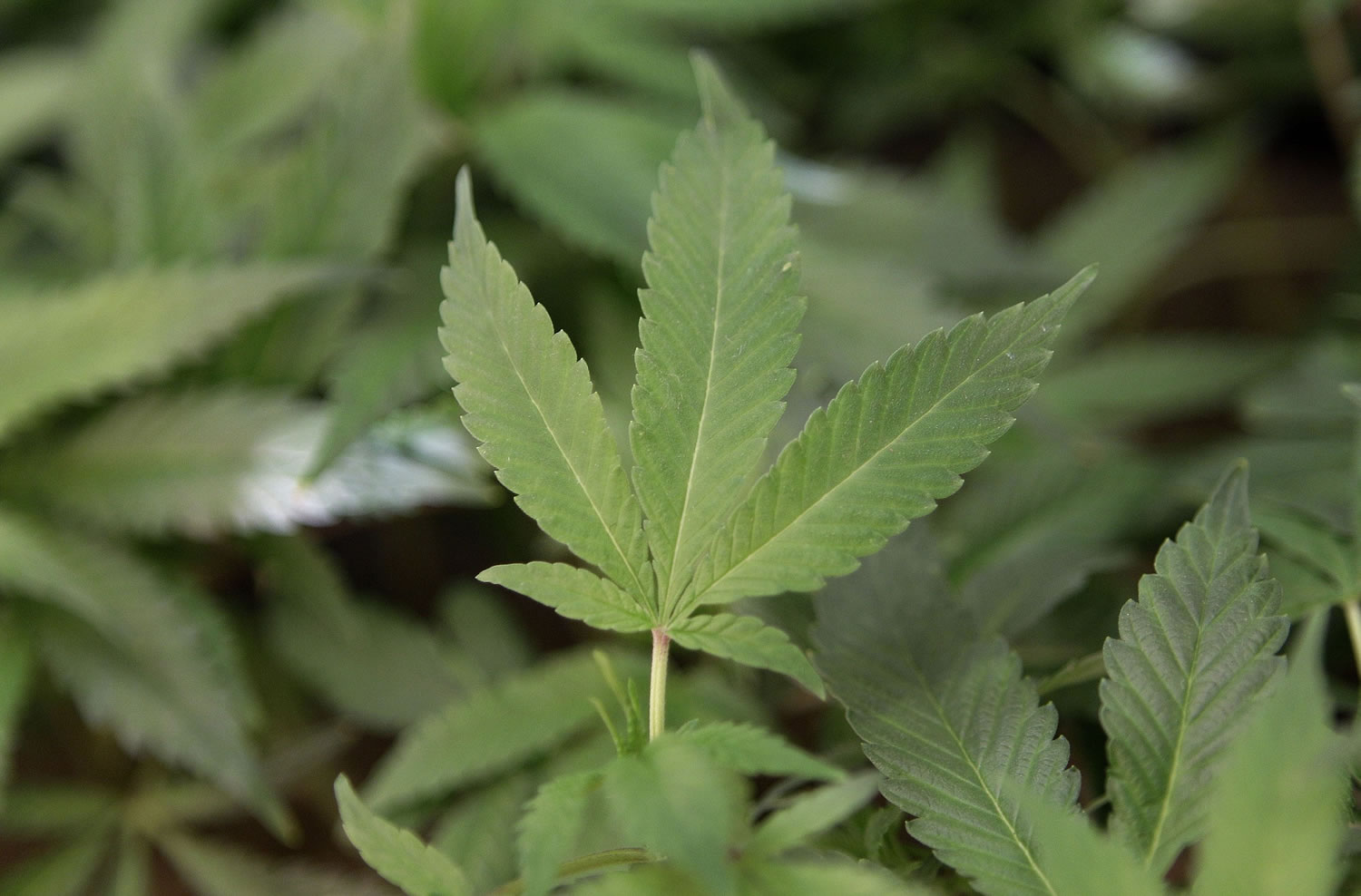 The man wanted by police for allegedly shooting and killing a dog during a Woodland burglary is in custody this morning, according to Woodland Police Department. Read story