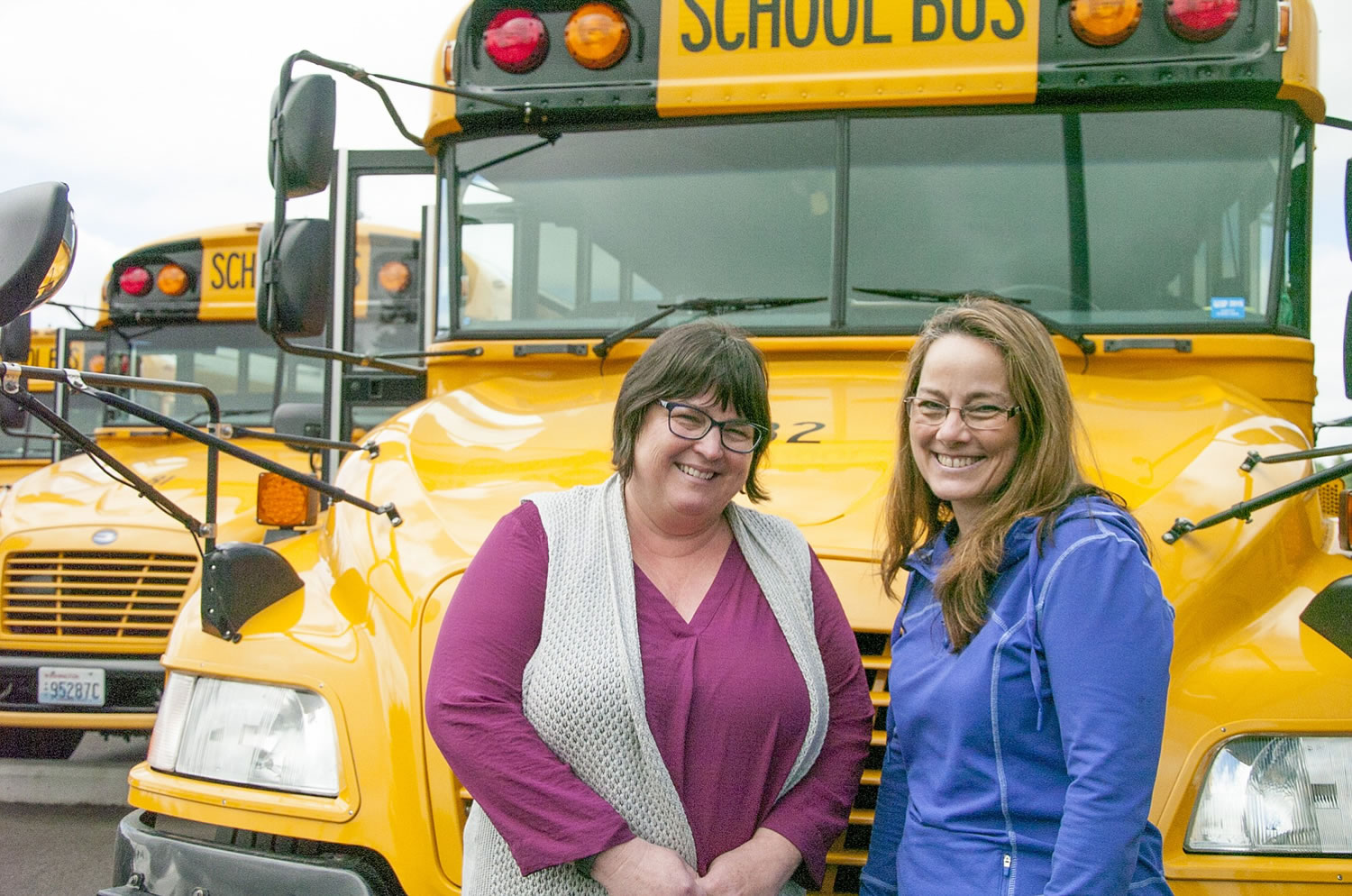 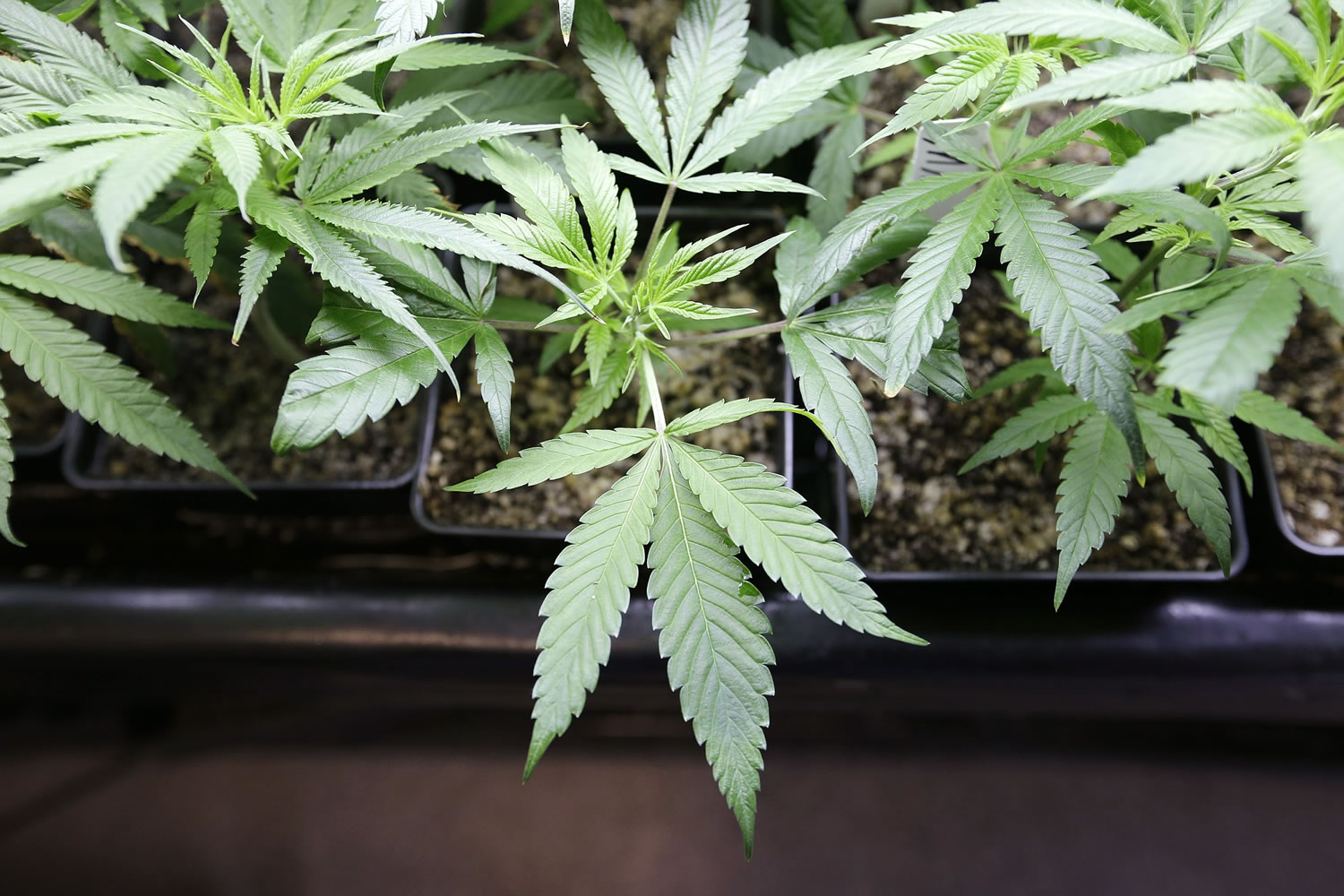 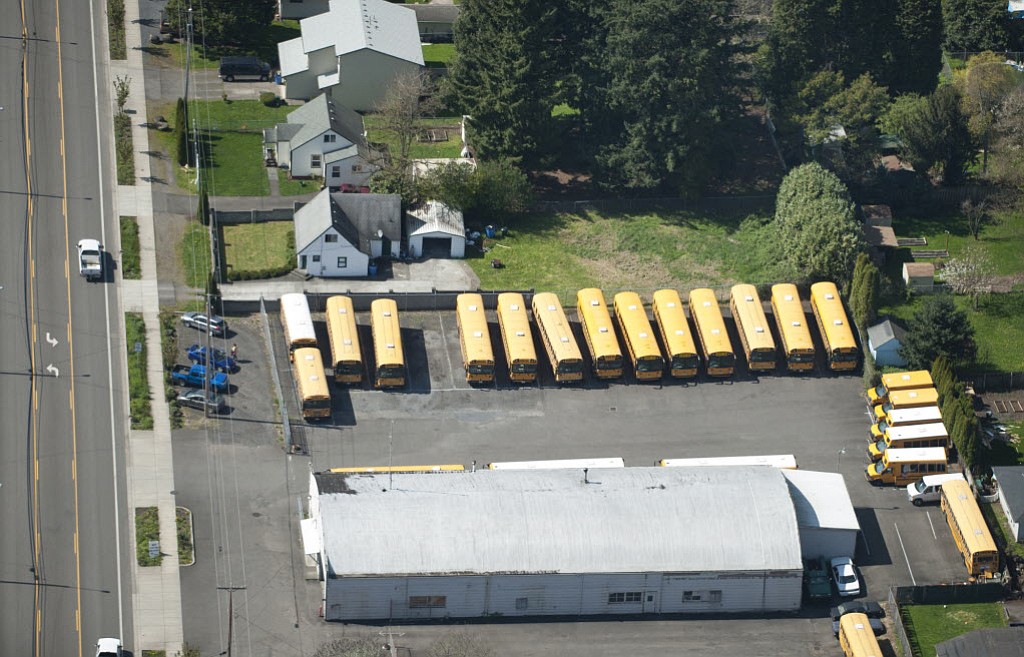 Washougal schools get ready to build

The Washougal School District has already raised more than half the money it needs to finance the multimillion-dollar construction of three new school buildings in the next two years. Read story 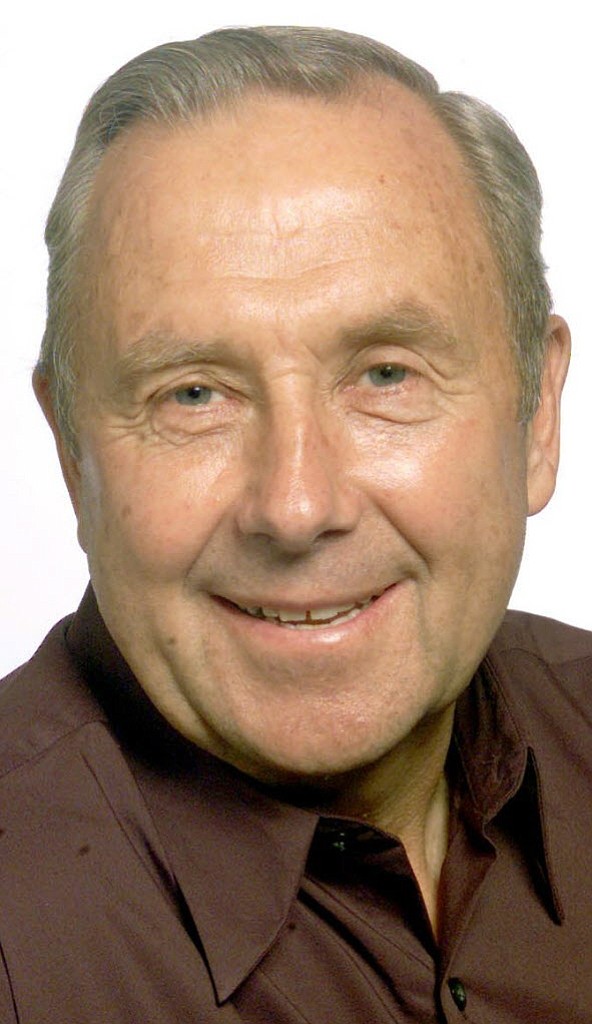 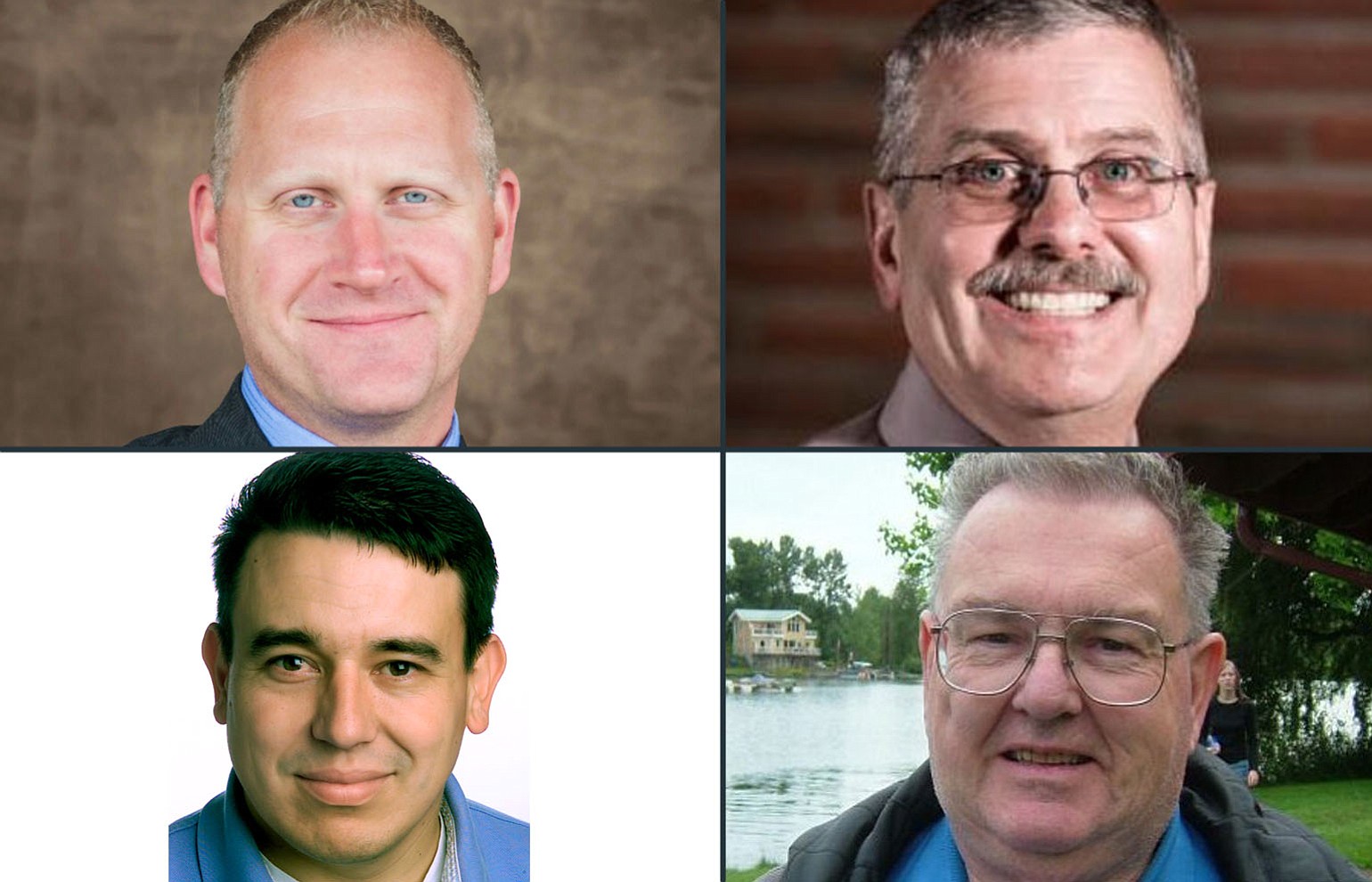 This month, Washington State Patrol Trooper Will Finn kicked off an unchallenged race to be the next mayor of Woodland. Read story 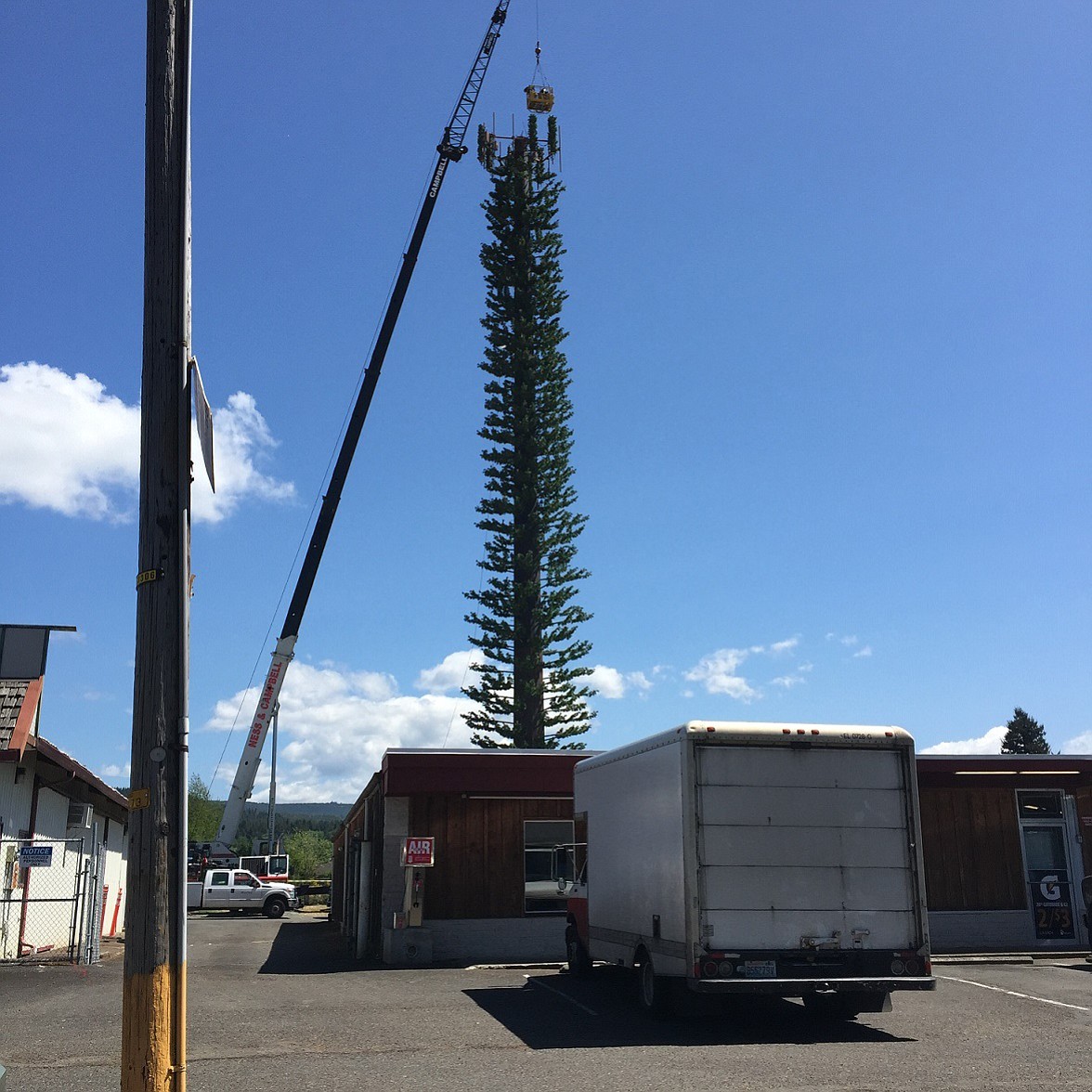 What’s Up With That? New ‘tree’ in Yacolt really a cellphone tower

Stuck in traffic in downtown Yacolt last week, I noticed what appeared to be a large Douglas fir tree growing behind the business district. What struck me as initially odd was that the branches were all identically trimmed. I next noticed that a huge crane was posed next to the… Read story

As the start of construction nears for a massive tribal casino-resort outside La Center, some fear the end is fast approaching for the small city's three cardrooms. Read story

Investigators confirmed Tuesday afternoon that the death of a former Portland police officer on the railroad tracks in Washougal Monday morning was a suicide. Read story 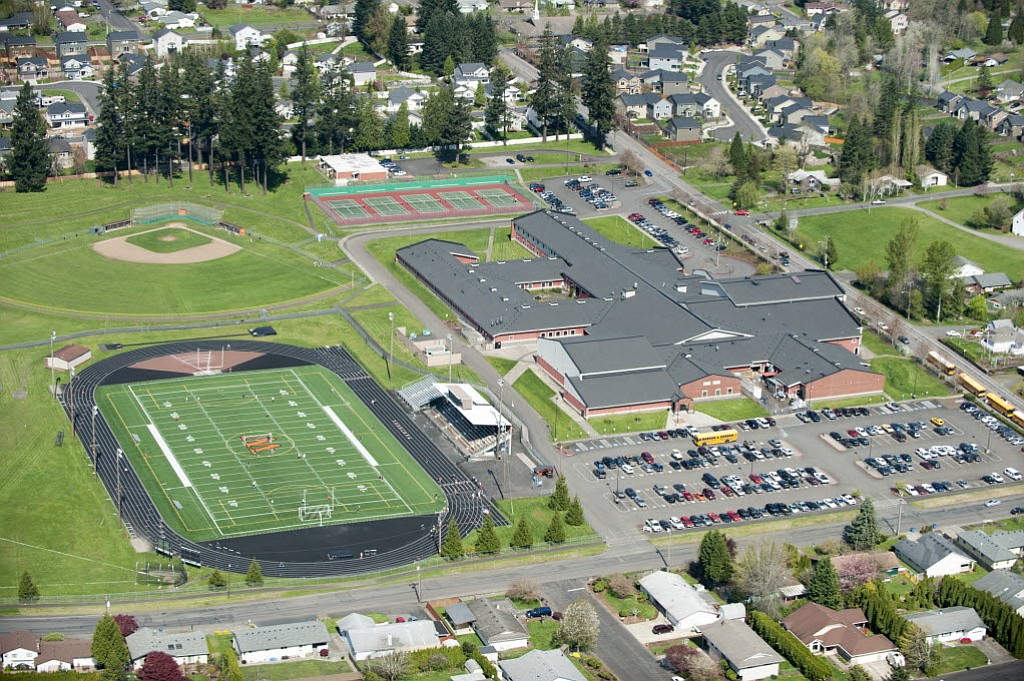 Students, staff and faculty evacuated Washougal High School on Tuesday morning while police investigated a bomb threat that turned out to be a false alarm. Read story 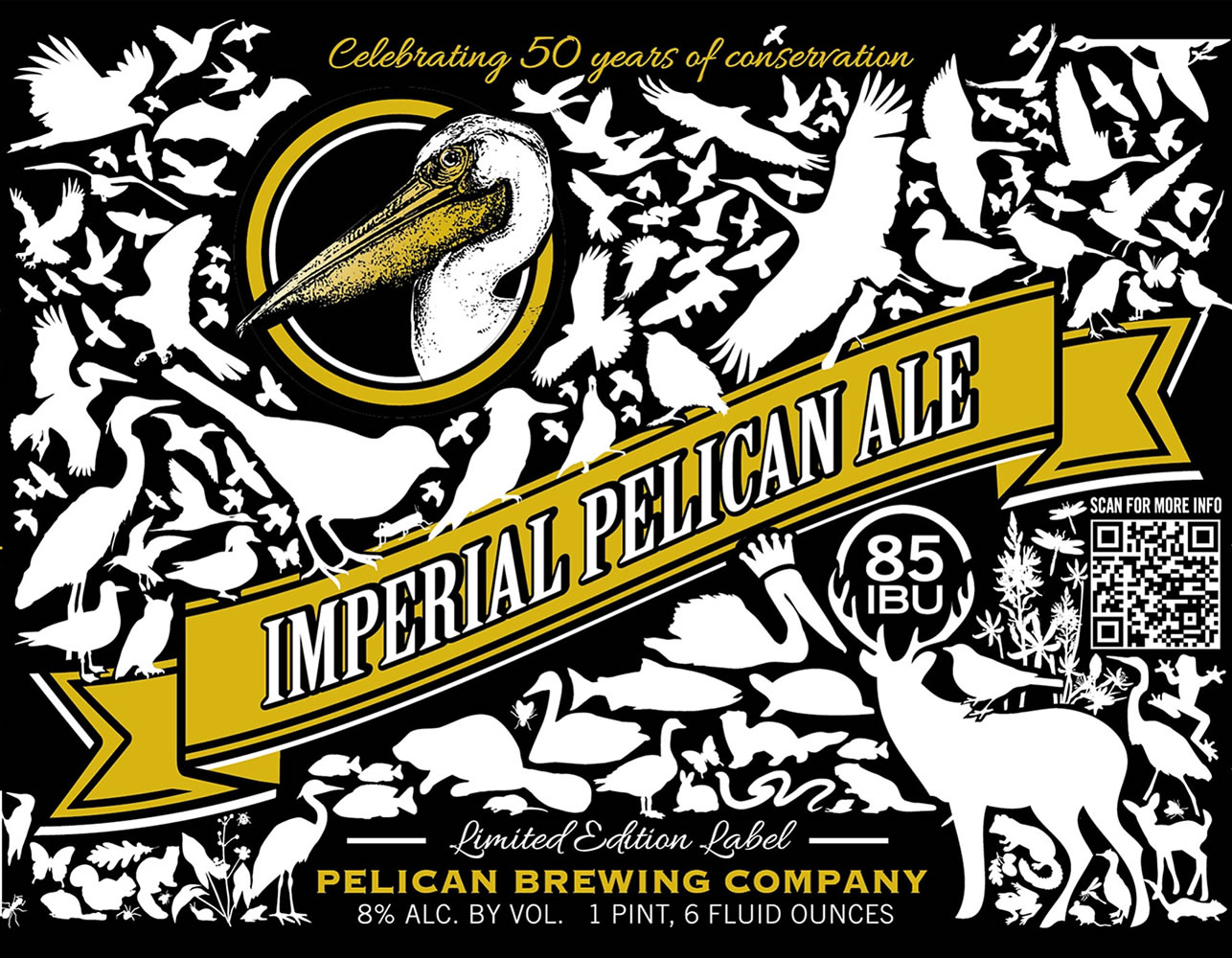 The Ridgefield National Wildlife Refuge is celebrating its 50th anniversary with a pairing of beer and birds. Read story