CAMAS -- Downtown Camas was an almost unrecognizable place a quarter-century ago. Read story

Cowlitz: Casino construction may start by end of year

Despite a legal challenge hanging over their heads, leaders of the Cowlitz Indian Tribe say they're moving toward starting construction on a new casino-resort near La Center this year. Read story

Ballots on future of fire services for north county due Tuesday

Ballots are due Tuesday in a special election that will decide the future of north Clark County's fire services. Read story 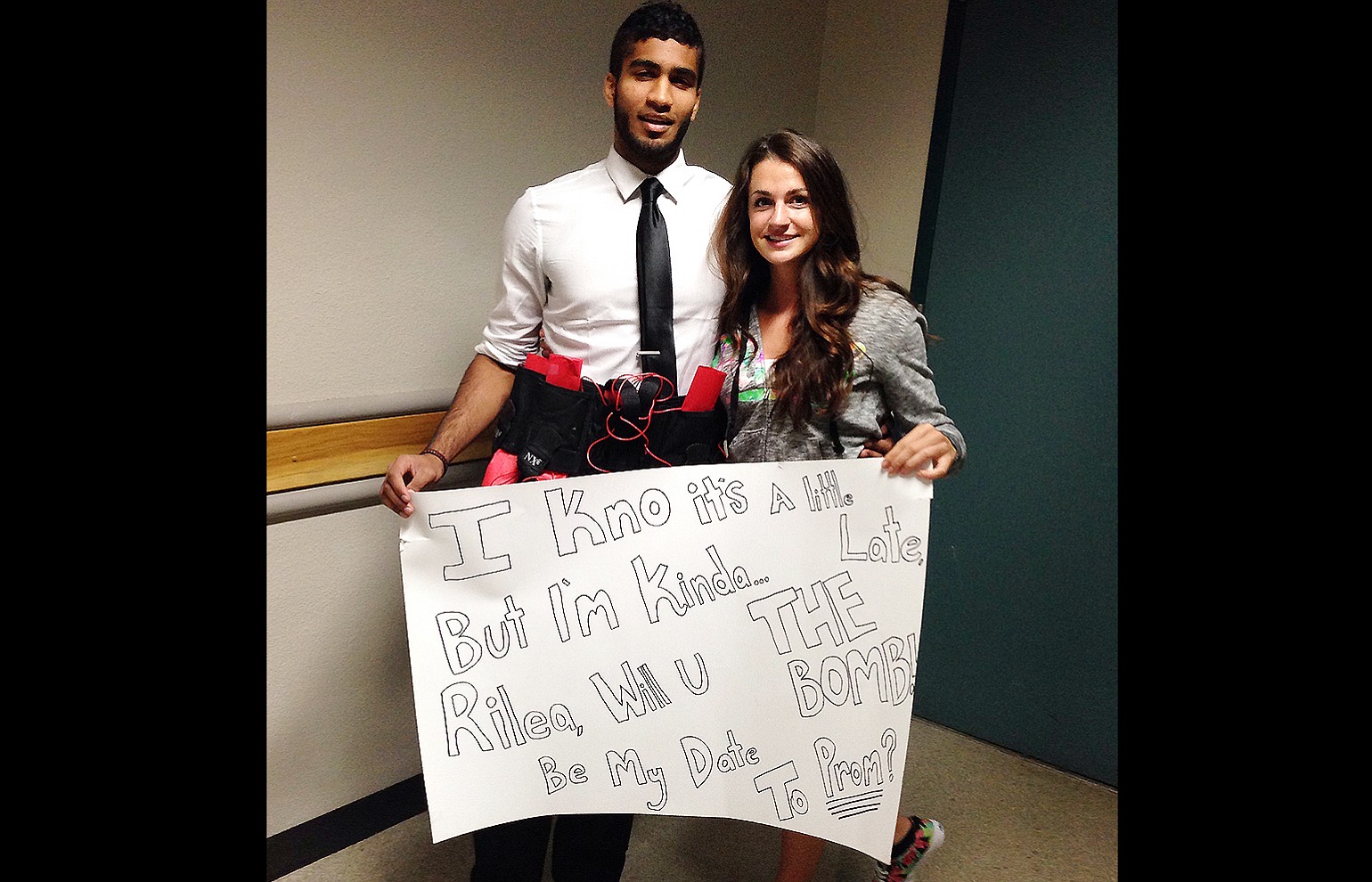 All Ibrahim Ahmad wanted was a date for the prom, but instead he found himself with a five-day suspension and national notoriety. Read story 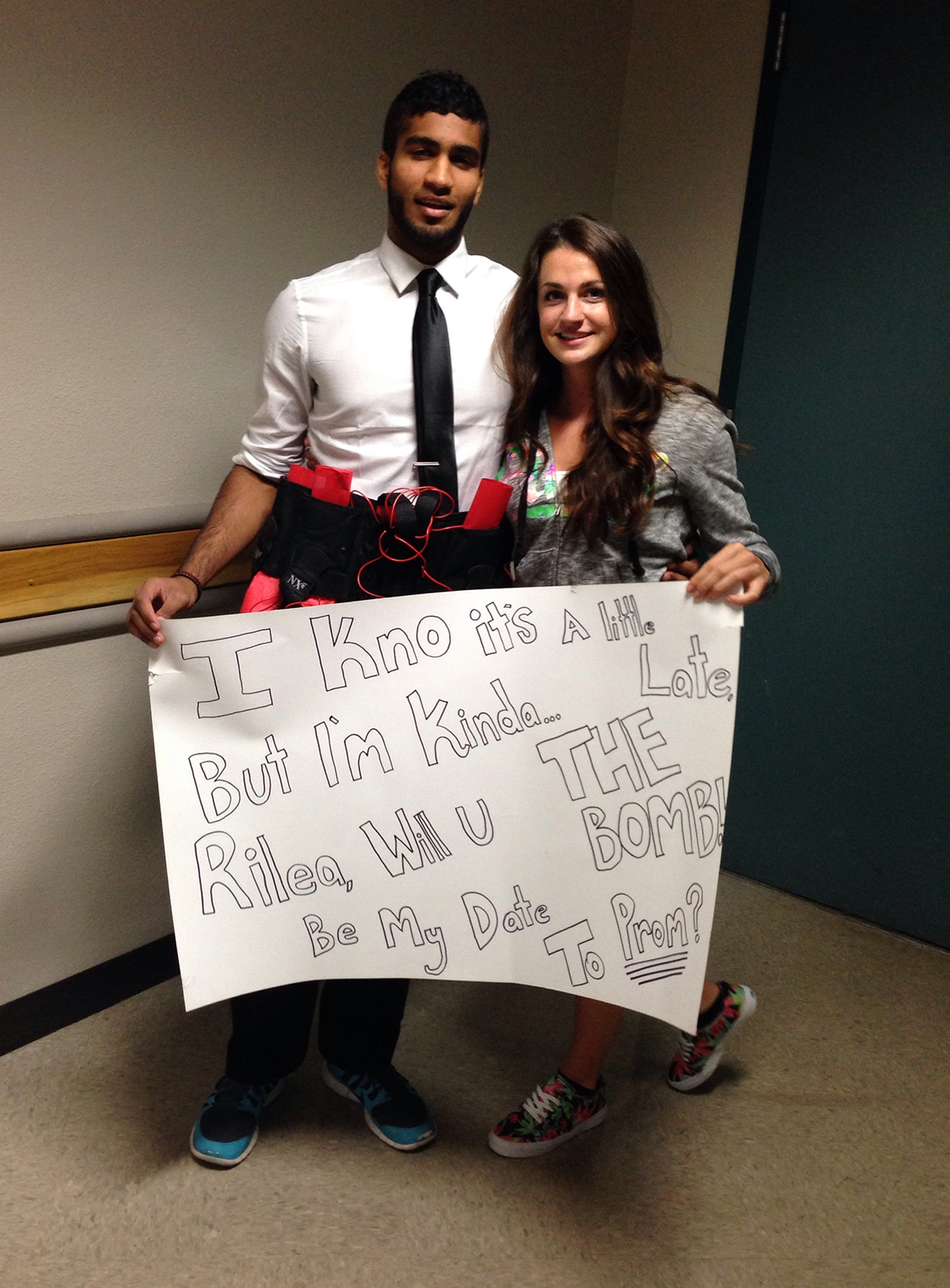 A La Center High senior was suspended from school Wednesday for strapping a fake bomb around his waist in a stunt to ask a girl to prom. Read story 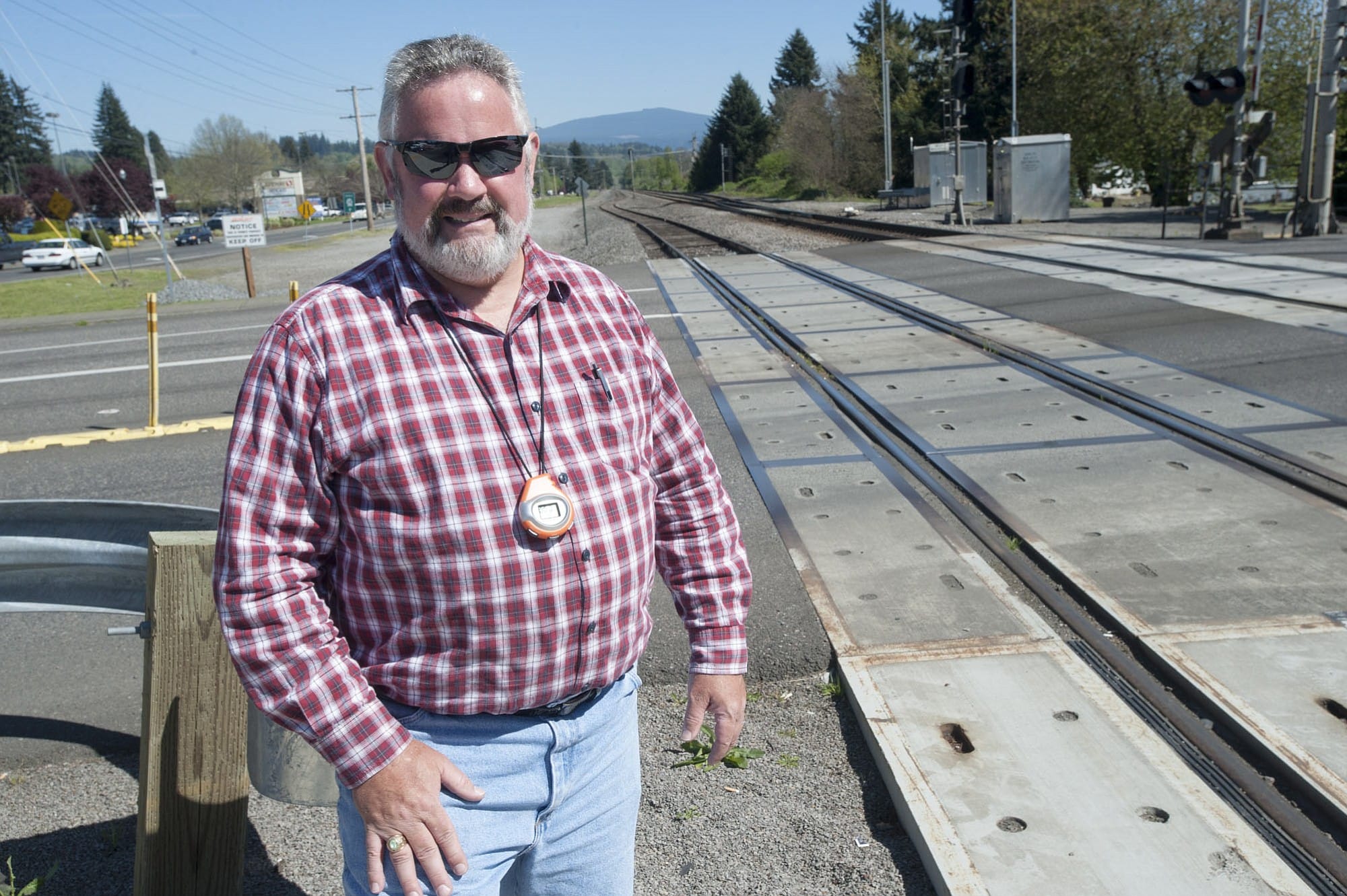 Washougal Mayor Sean Guard plans to camp out next to BNSF tracks, counting each and every train that passes until Friday, April 24. Read story