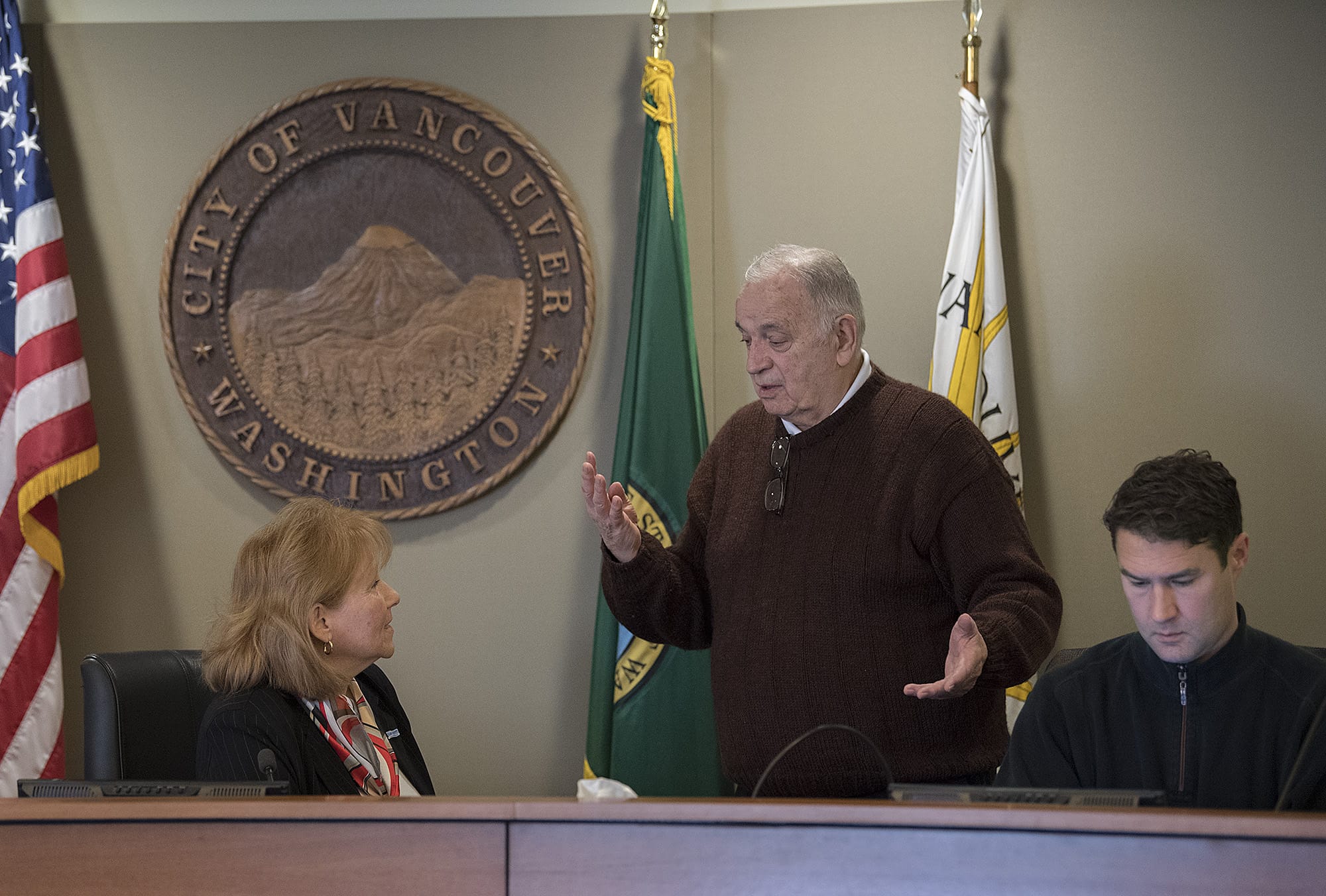 Turlay an exception to city of Vancouver’s policy regarding email 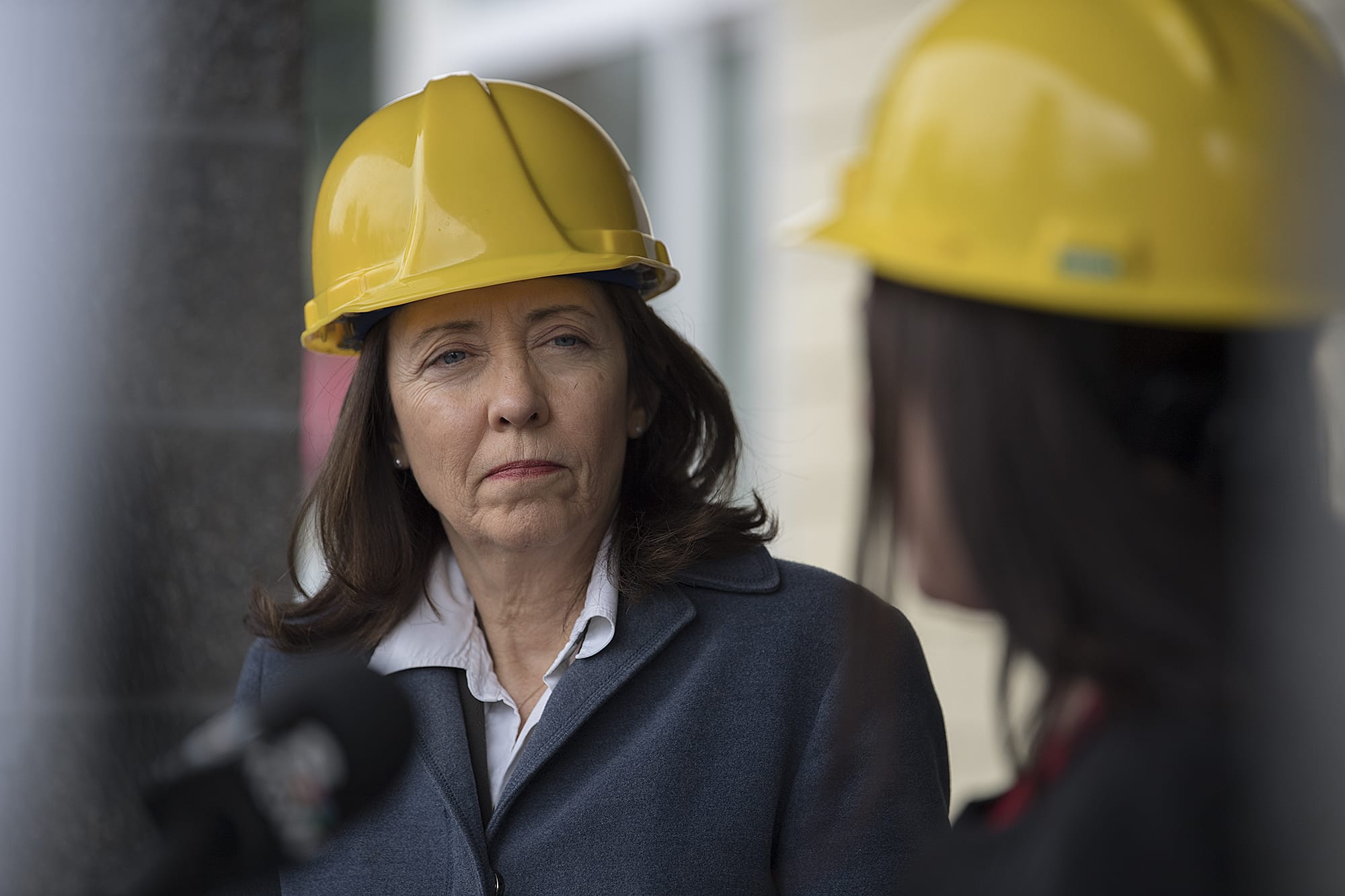 Cantwell’s fundraising far ahead of Gibson’s in U.S. Senate race 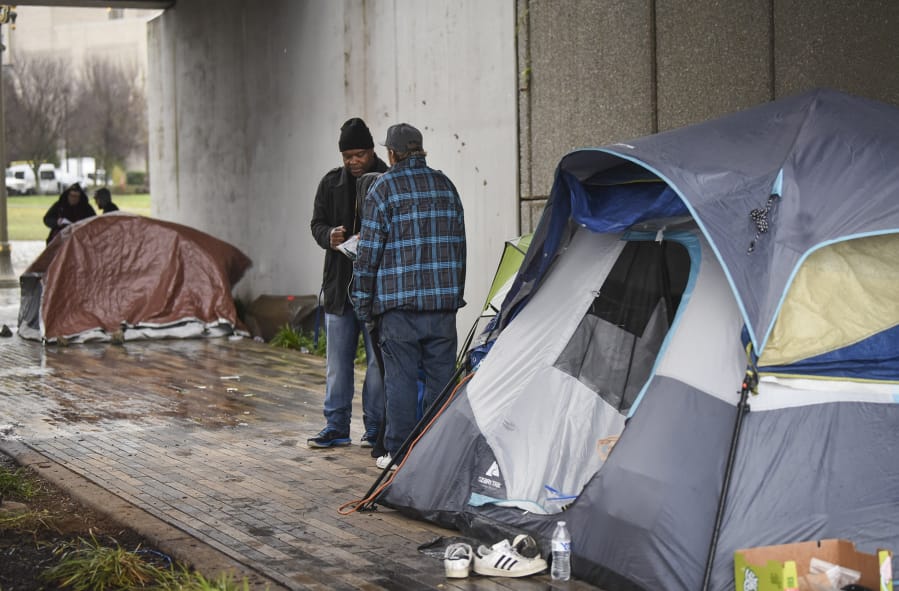 Tucked underneath railway overpasses, some of Vancouver’s most vulnerable make camp. Read story 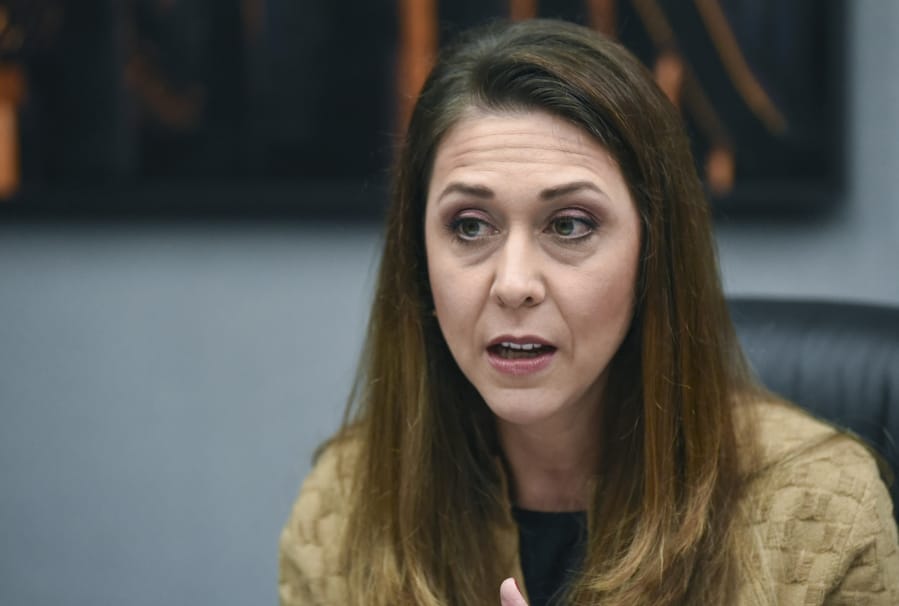 Rep. Jaime Herrera Beutler, R-Battle Ground, is calling for the repeal of an “antiquated” law that prevents tribes from operating distilleries. Given the support she received from the House Natural Resources’ Indian Affairs subcommittee during a hearing for HR 5317, Herrera Beutler may succeed. Read story 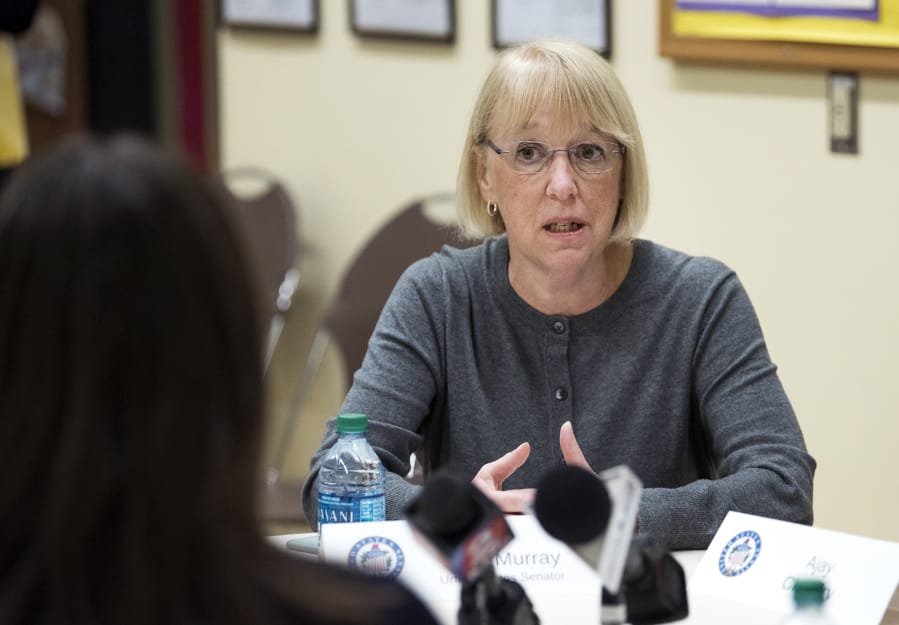 The opioid epidemic cost the state of Washington more than $9 billion in 2016, according to an analysis by the U.S. Senate Committee on Health, Education, Labor and Pensions. Read story 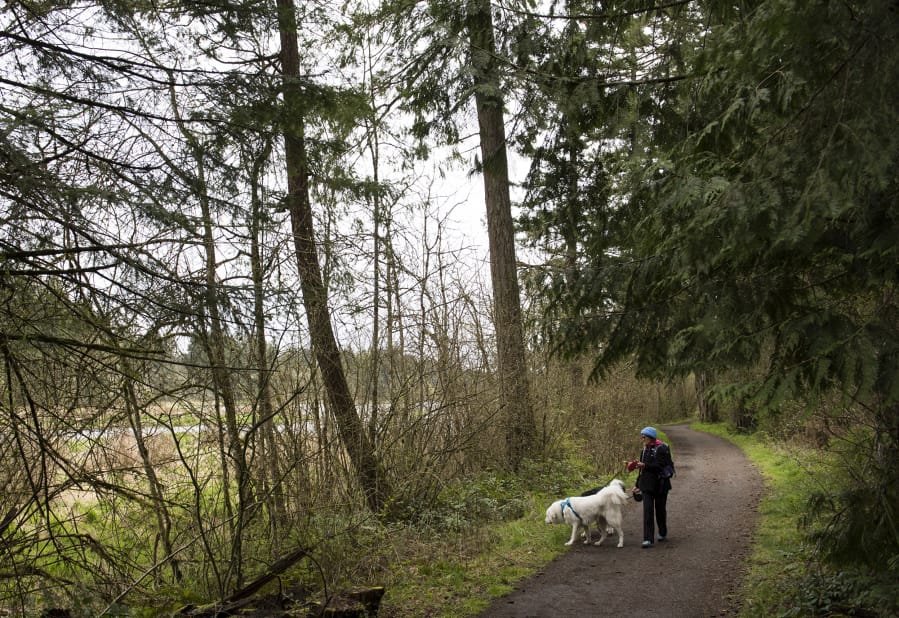 Shoring up a key wetland in Camas

In the 1980s, the Lacamas Shores biofilter was among the first of its kind in the nation. The system filters stormwater at the existing wetland before it enters Lacamas Lake using a system of French drains known as “bubblers,” filters and herbaceous grasses that collect any remaining toxins. Read story 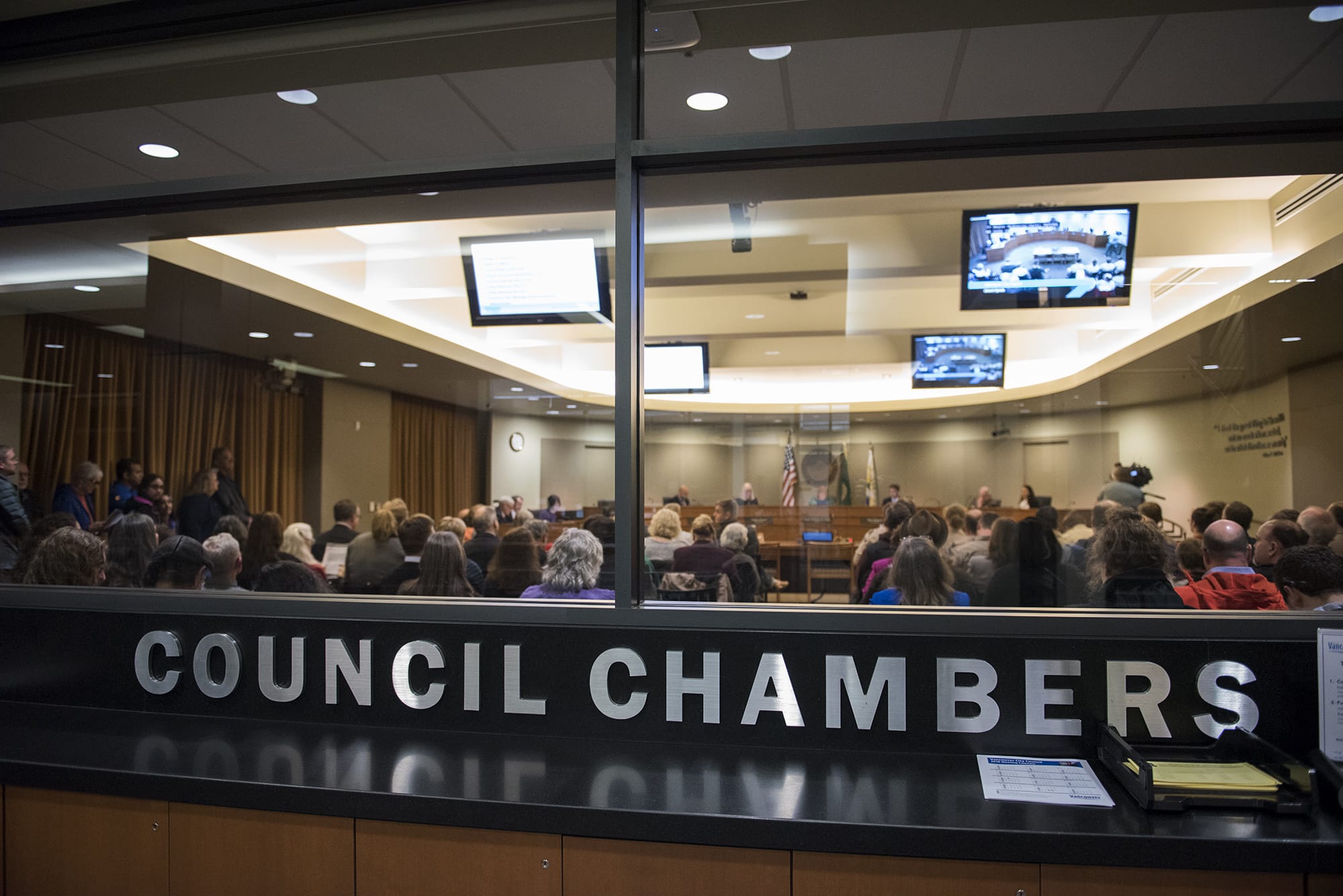 As Magan Reed, Vancouver Salary Review Commission member, aptly described it, “this is it.” The five-member commission affirmed its recommendation Wednesday to increase pay for the mayor and city councilors by 3 percent in 2019 and 2 percent in 2020. Read story 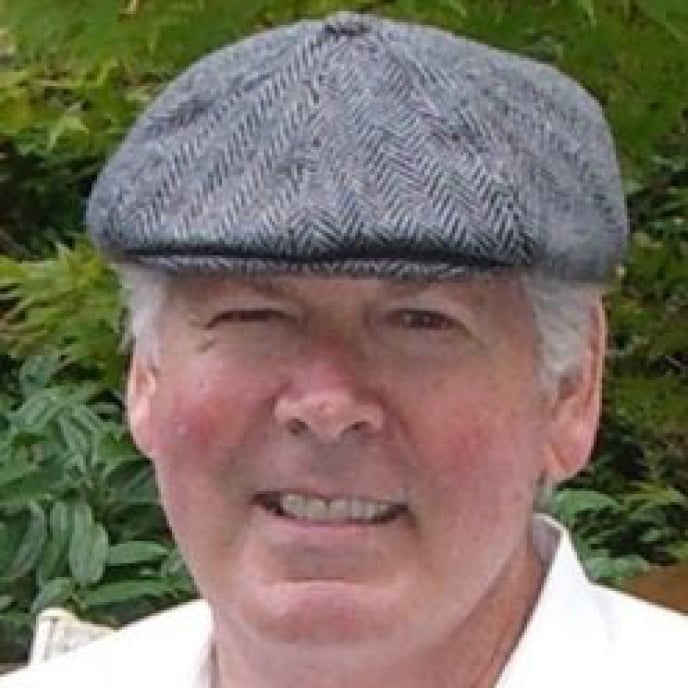 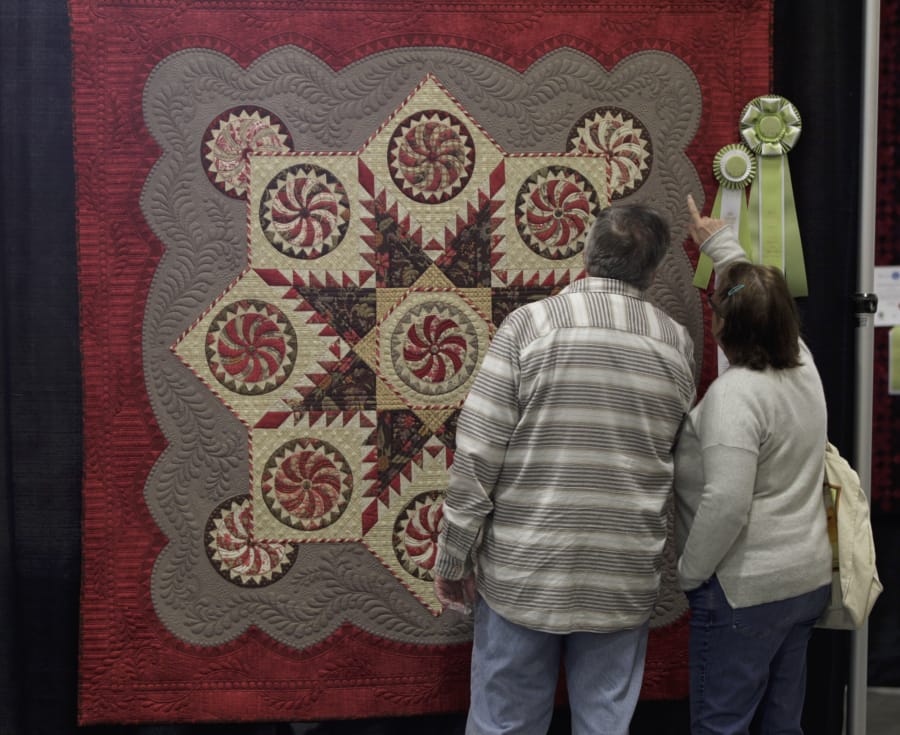 A great deal of admiration made its way through the 43rd annual Clark County Quilters quilt show Saturday as quilters and onlookers studied intricate lines, color choice and unique works of art all tied together with one central idea. Read story 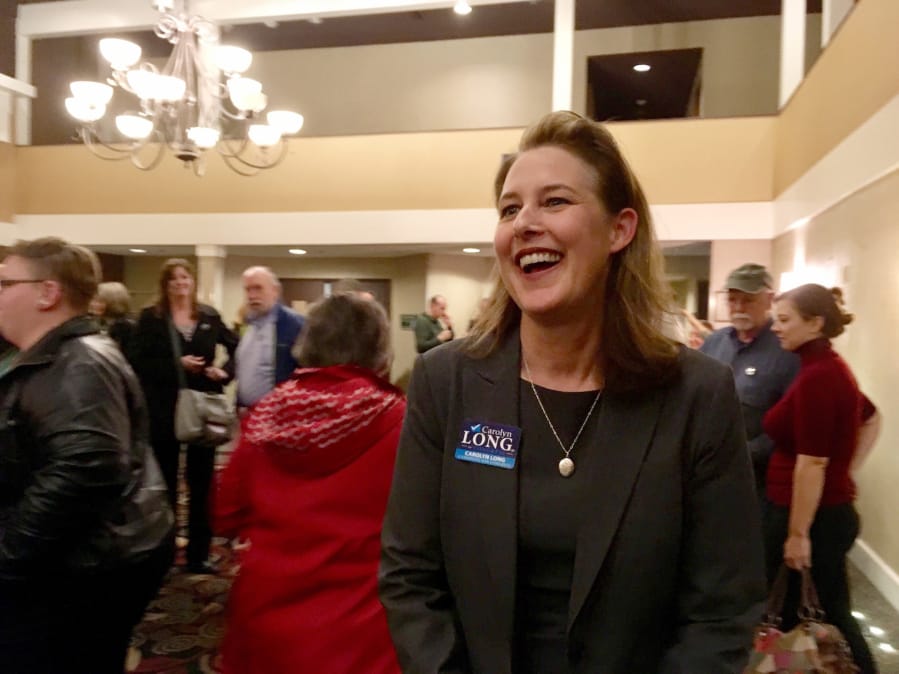 Democratic challenger Carolyn Long has already amassed more than $275,000 since launching her bid for the 3rd Congressional District in November. Long is one of three Democrats hoping to unseat Rep. Jaime Herrera Beutler, R-Battle Ground, who is seeking a fourth term. Read story