On Yelm’s first possession, the Union Titans had the Tornados right where they wanted them — facing a third-and-21. Read story 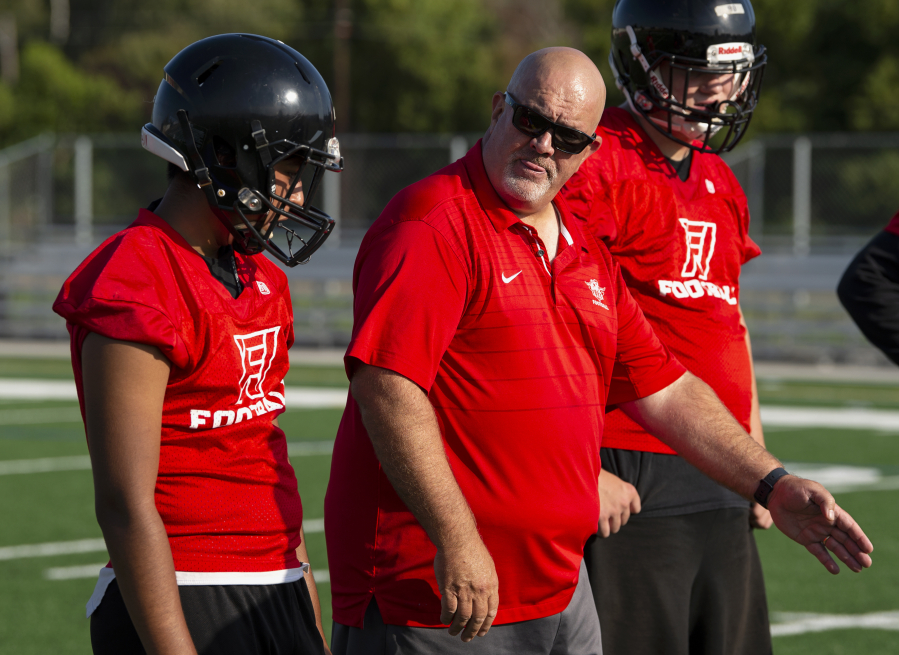 Turnover hurt Fort Vancouver in a 49-28 loss to Hoquiam

There is no easing into the season for the Columbia River volleyball team. Read story 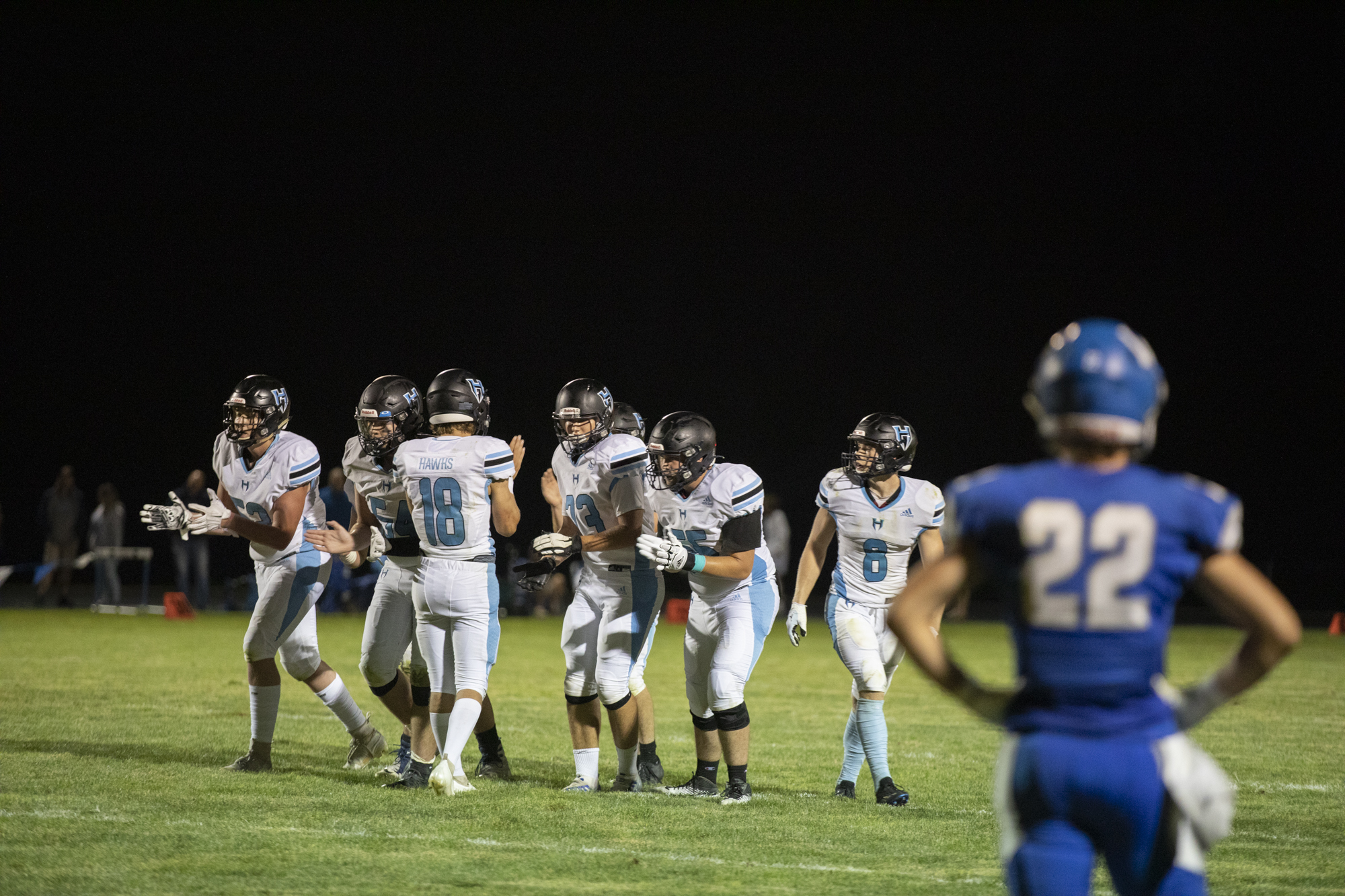 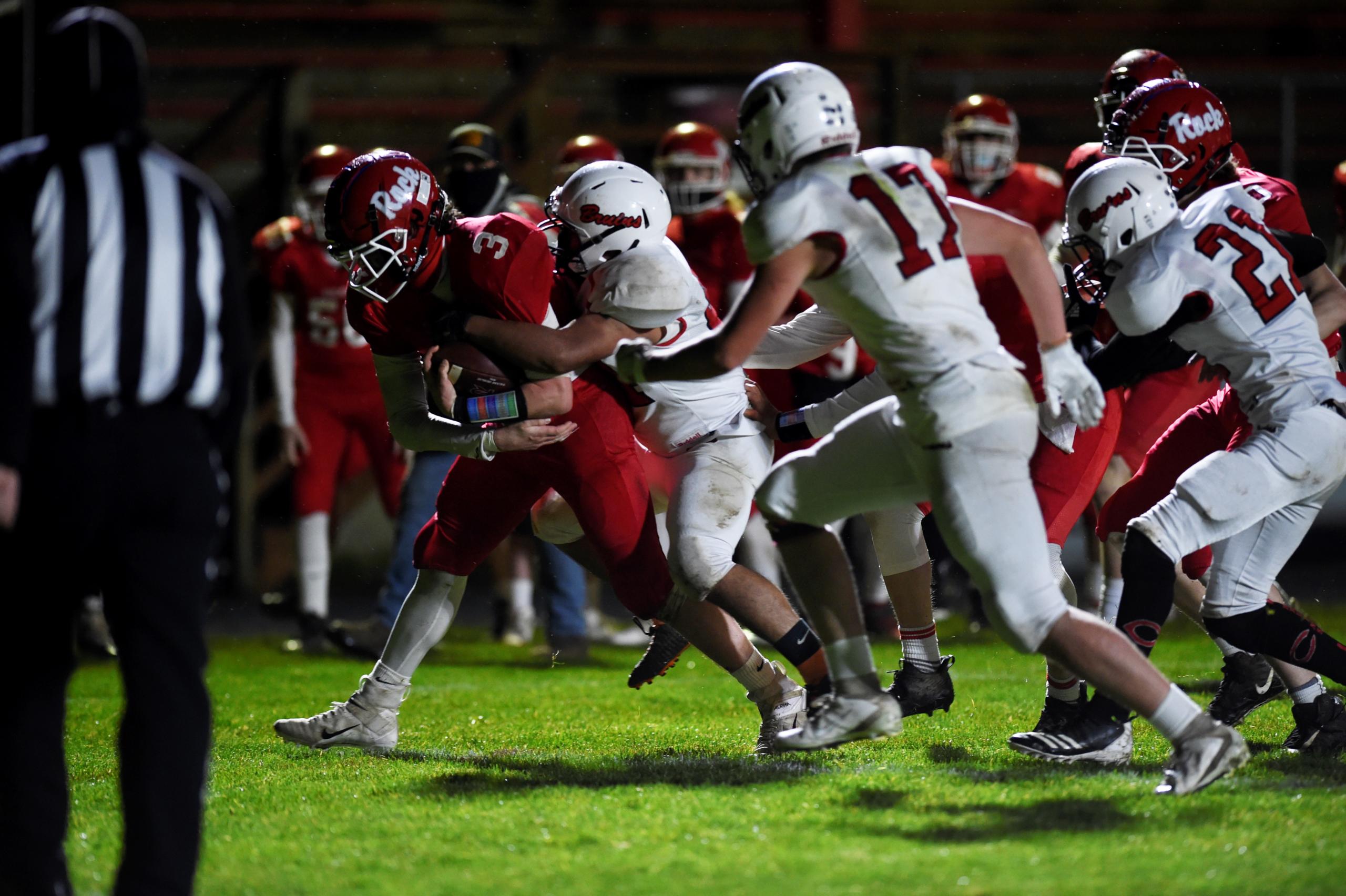 Wesley White passed for 54 yards and one touchdown and rushed for 38 yards in the loss to Goldendale. White completed a 10-yard pass to Dylan Nortz in the third quarter. GOLDENDALE 25, COLUMBIA-WHITE SALMON 8 Gold. 7 6 6 6–25 CWS 0 0 8 0–8 First quarter G… Read story 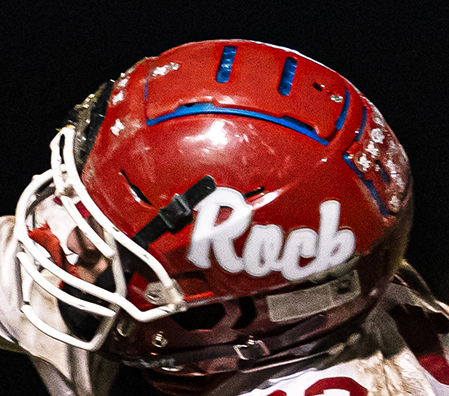 Castle Rock recovered its own fumble in the end zone with 5:47 to play to rally past R.A. Long 12-9 on Friday. Castle Rock quarterback Stephen Ibsen rushed for 152 yards on 20 carries and one touchdown. He tried to score a second touchdown from the 3 yard line, but… Read story 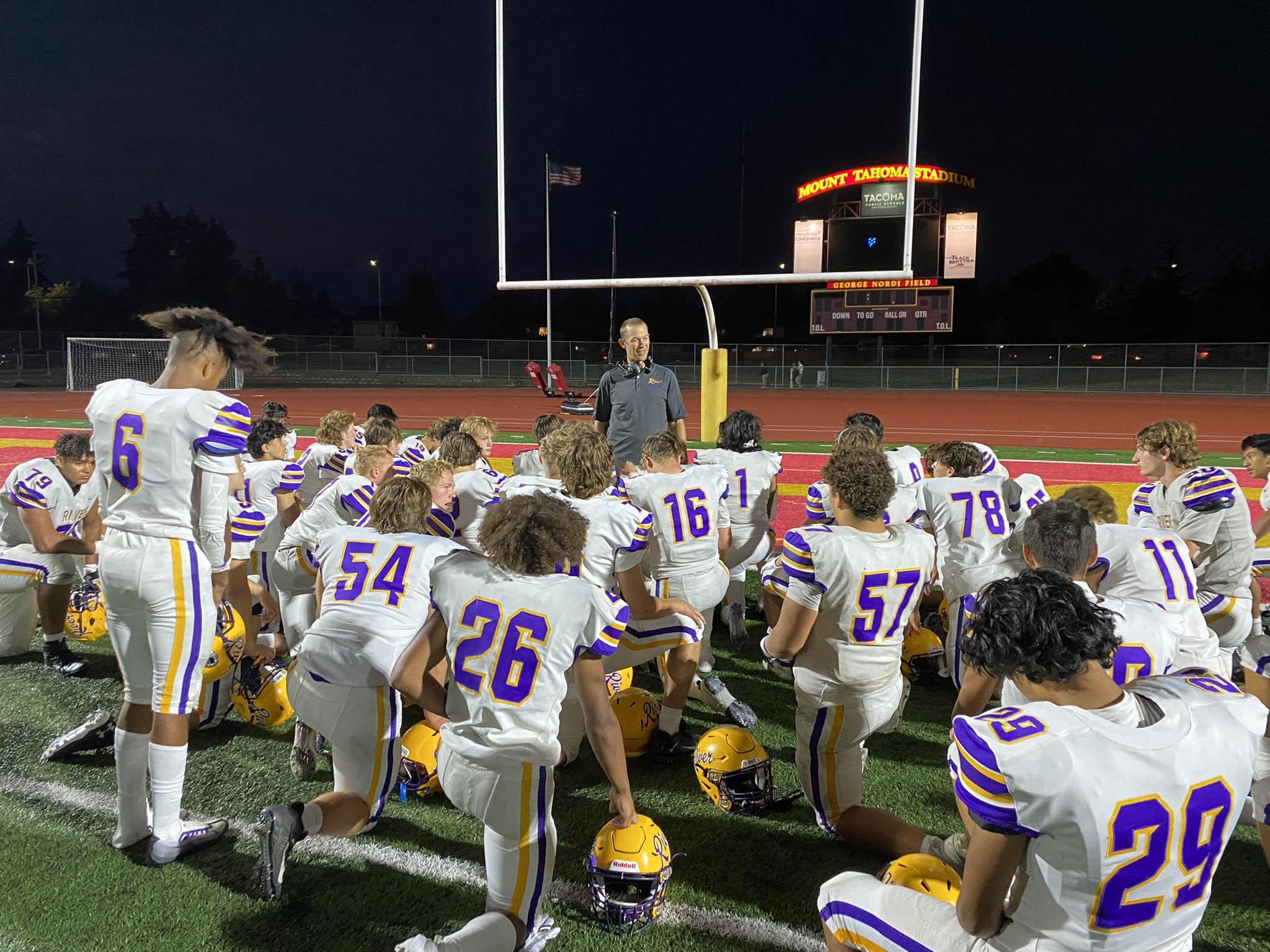 Adam Watts had a touchdown run and a touchdown pass as Columbia River openeds with a 34-6 win over Foss on Friday at Mount Tahoma High School in Tacoma. Nicholas Ianello, Julian Morales and Levi Hongel also had touchdown runs as the Rapids opened a 27-0 lead by halftime. Watts… Read story 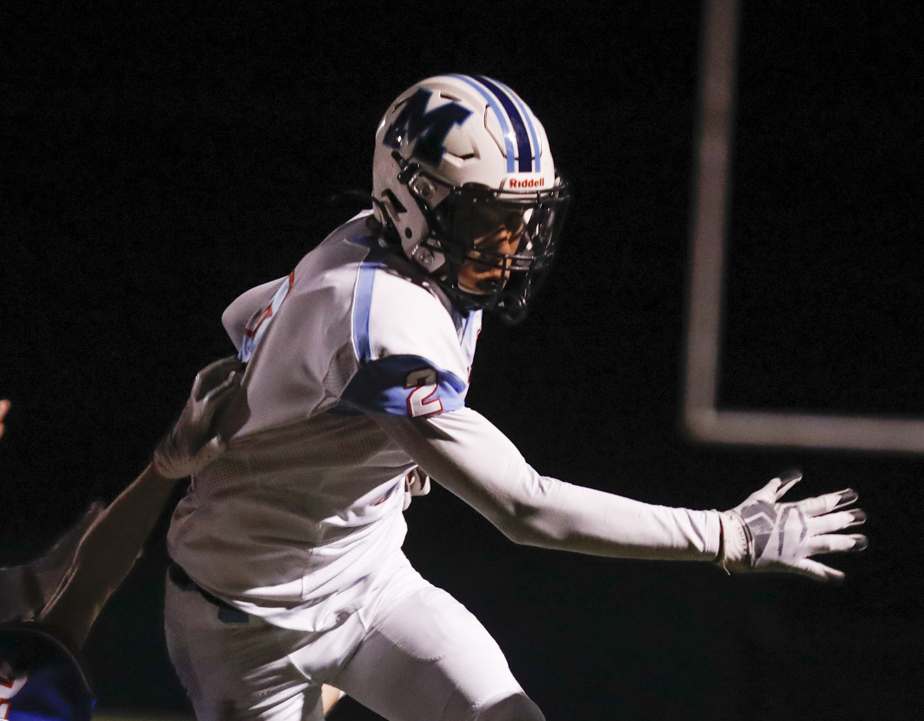 The Battle Ground High School football team had designs of opening up its 100th season of football with a bang. Mark Morris, however, spoiled the party. The Monarchs took over midway through the third quarter scoring 22 straight points to turn a close game into a 41-25 win. The game… Read story 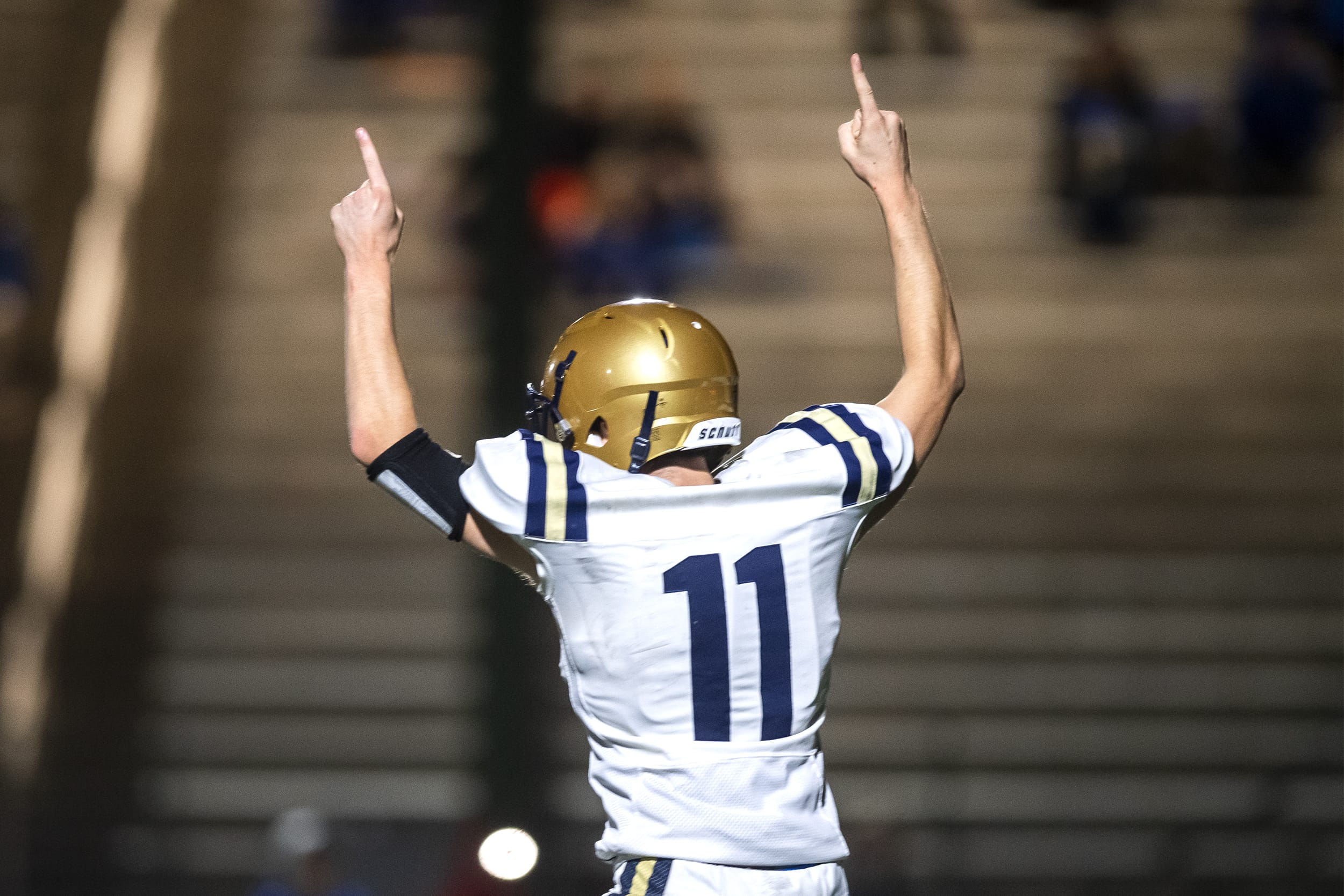 Kelso defense leads the way to 23-7 win over Timberline

The Kelso defense accounted for three of the Hilanders’ four touchdowns while keeping Timberline to 107 total yards — just 1 yard rushing — in the season opener at Schroeder Field. Kelso’s Conner Noah carried the ball 31 times for 144 yards to power the offense. Payton Stewart returned an… Read story