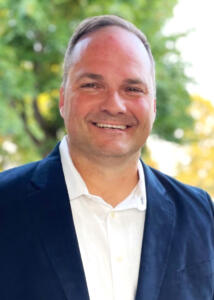 Clark County sheriff candidate Rey Reynolds says that if he is elected, he will act as a constitutional sheriff, meaning he wouldn’t enforce laws he decides are unconstitutional. Read story

There will soon be a new Clark County sheriff in town, and three candidates with nearly 100 years of law enforcement experience between them are vying for the position. Read story

Similar to traditional employment procedures, appointing someone to political office requires an extensive and thoughtful vetting process. After all, it’s a job that influences thousands of lives. Read story