CAMAS — Anger about Camas’ proposed bond has caused a lot of people to take to social media.

Smith has been on the council since 2004, and ran for mayor last year when former Mayor Scott Higgins announced he was stepping down. Their fellow councilors voted to go with Turk.

“After Shannon got the appointment, I told her I would not run against her for the November election, because I really did have faith with her,” Smith said. “As things progressed, and I didn’t feel like my voice was being heard as much, I just felt like it was more of the same. She’s been in the position about a year now. I just see the status quo, and lack of communication, some disorganization, things being rushed.”

Smith said the community center bond proposal was the issue that pushed her to run for the mayoral seat again. She said it felt rushed and, at up to $78 million, looks like it’s “five bonds rolled into one.” She understands the anger around the city when it comes to the bond issue. 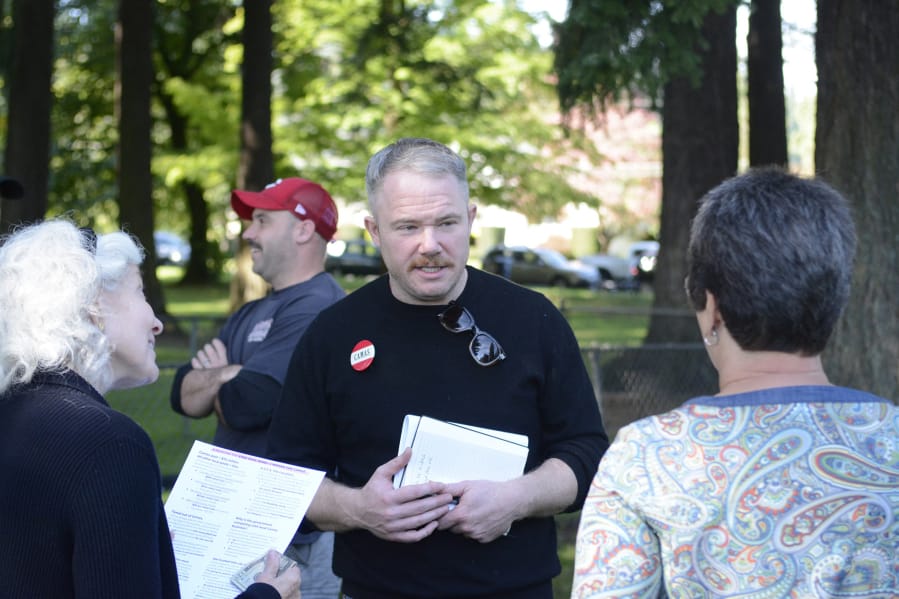 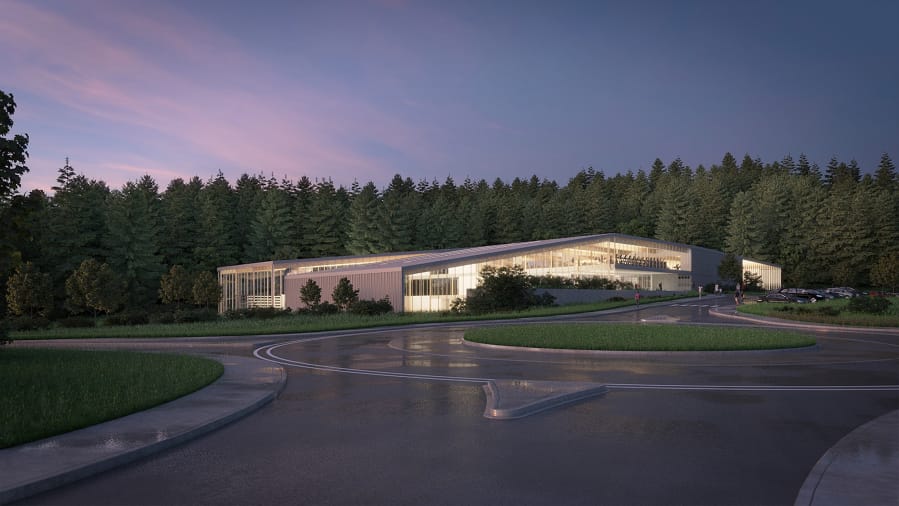 Camas officials, residents wade into pool controversy
Mayor Shannon Turk stays away from social media, but she knows if there’s a cheerful sign on her door when she gets home,…

“They think we blind-sided people,” Smith said. “I can’t fault them on that. At the same time, council hasn’t been prepped with a lot of information either to share with the citizens. I’ve only been able to attend one open house because of other meetings.”

Smith thinks the city should have started the bond process earlier, or pushed it back to a later election. She also thinks Camas needs a mayor who can work near full-time, like she would plan on doing in the position. Turk also works as a management analyst for the city of Vancouver.

Turk was surprised when Smith announced her write-in campaign.

“She’s been a lot of help to me,” Turk said. “She has a lot of relationships around the city, and is connected to a lot of different demographics. She has been helpful telling me about what she hears people talking about in the city.”

It was about a month ago when McDonnell first got the idea to run for mayor. Having never held public office, it seemed like a long shot, but his campaign has drawn some passionate early support.

“I work in retail,” McDonnell said. “I don’t have political experience, but I have experience in communication and leading teams. Those are the skills I want to bring to the city.”

He moved to Camas three-plus years ago with his wife, Anastasia McDonnell, and their four kids. Since then they’ve tried to become active in the community. Their kids started a lemonade stand in 2018 to try to save the Crown Park pool.

McDonnell said he’s been frustrated with the closing of the pool and the way the bond numbers have been presented by city officials, which led him to decide to run for mayor.

“I wanted to give people some options,” McDonnell said, adding that prior to his announcement, nobody else was running against Turk. Smith announced her candidacy a few weeks after McDonnell’s announcement.

He said he wanted to act as a voice for the community.

“I want to respect the wants and needs of citizens,” he said. “We can create a vision driven by citizens.”

Tweet said she decided to throw her name into the council race after the city’s Oct. 2 open house on the bond vote.

“Nobody felt heard,” she said.

In the lead up to the vote, Tweet feels like city officials have been giving “evasive answers” on questions about the bond. She also felt like the city was withholding information from voters, such as a financial analysis of the project and proposed membership prices.

She feels like some of the information the city has put out has been misleading. The city hired consulting firm WSP, USA, for $69,490 to do outreach work and get information to the public on the project. That hire came back into public eye recently, when conservative activist Glen Morgan filed a complaint against the city and all city councilors with the state’s Public Disclosure Commission. Since 2016, Morgan has filed hundreds of complaints, primarily against Democratic politicians and political committees with the commission.

His complaint against Camas alleges that the city is using taxpayer money to advocate in support of the bond vote.