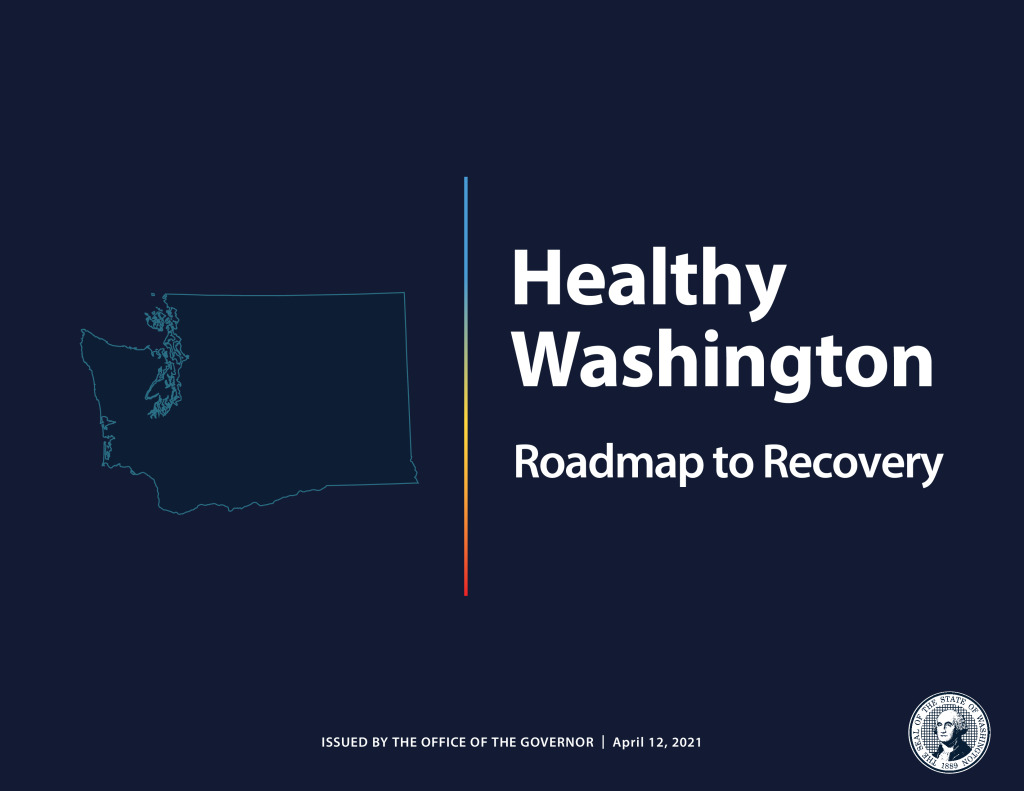 Three counties will move back to more strict coronavirus restrictions at the end of the week because of rising cases and hospitalizations, Washington Gov. Jay Inslee announced Monday.

Starting Friday, Cowlitz, Pierce and Whitman counties will roll back to Phase 2 of the state’s economic reopening plan, which means decreasing capacity for indoor dining at restaurants, retail stores and gyms from 50% to 25%.

Limits on indoor and outdoor gatherings are also reduced, though some sporting activities, including at the professional and college levels, can continue to operate under the higher Phase 3 limits if they have an approved plan.

“These metric trends are driven by the virus and we must continue to do everything we can to sharpen our focus and keep COVID-19 activity down,” Inslee said in a statement. “These are not punitive actions; they are to save lives and protect public health.”

Up until this week, all of Washington’s 39 counties had been in Phase 3. Initially, to stay in Phase 3, counties had to meet two metrics related to new cases and new hospitalizations.

But Inslee changed the criteria on Friday, saying that counties would only be moved back a phase if they failed two of the metrics. Previously they could be moved backward by failing to meet one.

The data evaluating the counties was based on hospitalizations between March 24 and March 30 and case counts between March 20 and April 2. Once a county moves down a phase, it must meet both metrics in order to move up to the next phase. The next evaluation of counties will happen on May 3.

Nearly 70 state business organizations last Friday urged Inslee, a Democrat, to delay for three weeks any decision to return any counties to the more restrictive standards. The groups wrote in a letter that a rollback “would punish struggling businesses for personal behavior while doing little to stop the spread of COVID.”

They said that any selective rollback would be counterproductive, noting that people in Phase 2 counties will travel to Phase 3 counties. The focus should be on increasing the vaccination rate, they said.

“Give us three weeks, and together, we can make a large leap forward in increasing vaccinations and stamping out this virus,” said the letter signed by groups including the Association of Washington Business, the Washington Hospitality Association and numerous state chambers of commerce.

On April 15, all state residents over age 16 will be eligible for a coronavirus vaccination.

More than 3.9 million doses of vaccine have been administered in Washington and more than 20% of the state’s population has been fully vaccinated, including people receiving the one-shot Johnson & Johnson vaccine.

More than 32% of the state population have received vaccines, including those who have received at least one dose of the Pfizer and Moderna vaccines requiring two shots – but that percentage of the population also includes those who got the one-shot Johnson & Johnson vaccine.

For most, the coronavirus causes mild or moderate symptoms, such as fever and cough that clear up in two to three weeks, although long-term effects are unknown. But for some, it can cause more severe illness, including pneumonia and death.

The Washington State Department of Health reported that Clark County would remain in Phase 3 of reopening. It said the county had a case rate of 138.2 per 100,000 population for the 14 days between March 20 and April 2, and a hospitalization rate of 2.4 for the seven days between March 24 and March 30.