Although eating disorders have increased during the pandemic, the National Alliance on Mental Illness in Washington and other organizations are working to destigmatize mental health and refer those who need treatment to eating disorder specialty care. NAMI is a grassroots mental health organization that works with local affiliates in communities around the state to aid those affected by mental illness.

Lauren Simonds, executive director of NAMI in Washington, said there is a lack of professional behavioral health providers in all areas, not just eating disorder specialists. She said insurance coverage for treatment, whether it be public or private insurance, poses an additional major barrier.

Simonds said that although eating disorders are diagnosed as behavioral conditions, treatment is long-term, sometimes requiring hospitalization or partial hospitalization. Those treatments require special approval from providers. According to Simonds, denials are common and appeals take a lot of energy and a long time to resolve.

Those who cannot find specialized support groups can attend a NAMI Connection Recovery Support Group, offered at no cost. People can attend virtually in Washington and throughout the country. Mental health counselor Anne Cuthbert said there is also a wide range of literature, podcasts and online support groups so people can connect with others who might have similar experiences.

But stigma still surrounds discussion around eating disorders, and some might be afraid to communicate their struggles. Simonds said people with eating disorders or body dysmorphia often deal with self-stigma due to living in a society where fat-shaming is widely accepted.

“Our society has only recently started to address the stigma against people with behavioral health conditions,” Simonds said. “It has not, and is still not common, to hear people openly discuss their personal struggles with eating disorders.”

Although there might be a hesitancy to speak out, Valerie Bledsoe encourages those who might be on the fence about seeking help to do it as quickly as possible.

“I know people will oftentimes think they’re not sick enough, or they don’t really have that big of a problem,” Bledsoe said. “Don’t wait for it to get big. Don’t wait for some ‘aha’ moment. Find that little piece of you that wants to get better and nurture it.” 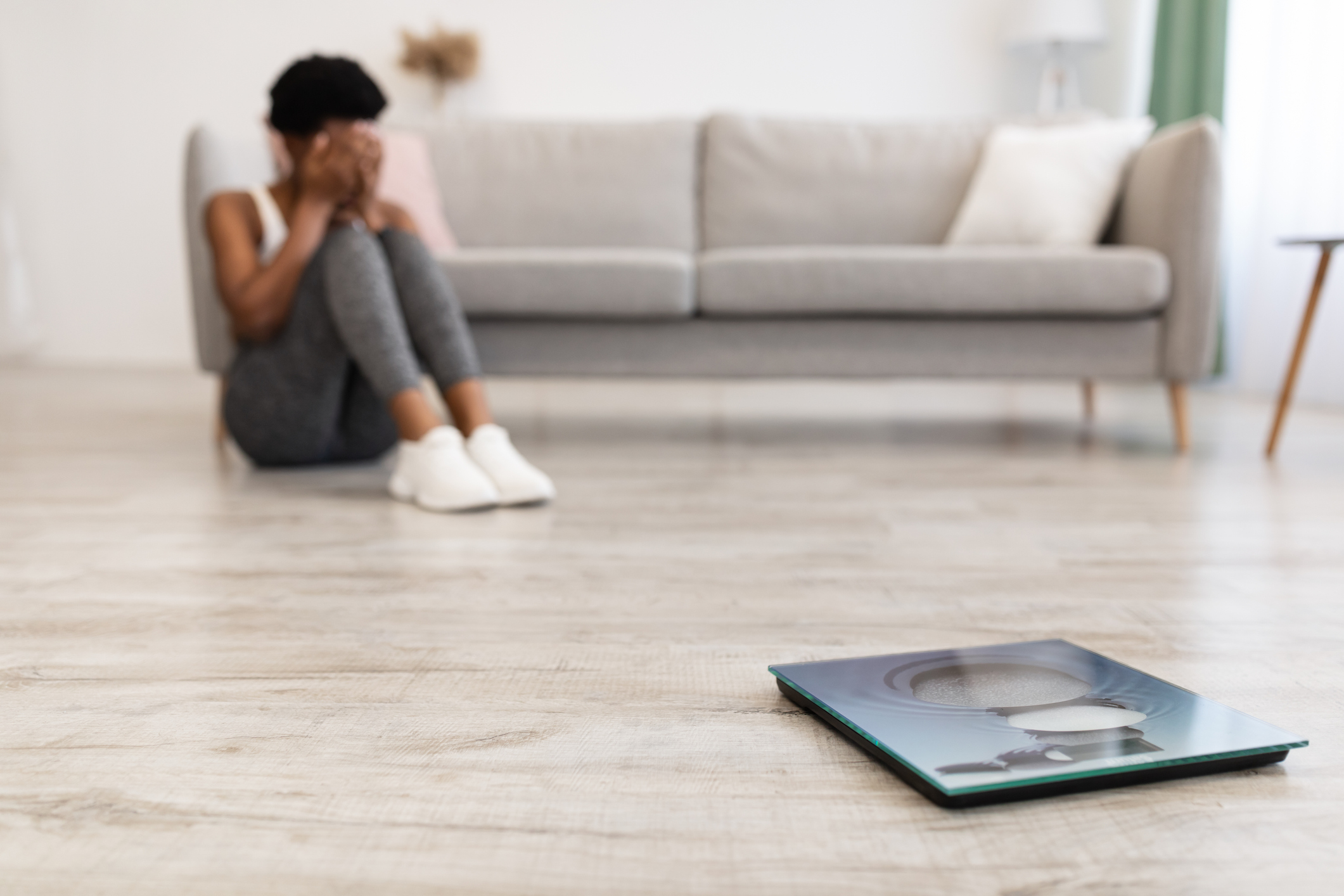 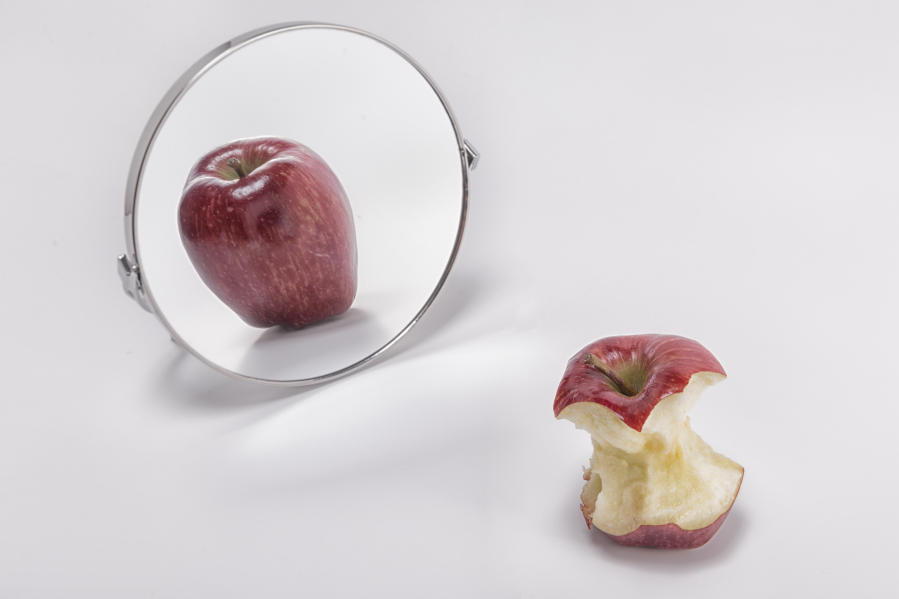