Clark County could get a slice of the $16 billion Move Ahead Washington transportation package announced by state House and Senate Democrats on Tuesday.

C-Tran’s Mill Plain Bus Rapid Transit project is slated to receive $5 million, while a pedestrian and bicycle overpass planned for state Highway 500 at Northeast Stapleton Road would get $6 million.

The largest amount, $1 billion, would go to the Interstate Bridge Replacement Project. A similar amount is expected to come from Oregon with the remainder coming from federal dollars and possibly tolls.

State Rep. Jake Fey, D-Tacoma, who chairs the House Transportation Committee, voiced his support for the bridge project during a press conference Tuesday.

“We also must look ahead to areas where we might have issues in the future,” Fey said. “That’s why we are funding a replacement for the Columbia River bridge.” 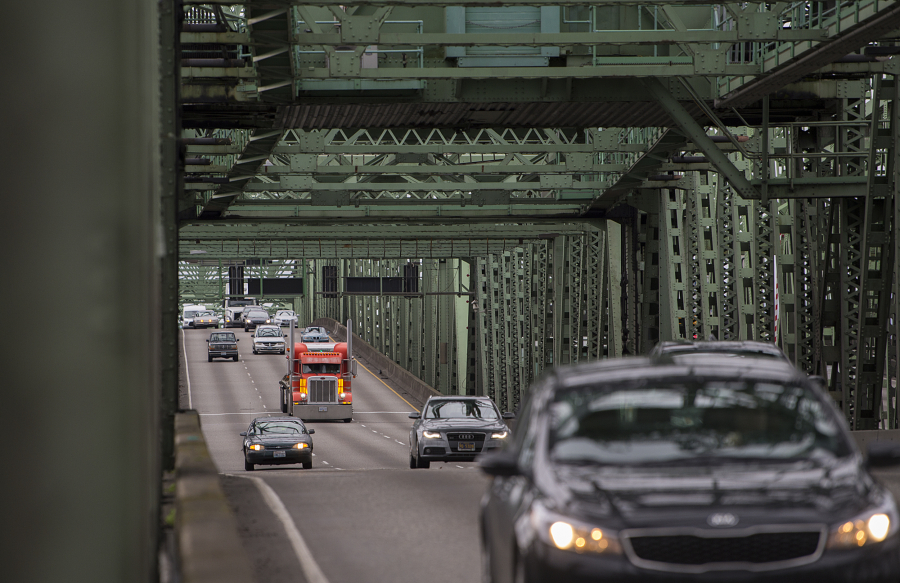 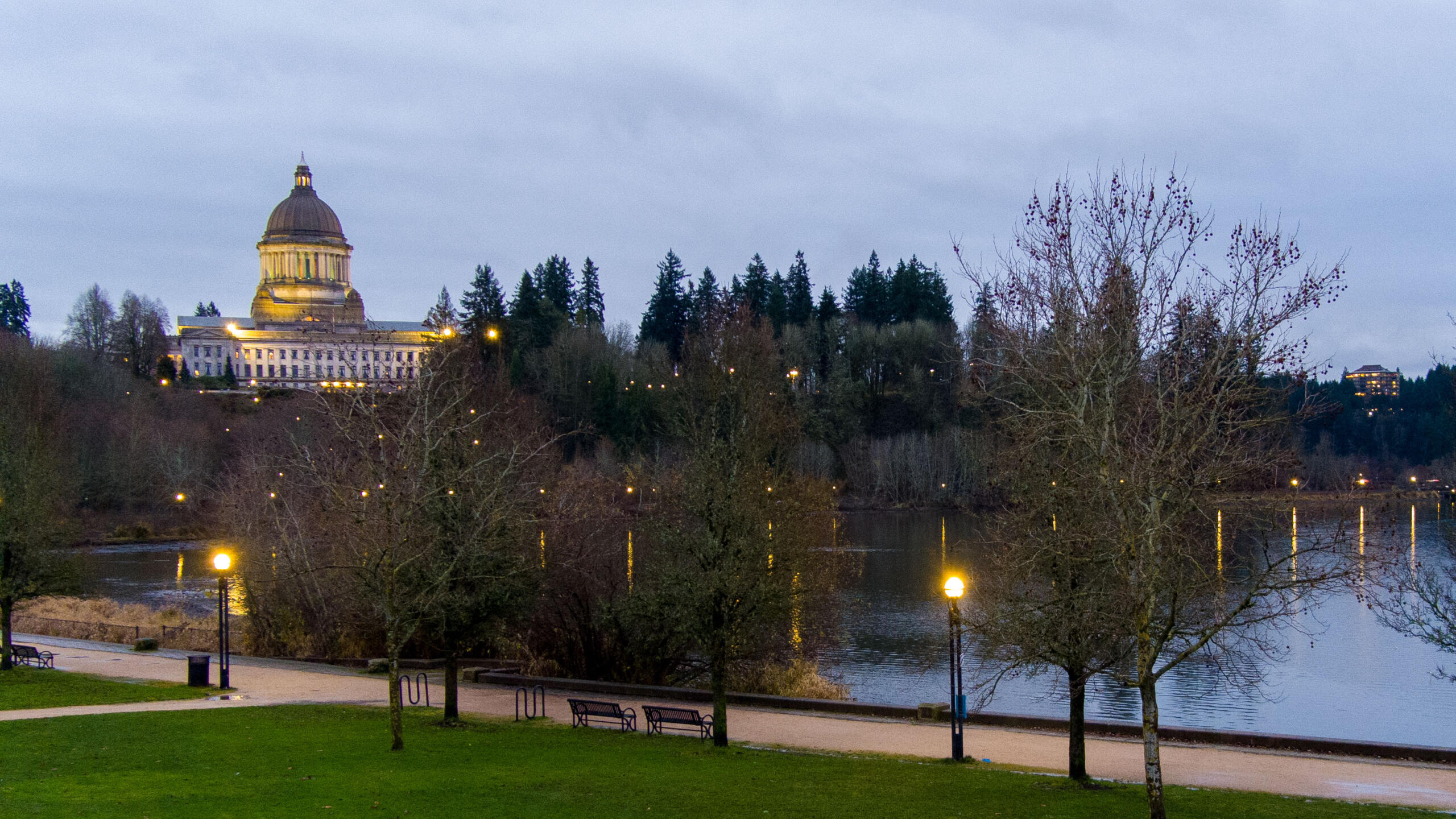 In past years, transportation funding packages have often included gas tax hikes. With the state’s gas tax now among the highest in the country, legislators have turned their attention elsewhere. Along with a carbon pricing program and federal funding, the plan includes a 6-cent-per-gallon tax on fuel exported to states with a lower gas tax rate, such as Oregon.

State Rep. Sharon Wylie, D-Vancouver, who sits on the House Transportation Committee, said she was comfortable with the tax on exported fuel.

“There are about 80,000 people in my county that go across the old bridge to work in Oregon, and everyone of them pays about 10 percent Oregon income tax. Having both states pay for a little bit of infrastructure on both sides of the river makes a whole lot of sense,” Wylie said.

Wylie cautioned that some of the funding for projects included in the 16-year transportation plan will come from the supplemental budget that legislators are still wrangling over.

Both the full House and Senate must now review and debate the proposed plan, and possibly make changes, to reach agreement by the end of the session. Gov. Jay Inslee will also have to review and sign the plan before it’s enacted.