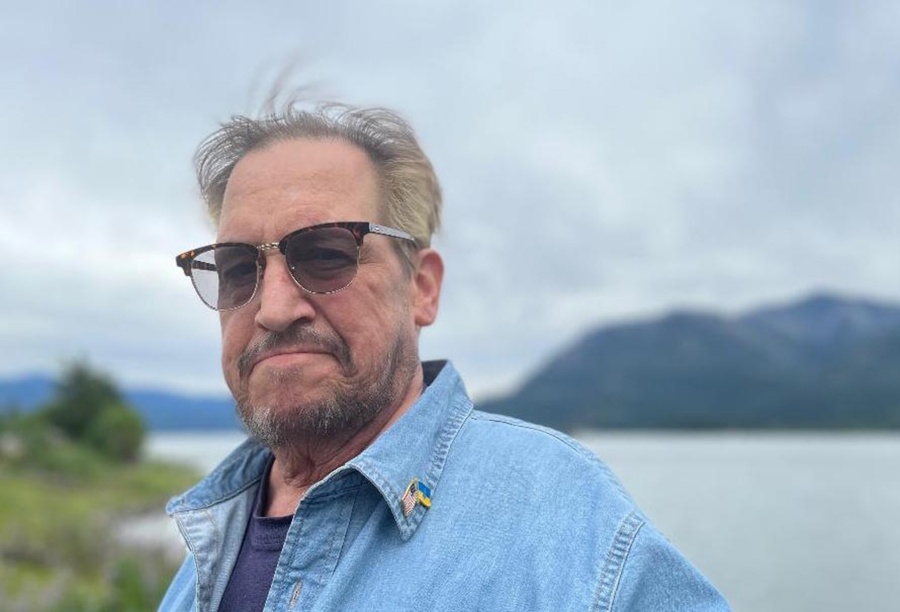 Lesser-known Democrat Davy Ray of Stevenson listened to his heart — not his colleagues — when he filed to represent Southwest Washington in the U.S. Congress. Read story

A hearing on the voter registration challenge filed against 18th Legislative District candidate John Ley has been rescheduled for 10 a.m. June 28. The hearing was originally scheduled for June 10. Read story 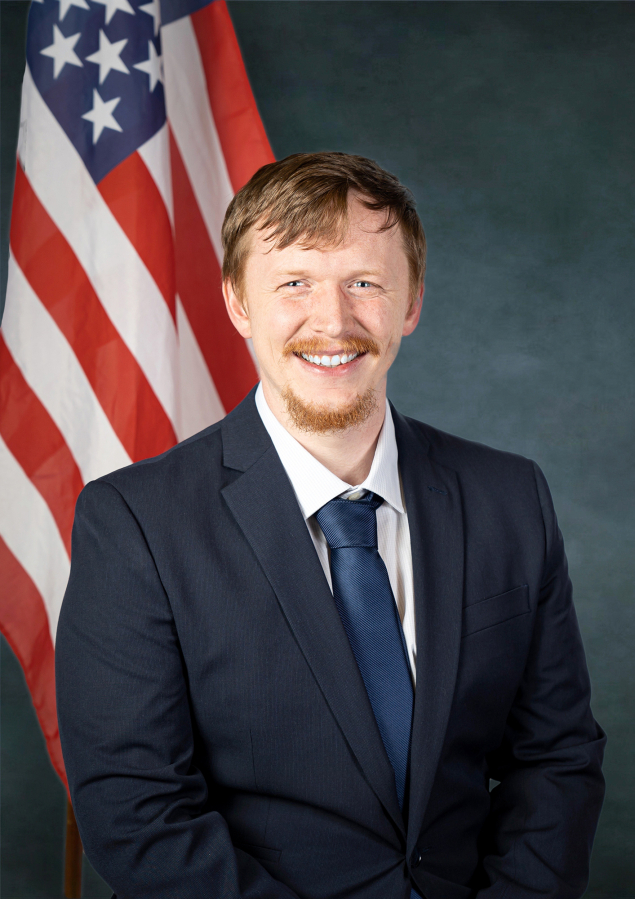 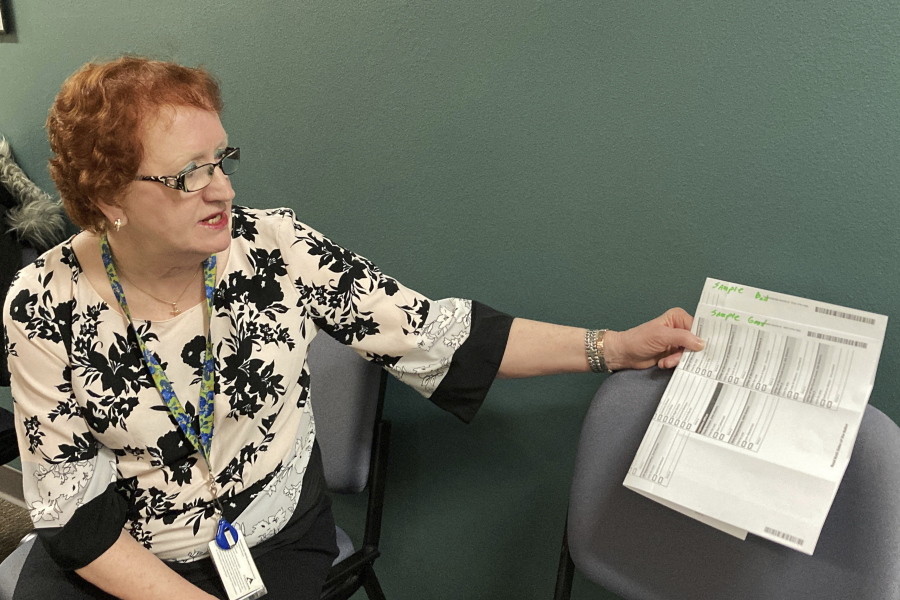 The results of a state House race are still unclear nearly a month after Oregon’s primary election because of vote-counting delays in Clackamas County. Read story 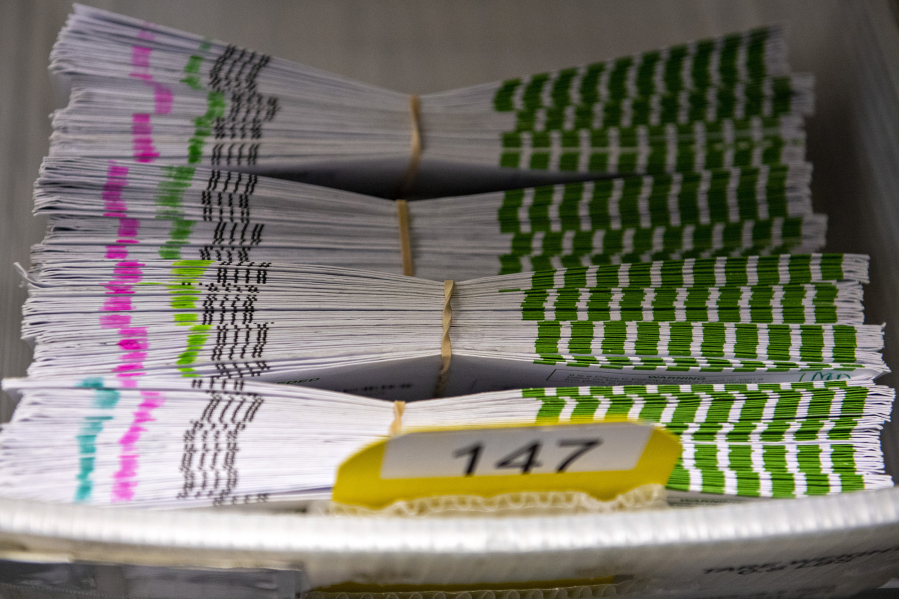 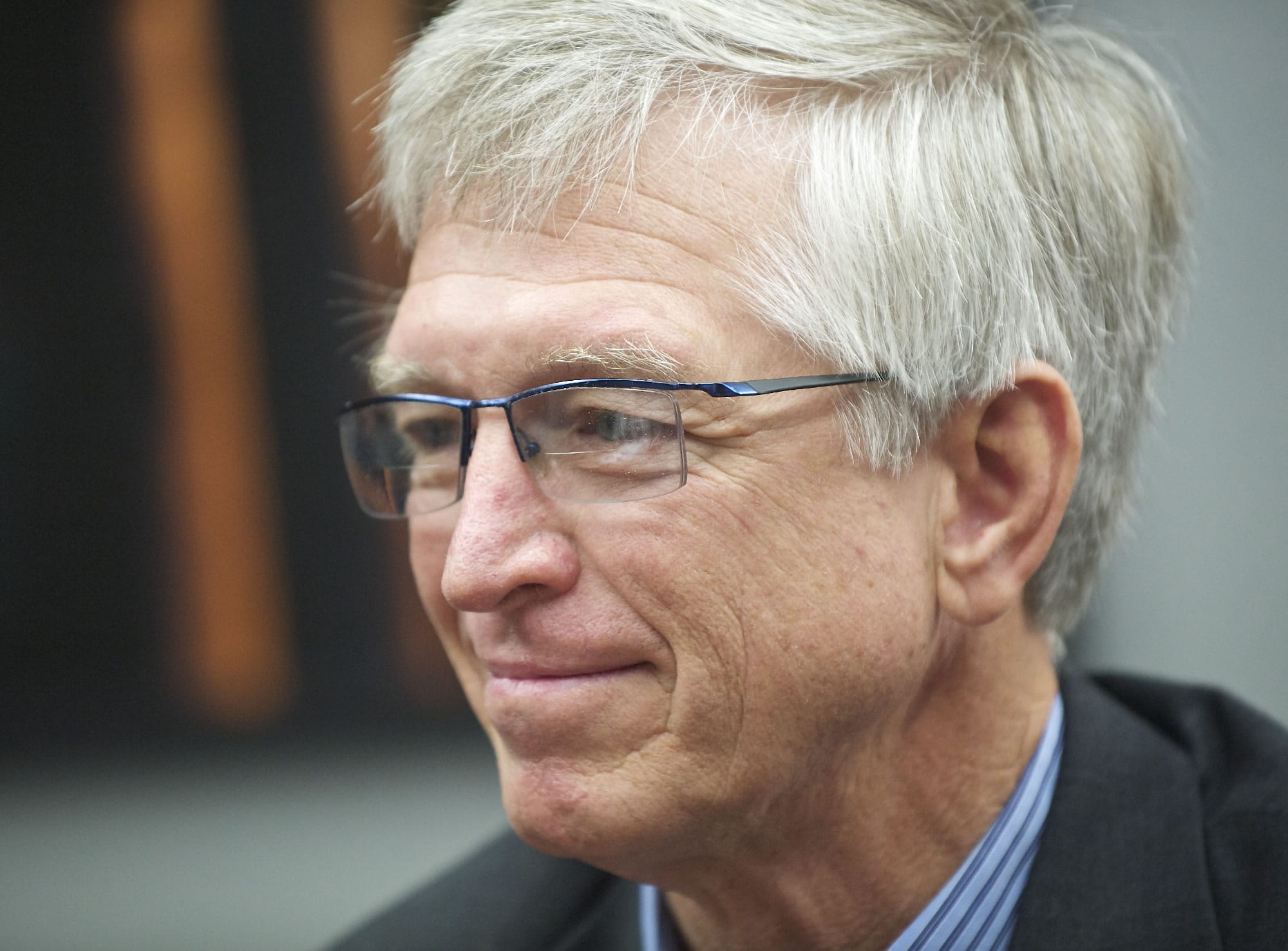 Campaign season for the 2022 election is barely underway, but the Clark County Auditor’s Office has already received a challenge to one candidate’s bid for office. Read story 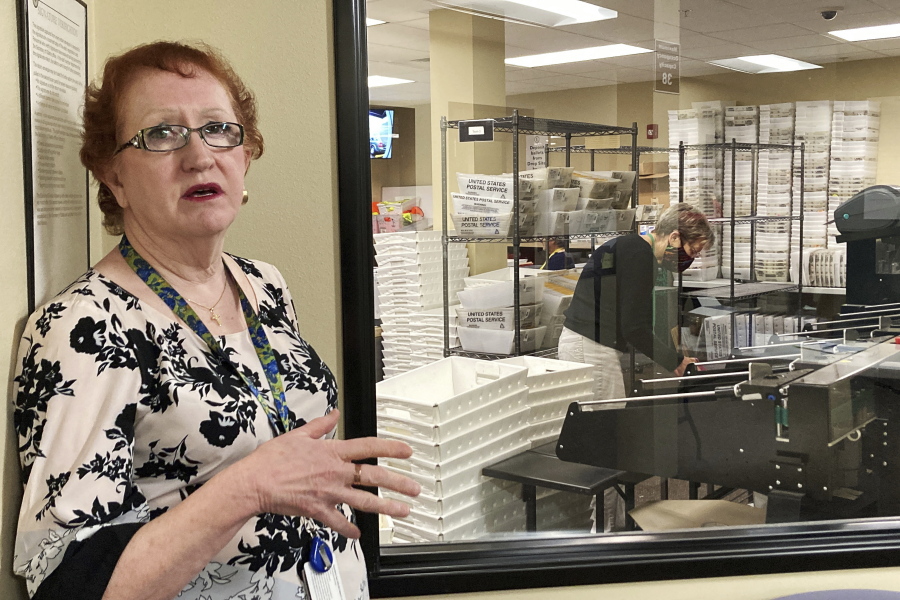 Voters in an Oregon county where a ballot-printing error delayed primary results for nearly two weeks have elected the same county clerk five times in the past 20 years despite missteps that impacted two previous elections and cost taxpayers at least $100,000. Read story 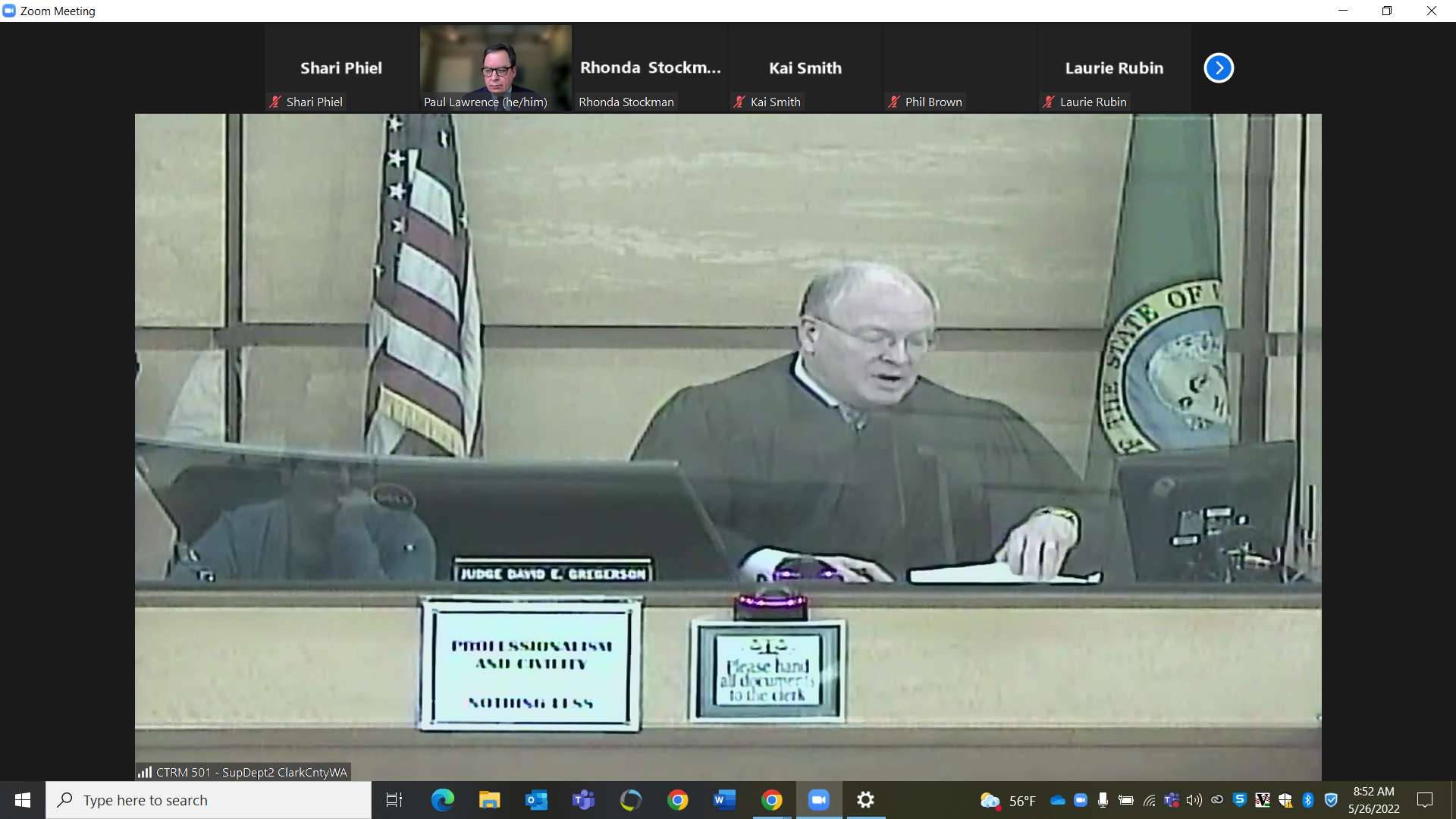 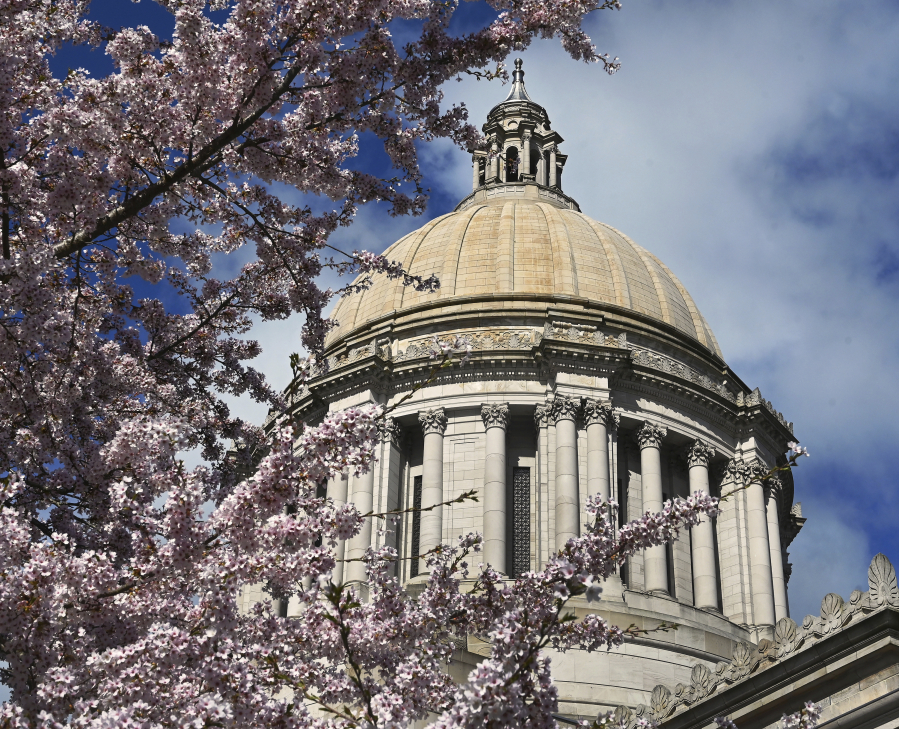 The unexpected race to be Washington’s secretary of state, following Kim Wyman’s departure last year, could prove to be one of the most interesting this primary season. Read story 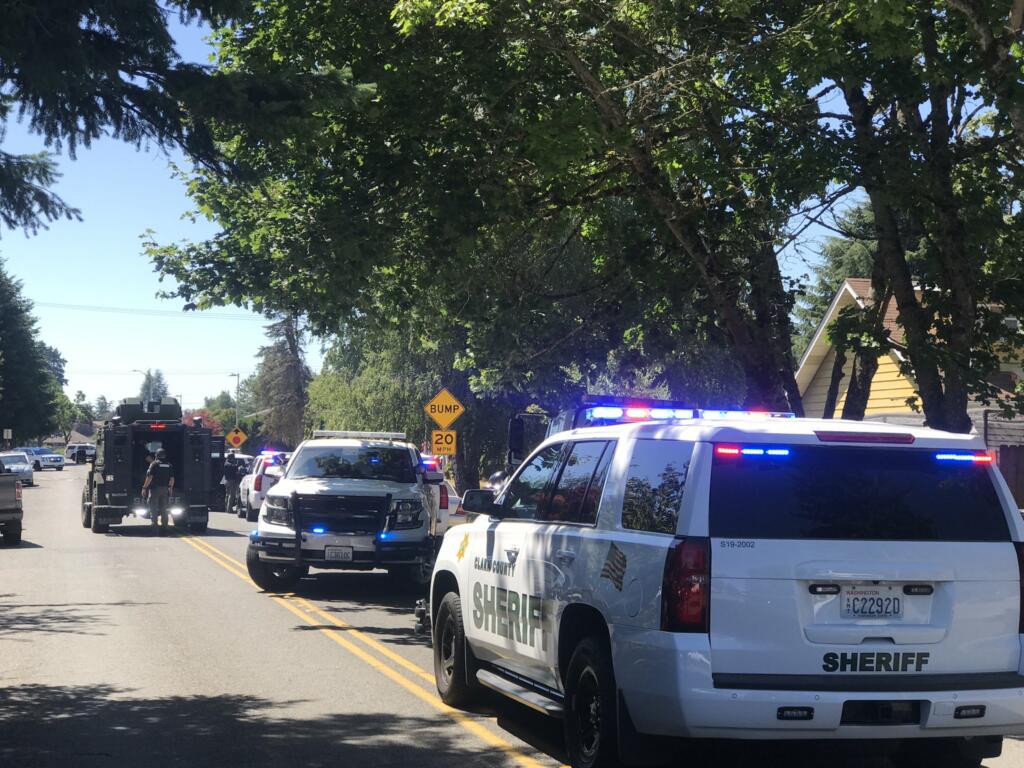 City council members from Battle Ground, Ridgefield and Camas raised concerns about a public safety sales tax the county has placed on the August primary ballot during a special meeting Monday night with members of the Clark County Council. Read story