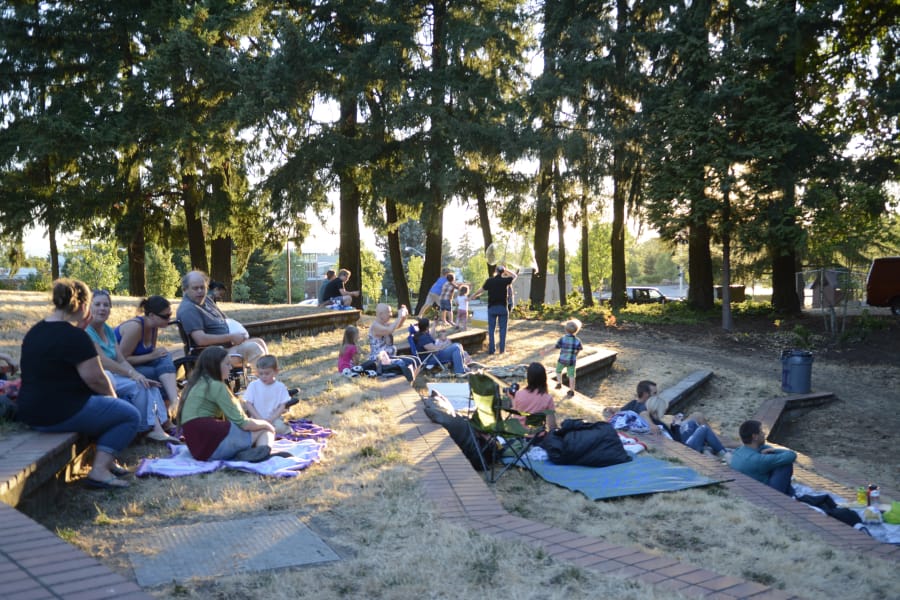 Clark Asks: What is the future of Water Works Park in Vancouver?

Columbian reader Sara Morse wants to know what’s up at Water Works Park, a recreational site in central Vancouver that doubles as one of the city’s oldest and most critical pieces of infrastructure in Water Station 1. Read story 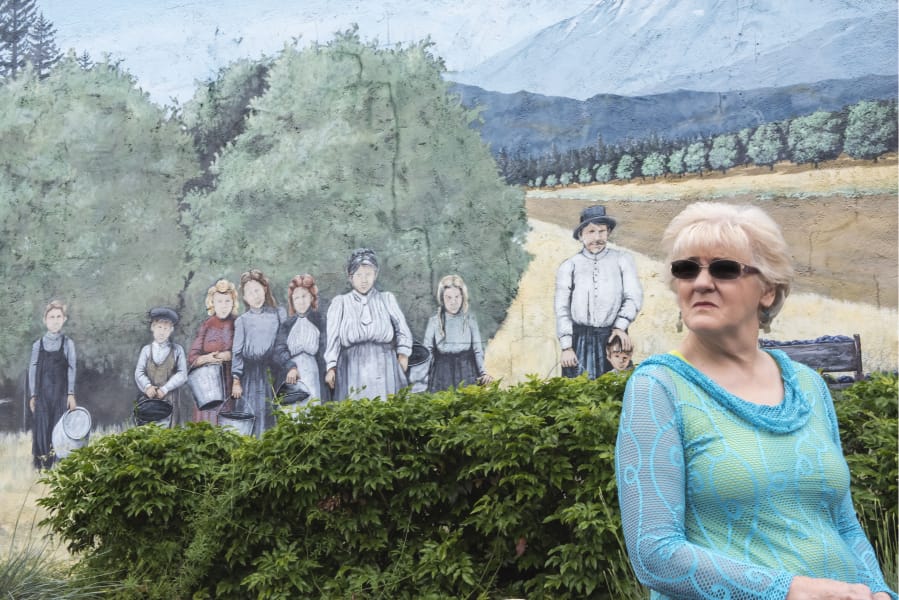 Lauren Smith frequently drives by a mural in Orchards depicting local life in the early 1900s. The 70-foot-long mural has a prune-picking family standing in front of an orchard, Mount St. Helens (with its top), the Orchards Feed Mill and the Orchards-Sifton streetcar. Read story 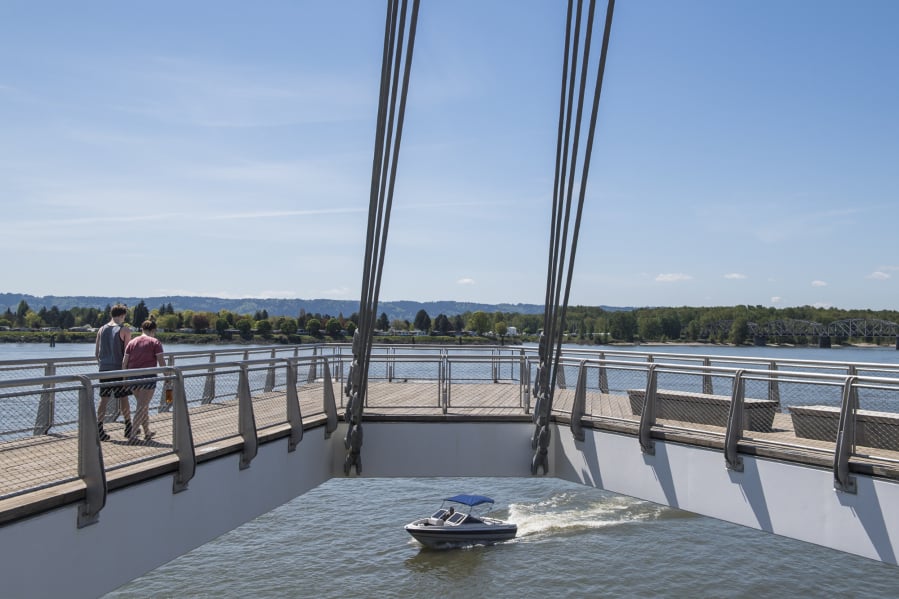 Clark Asks: Can you fish from Grant Street Pier?

Vancouver resident Dan Seaverns asks: Will fishing be permitted from the pier at the new waterfront development? Read story 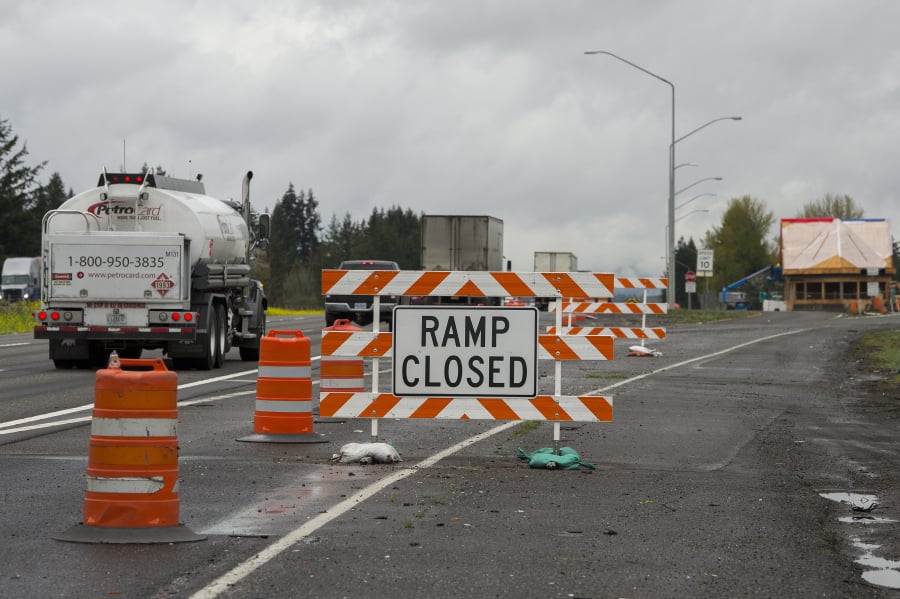 Clark Asks: Why is I-5 weigh station closed?

Denise Gardner of La Center authored the winning question in the most recent voting round for The Columbian’s Clark Asks feature. Read story 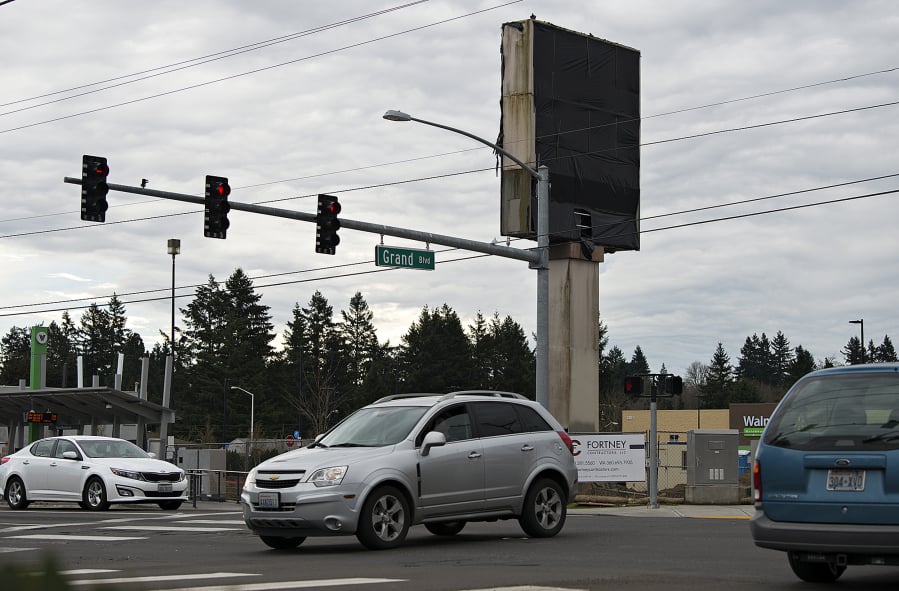 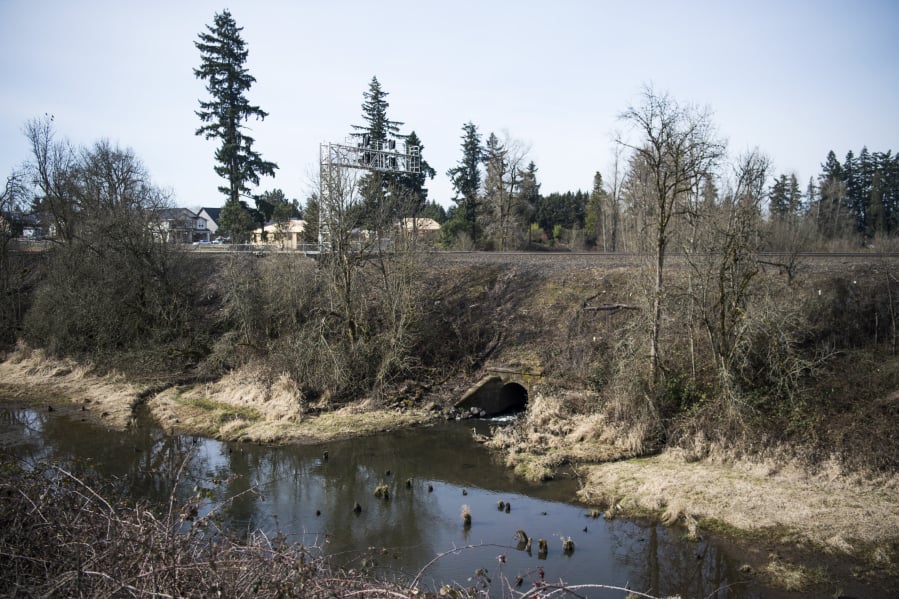 Thomas Atwater and his wife like to drive around and explore Southwest Washington. They returned to this area after living in the Midwest for decades. Read story 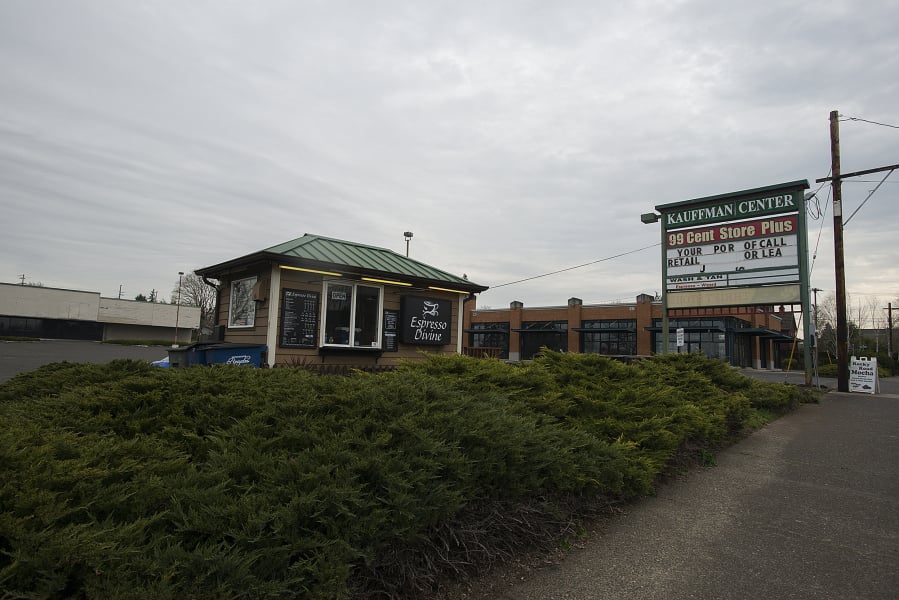 Earlier this week, a reader emailed The Columbian with a question: Why has the shopping center at Northwest Kauffman Avenue and West Fourth Plain Boulevard stood empty for more than 10 years? Read story 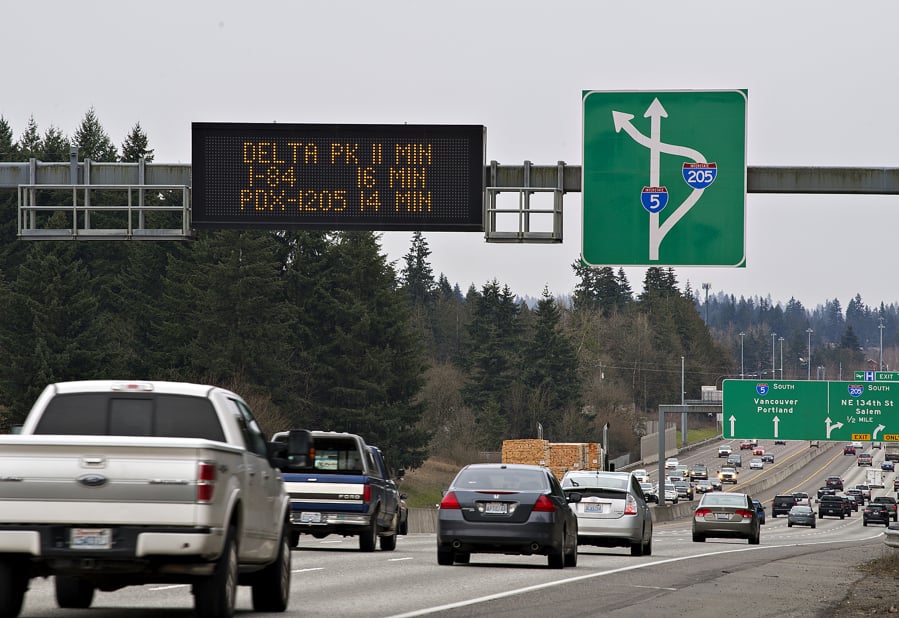 Battle Ground’s Jen Kootstra, now retired, doesn’t make the commute south on the interstate highways in the county as much as she did when she was still working as an engineer for HP. Read story 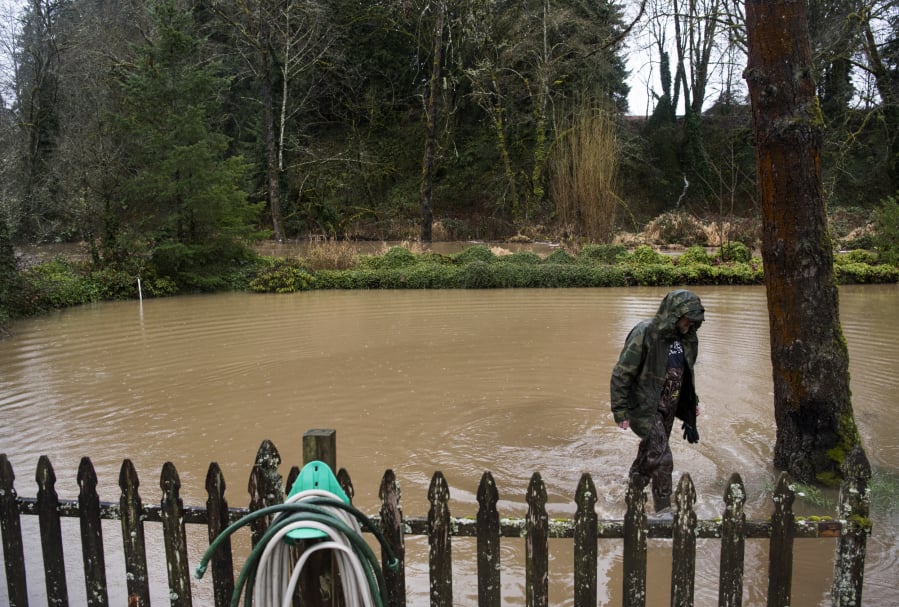 Clark Asks: Does I-205 impact weather?

Chris Prothero just wants to know if his mind is playing tricks on him. Read story 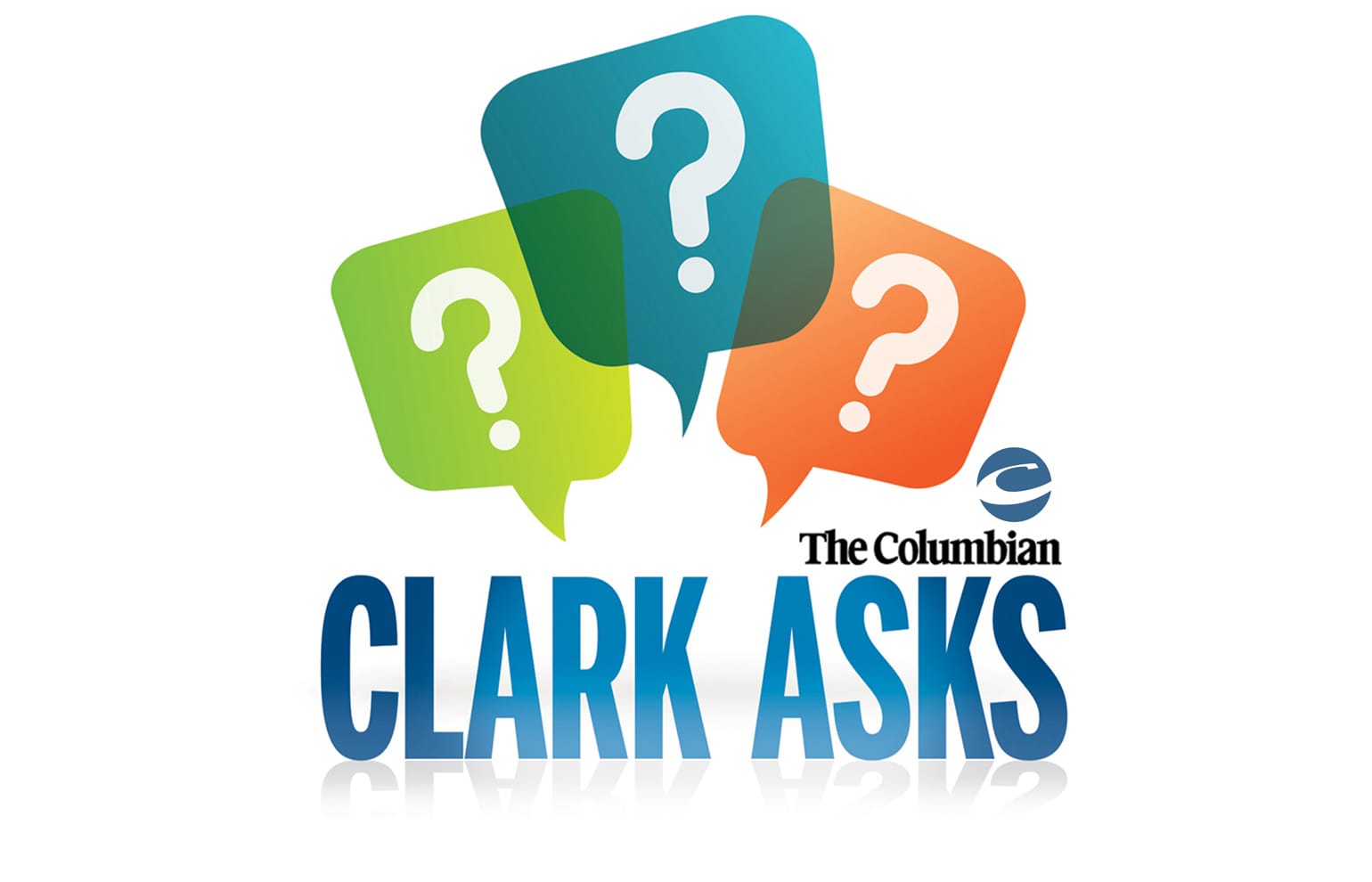 Clark Asks: How time is determined on I-5 sign top vote-getter

Traffic beat out that weird thing in the February voting round for The Columbian’s Clark Asks project. Read story