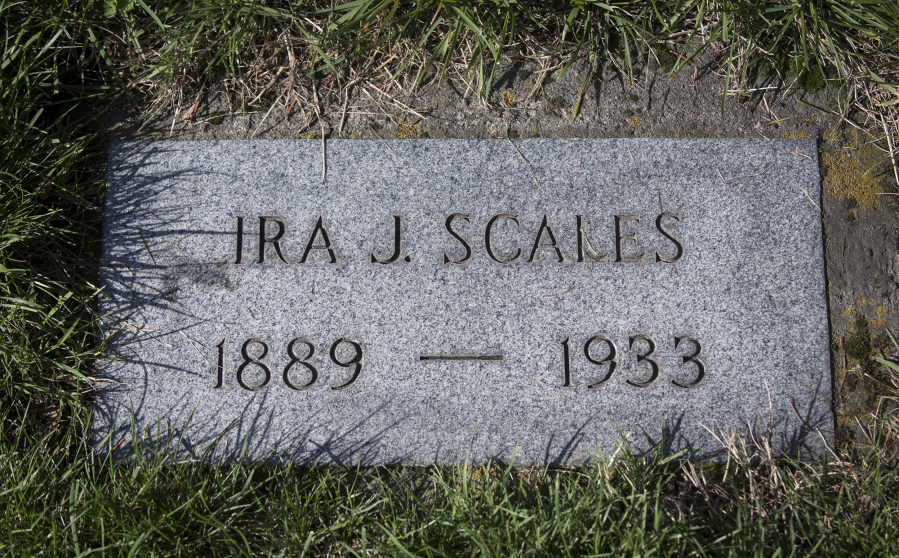 Clark Asks: Death of a Mausoleum in Vancouver

Since last winter's particularly snowy season, potholes have been on the mind of many Clark County drivers. Read story 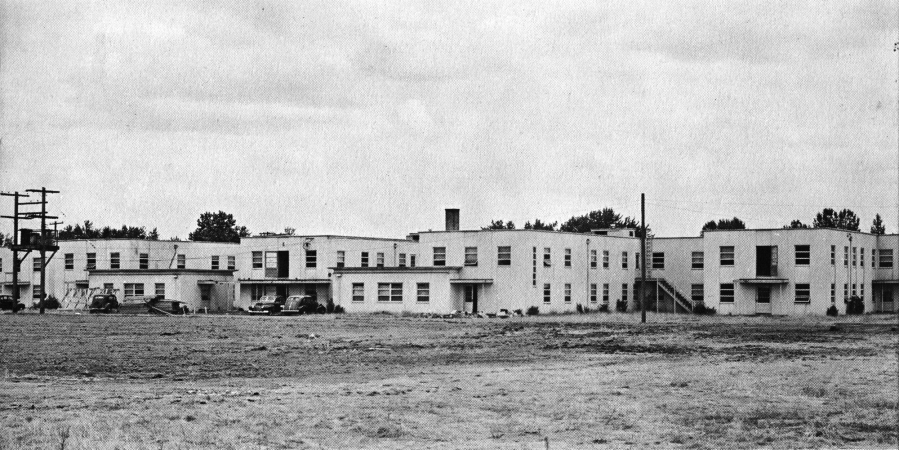 Jarvis Smartt’s great-uncle was part of a little-known aspect of one the most significant chapters of Vancouver history. Read story 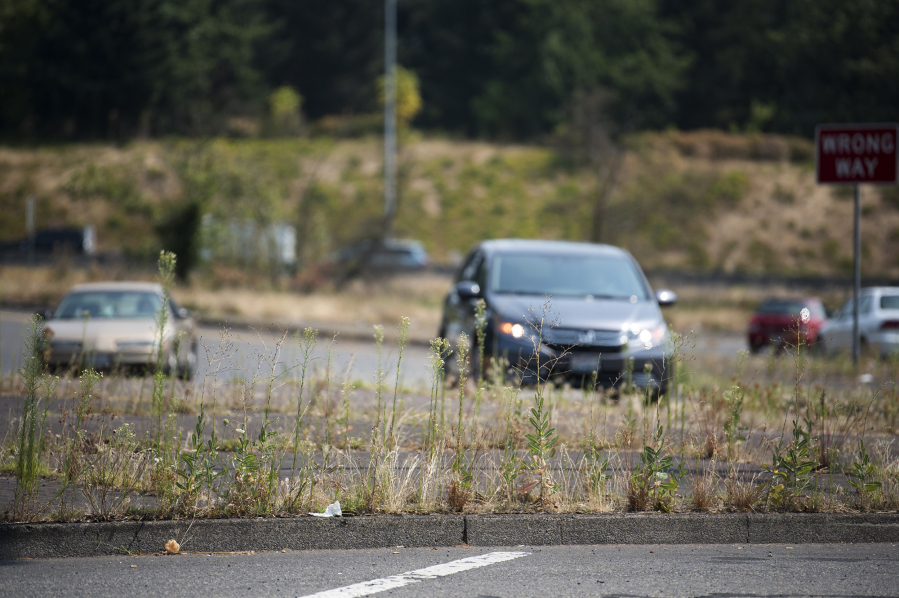 Who owns medians -- those areas in the center of the roadways that are often planted with some sort of landscaping? By extension, whose job is it to make sure they don't begin to resemble an abandoned lot? Read story 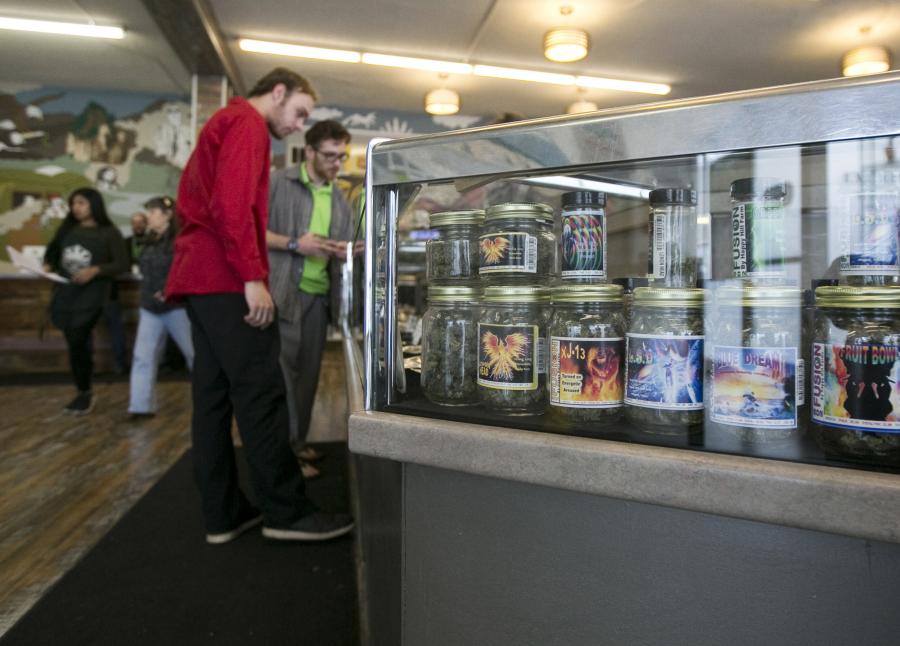 Vancouver Assistant Police Chief Mike Lester once used to enforce the laws against marijuana, but now his paycheck is partially funded by it. Read story 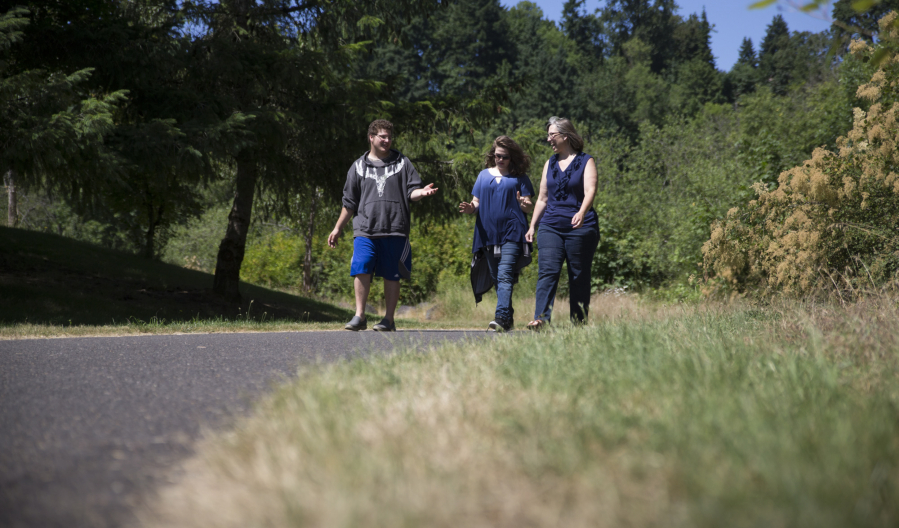 Amy Bounds wants to enjoy the outdoors with her family. The hitch: Her husband uses a wheelchair. Read story 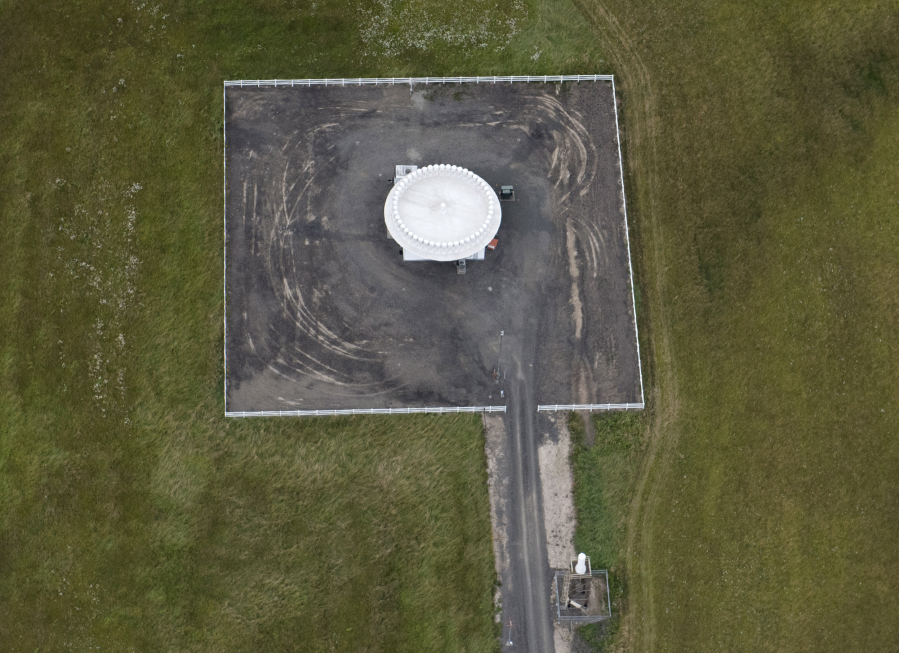 Clark County’s most exclusive nightclub is known only to those who get high. Read story 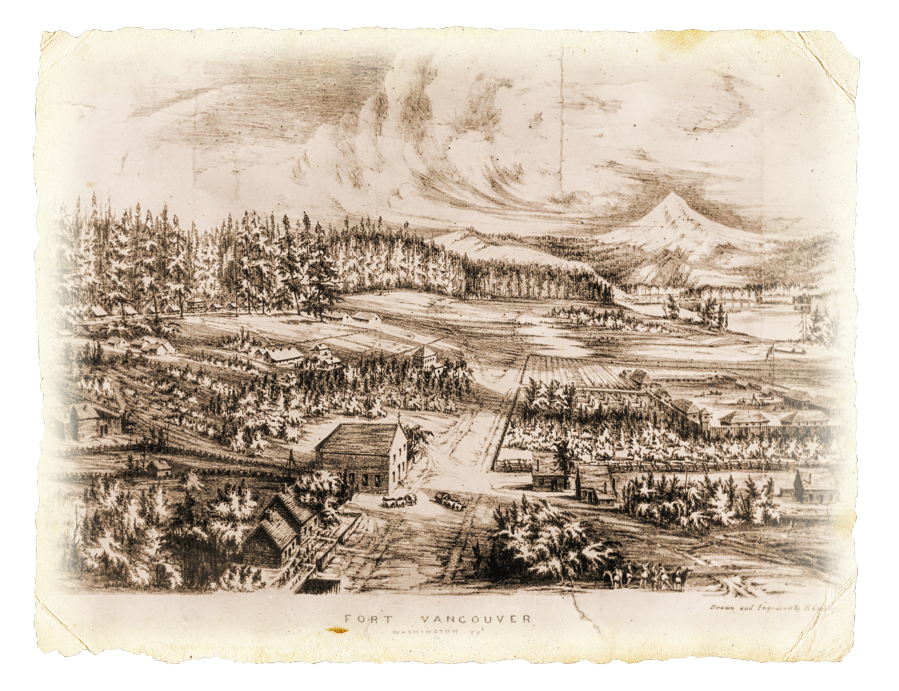 Debbie and Ted, you aren’t the only ones interested in the Plain truth about the area’s earliest mapping practices. Read story