The Timberwolves suffered their first loss of their three games at the Coeur d’Alene Resort Invitational as Rogers pulled away for the victory. Read story

The Timberwolves improved to 2-0 at the Coeur d’Alene Resort Invitational with the win over North Central of Spokane. Read story

Eastyn Culp scored 18 of his game-high 21 points in the second half as Heritage beat host Coeur d’Alene at the Coeur d’Alene Resort Invitational in Idaho. Read story 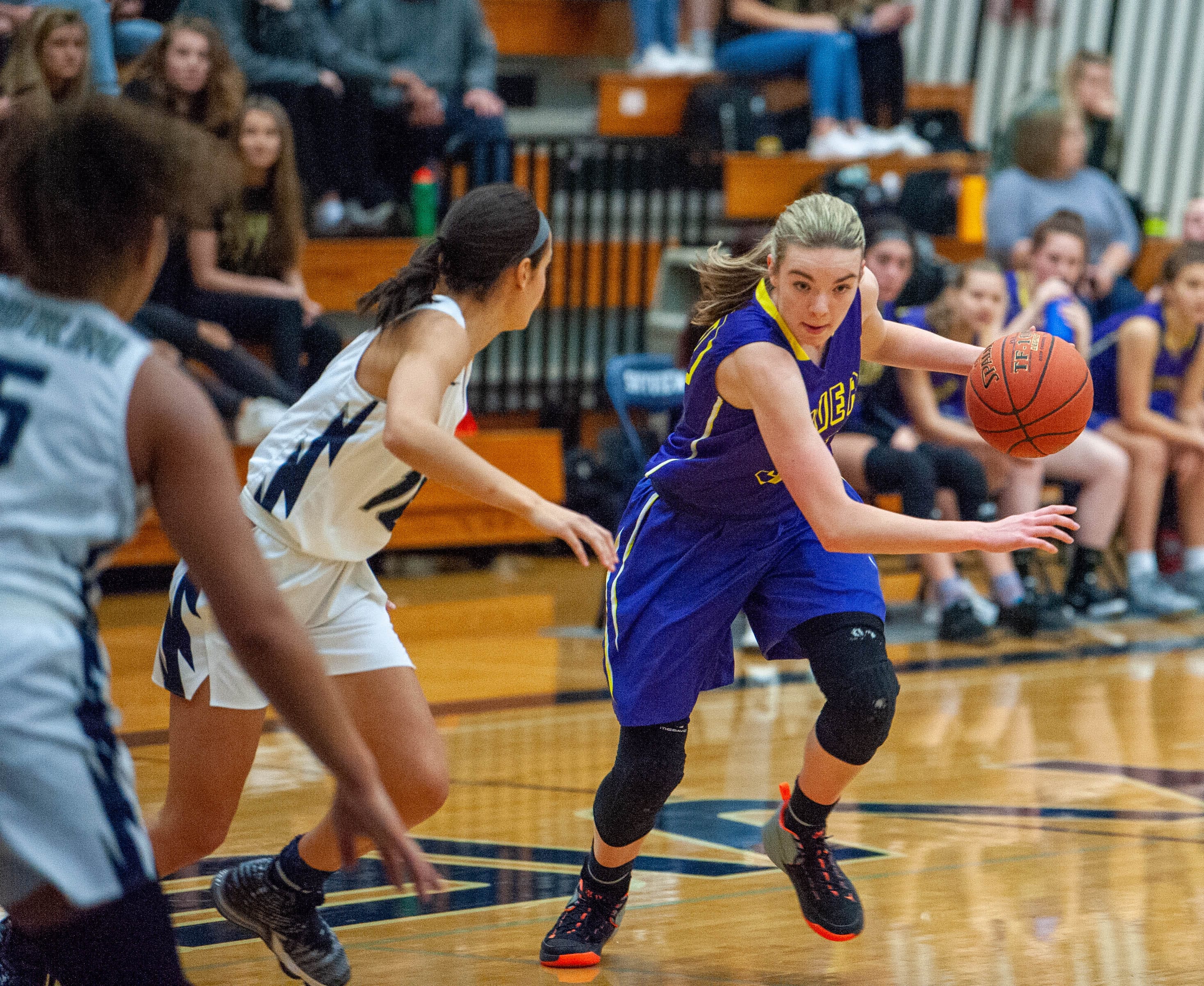 Preps reporters Meg Wochnick and Joshua Hart give a complete outlook on the girls basketball season, including previews of all four local leagues, and highlight five must-see players in 2020. Available at 360preps.com or on Google, Apply and Spotify Podcasts. Read story 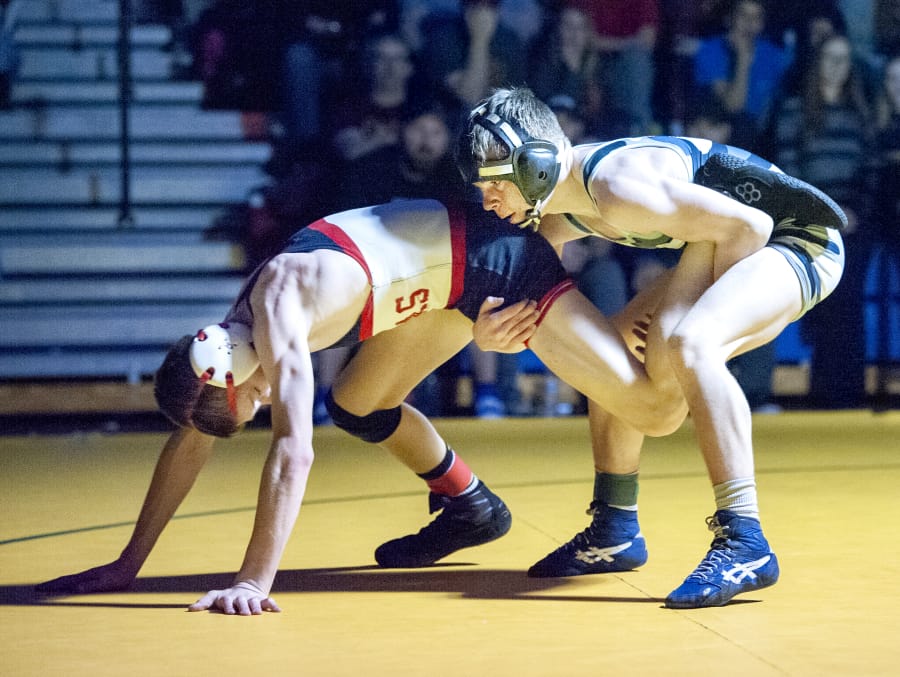 Despite 20 points and 18 rebounds by junior forward Katie Peneueta, the host 4A Fishermen topped the Timberwolves in the championship game of the Vince Dulcich Tournament. Read story

Keanna Salavea scored a game-high 14 points and Katie Peneueta added 10 points, 10 rebounds and six assists as the Timberwolves advanced to the championship game of the Vince Dulcich Holiday Tournament in Astoria, Ore. Heritage (5-5), which has won four in a row, will play either Astoria… Read story

Alex Rosenbaum scored 13 points to support a dogged defensive effort by the Timberwolves at the Dulcich Holiday Tournament in Astoria, Ore. Read story

Dean Cadena scored 11 of his game-high 17 points in the second quarter as the Trappers picked up the non-league win at Heritage. Read story