Eli Hoover had 14 pints and nine boards to help Hudson’s Bay past Hockinson 59-48 in a nonleague game on Monday night. Read story

The Hawks had no answer for Courtney Clemmer, whose game-high 22 points paced the Papermakers to their second win. Read story 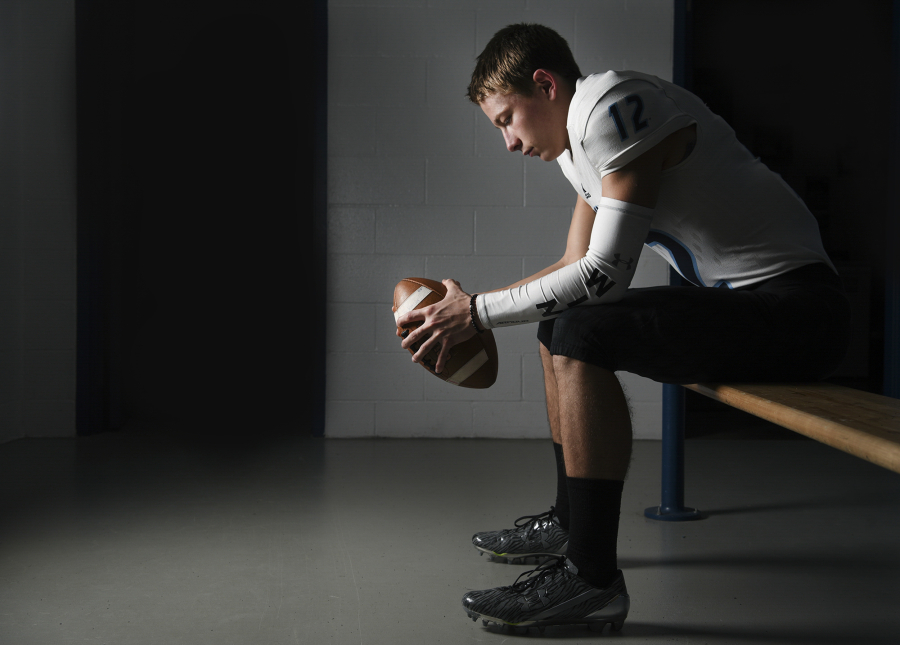 Seniors Grace Russell and Payton Wangler led the way with 20 and 18 points for the Hawks. Read story 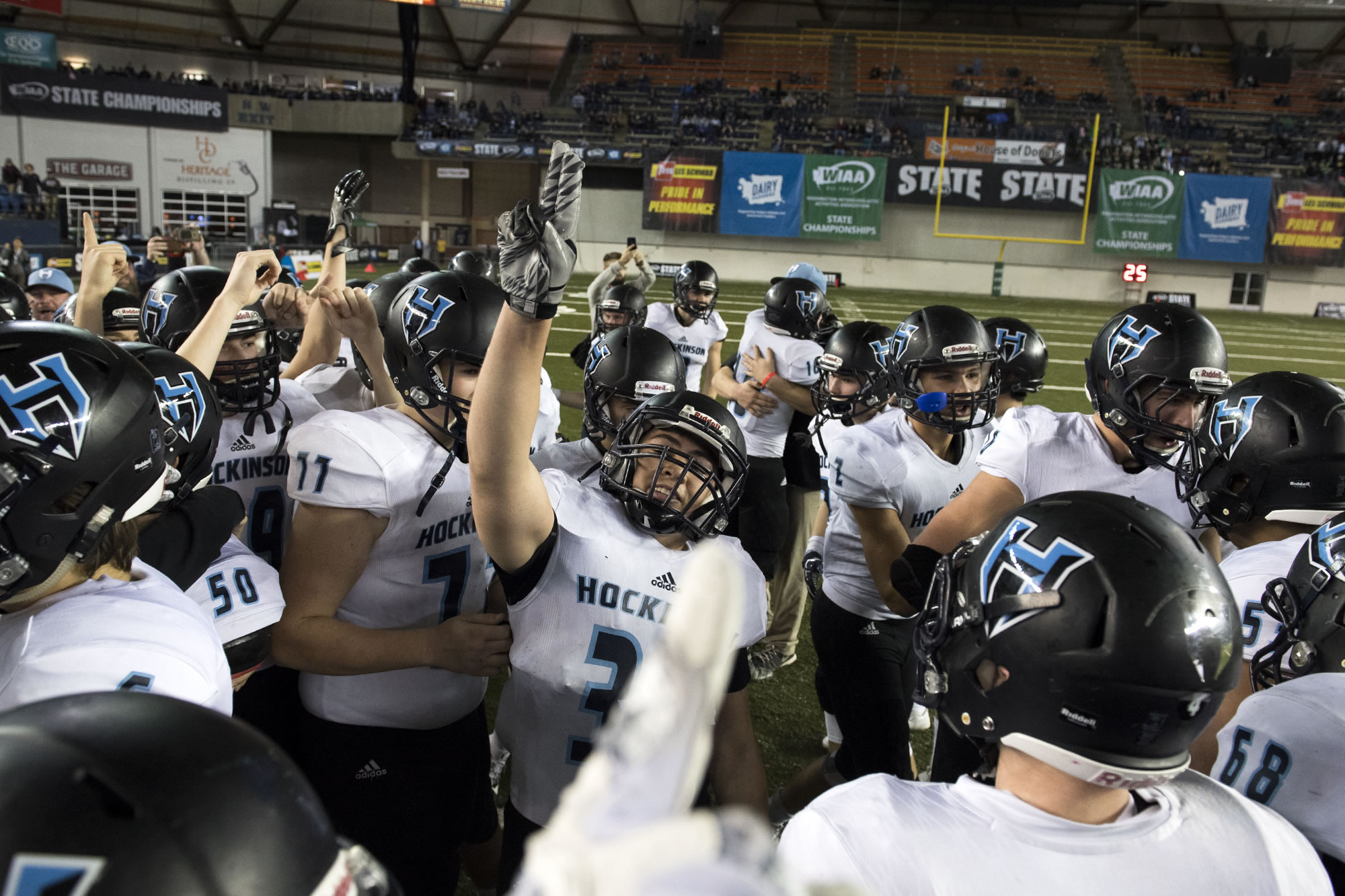 Commentary, Tim Martinez: Cliché or not, Hockinson’s win was a team effort 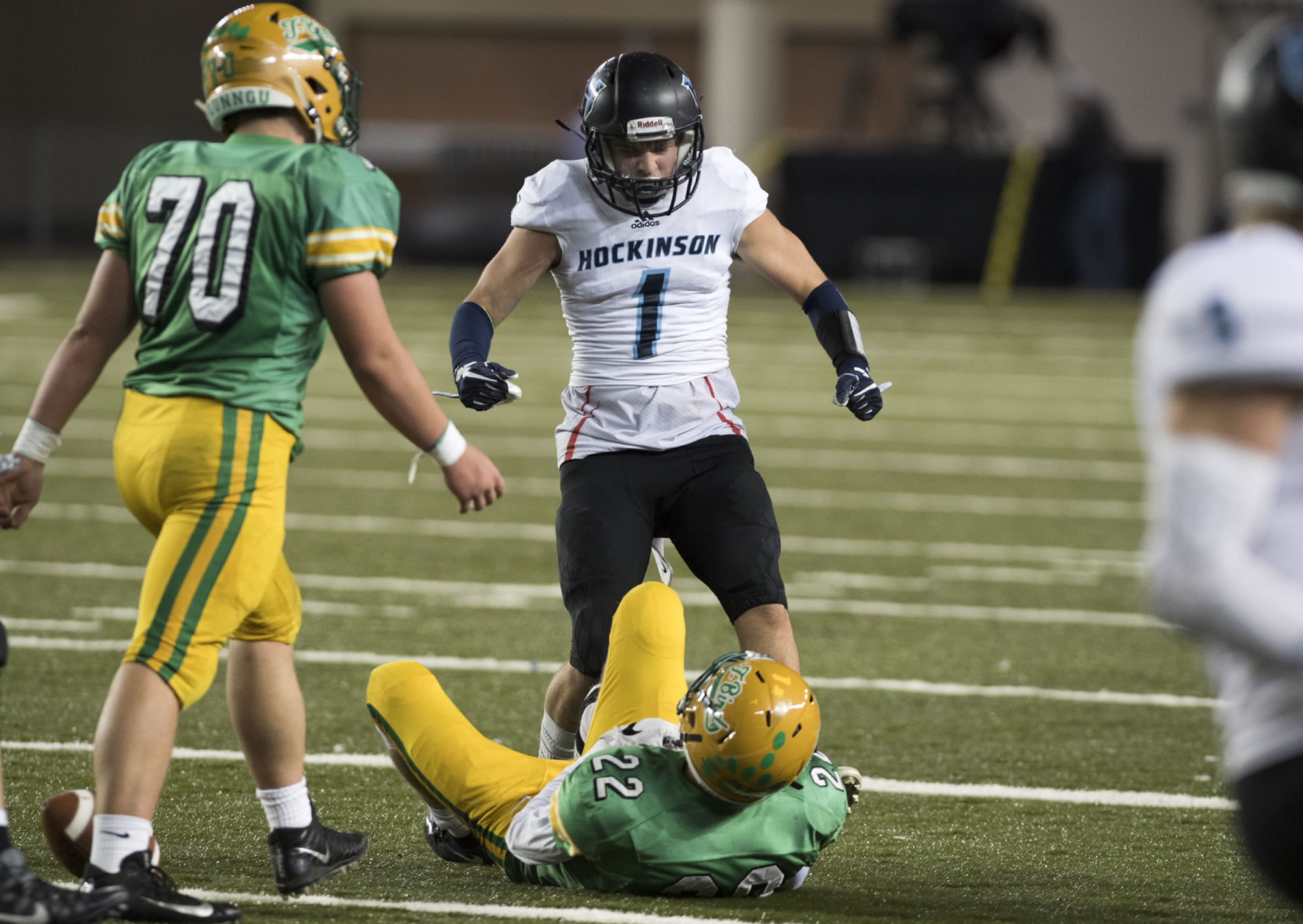 Hockinson’s defense ‘rose to the occasion’ in state title win

Hockinson spent much of the week studying the run-focused offense, and game-planning for how to slow — if not stop — the Thunderbirds. Well, it worked. Read story 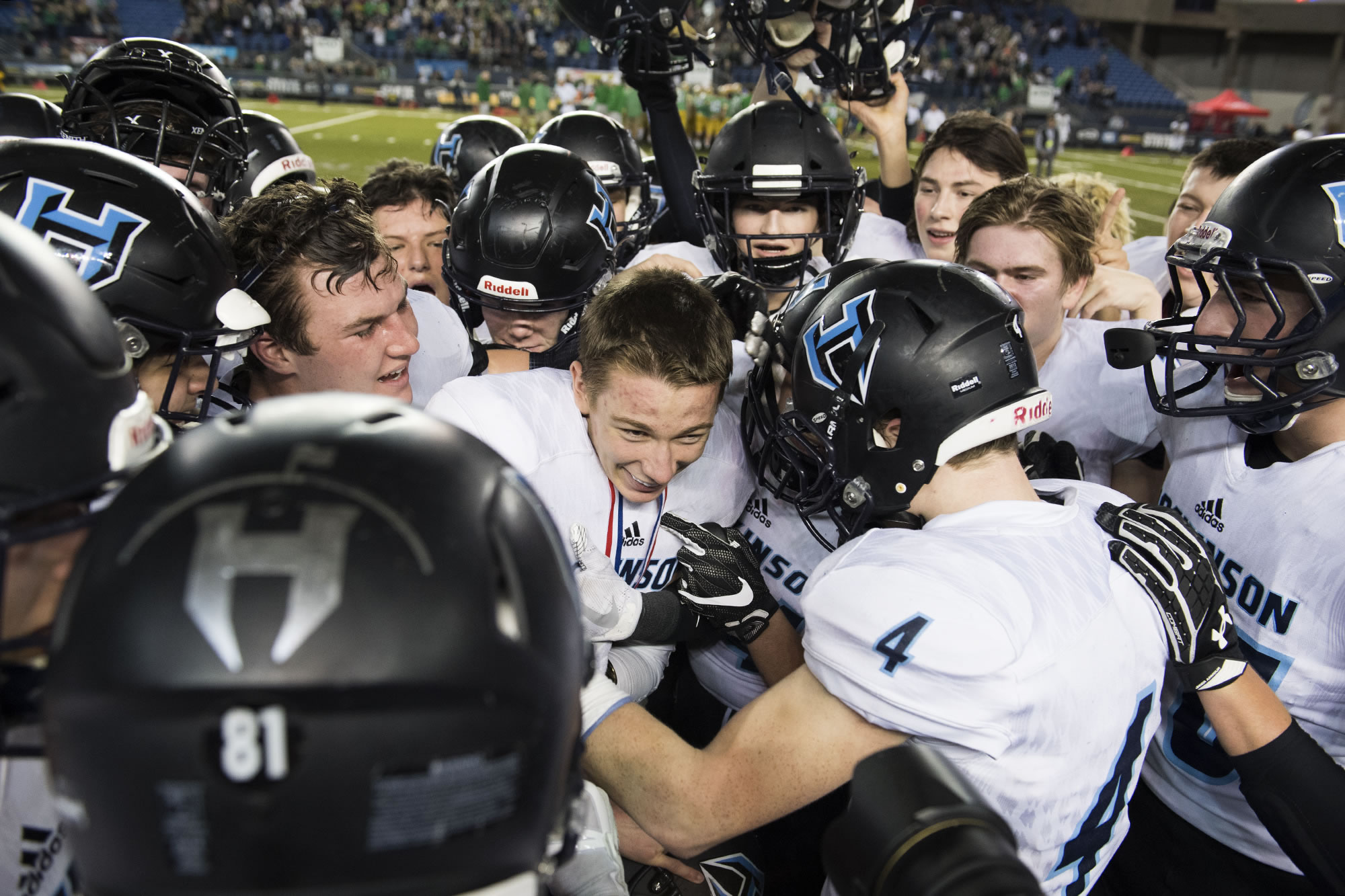 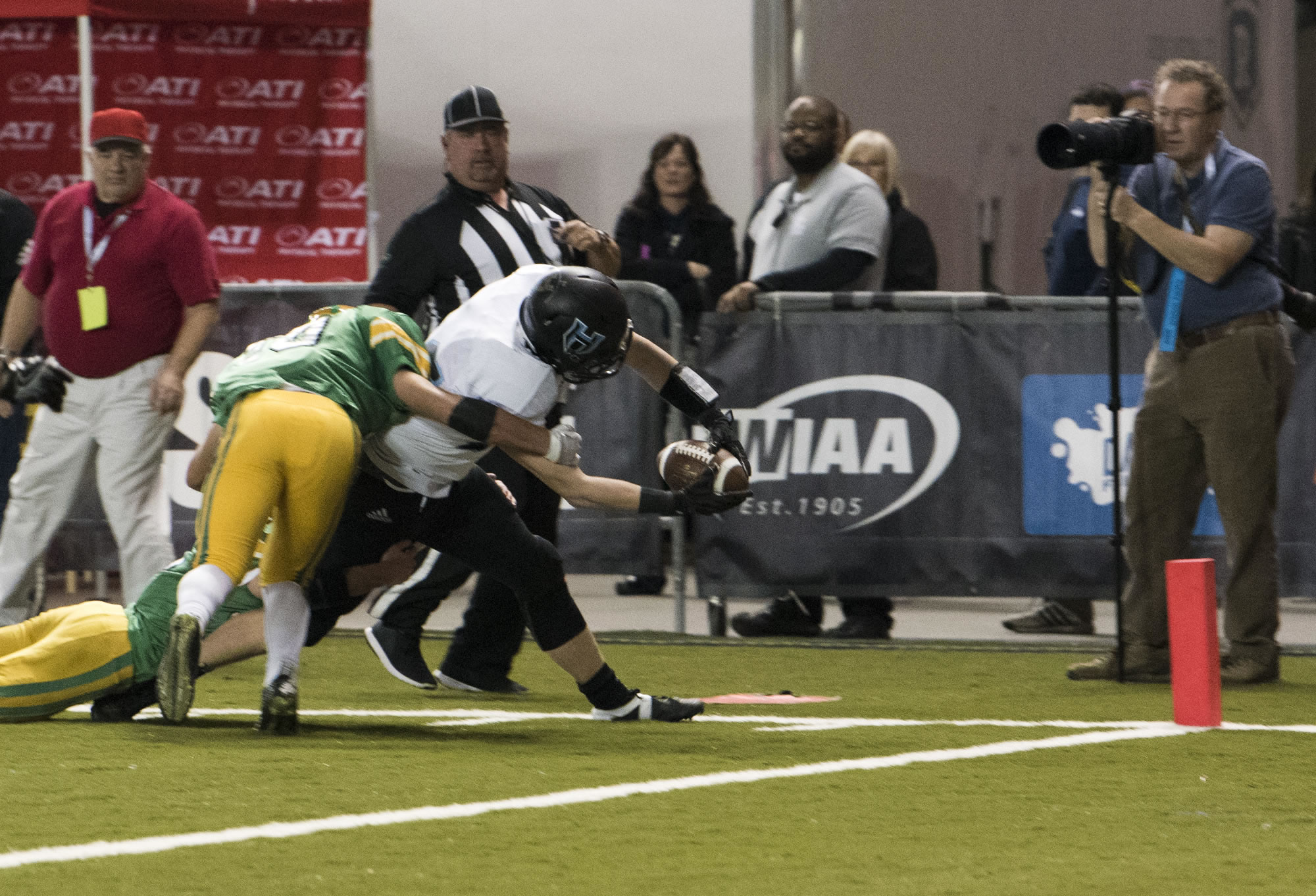 Hockinson eventually ran away with a 35-22 win over Tumwater in the 2A state title. And it was largely credit to a snap decision late in the second quarter. Read story