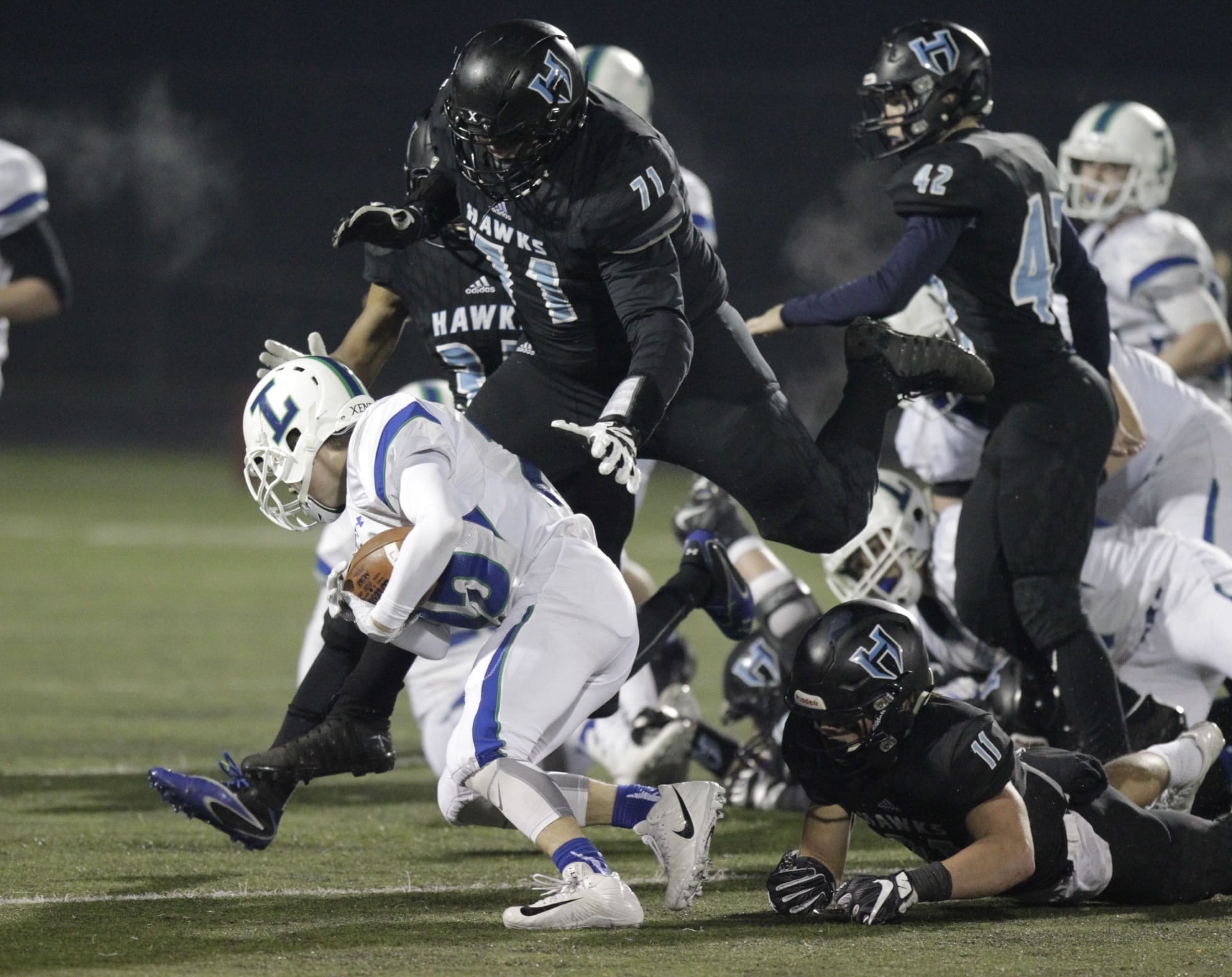 You could see it in how the Hockinson football players bounded off the sideline in the game’s final seconds, as if springs had replaced their cleats. Read story 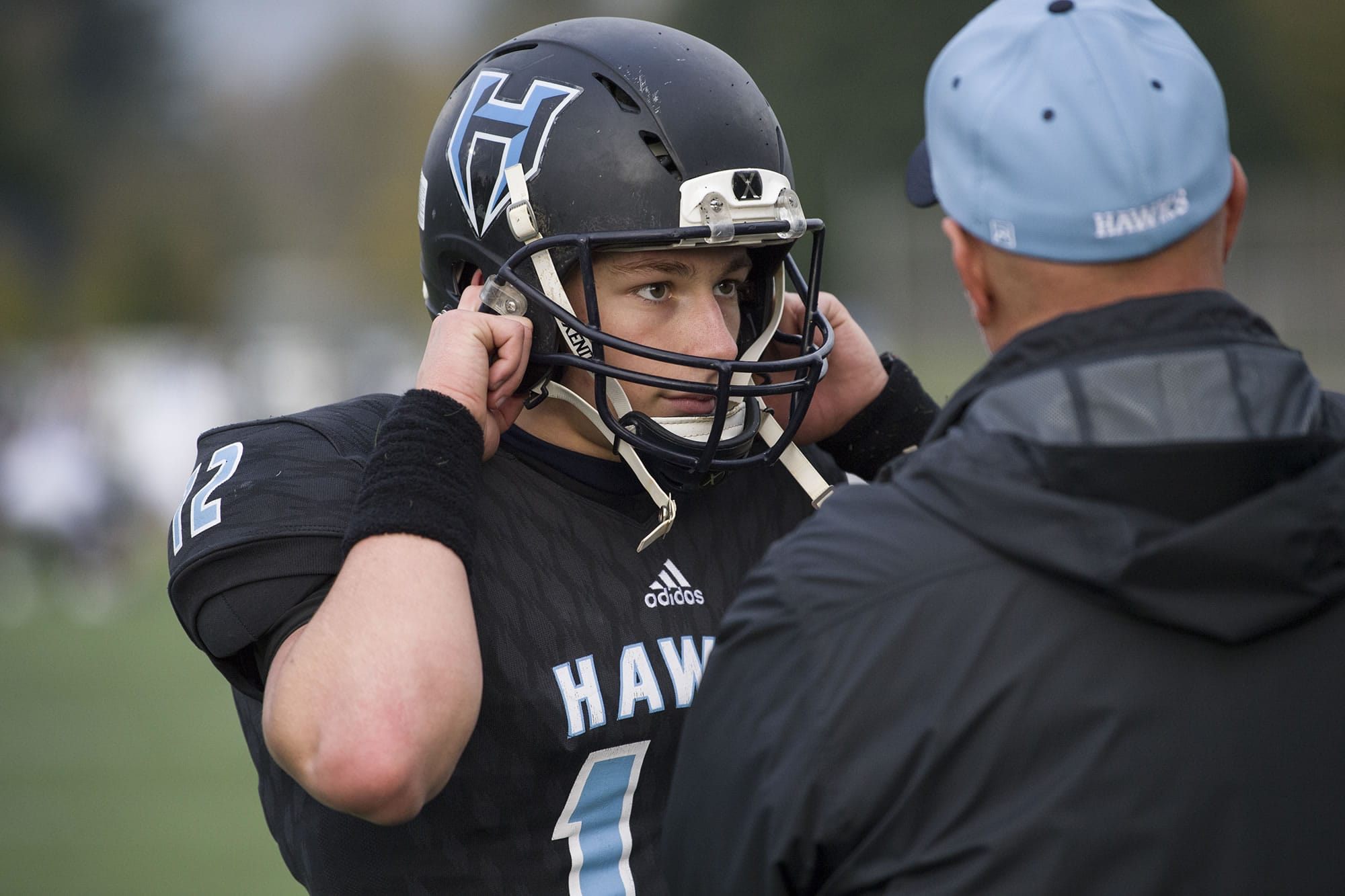 Tim Martinez: Hockinson is really good, but just how good? 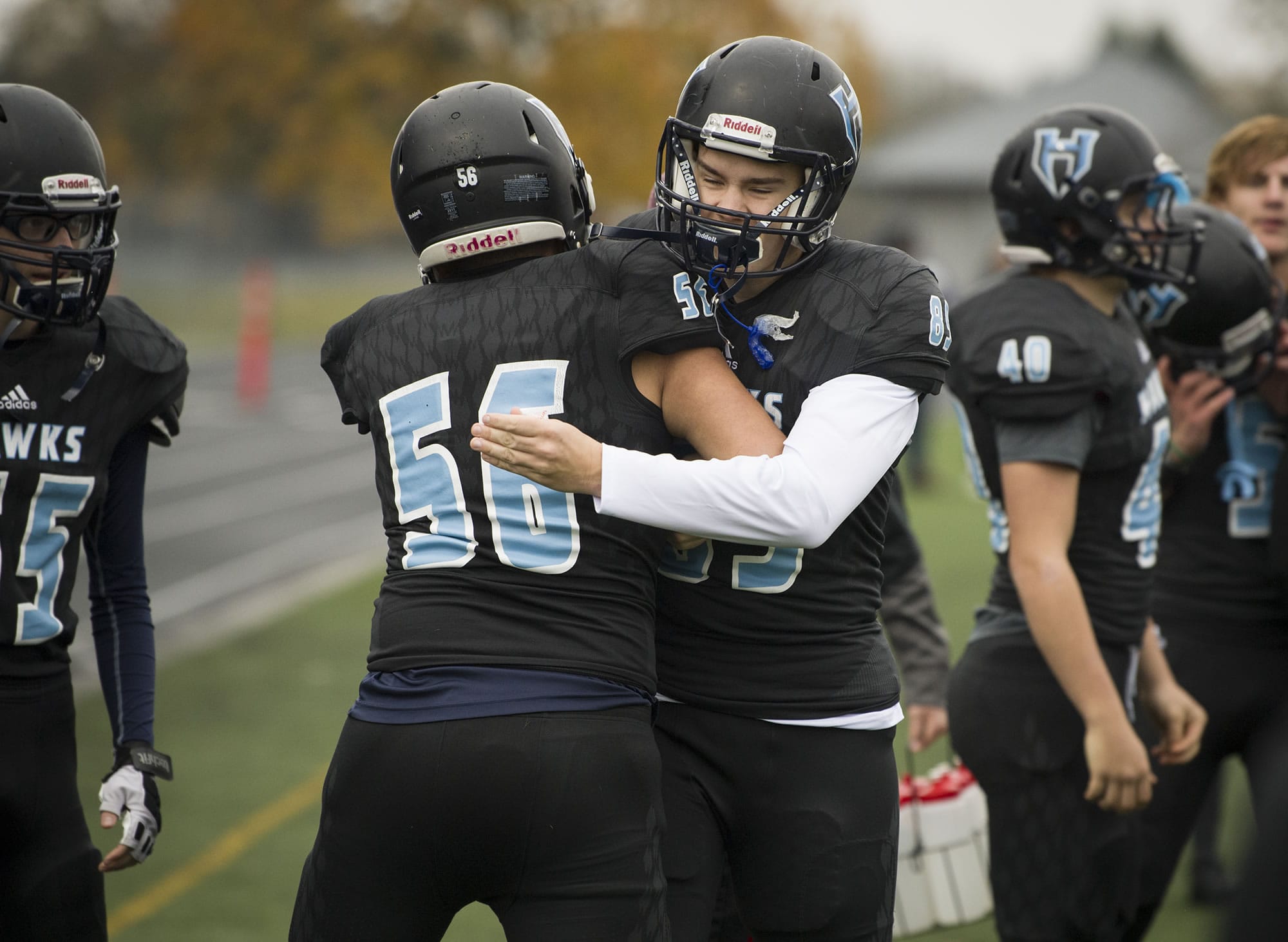 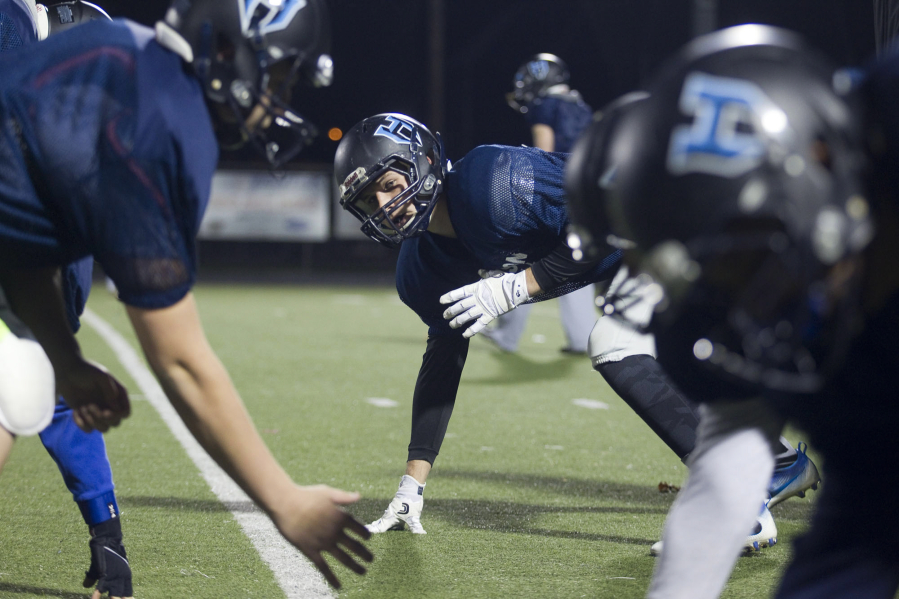 The Hockinson girls soccer team saw its season end in a penalty kick shootout Tuesday against North Kitsap in the first round of the Class 2A state playoffs. Read story 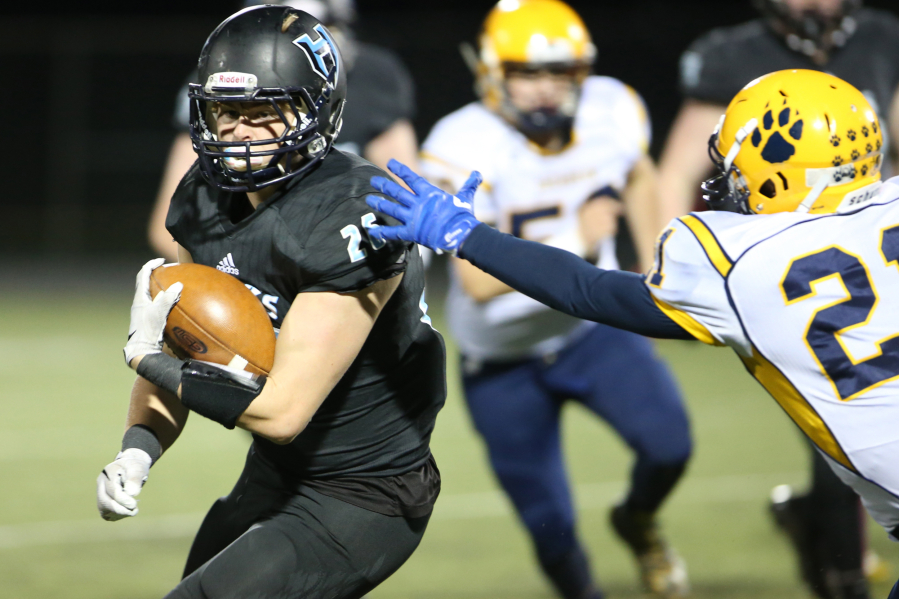 Near perfection for Hockinson in playoff victory

Hockinson wanted to send a message Friday night, and they didn’t just want Clark County to hear it. Read story

Bethany Karlsen had 36 assists and Grace Russell had 10 kills and nine digs and Hockinson stunned Woodland in the first round of the Class 2A volleyball tournament in Tumwater, leading to the Beavers’ early exit. Read story 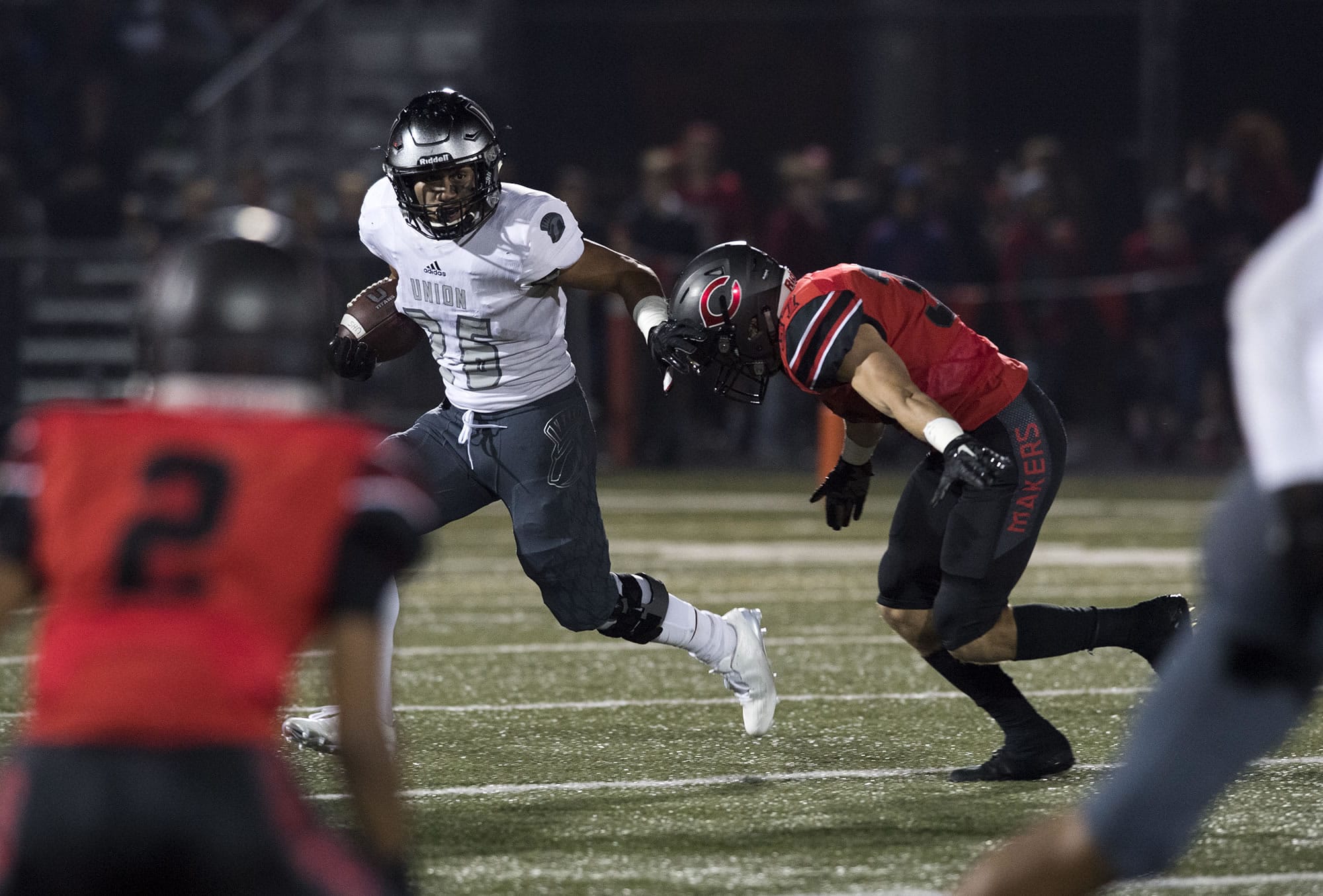 Papermakers fall to No. 4 after loss to Titans Read story