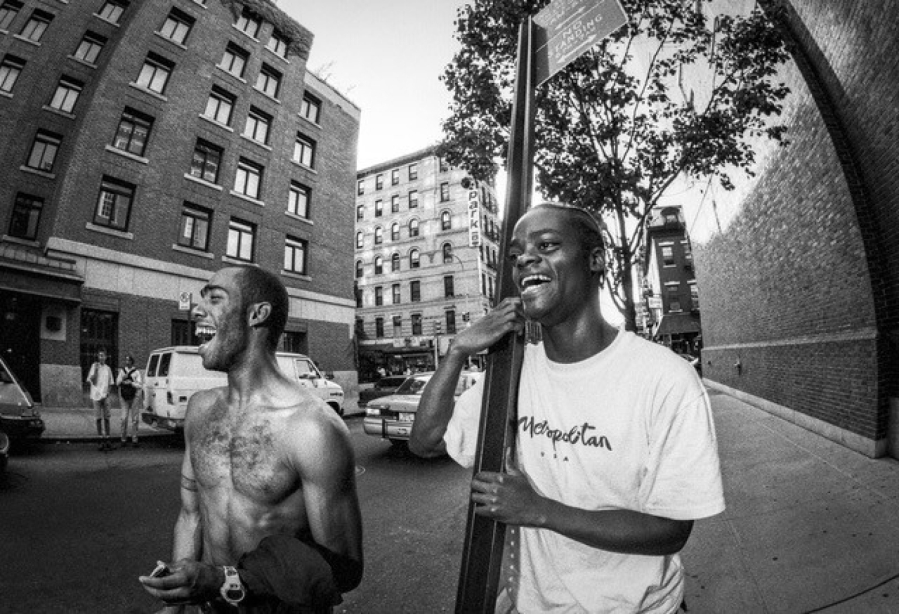 ‘My, my, my! Such a lot of guns around town and so few brains!” Read story 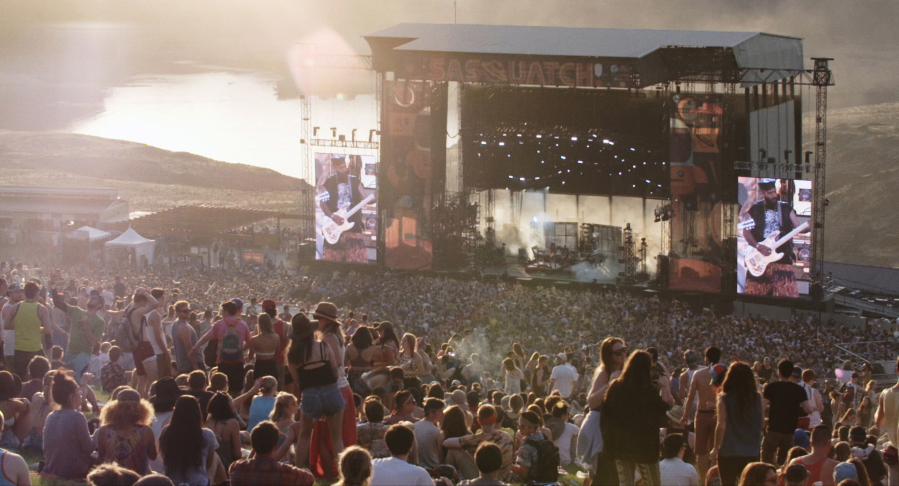 Even though it was delayed for over a year, the release of a documentary film about Central Washington’s Gorge Amphitheatre — a film about music and the sheer joy of togetherness — seems right on time after all. “Enormous: The Gorge Story” opens July 21 at area theaters, including Vancouver’s… Read story 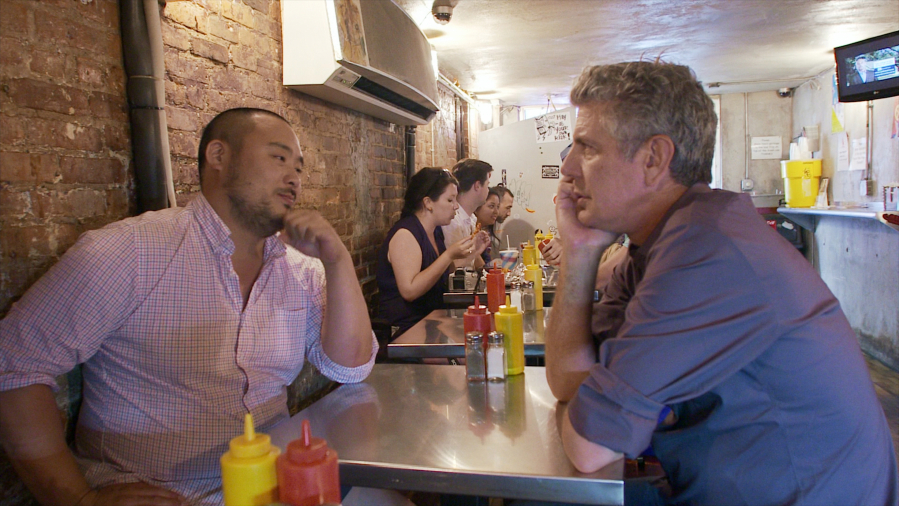 While “Enormous” will be in wide release at local chain theaters, don’t forget that it’s also playing at Clark County’s two independent cinemas: the Liberty in Camas and the Kiggins in Vancouver. Read story