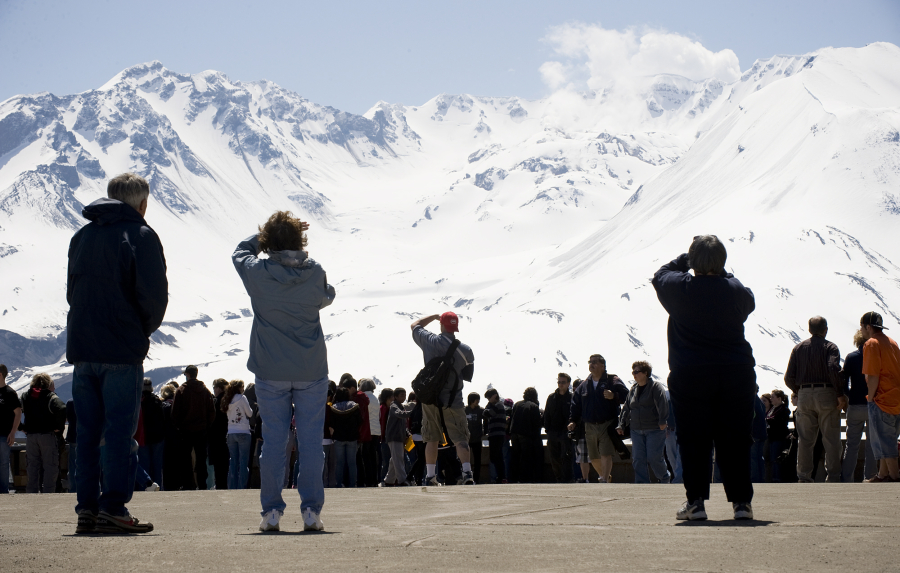 An open house on May 12 at Vancouver’s U.S. Geological Survey center and the season opening of the observatory near the crater of Mount St. Helens on May 16 will be part of Volcano Preparedness Month in Washington. Read story 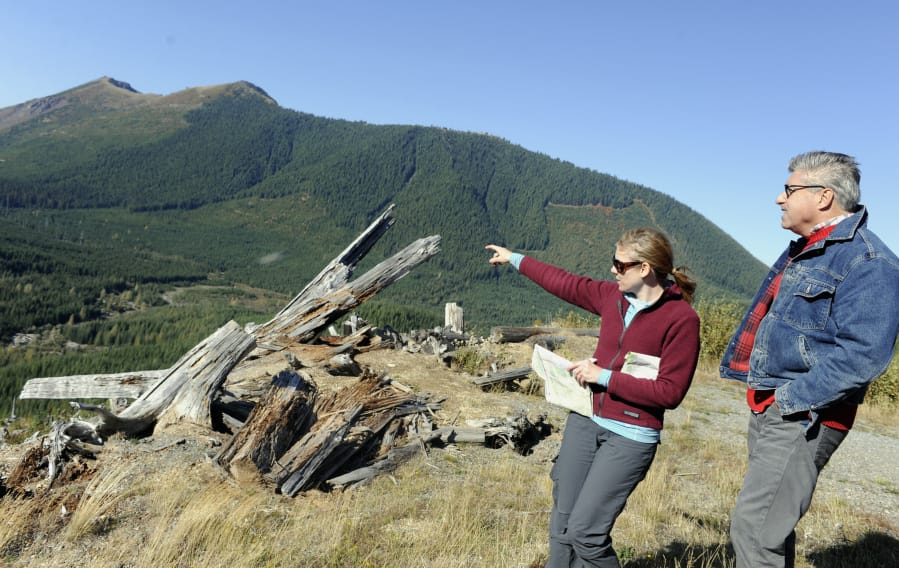 Ascot USA Inc. updated some of its plans for minerals exploration north of Mount St. Helens on Thursday, about a week after it got U.S. Forest Service approval for the effort. Read story 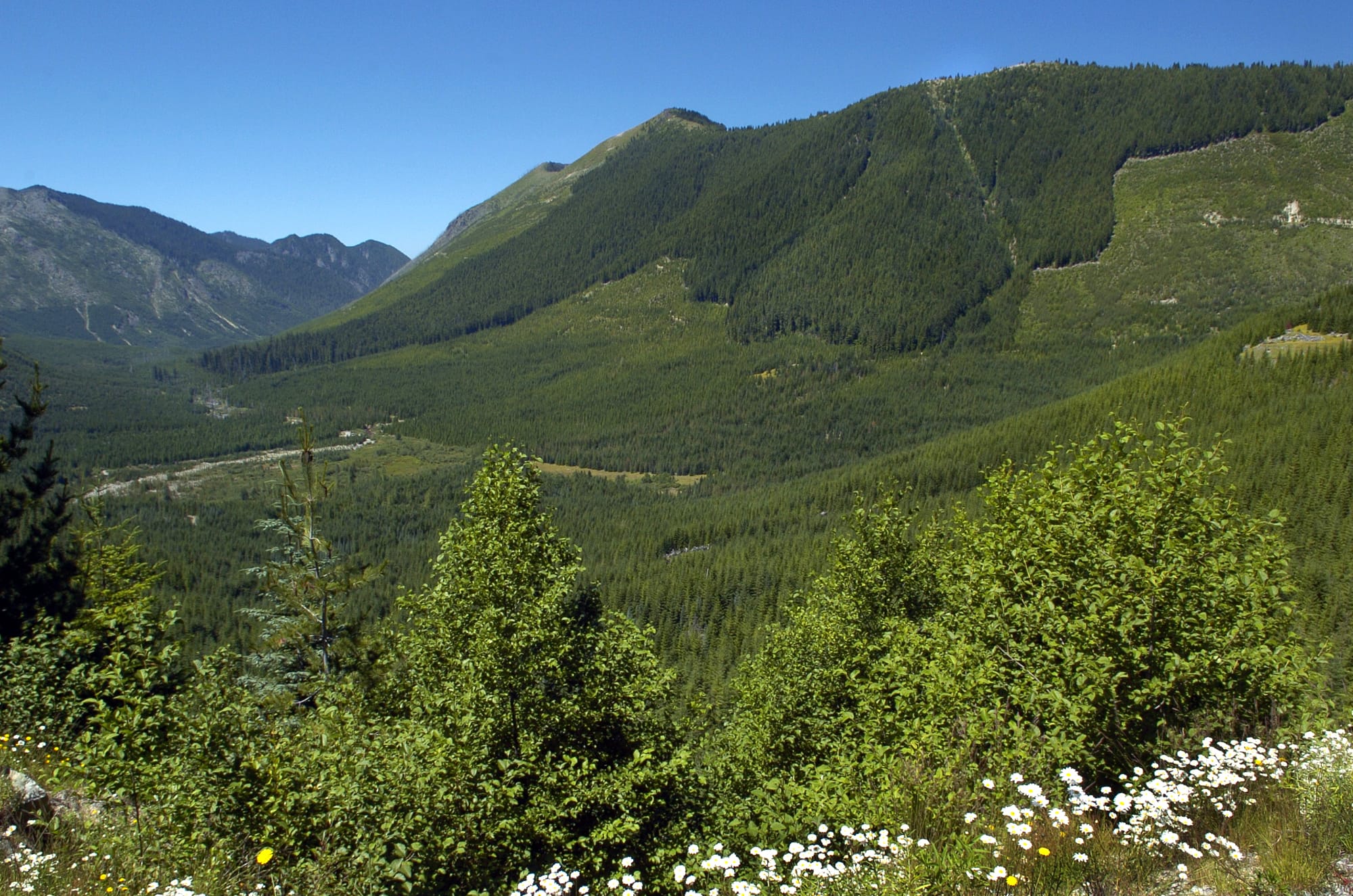 The U.S. Forest Service has given its consent to allow exploratory mining near Mount St. Helens. Read story 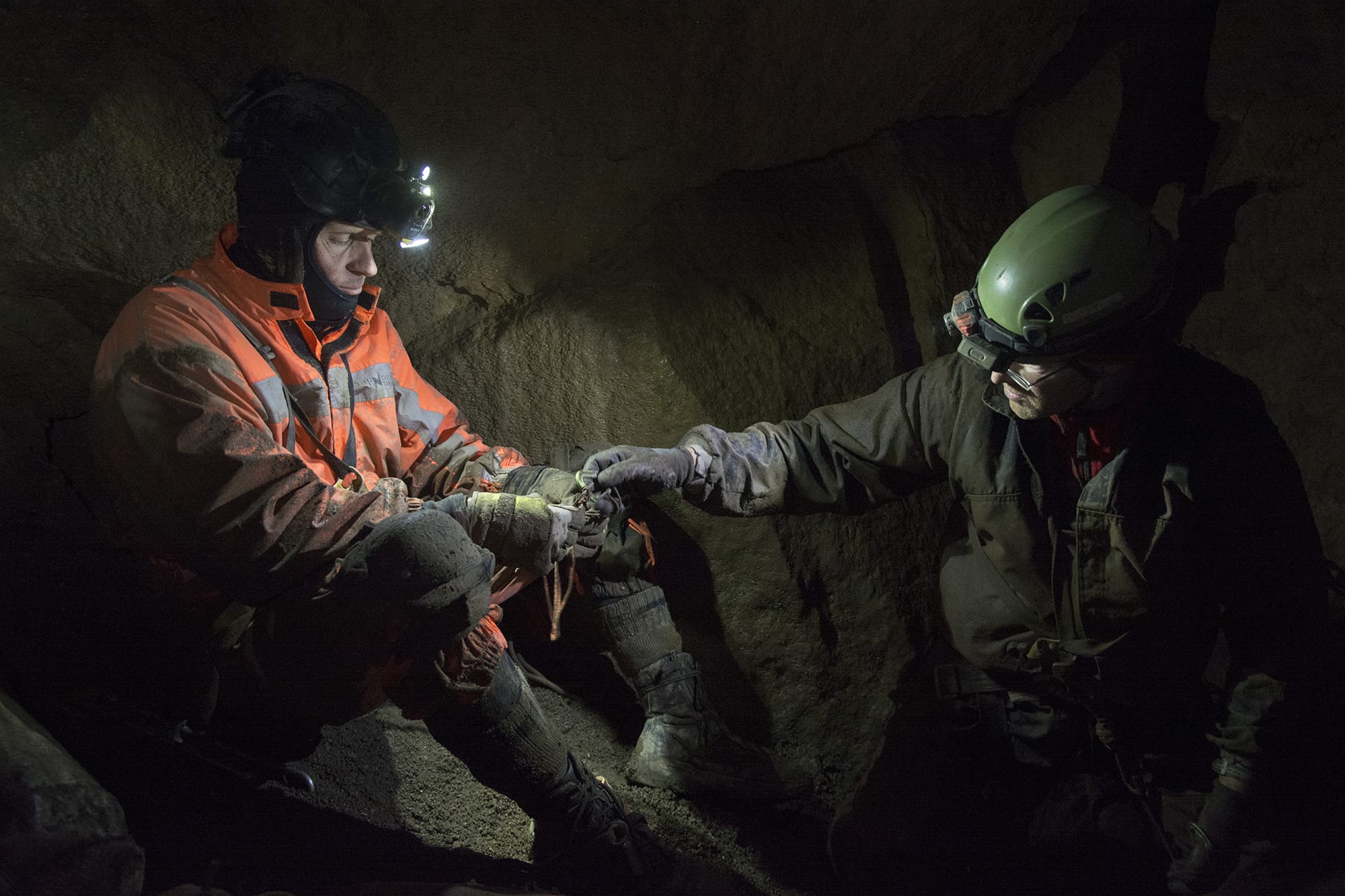 Learn what it's like to crawl into Wolff’s Pit, a hole the ground that's a little wider than a kitchen trash can, and then explore one of the hundreds of cave systems hidden in the Gifford Pinchot Forest. Read story 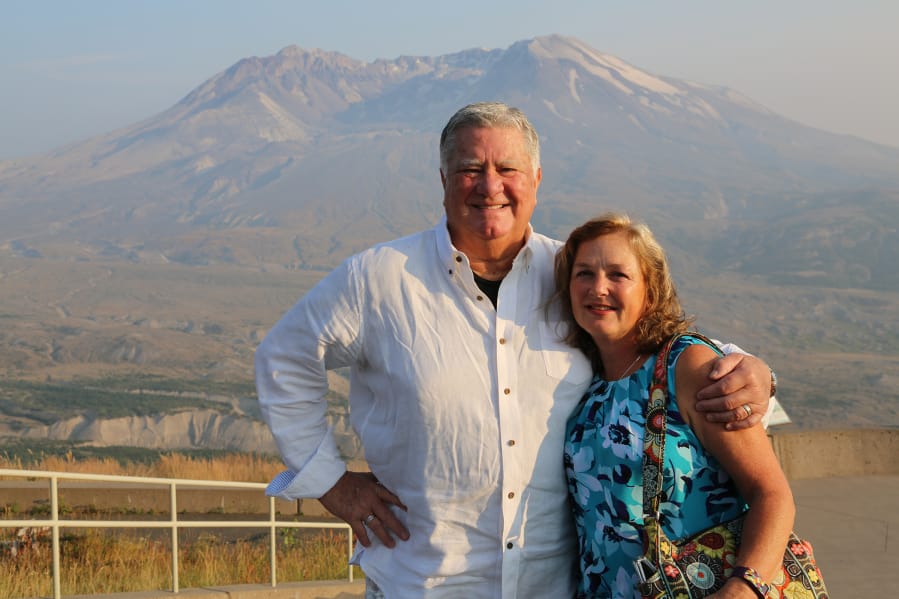 “I really did my utmost to kill myself.” Read story 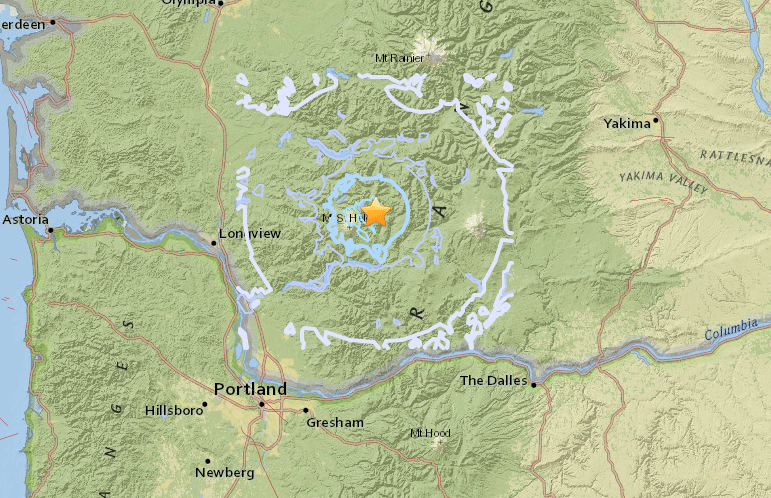 Cluster of earthquakes near Mount St. Helens felt throughout region 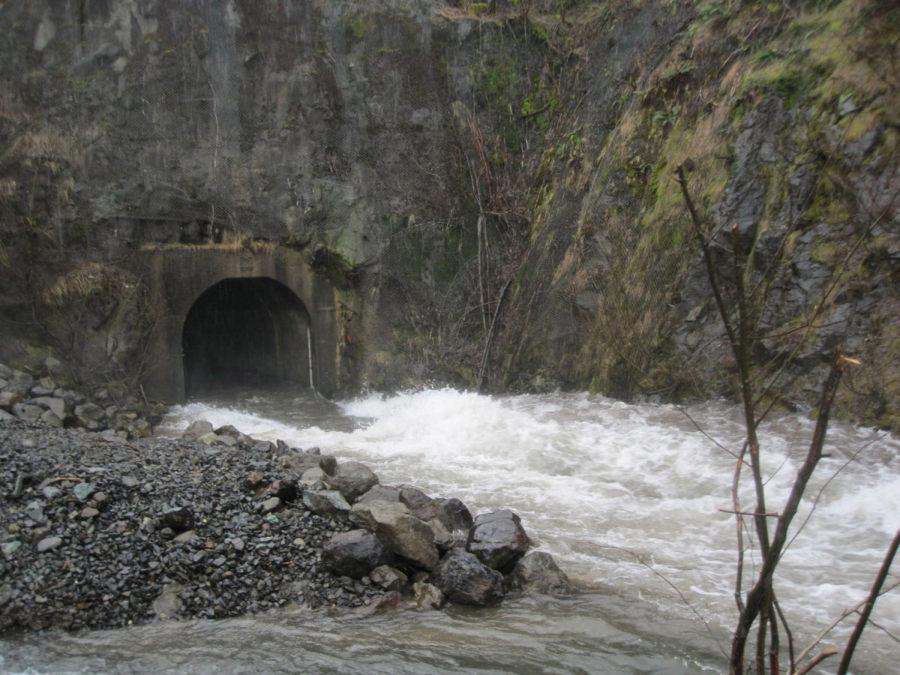 A report released Friday suggests that a wider array of choices should be considered for the long-term stability of Spirit Lake to ensure that it does not breach its volcanic debris dam and unleash catastrophic flooding along the Toutle, Cowlitz and Columbia rivers. Among the possibilities: constructing a second drainage… Read story 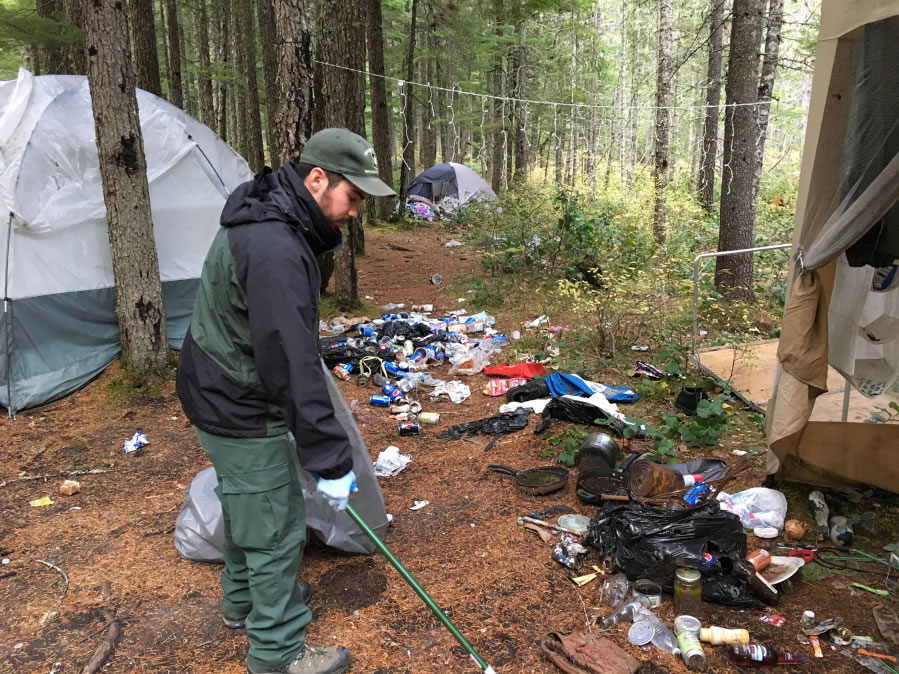 Keeping garbage off public lands and convincing campers to pick up after themselves are perennial struggles for land management agencies, but local officials with the U.S. Forest Service say they’re seeing more trash now than at any point in recent memory. Read story 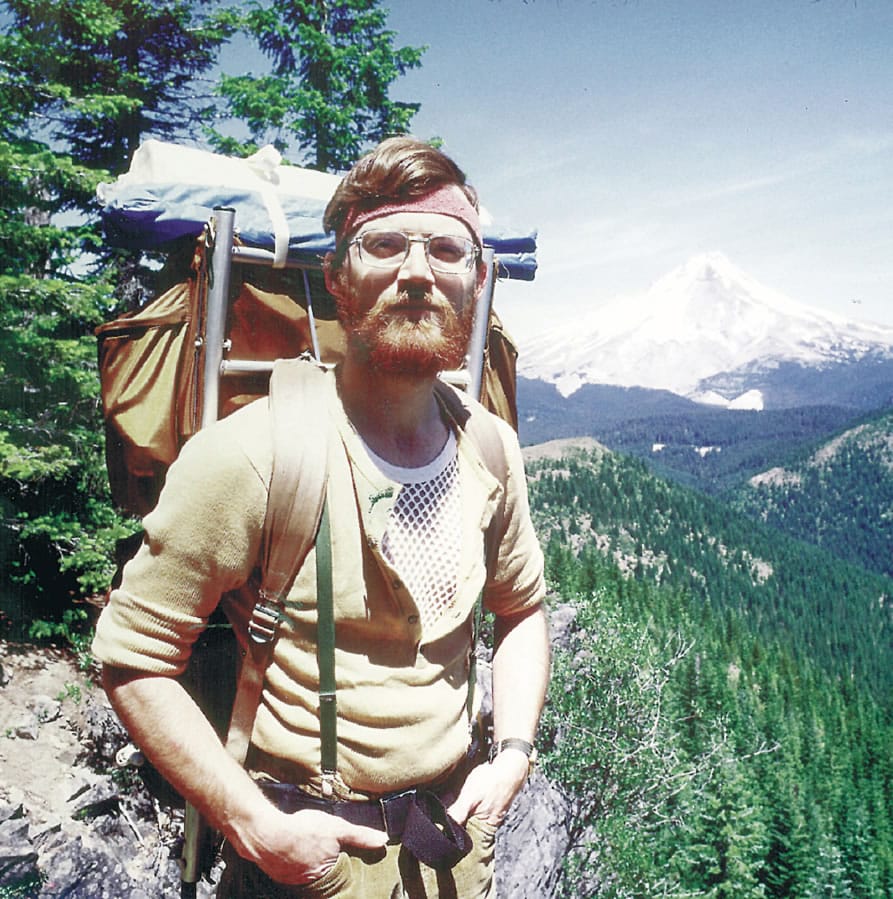 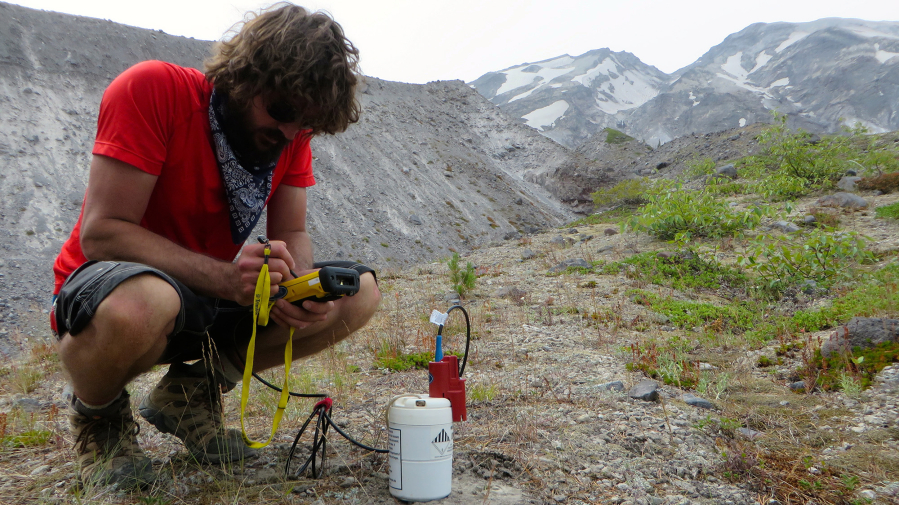 Scientists have been listening to Mount St. Helens for decades, and yet the rumbling volcano still holds many secrets about its subterranean activities. However, a recent experiment using a new generation of highly sensitive seismometers might reveal more about what’s happening beneath the surface. Read story