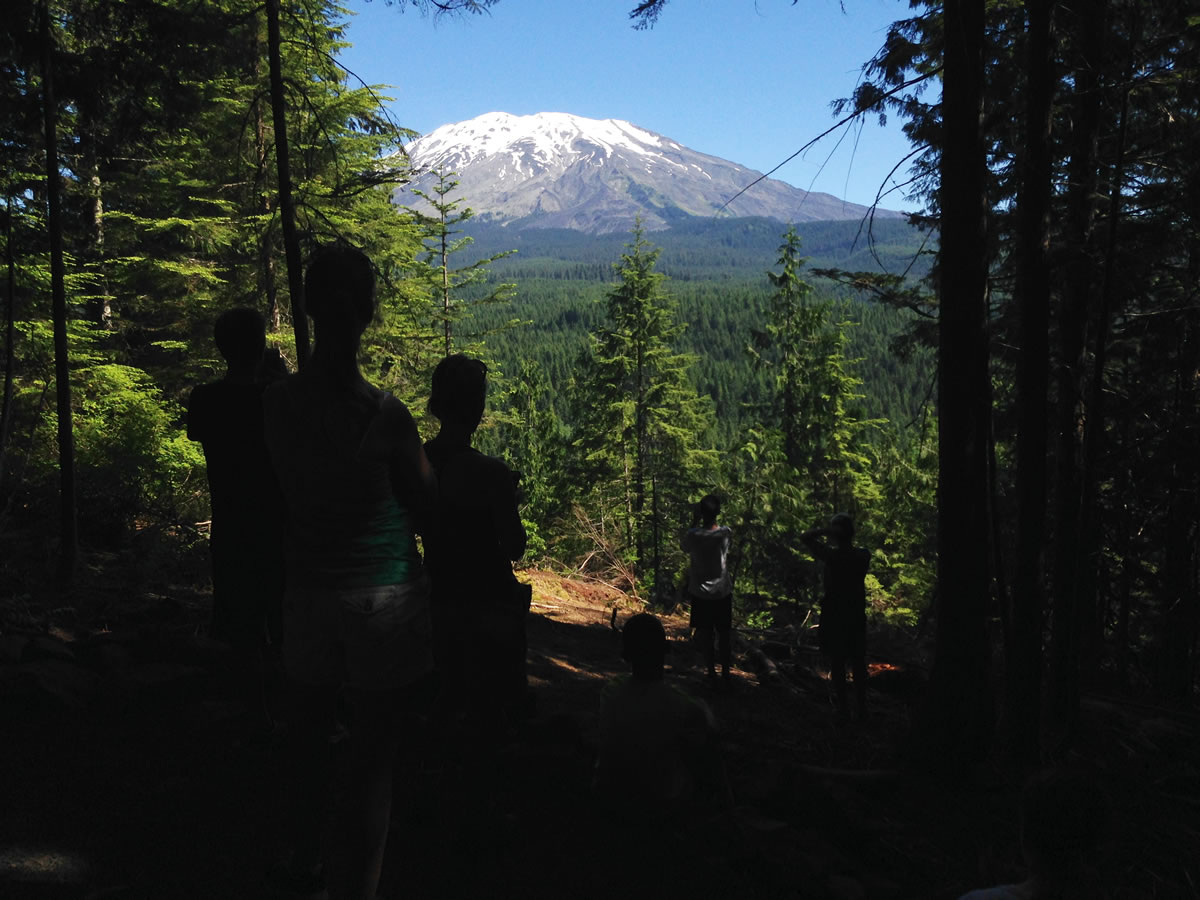 COUGAR -- The first new hiking trail at Mount St. Helens National Volcanic Monument in two decades opened in 2014 and delivered something that had been missing in the Ape Cave area: A view of the volcano. Hence, the thoughtful name for the short trail. Read story 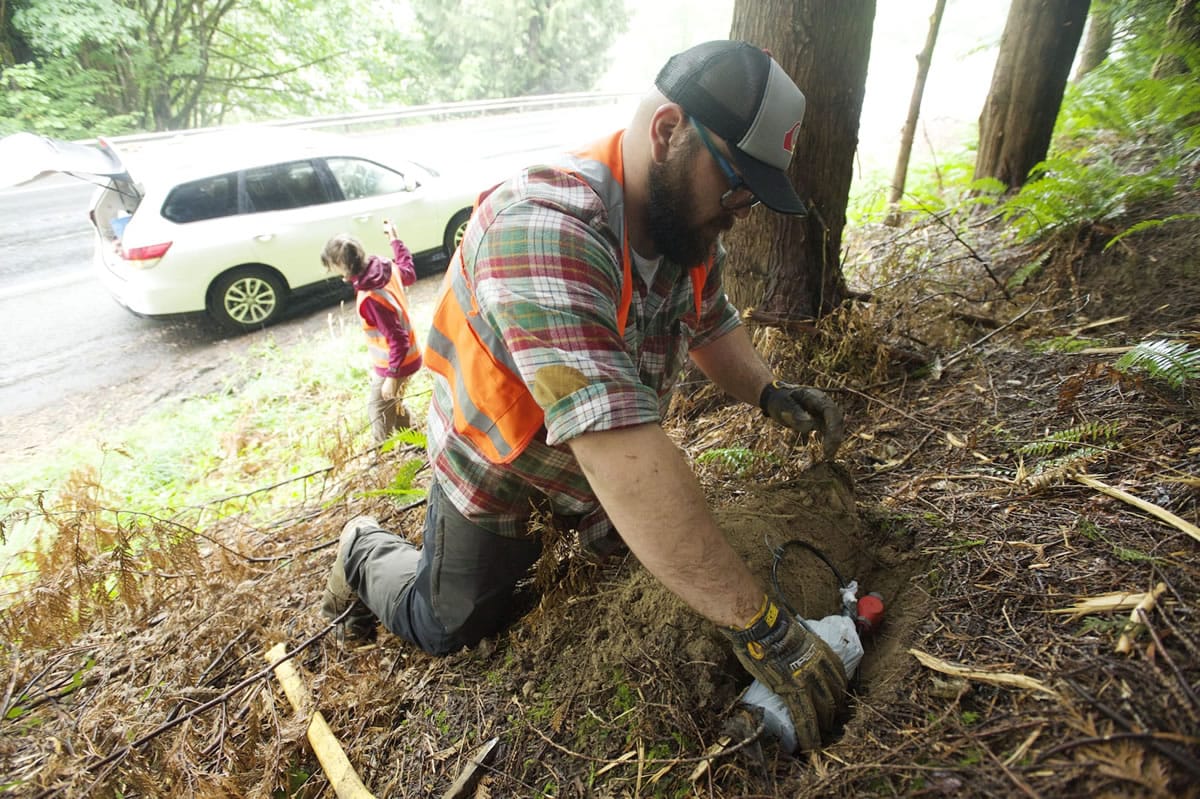 LONGVIEW -- Scientists have released the first results of a pioneering, $3 million study of the plumbing below Mount St. Helens, and they shed light on how the volcano may have erupted in 1980. Read story 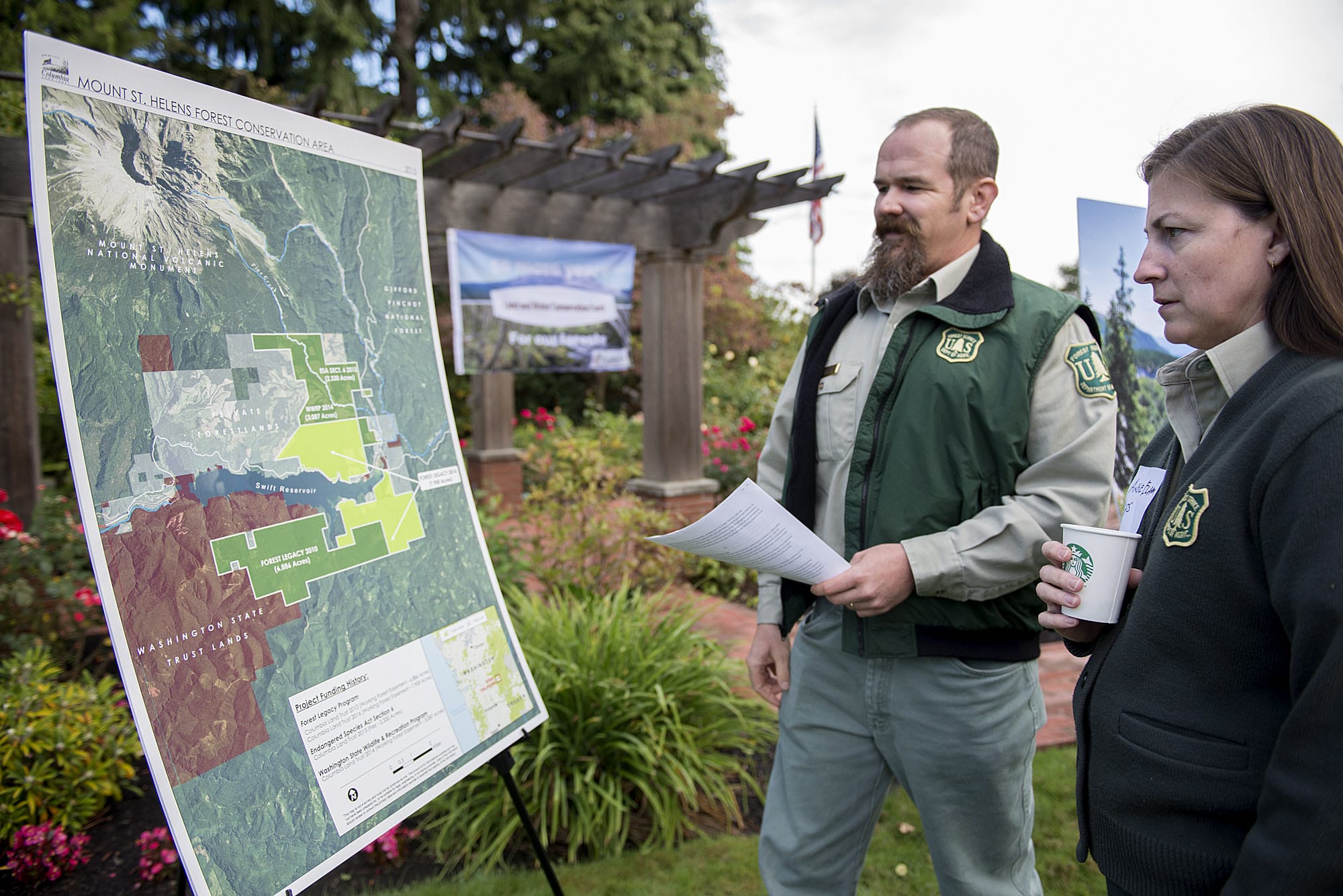 When an 11th-hour funding bill kept the federal government from shutting down this week, it didn’t keep every federal program intact. In approving the measure, Congress failed to reauthorize the Land and Water Conservation Fund. Environmental groups, outdoor advocates and others reacted with dismay to the news, noting the program… Read story 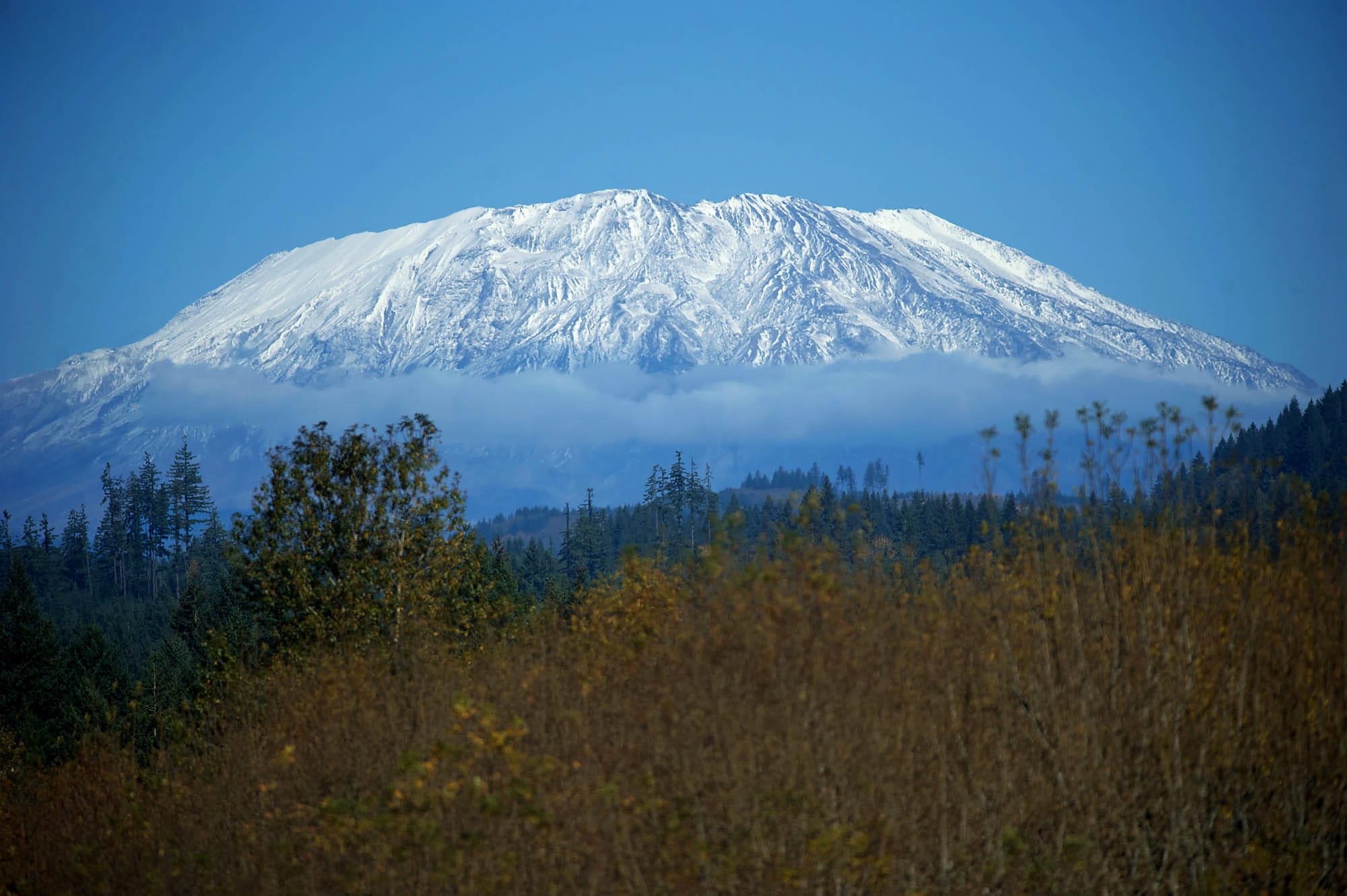 Off Beat: From a search of St. Helens’ heritage, the light of revelation glows 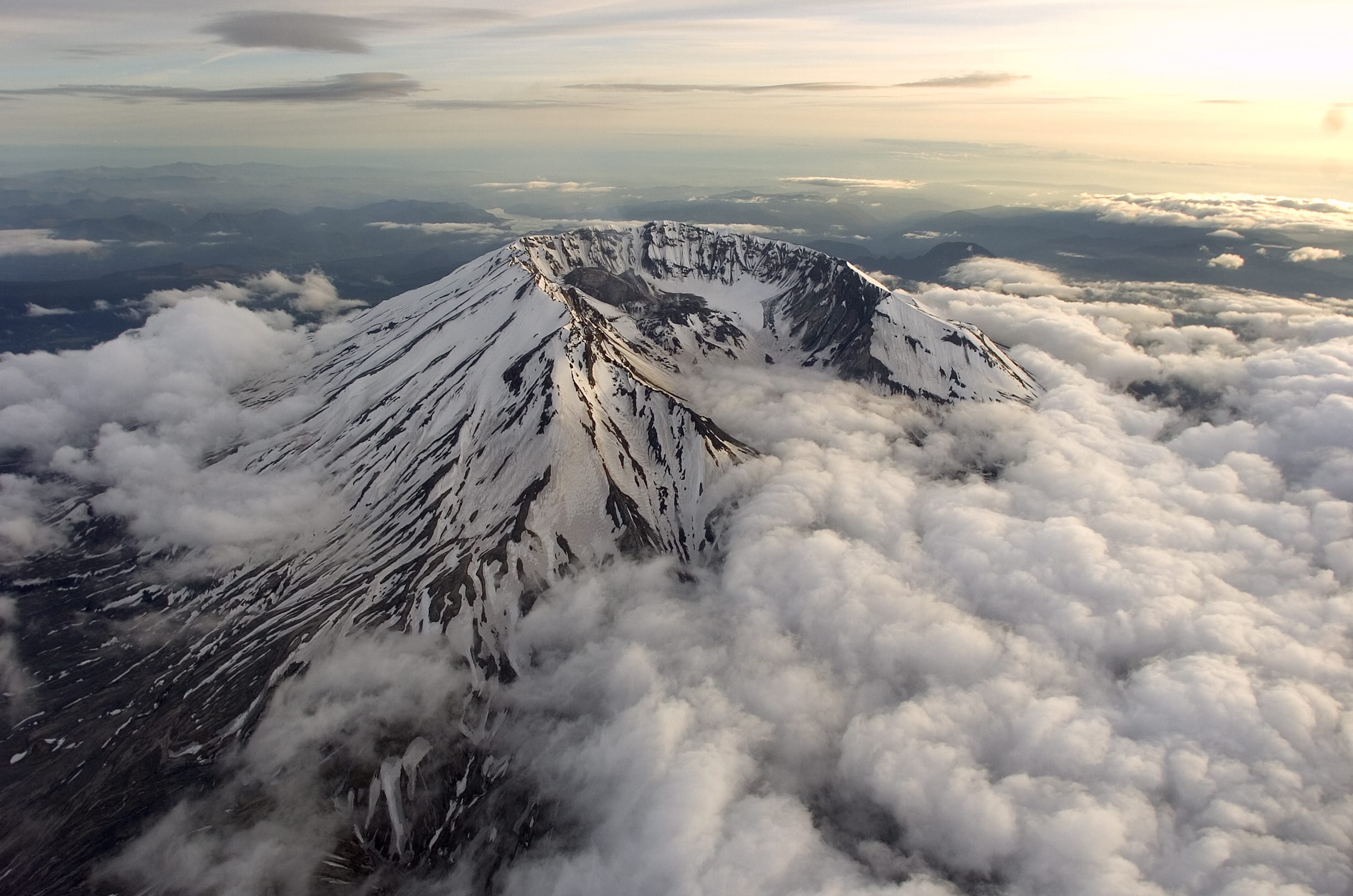 Some call her Lawetlat'la, a Cowlitz name that translates to "The Smoker." Others might use Loowit. Read story 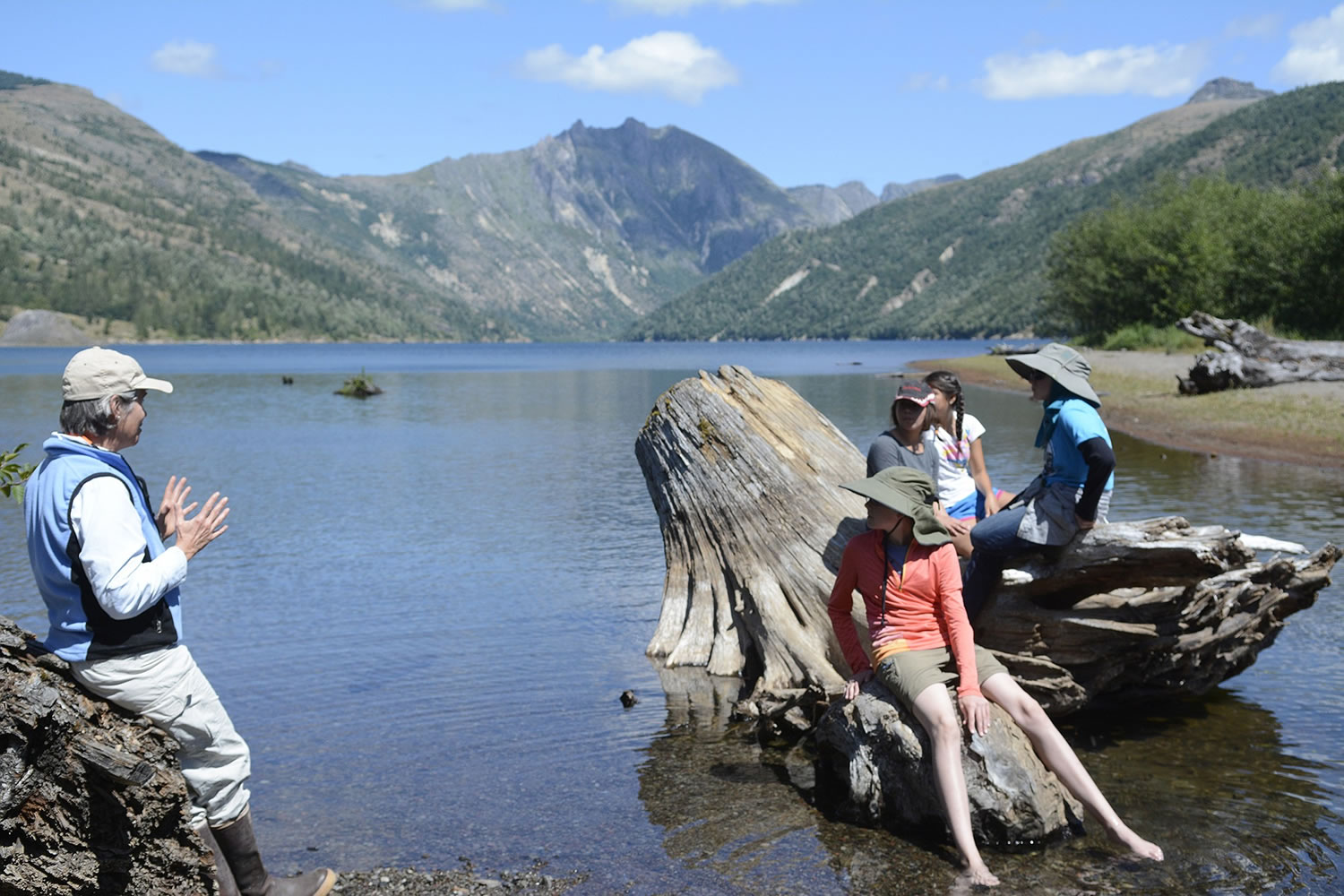 MOUNT ST. HELENS — Mai Brodniak crouched on the bank of Coldwater Lake while Cynthia Gardner, a U.S. Geological Survey research geologist, showed her how to stack sieves with various sizes of screens to separate the lake's gravel by size. Read story 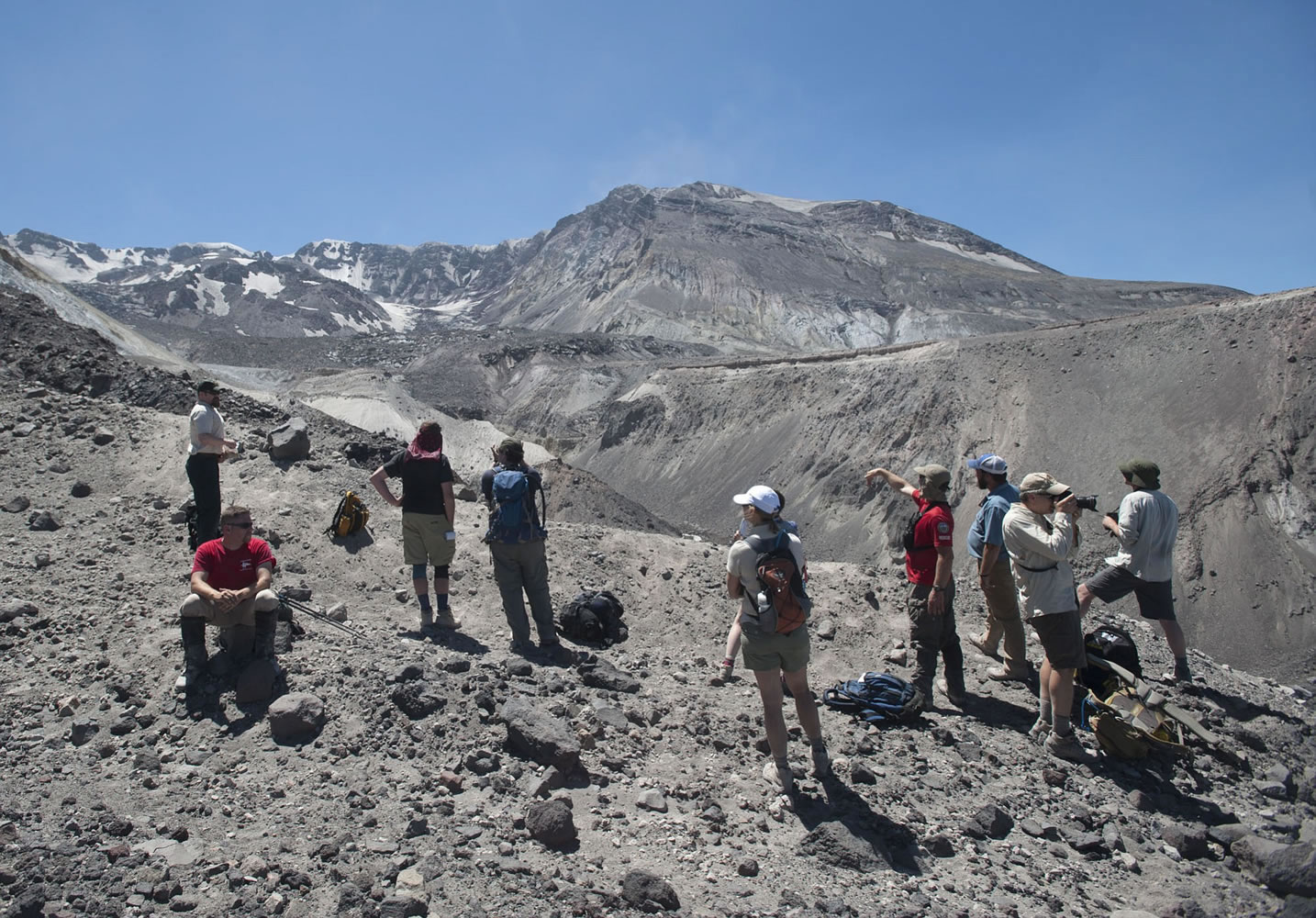 Mount St. Helens: A view worth the hike

WINDY RIDGE -- Looking into the crater of Mount St. Helens, it can be difficult to grasp the scale of the massive geologic amphitheater. Read story 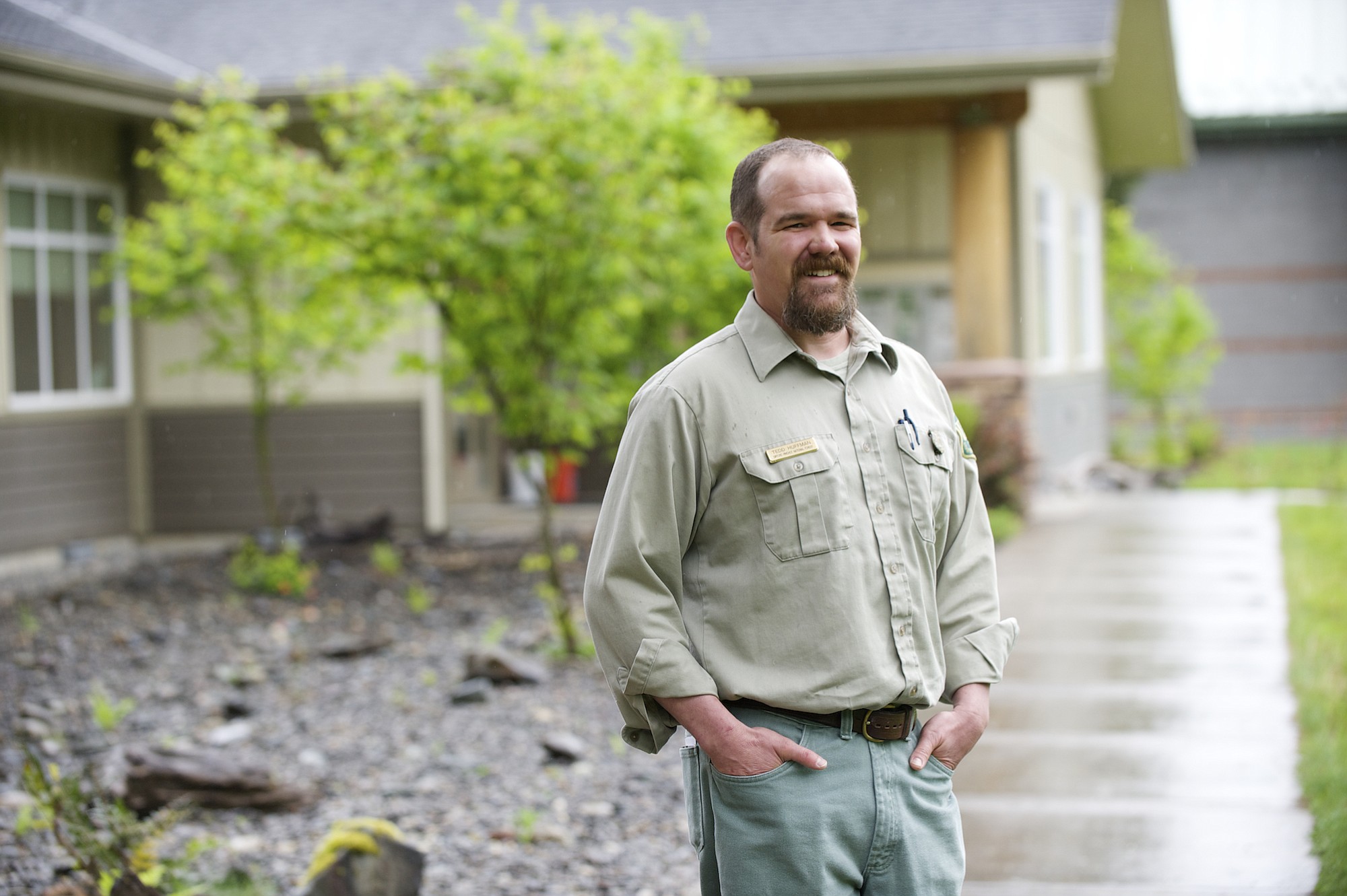 AMBOY -- When Tedd Huffman started his new job this month, he didn't start slowly. He didn't have time. Read story