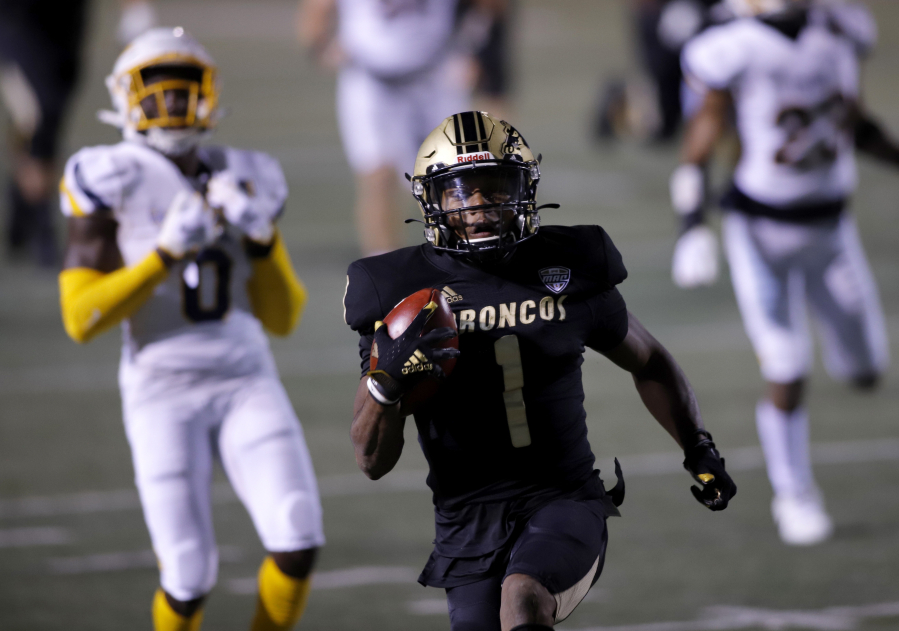 The Seattle Seahawks addressed one of their needs by selecting Western Michigan wide receiver D’Wayne Eskridge with the No. 56 overall pick in the second round of the NFL draft Friday. Read story 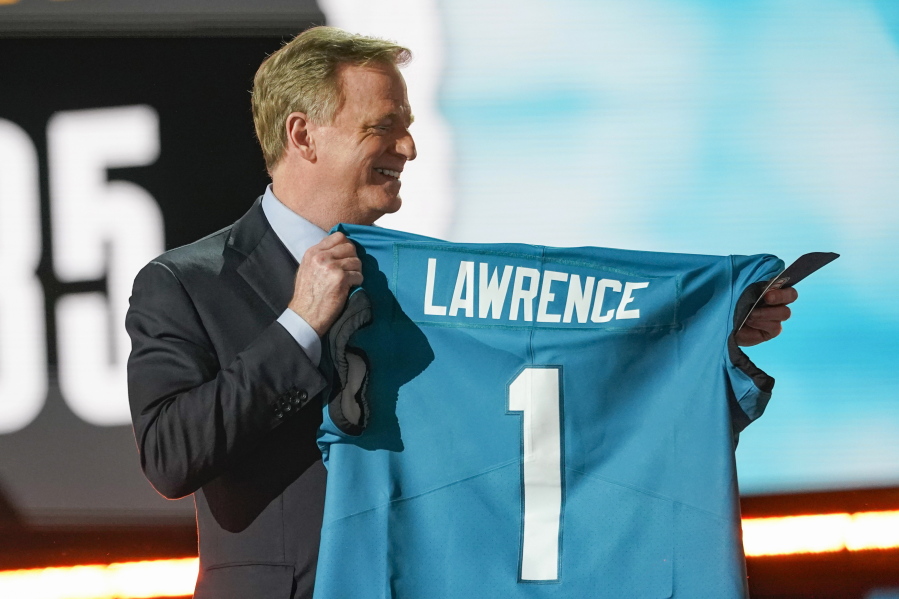 The themes for the 2021 NFL draft were many, starting with the quarterbacks. Clemson’s Trevor Lawrence went to the Jacksonville Jaguars to get things started. Next was BYU’s Zach Wilson going to the New York Jets, and North Dakota State’s Trey Lance landing with the San Francisco 49ers. Read story 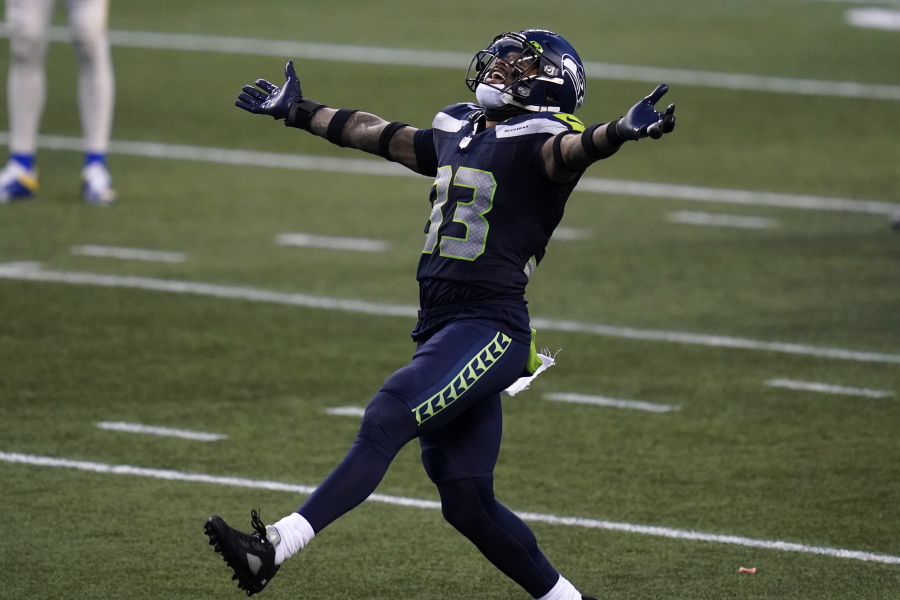 While most of the league was sweating out picks and possible deals Thursday night, the Seattle Seahawks were celebrating. Read story 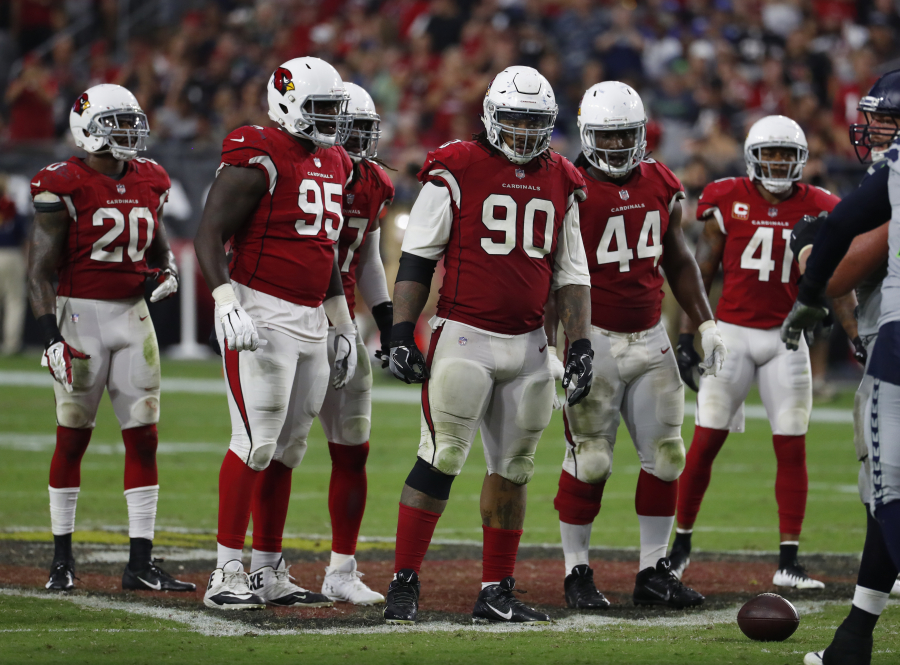 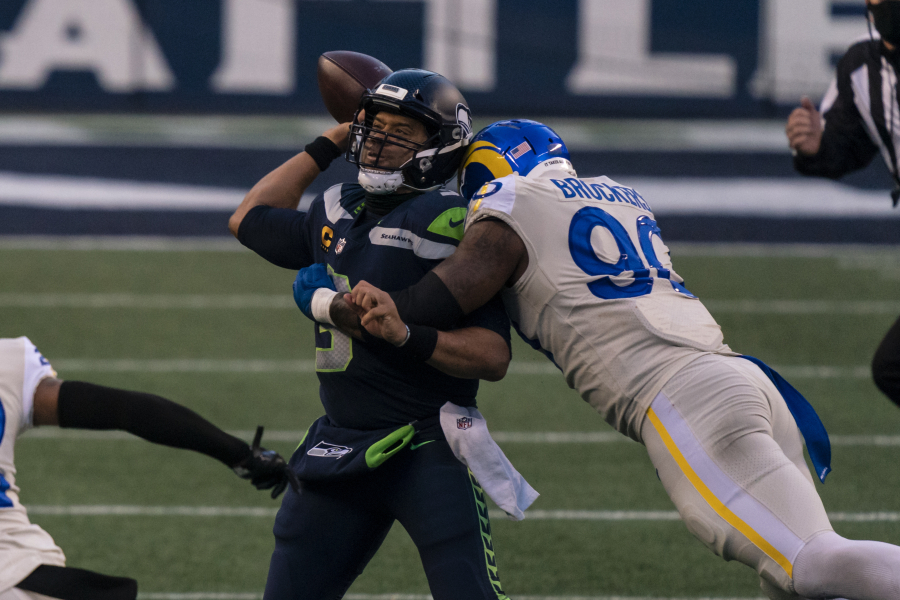 Three picks? That’s all the Seahawks have for unusual draft

For a front office that in the past has horded draft picks as though they needed a reality television show intervention, this is a decidedly different NFL draft upcoming for the Seattle Seahawks. Read story 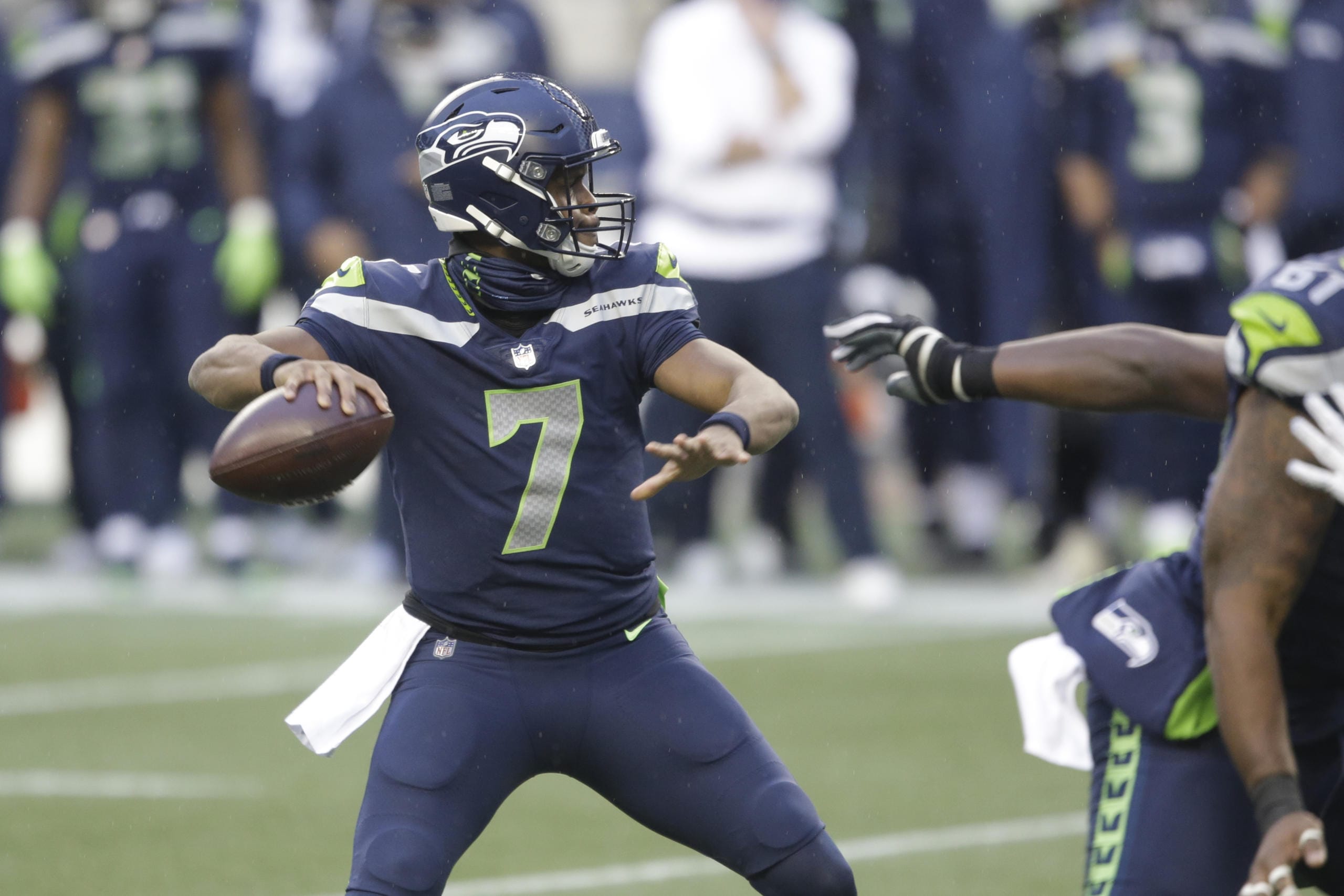 The Seattle Seahawks have brought back quarterback Geno Smith to serve as the backup to Russell Wilson. Read story 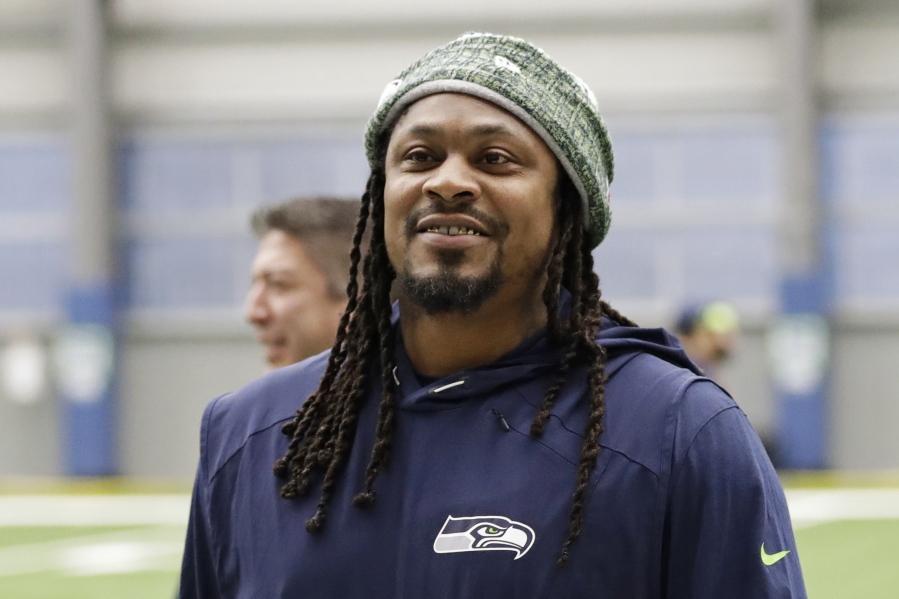 During Marshawn Lynch’s 12 NFL seasons he earned a reputation for his fearless style on the field, while remaining one of the league’s most reclusive figures off the field. Read story 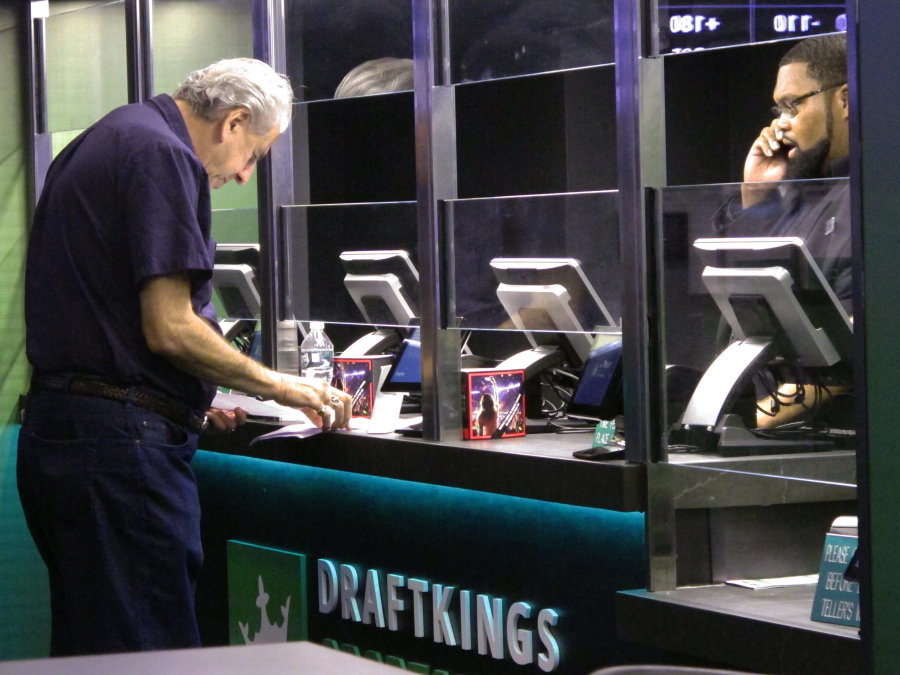 Once one of the staunchest opponents of allowing people to bet legally on its games, the NFL on Thursday announced deals with three major gambling companies to become official sports betting partners. Read story 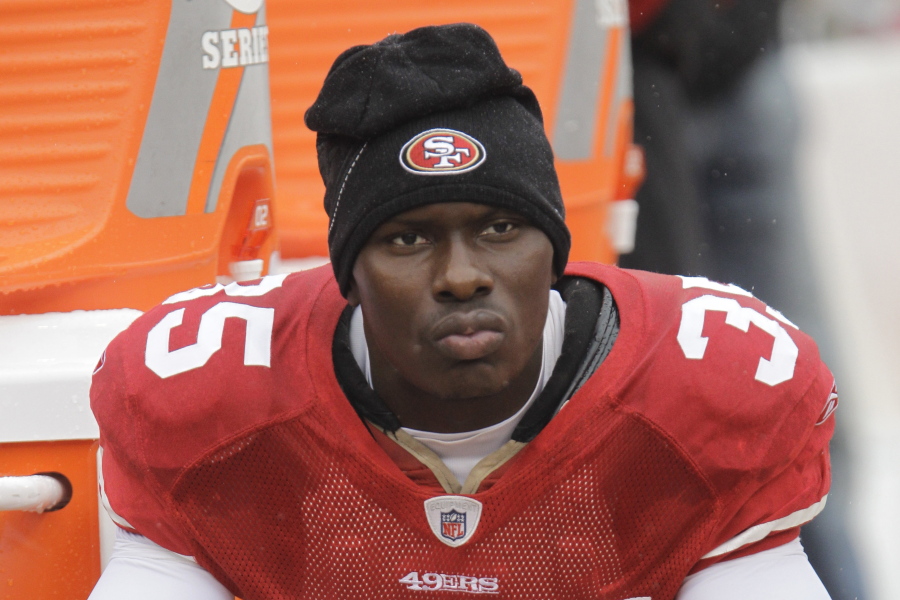 The NFL and its players’ union have an array of health programs designed to help players in their life after football. According to his agent, Phillip Adams did not avail himself of those opportunities. Read story 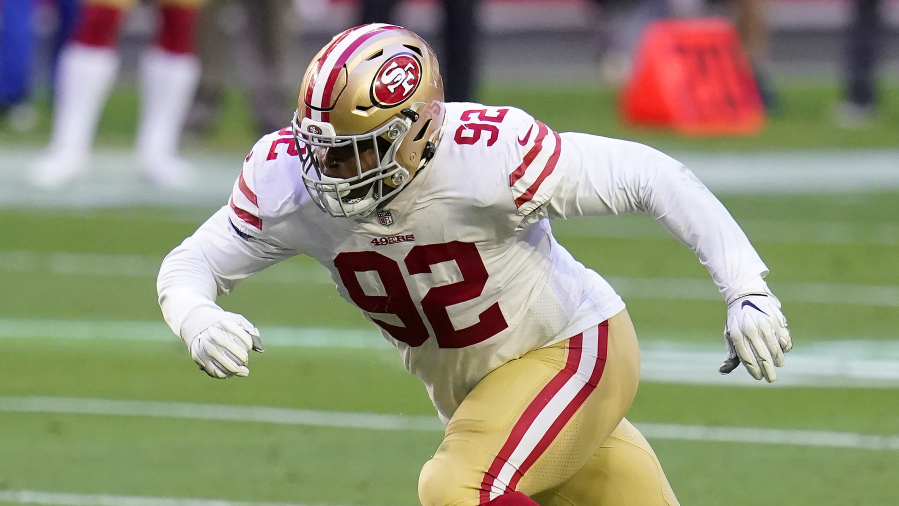 Hyder hopes to build off career season moving to Seattle

The first time Kerry Hyder Jr. had what was considered to be a breakout season it was followed up by an injury that cost him an entire year. Read story