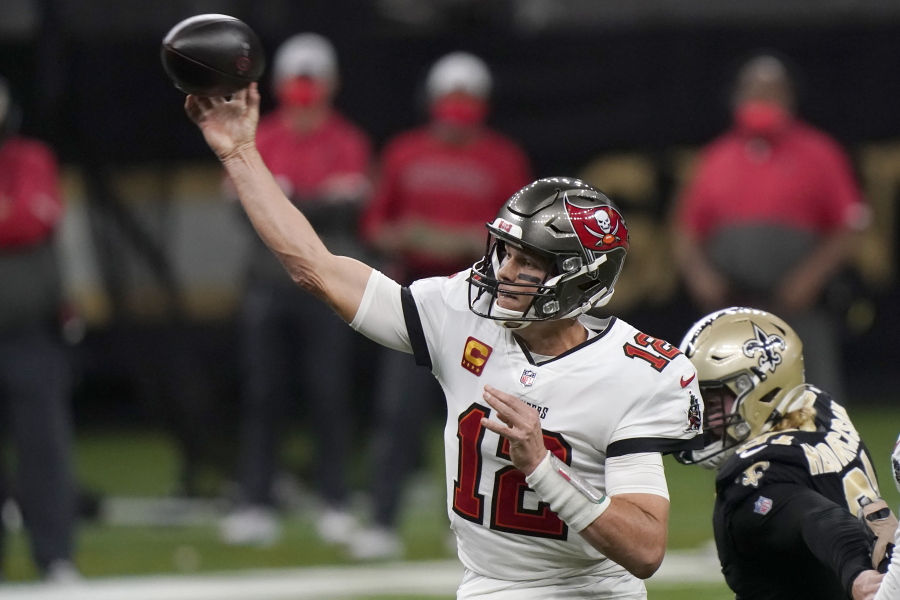 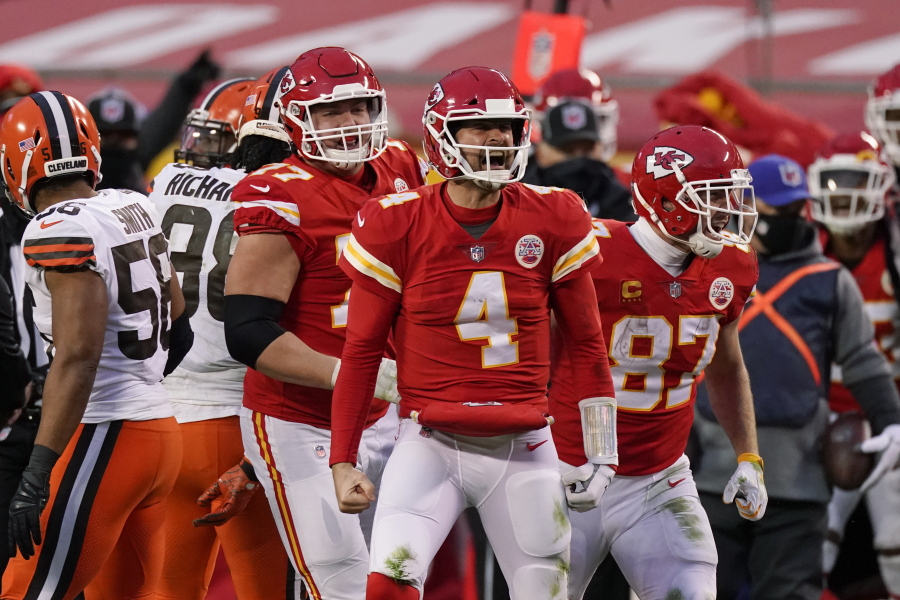 After losing Mahomes, Chiefs and Henne hold off Browns, 22-17

The Kansas City Chiefs had lost Patrick Mahomes to a concussion and were in danger of losing the game. Read story 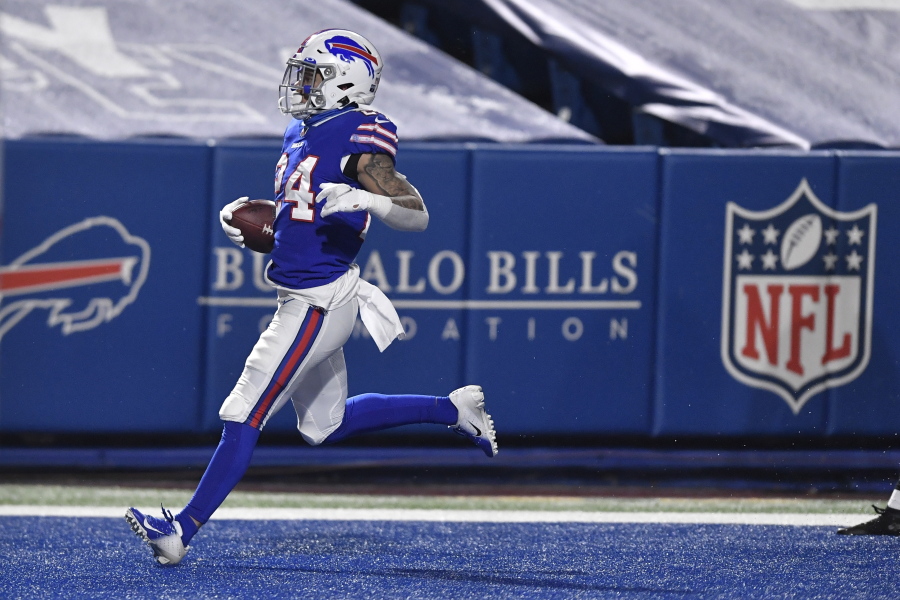 Bills advance to AFC championship with 17-3 win over Ravens

Taron Johnson could’ve kept running into next week on a 101-yard interception that carried the Buffalo Bills to their first AFC championship game appearance in 27 years. Read story 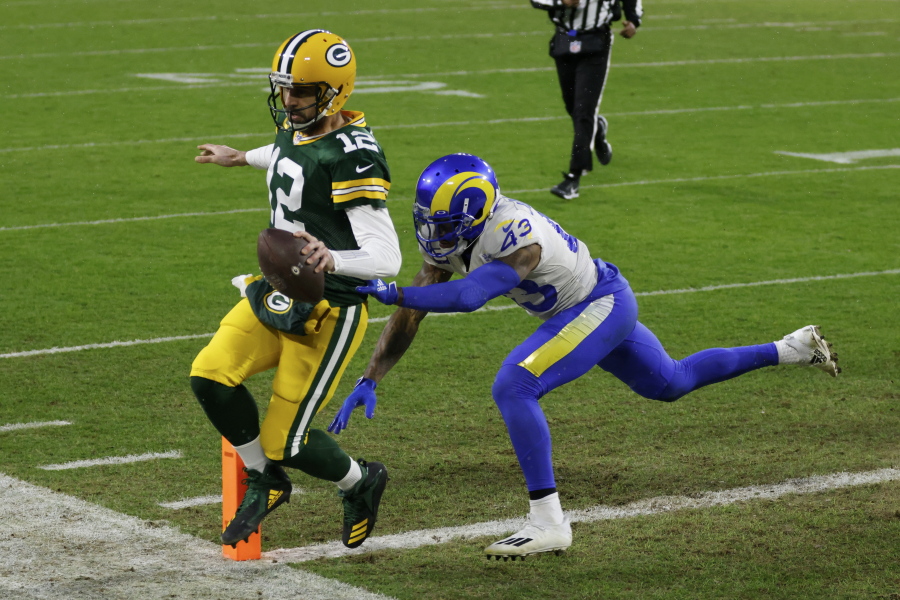 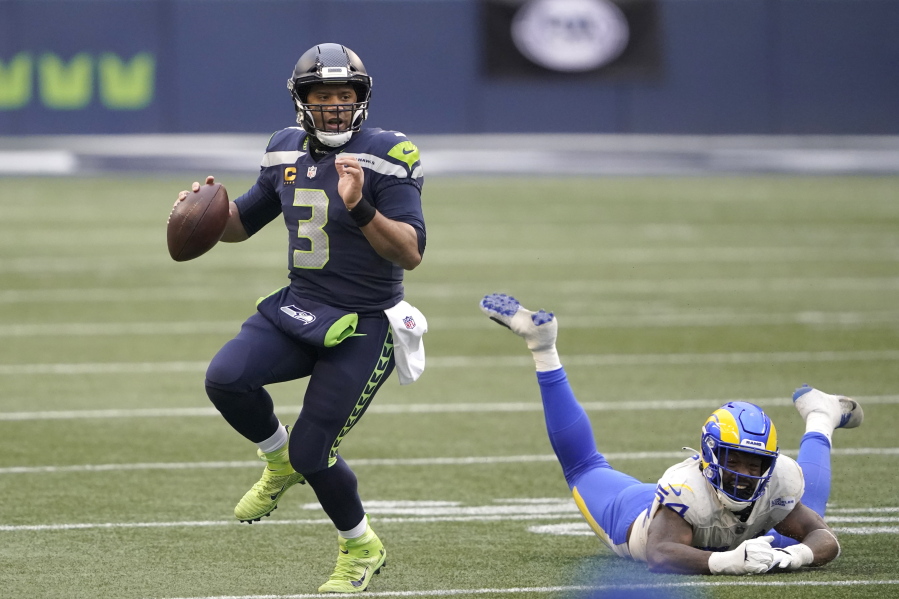 Wilson expects to have input on Seahawks’ next OC 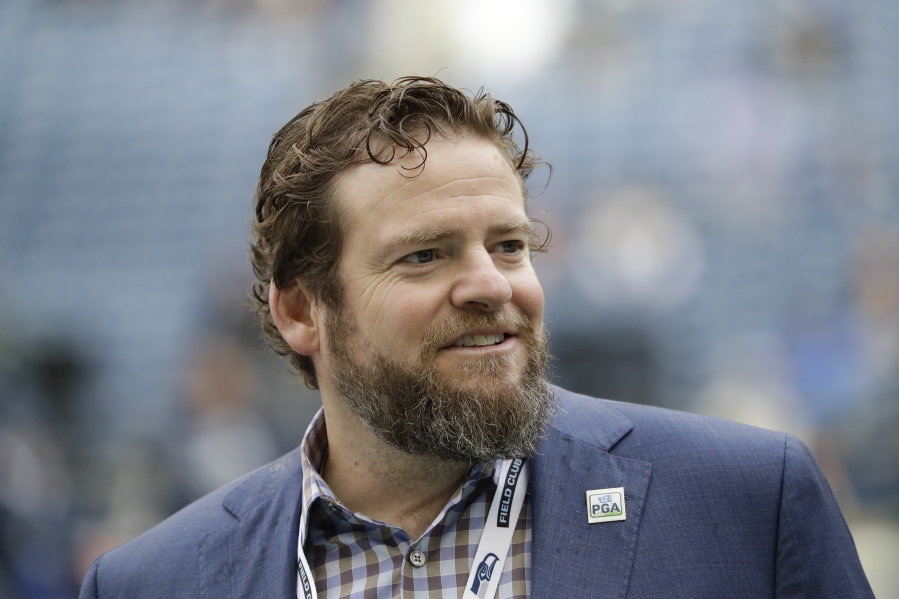 The Seattle Seahawks have agreed to a contract extension with general manager John Schneider that will keep him tied to the franchise through the 2027 draft. Read story 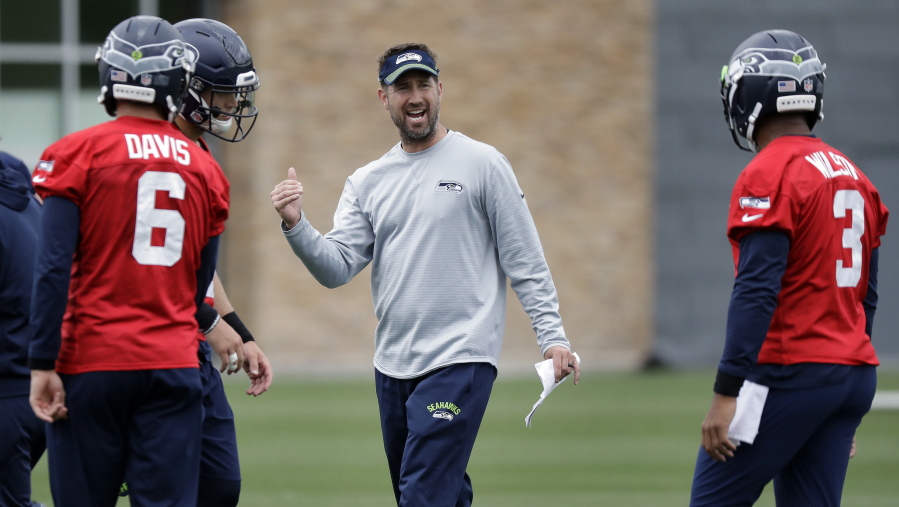 The Seattle Seahawks fired offensive coordinator Brian Schottenheimer on Tuesday following a season in which the team set several offensive records but coach Pete Carroll had clear issues with how the offense operated. Read story 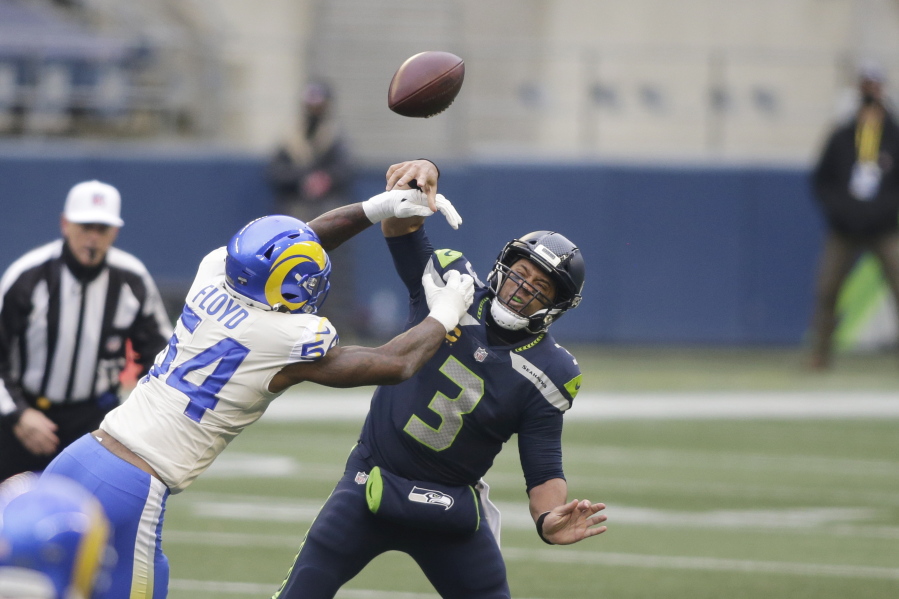 Cam Akers rushed for 131 yards and a touchdown, Darious Williams returned Russell Wilson's interception 42 yards for a score, and the Rams beat the Seahawks 30-20 in the NFC wild-card playoff game Saturday. Read story 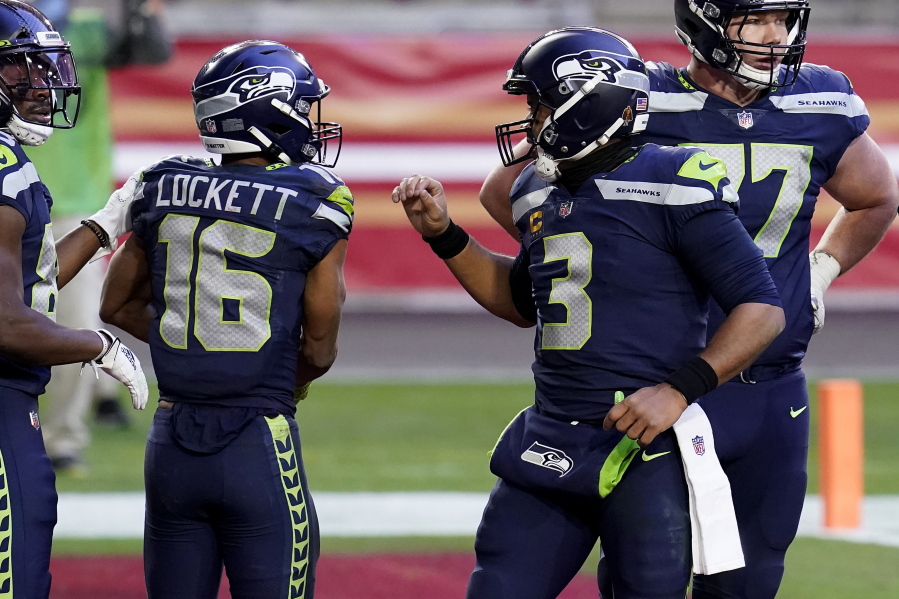 In the immediate aftermath of clinching a return to the playoffs, Aaron Donald made perfectly clear he was thrilled to be getting his wish. Read story 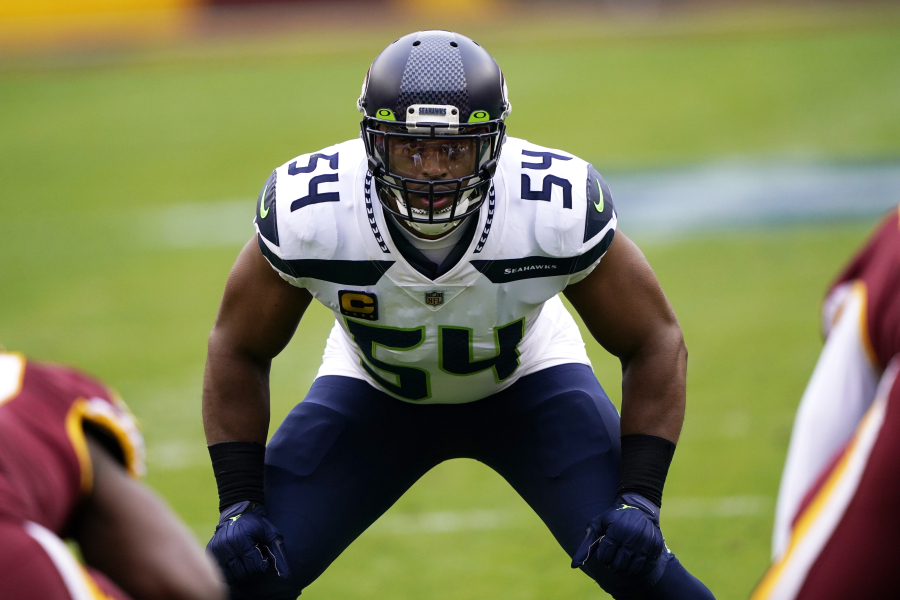