The company that built the Dakota Access pipeline has responded to an offer by North Dakota regulators to settle state allegations that it improperly reported the discovery of American Indian artifacts during construction. Read story 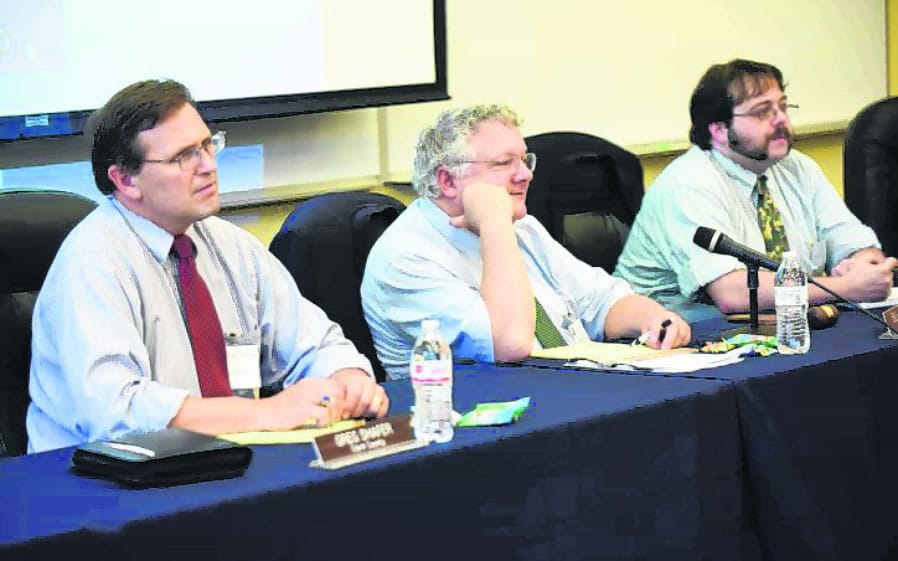 At a time when the Washington state Energy Facility Site Evaluation Council is set to release a decision on the controversial oil terminal planned for Vancouver, the agency will soon be without a leader. Read story 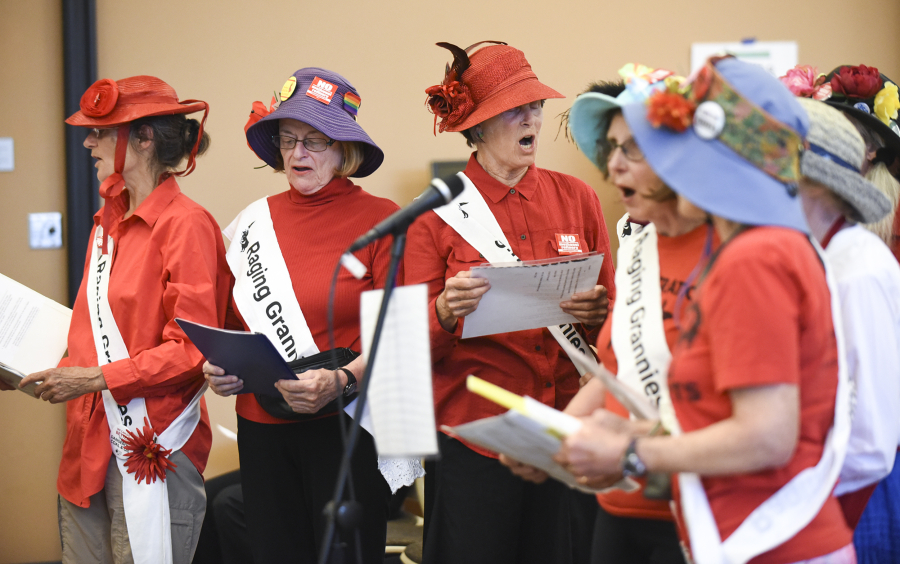 During the four years people have been arguing over the controversial Vancouver Energy oil terminal in public meetings they’ve never resorted to singing and shouting — until Tuesday. Read story 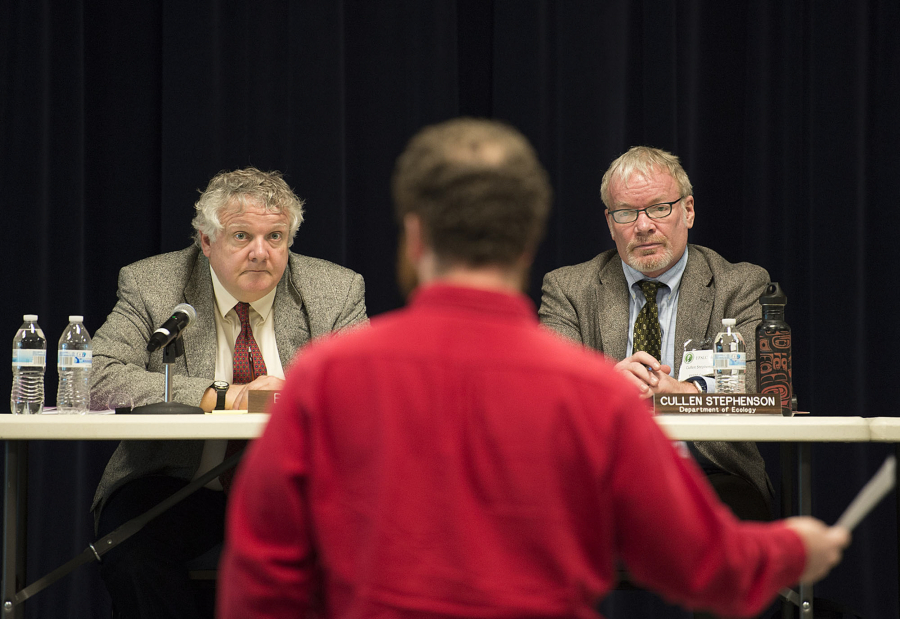 State officials have again pushed back the decision deadline for the Vancouver Energy rail-to-marine oil terminal proposed for the Port of Vancouver. Read story

A North Carolina-based company that says it was a management consultant for the disputed Dakota Access oil pipeline is asking a judge to dismiss a complaint alleging it illegally provided security services in North Dakota. Read story

742 gallons of oil dripped into Snake River near Kahlotus

An estimated 742 gallons of oil have leaked into the Snake River at Lower Monumental Dam near Kahlotus, the Army Corps said Tuesday. Read story 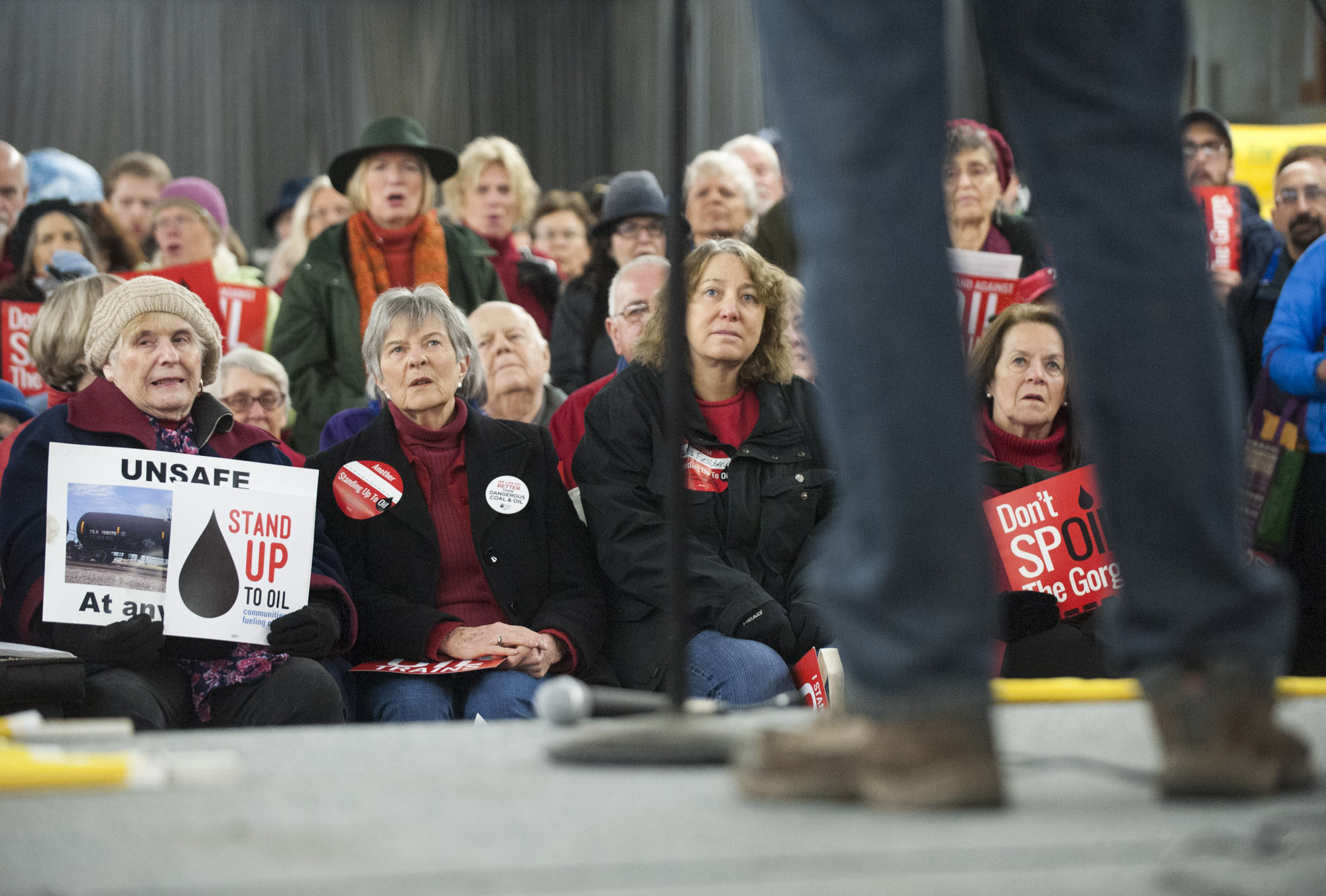 Astoria, Ore., has added itself to the list of cities opposed to the Vancouver Energy oil terminal. Read story 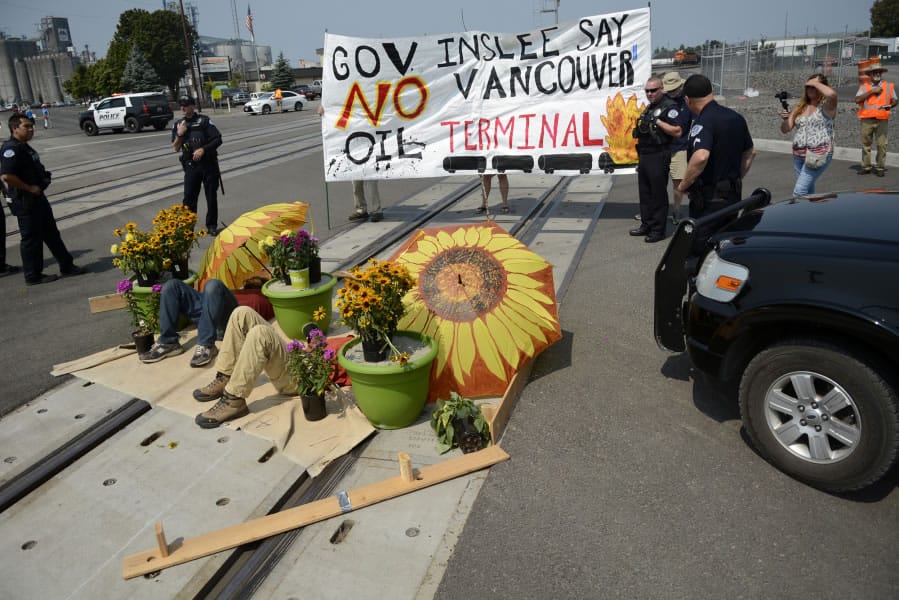 American Indian tribes trying to shut down the Dakota Access oil pipeline are objecting to the possible intervention of national energy and manufacturing trade groups in the legal dispute. Read story

Voters to decide if Spokane should fine coal, oil shipments

Voters in Spokane will decide in November whether the city should fine railroad operators for certain coal and crude oil rail shipments through its downtown core. Read story