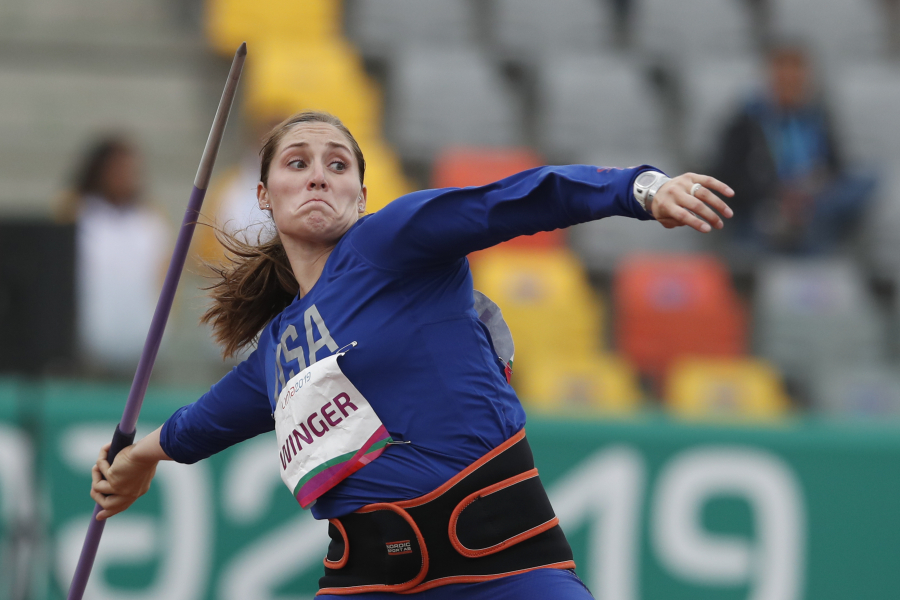 Kara Winger, the former Vancouver resident and graduate of Skyview High School, will start her attempt to make the Tokyo Games in the women’s javelin on Friday afternoon at Hayward Field in Eugene, Ore. If successful, it will be Winger's fourth Olympic Games. Read story 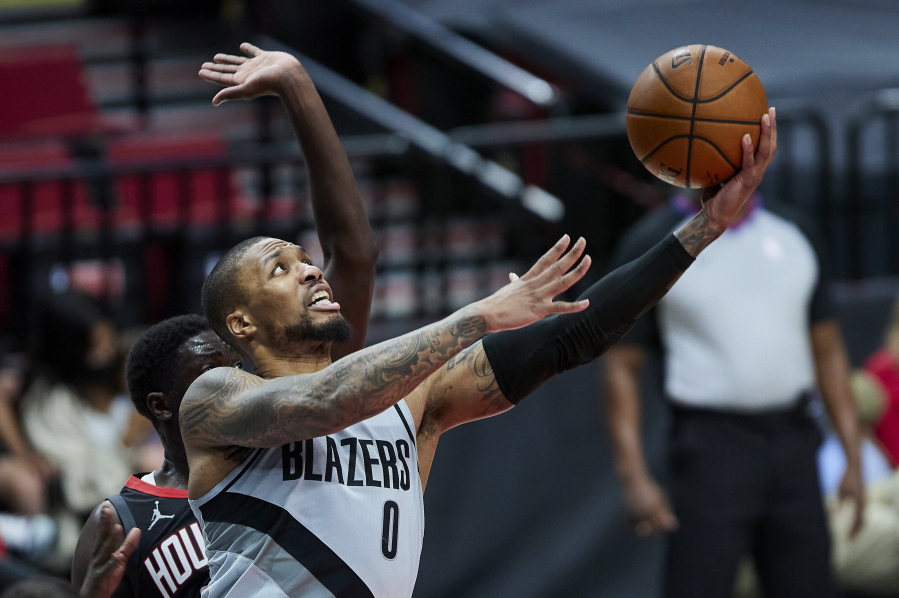 Lillard explains reasons for deciding to play in Olympics

Damian Lillard has a whole slew of reasons why he decided to play for USA Basketball at this summer’s Tokyo Olympics. Read story 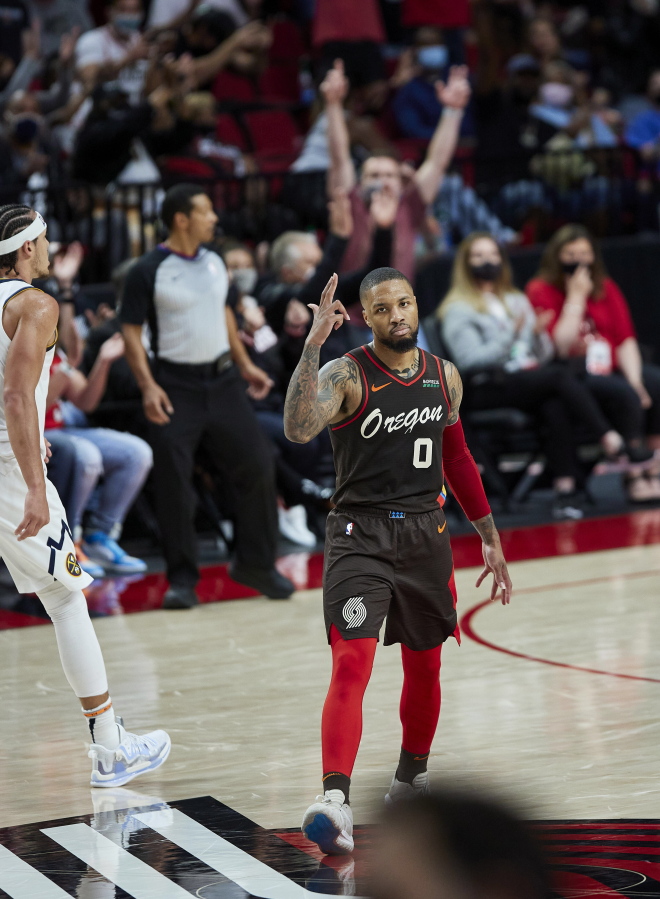 Portland guard Damian Lillard has told USA Basketball officials that he will play for the national team in this summer’s Tokyo Olympics, a person with knowledge of the decision said Wednesday. Read story 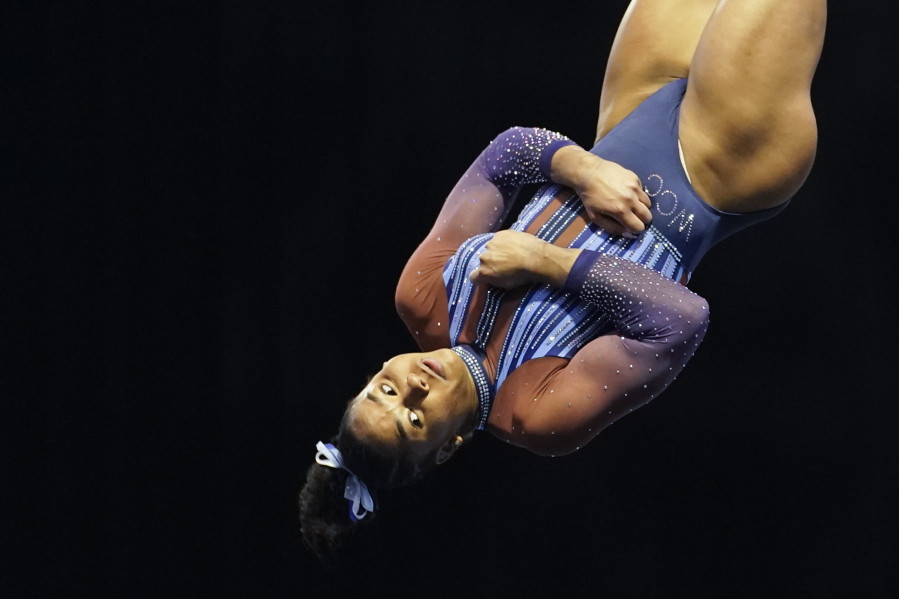 Prairie High grad Jordan Chiles — who contemplated leaving elite gymnastics to focus on her impending college career at UCLA — posted the highest all-around score of 57.050 on Saturday at the Winter Cup in Indianapolis. Read story 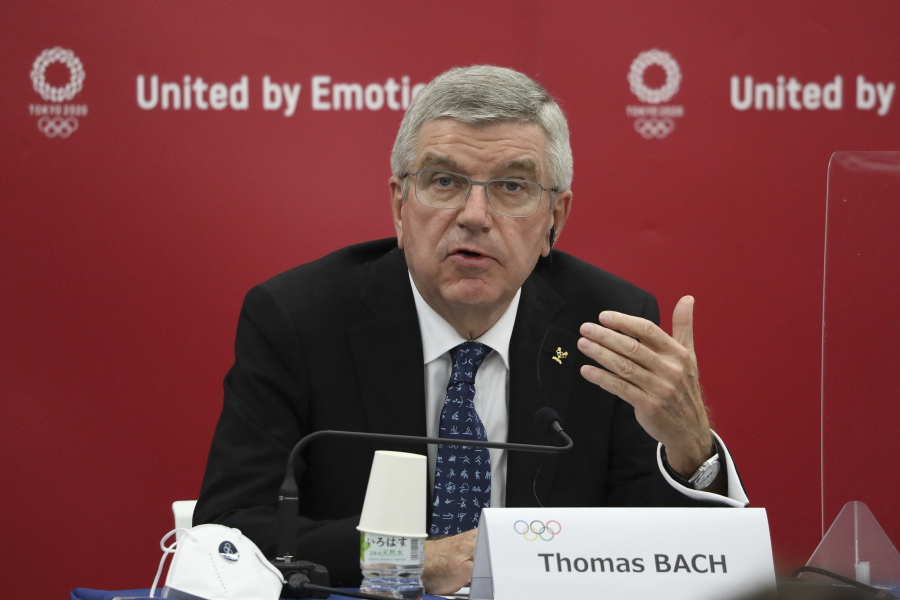 IOC President Thomas Bach and local organizers are pushing back against reports that the postponed Tokyo Olympics will be canceled. Read story 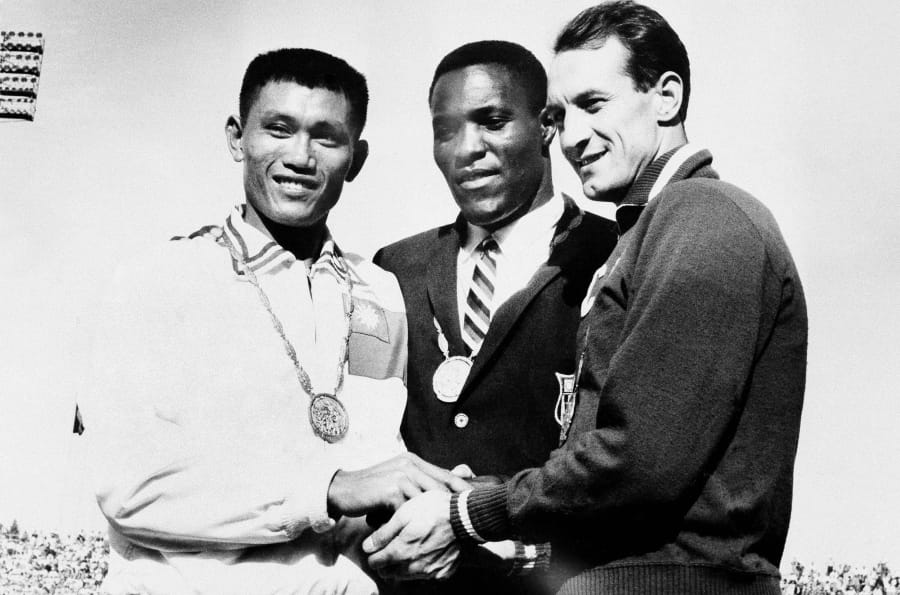 Rafer Johnson, who won the decathlon at the 1960 Rome Olympics and helped subdue Robert F. Kennedy’s assassin in 1968, died Wednesday. He was 86. Read story