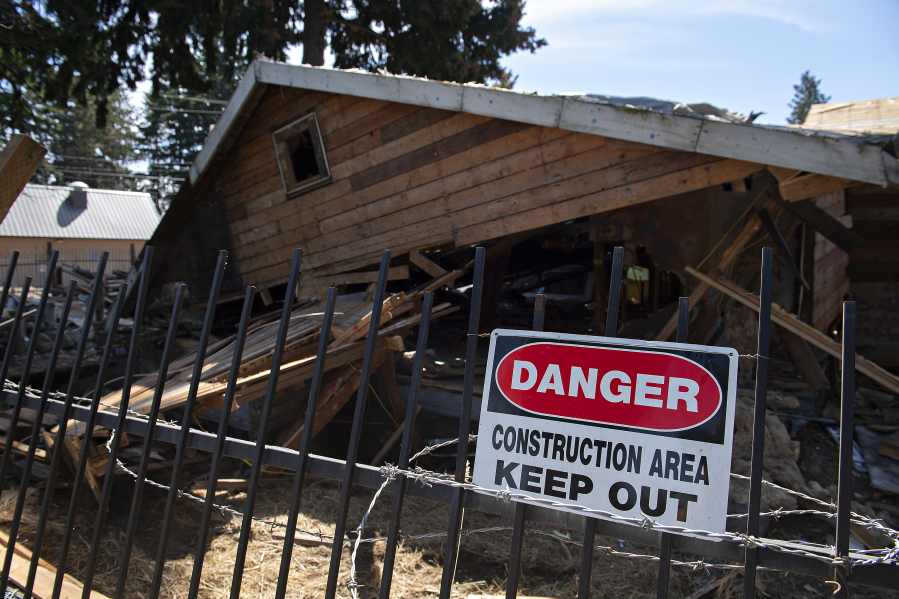 Walls come down at infamous ‘meth mansion’ in Orchards

the notorious Orchards nuisance house across the street from Covington Middle School — is being demolished this month. Read story 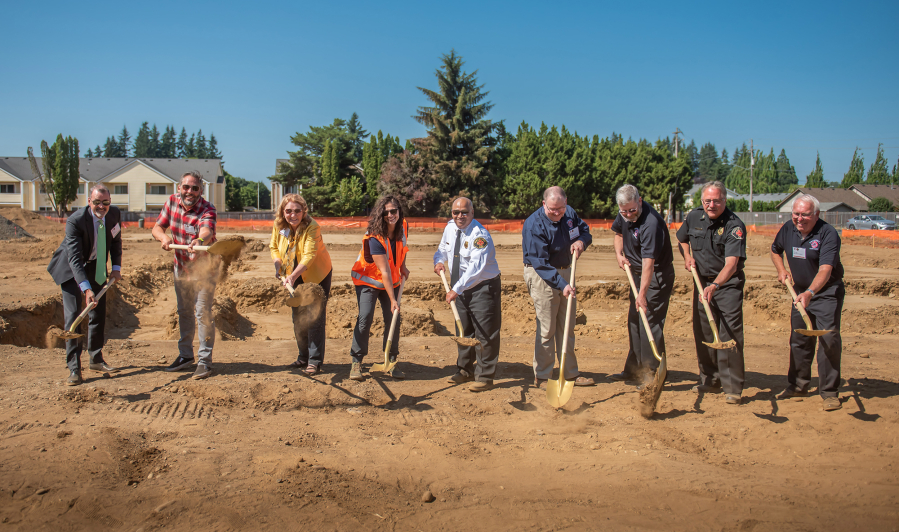 A ground-breaking ceremony was held July 13 by the Vancouver Fire Department and Clark County Fire District 5 to celebrate the start of construction on Fire Station 11, to be located at 9606 N.E. 130th Ave. Read story 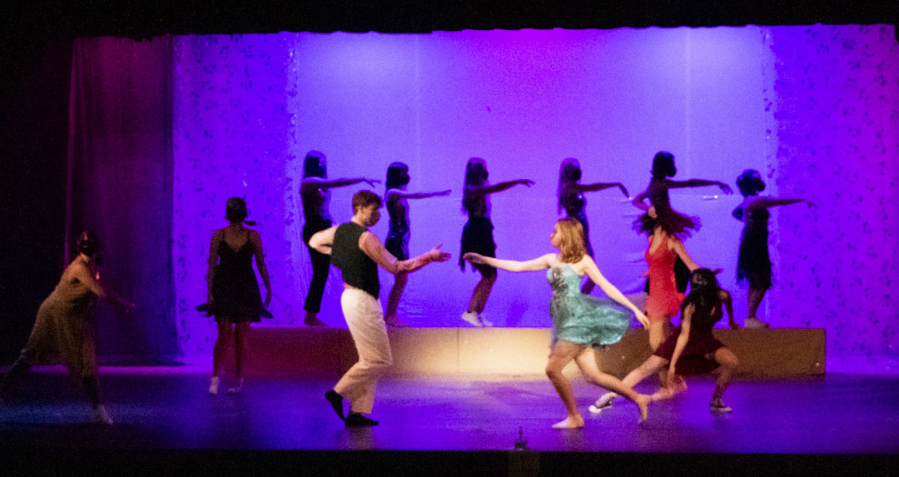 Prairie High School Drama Club students gave it their all to put together a play, “Drama’s Rotten Showcase,” in a short amount of time, as students returned for hybrid online and in-person instruction earlier this year. Read story 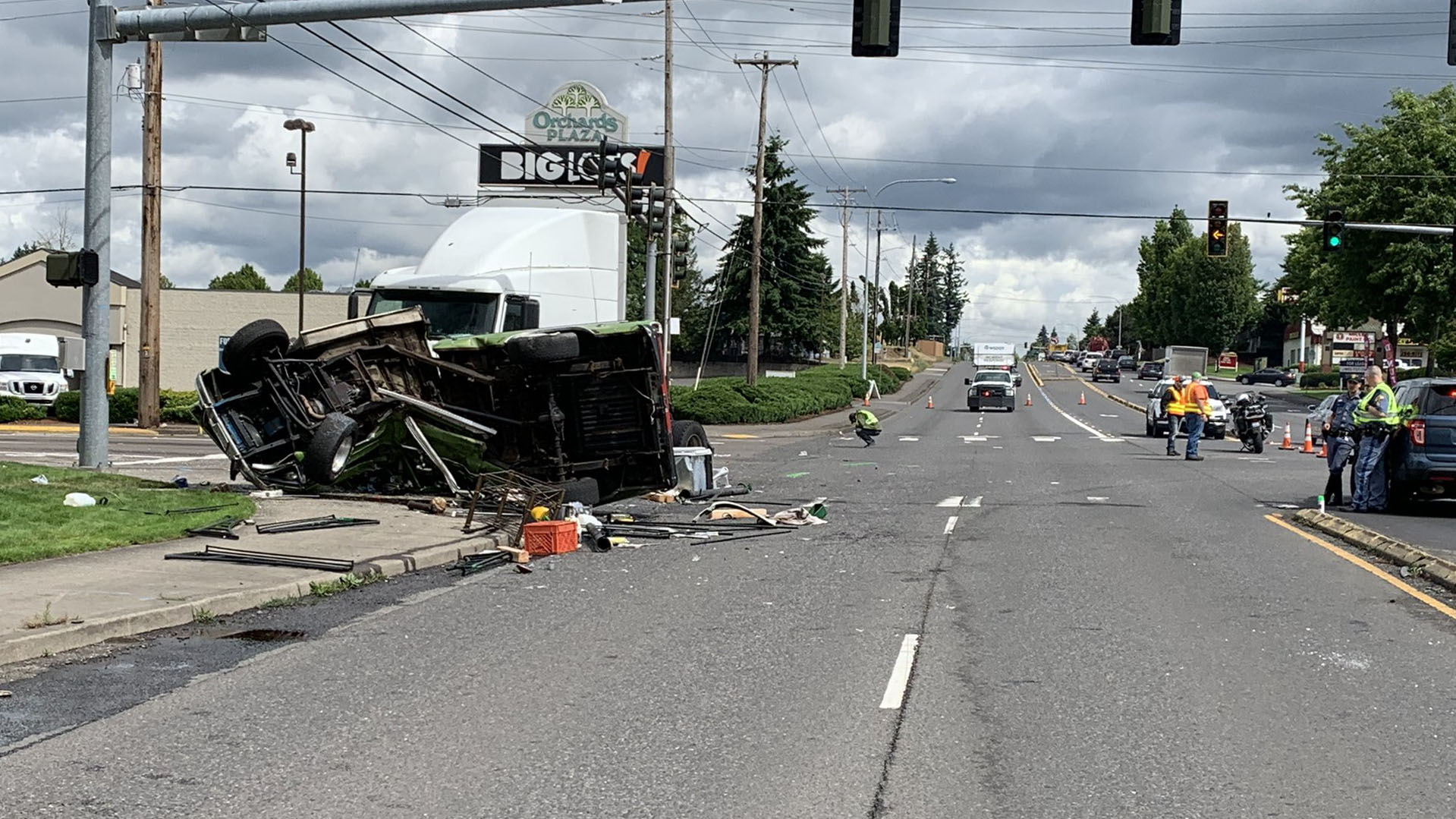 One killed, one injured in crash on Highway 503 in Orchards

One person was killed and one person was injured Tuesday morning in a crash on state Highway 503 south of 76th Street in Orchards, according to the Washington State Patrol. Read story 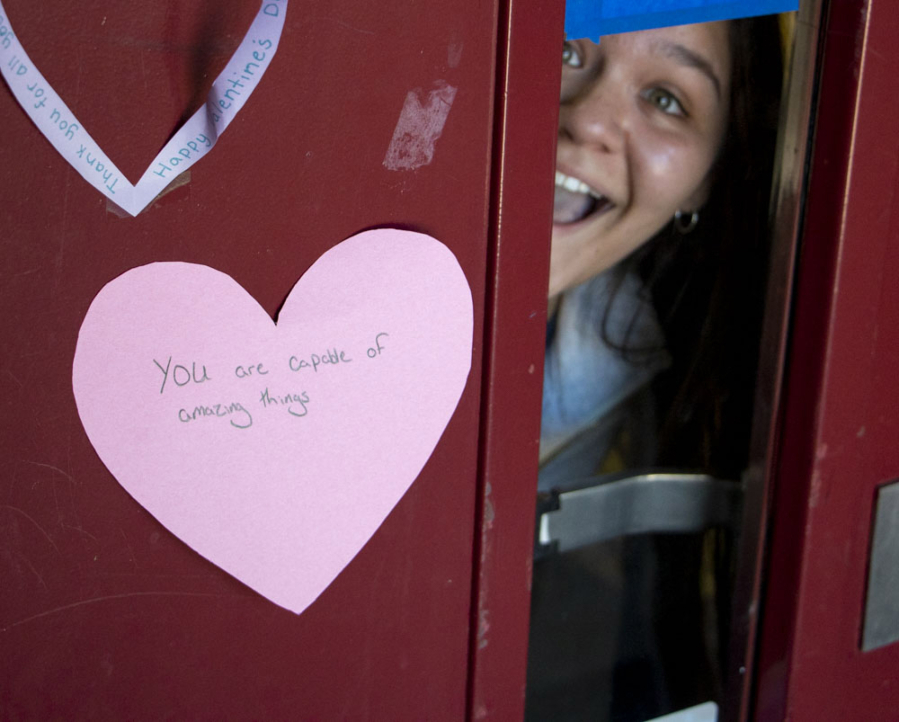 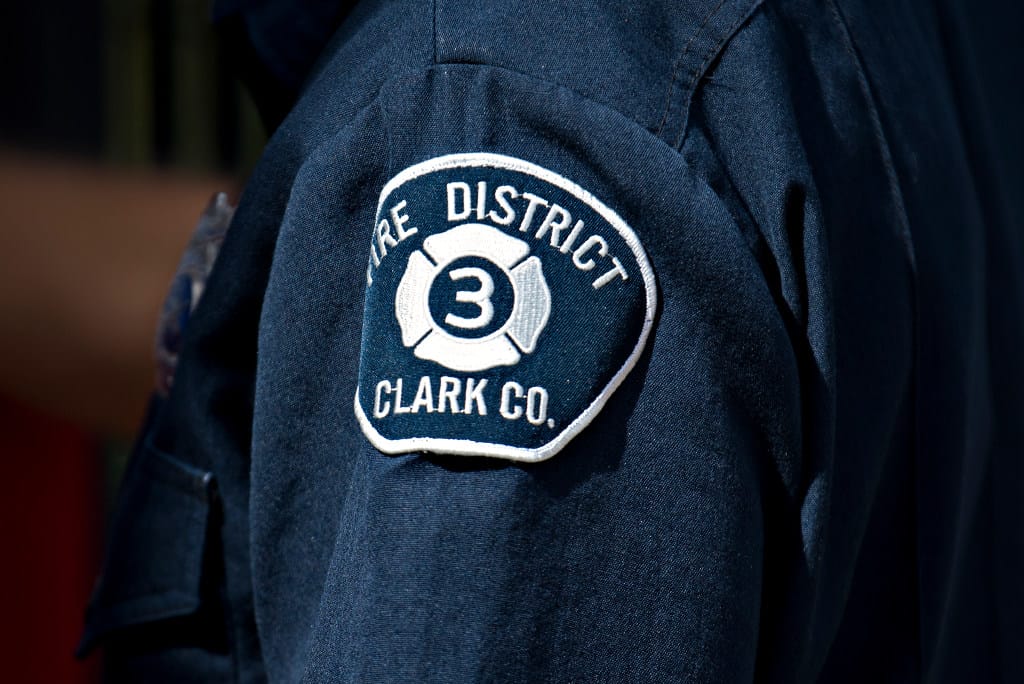 Firefighters struggled to contain a fire Friday afternoon at a two-story house with an overgrown yard, according to emergency radio traffic monitored by The Columbian. Read story 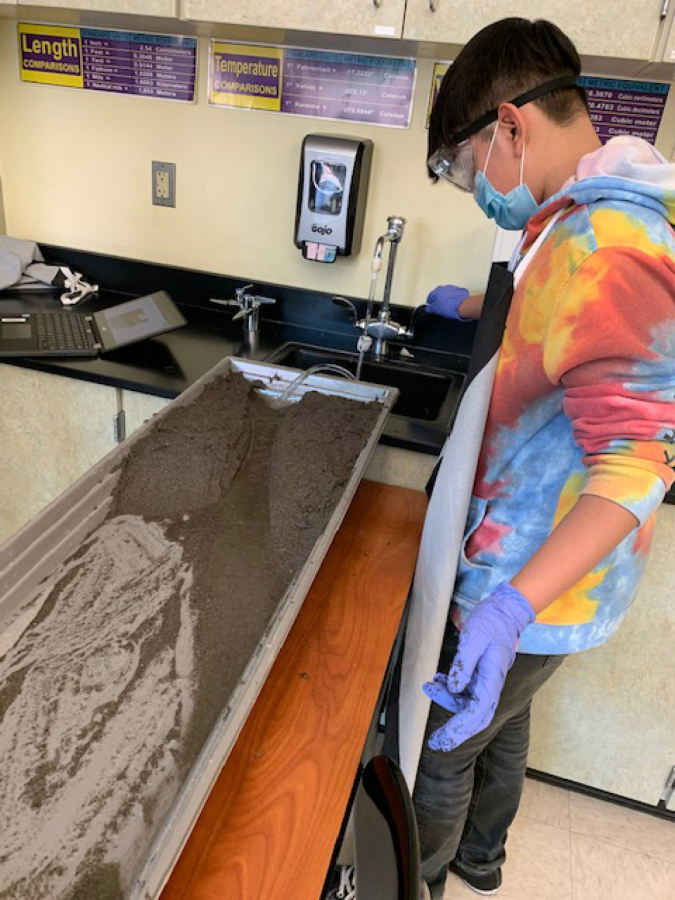 The Evergreen School District Foundation was the recipient of a $2,500 grant from Pharmaceutical Research and Manufacturers of America, known as PhRMA, to support STEM programs for Covington Middle School students. Teacher Michelle Albright was awarded the grant to buy stream tables for her eighth-grade class as they learn about… Read story 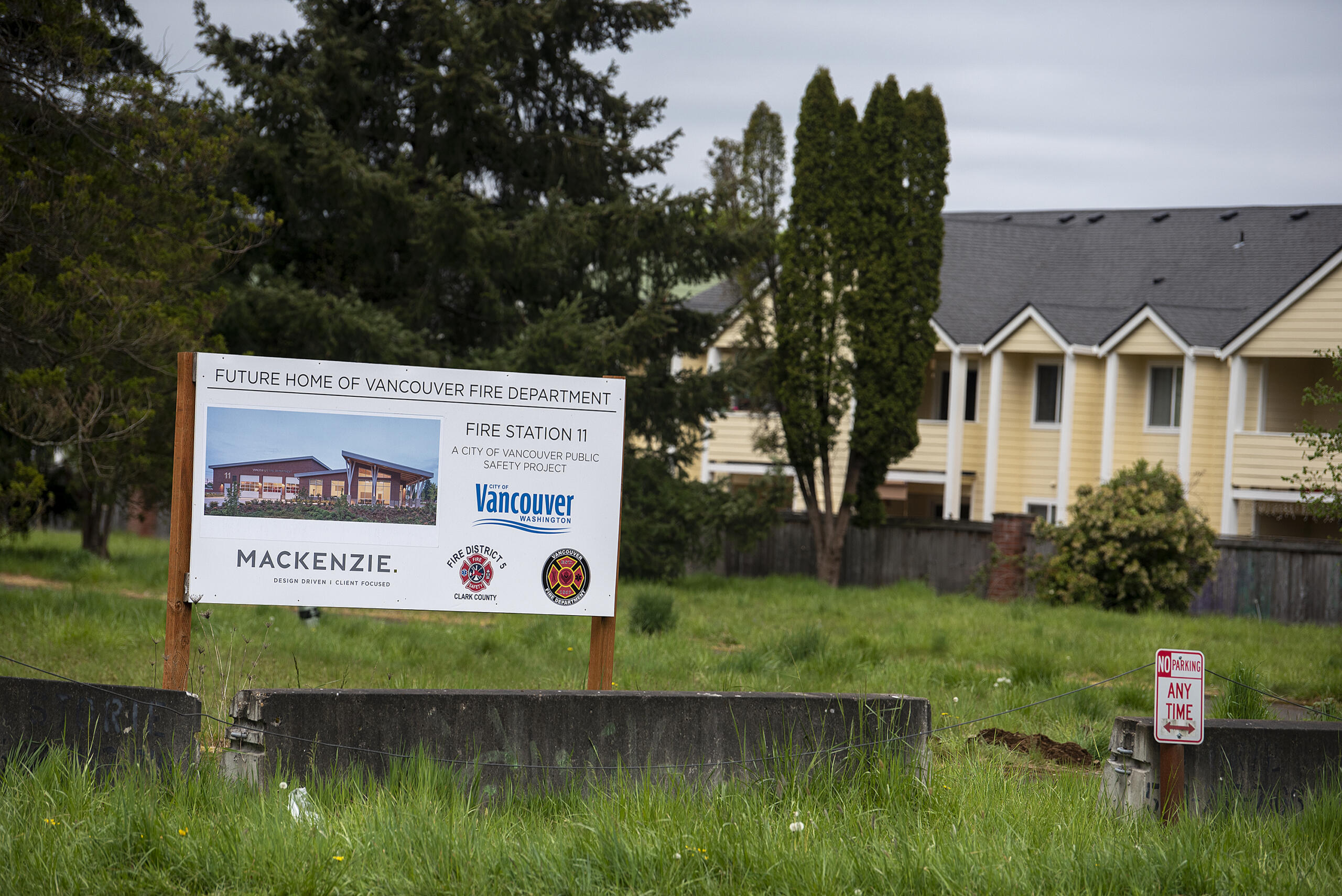 The city of Vancouver awarded a $7.13 million contract at Monday’s council meeting, marking the next major step toward construction of the city’s Fire Station 11 facility. Read story 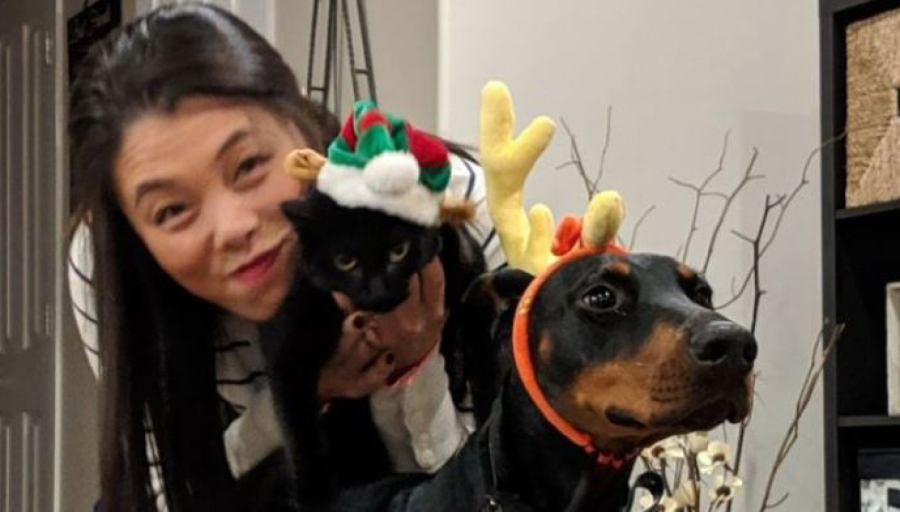 Instead of “flipping pancakes” at their annual open house and pancake breakfast, firefighters at Fire District 3 held a fundraiser for Juliann Anderson, whose father, Jon Couture, is one of the district’s fire commissioners. Read story 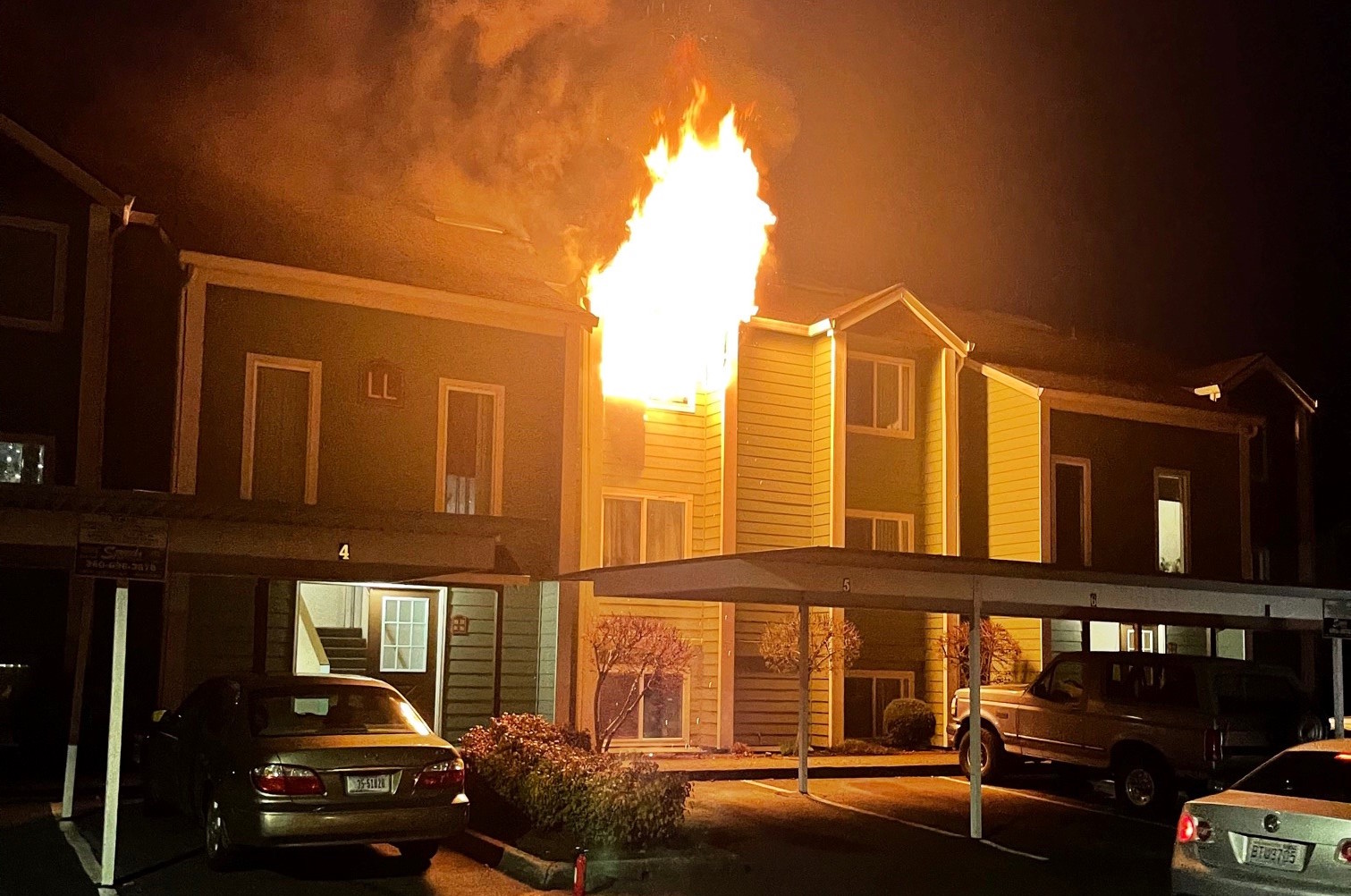 Seven people from two apartments were displaced Saturday night after an fire in Sifton, according to the Vancouver Fire Department. The eight-unit building was saved. Read story