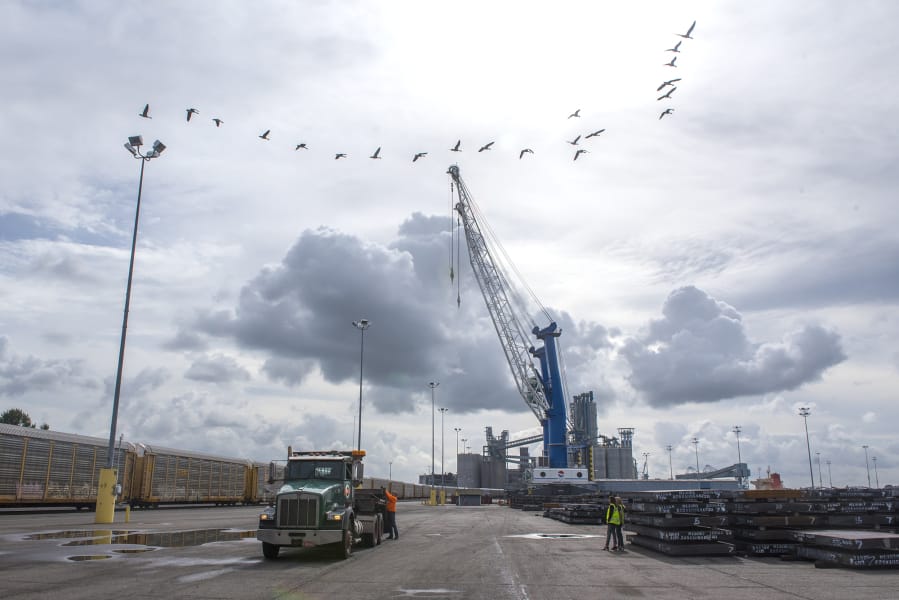 The Port of Vancouver provided or supported more than 24,000 jobs in 2018, according to an economic impact study released Tuesday. Read story 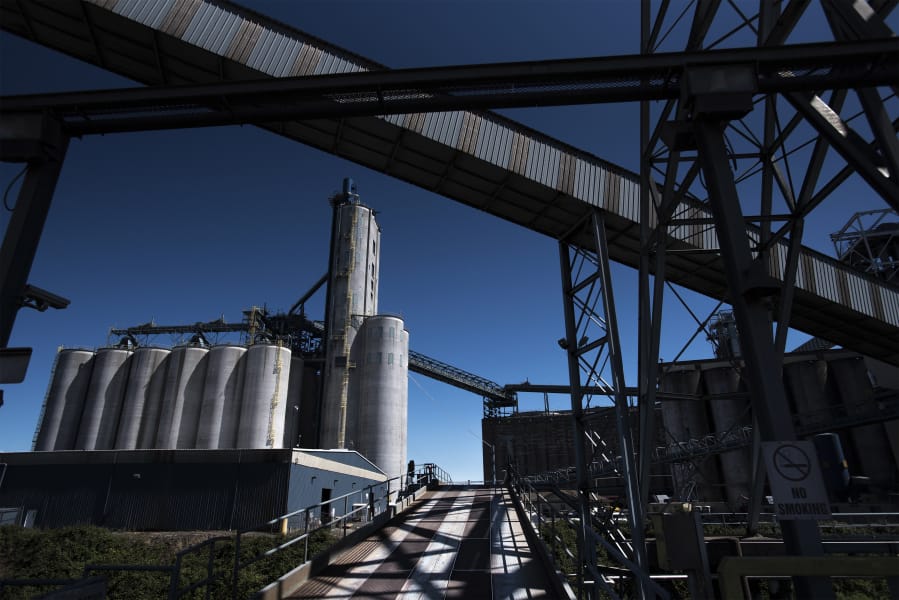 Amid emergency repairs of the Bonneville Lock that has halted commerce in the Columbia River for weeks, one of the biggest companies impacted, United Grain Corp., has resorted to moving grain through the Columbia River Gorge by train. Read story

The unexpected closure of the Bonneville Lock over the weekend has had an immediate effect on water traffic up and down the Columbia River, including traffic to and from Vancouver. Read story 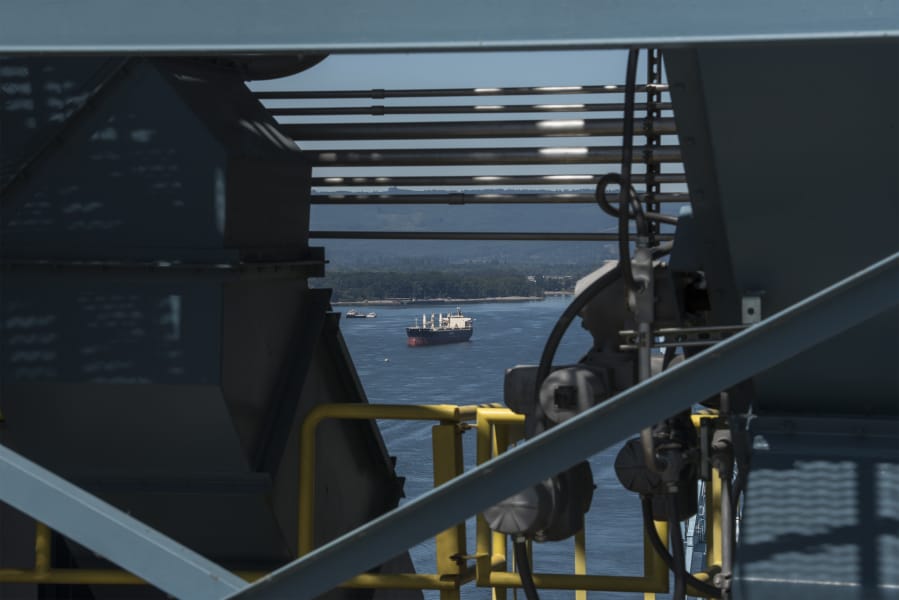 A few days after President Donald Trump imposed a new 15 percent tariff on many Chinese goods, U.S. Rep. Jaime Herrera Beutler, R-Battle Ground, said Congress should give the president room to resolve the trade war on his own. Read story 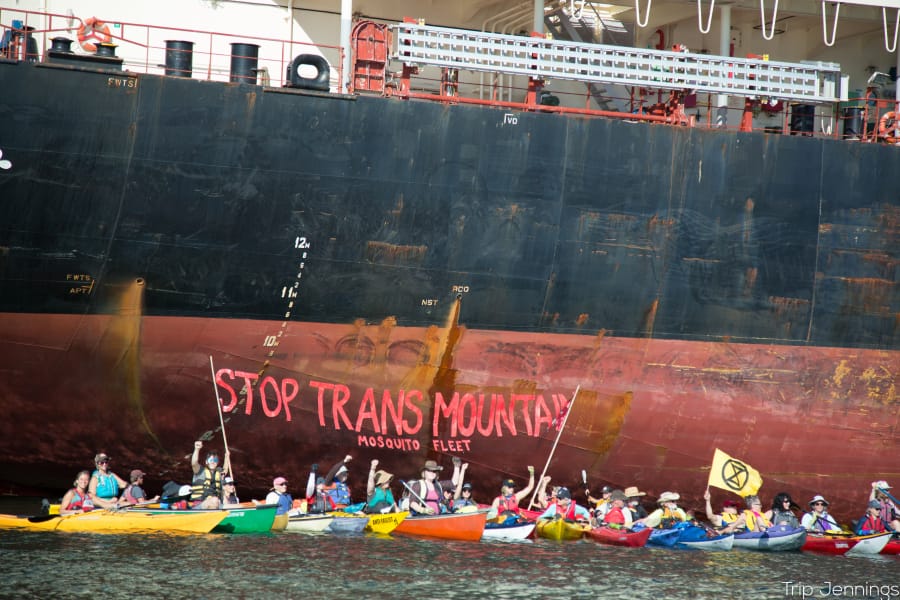 Kayakers paddle to Port of Vancouver to protest oil pipeline

A group of 30 kayakers paddled about an hour from Kelley Point Park in Portland to the Port of Vancouver on Monday to protest a cargo ship carrying pipe to Canada. Read story 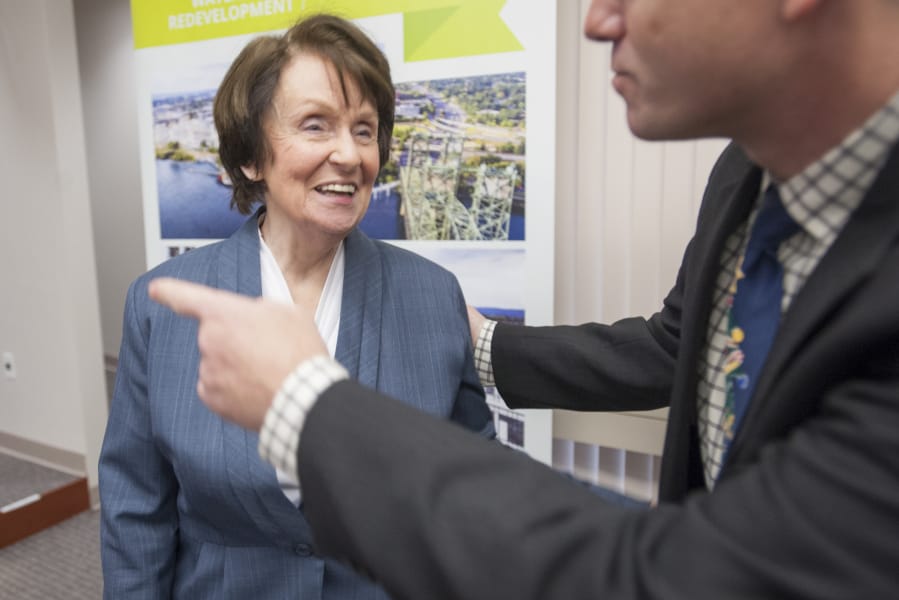 It didn’t take long for Nancy Baker to talk about her passion for all things Vancouver, but she was even quicker to bring up one other topic: her family. Read story 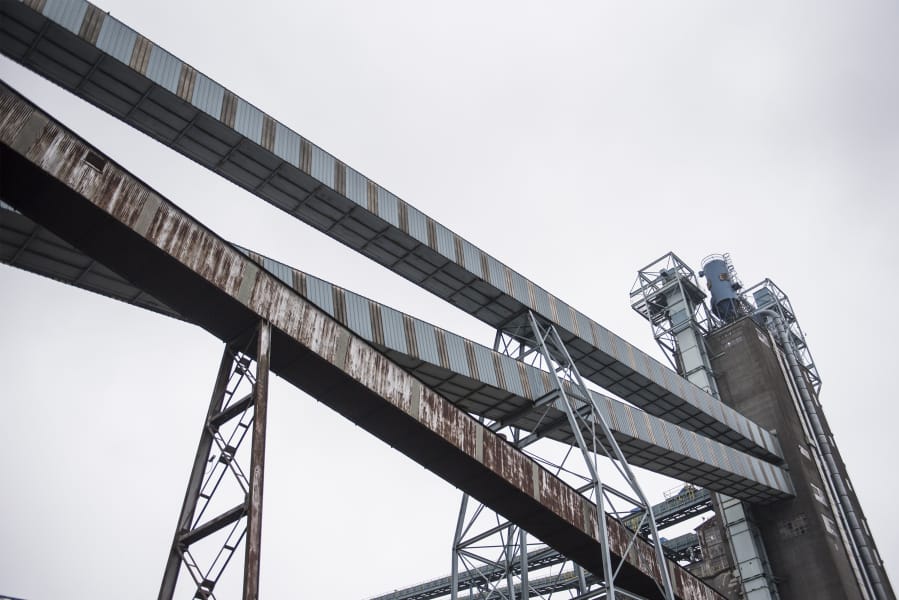 The Port of Vancouver is anything but immune to the roller coaster trade war between the U.S. and China. Read story 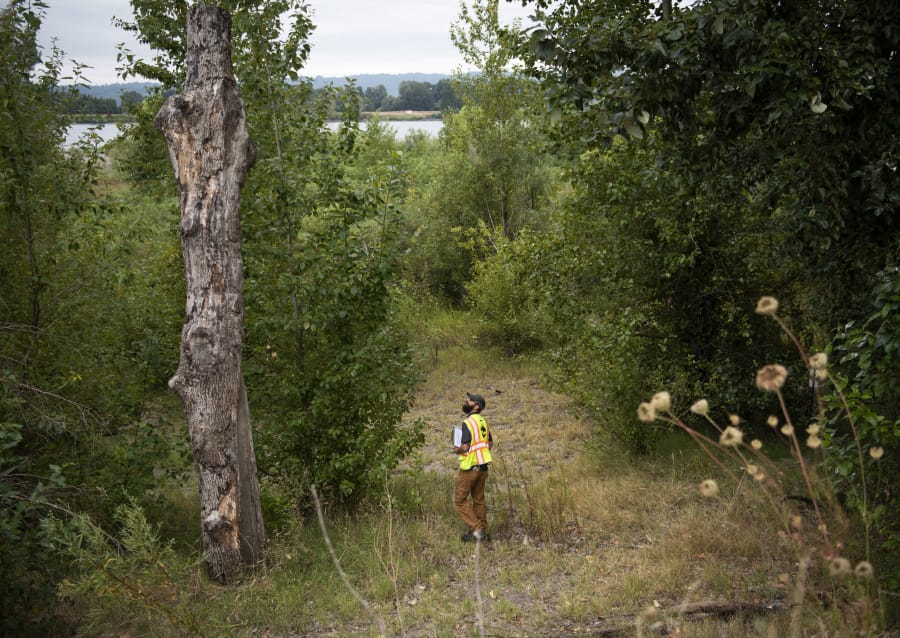 Environmental specialist Phillip Martello sometimes can be found wandering down abandoned back roads and into the weeds. Read story 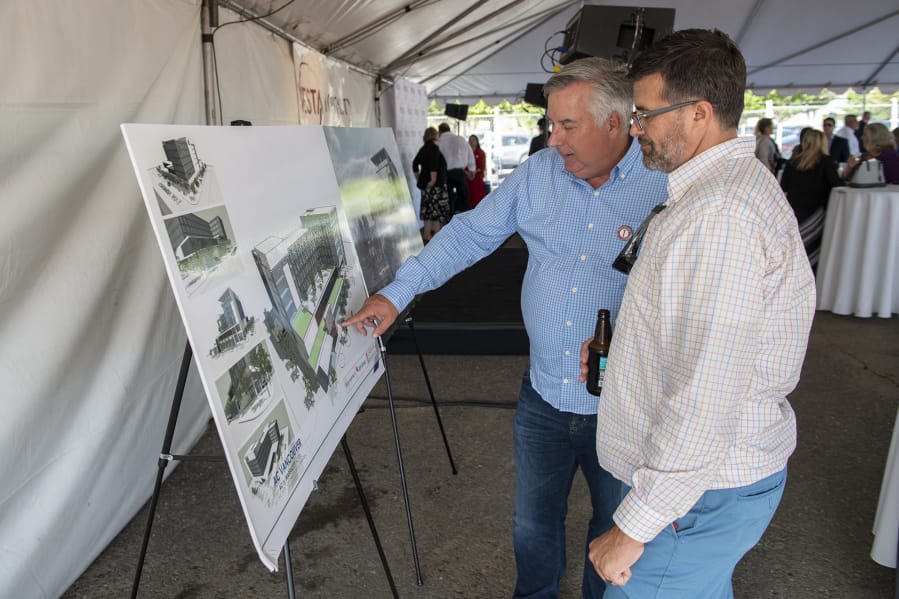 After more than three years of planning, work on the first project in the Port of Vancouver’s Terminal 1 redevelopment is underway. Construction of the AC Hotel by Marriott kicked off with a groundbreaking ceremony Thursday afternoon. Read story 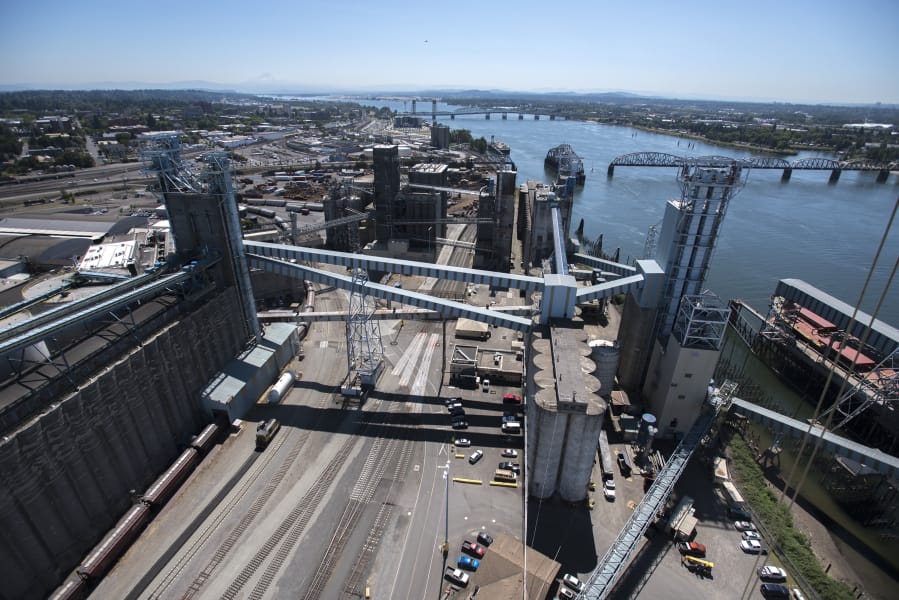 Vancouver-based United Grain Corporation reached its 50th anniversary in June, and the company has been enthusiastically celebrating its half-century milestone. Read story