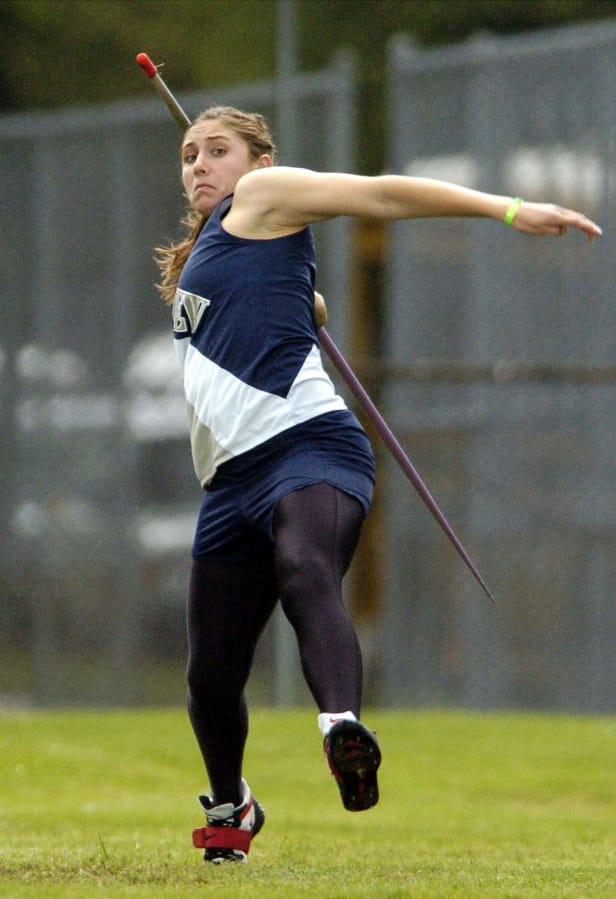 Kara Patterson of Skyview, now Kara Winger, captured her third state javelin title, becoming only the third three-time winner of the event. She would go on to be an All-American at Purdue, a three-time Olympian and the U.S. record holder in the event. Read story 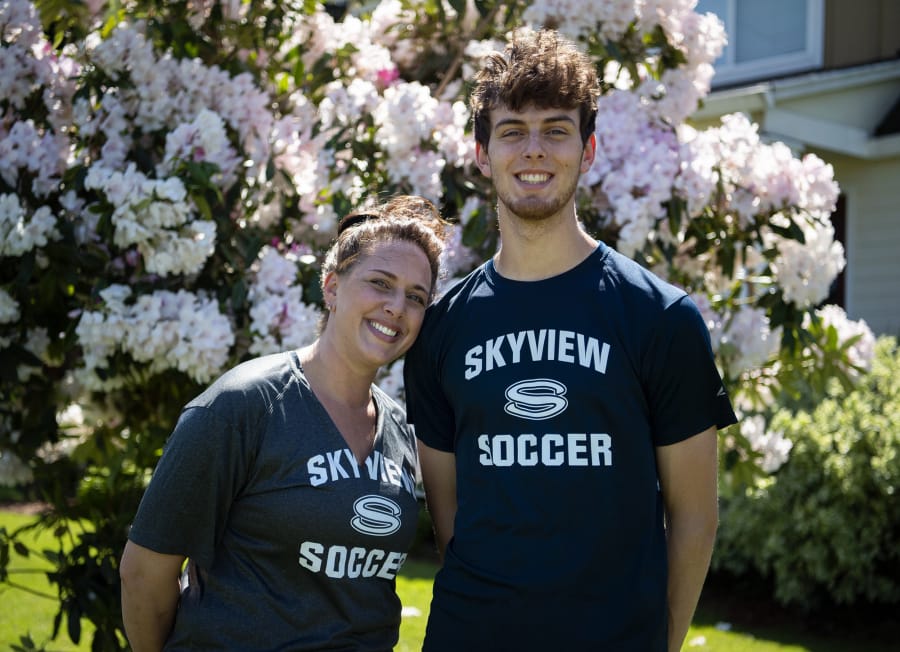 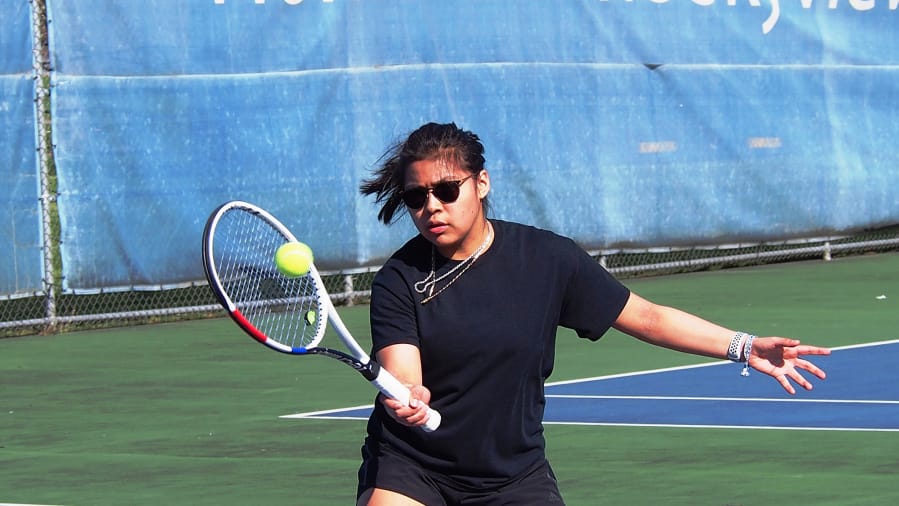 Leilani Gonzalez is not the first tennis player to qualify for state and not play. And she won't be the last. Some things are just bigger than state tennis. Read story 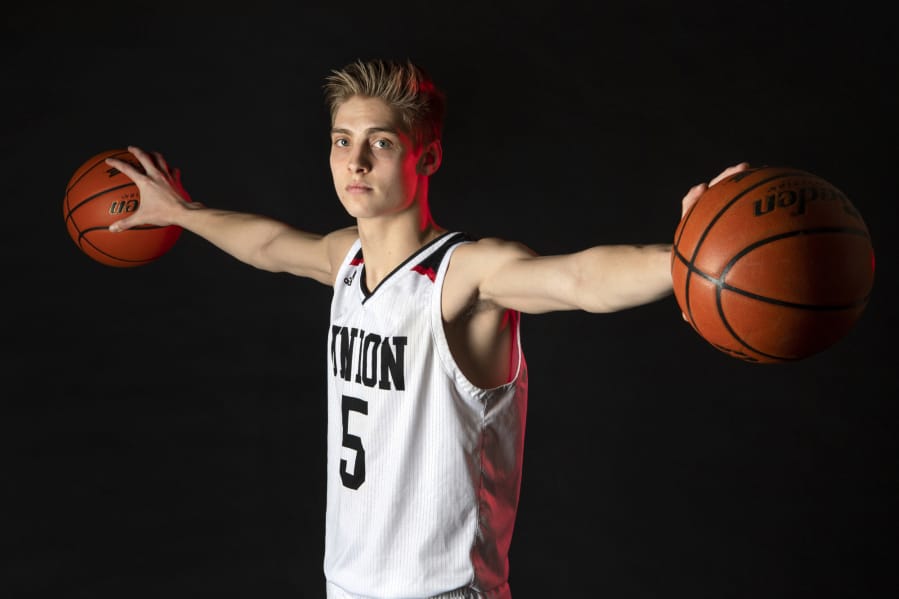 To most basketball players, a postseason award is a humbling honor, and a reflection of a season filled with successes. For Union High's Tanner Toolson, The Columbian's All-Region boys basketball player of the year, it symbolizes so much more. Read story 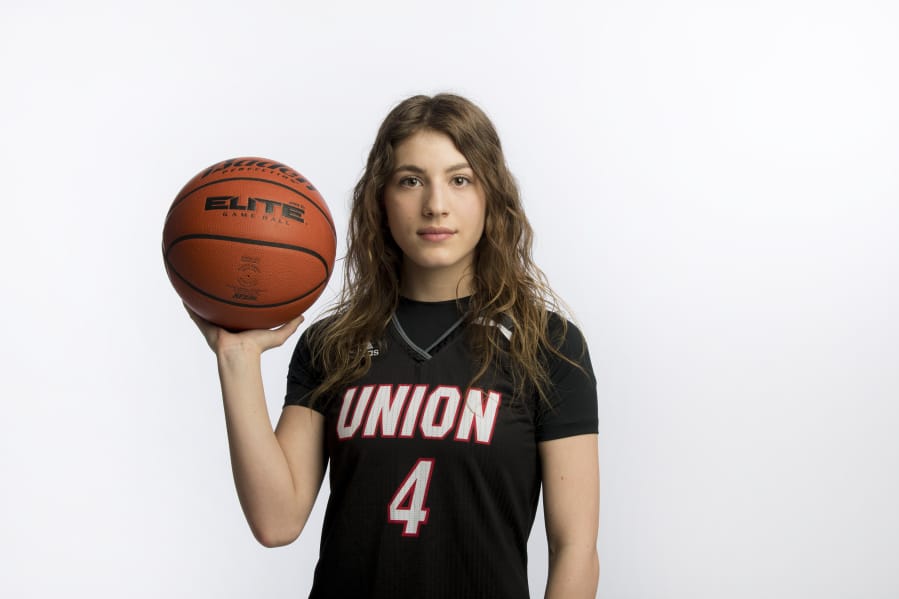 Many athletes coming off a severe knee injury are timid upon return. They don’t always trust the knee to hold up when they make their first cut or change of direction. Read story 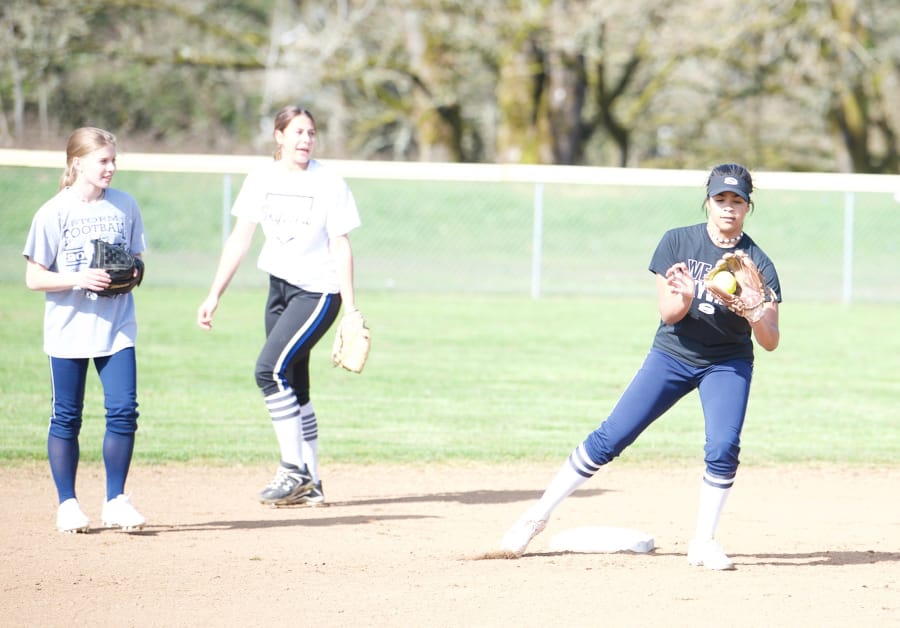 Mikelle in the Middle: Skyview senior in the center of the softball action

For someone who loves being in the center of a softball game, Mikelle Anthony plays the perfect position. Read story 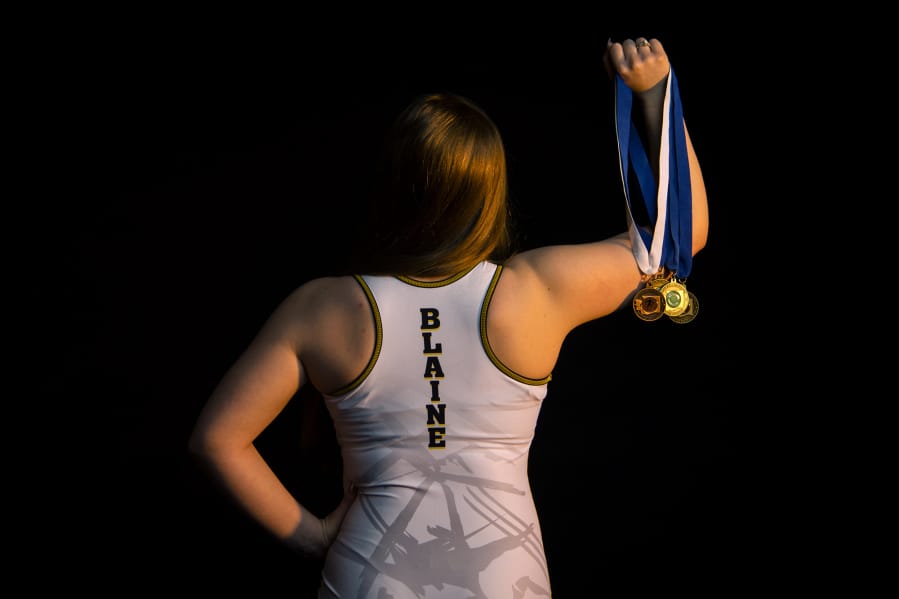 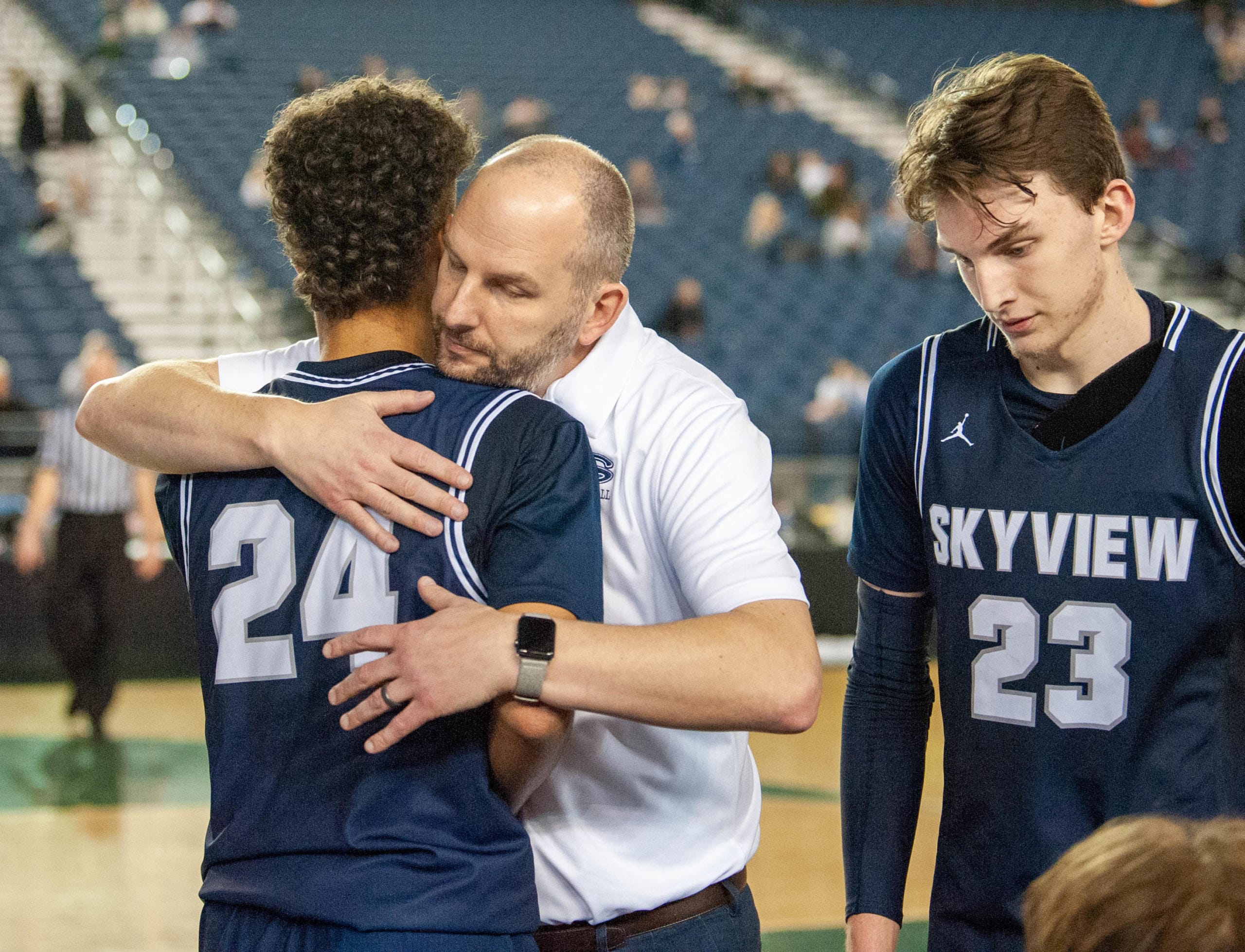 The Skyview Storm aren’t going to remember that Friday’s 20-point loss to Olympia in the 4A boys fourth-place semifinals is their worst loss of the 2019-20 season. Read story 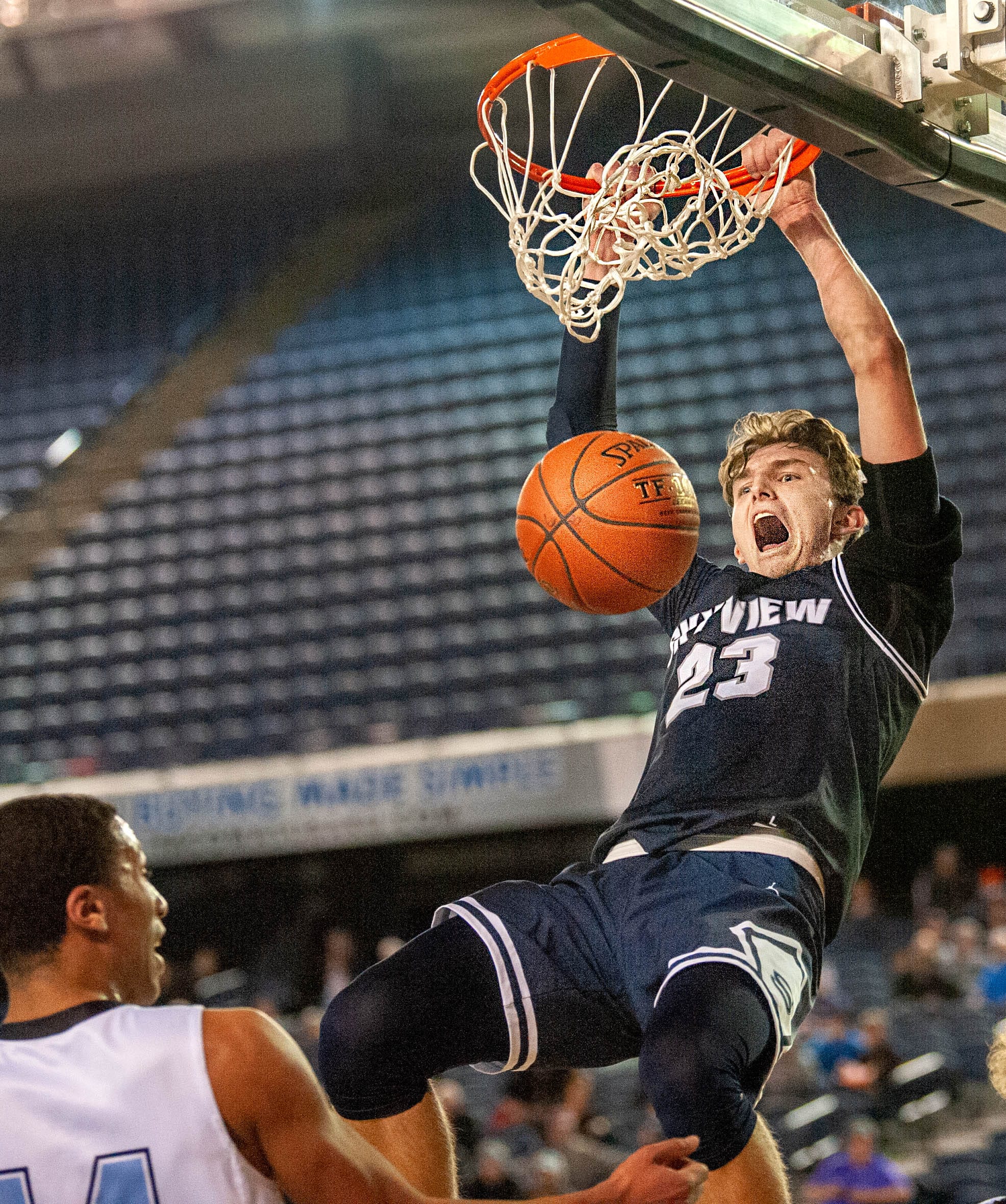 The comeback was complete. After trailing by 18 points midway through the third quarter, Skyview’s boys basketball team scrapped its way to a 61-61 tie with Central Valley late in the fourth quarter. But 2 minutes and 40 seconds after Cody McKinney finished… Read story 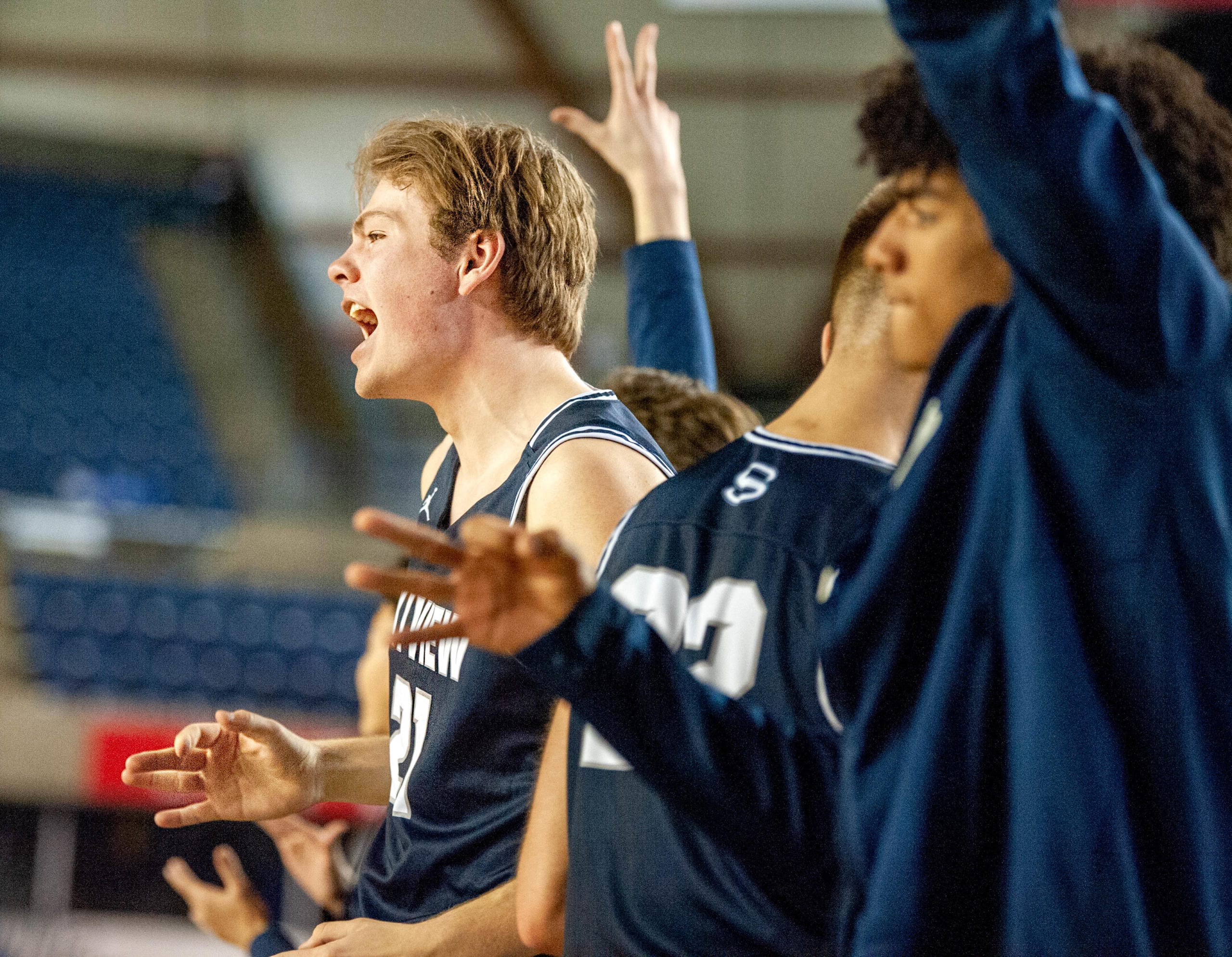 Skyview senior Cody McKinney has dealt with many difficult assignments this season. None were bigger than West Valley of Yakima’s 7-foot-1 Conner Turner. McKinney, who the Storm describe as their x-factor, starred on the defensive end and scored eight points to help Skyview’s… Read story