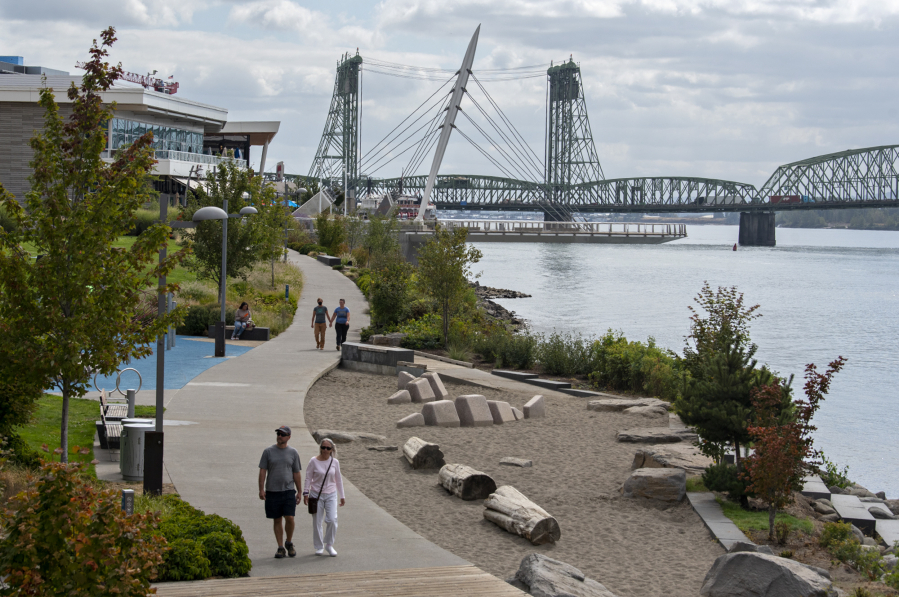 Vancouver’s waterfront is one of the best pedestrian attractions of its kind in the country, according to a recent ranking from a high-profile travel website. Read story 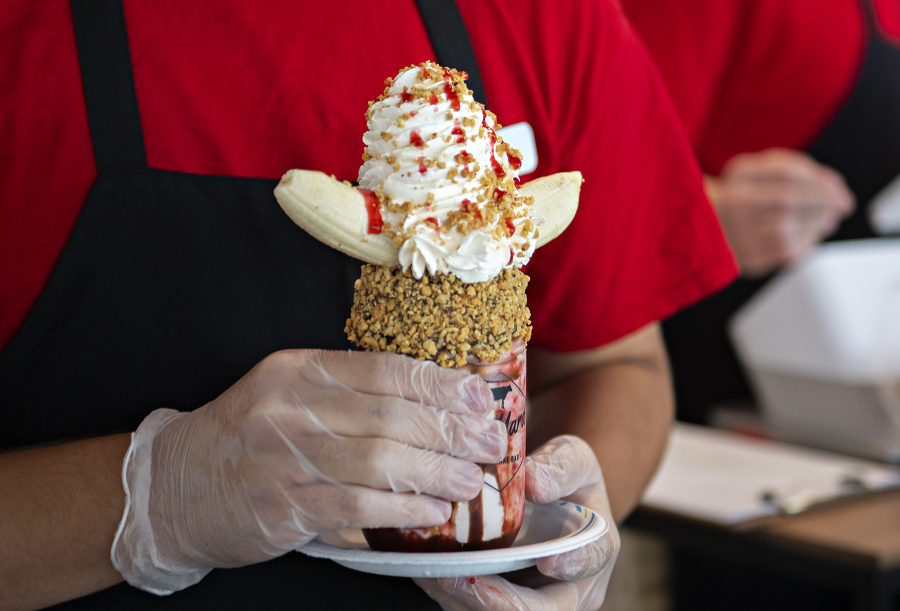 The Yard Milkshake Bar officially opens at The Waterfront Vancouver 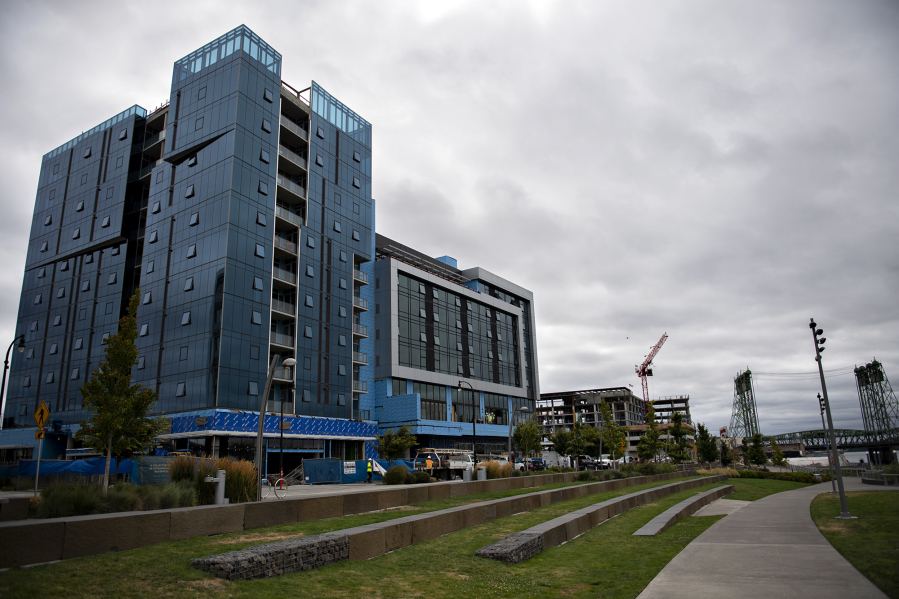 Kirkland Tower at Waterfront Vancouver to open this fall

More than three years after it broke ground, The Waterfront Vancouver’s biggest development to date is entering the home stretch of construction. Kirkland Tower began taking pre-sale reservations for condos earlier this month, and both it and the adjacent Hotel Indigo are slated to open in the fall. Read story 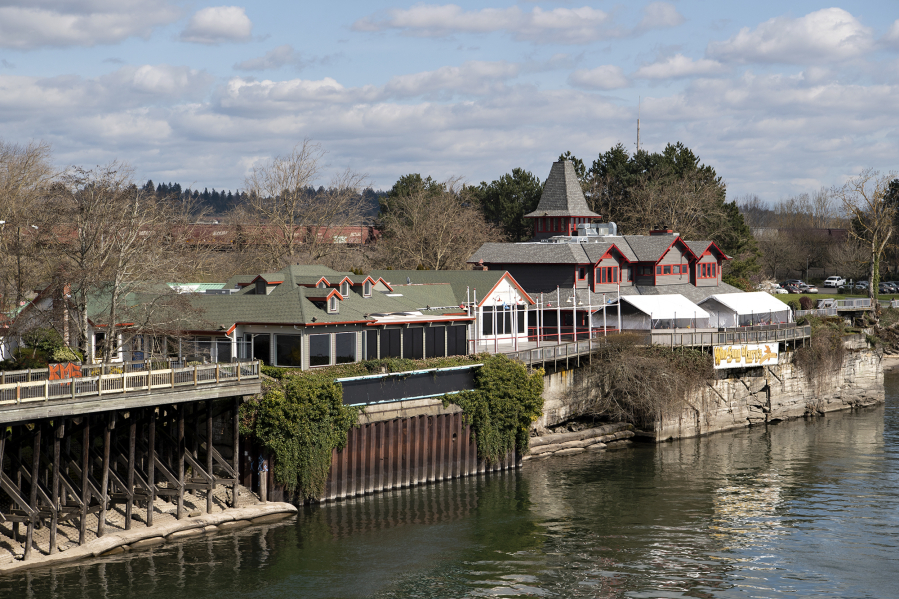 Vancouver will move forward with a plan to transform a dilapidated waterfront pier and two old restaurant buildings into a luxury housing, retail and parking complex after originally shelving the project until the builder agreed to stricter climate goals. Read story 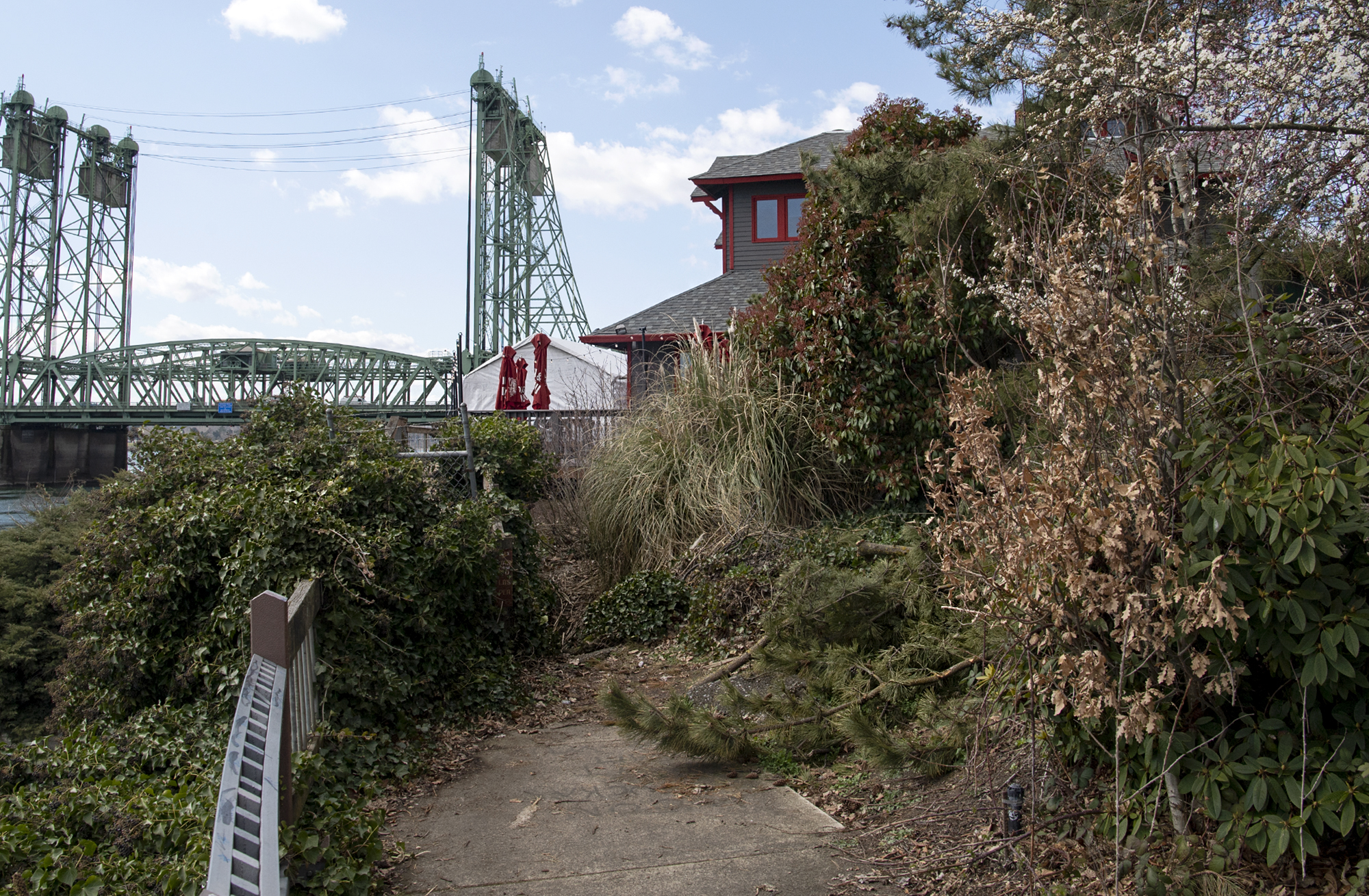 A project that aims to rebrand and redevelop the southern gateway to Vancouver was sent back to the drawing board by city councilors Monday, who claim that the initial development agreement doesn’t set ambitious enough climate standards. Read story 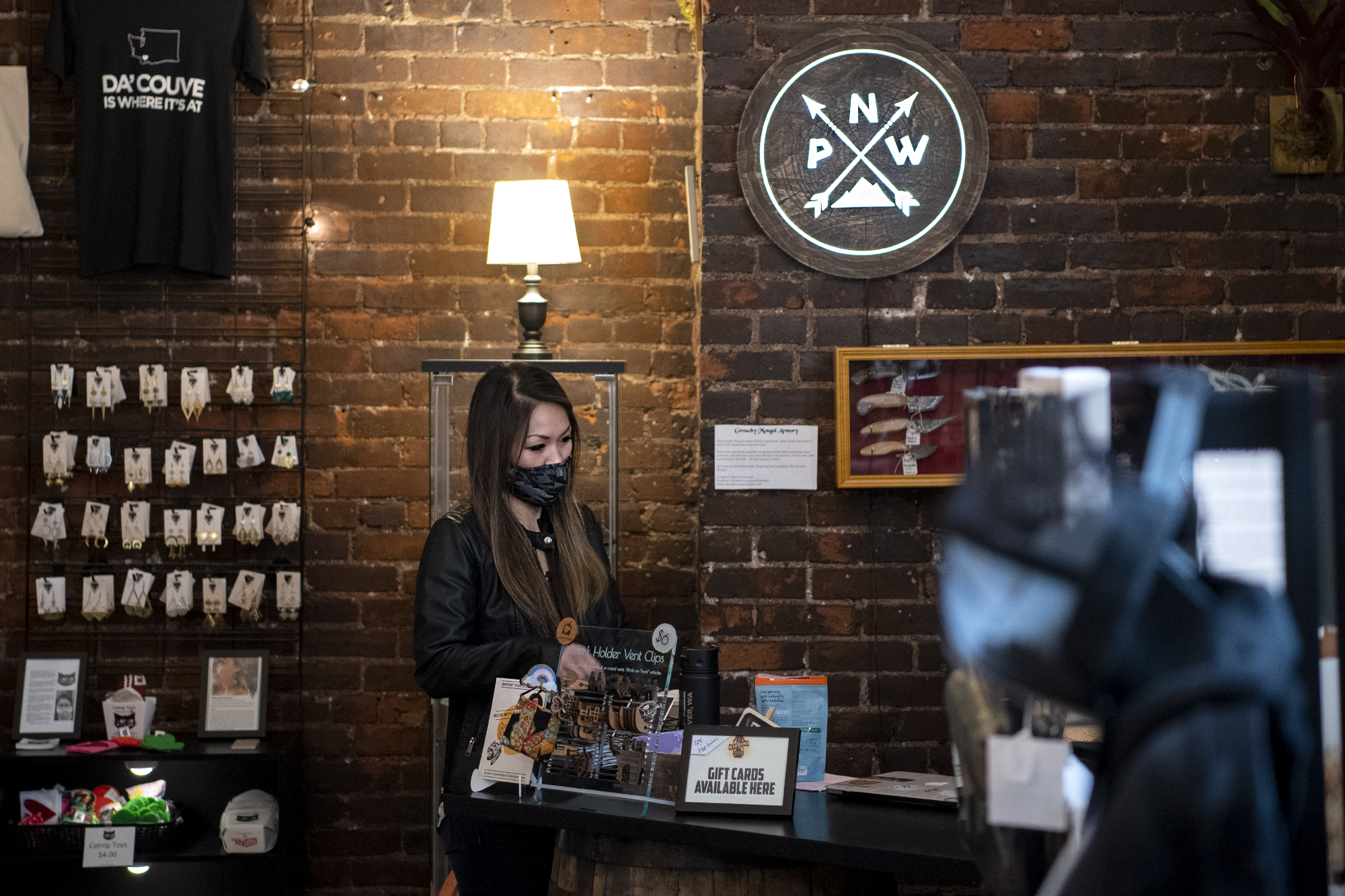 A locally owned retail market for goods and gifts called Pop Local is opening a retail space at The Waterfront Vancouver’s RiverWest building with a planned launch date in September. Read story 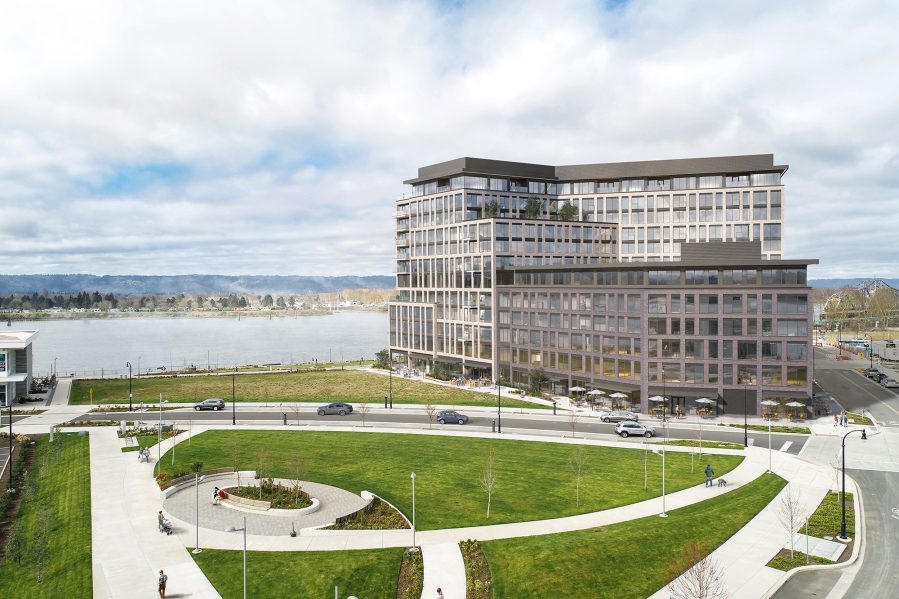 The Springs set for 2024 debut on Waterfront Vancouver 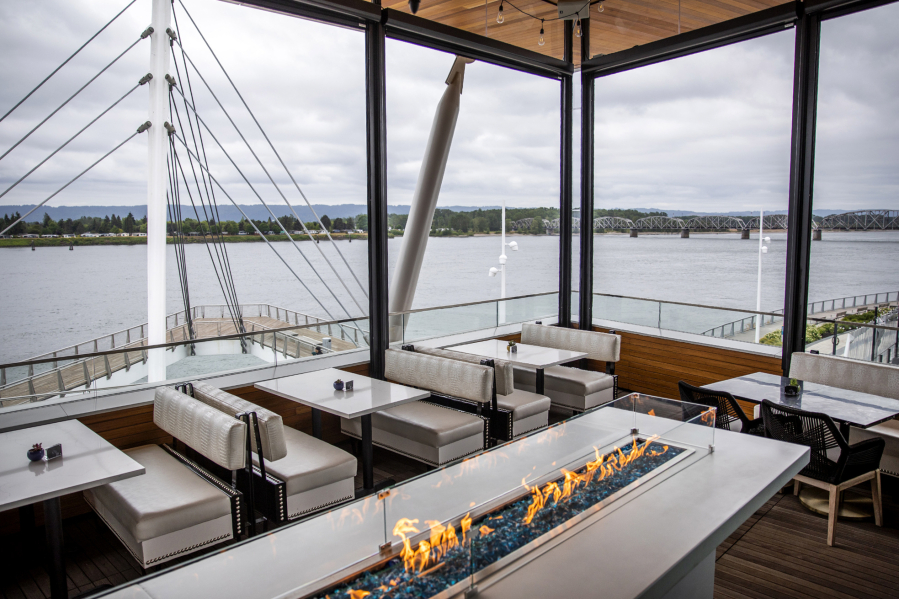 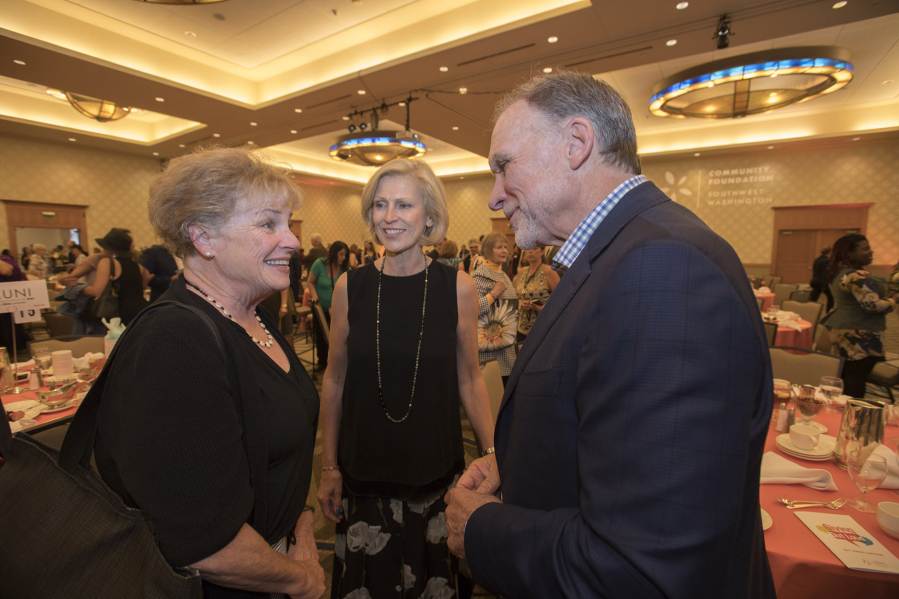 Known for her many contributions to the community, including “willing into existence” the Confluence art installations and Vancouver Waterfront Park, Jane Jacobsen died at home on Saturday morning. She was 72. Read story 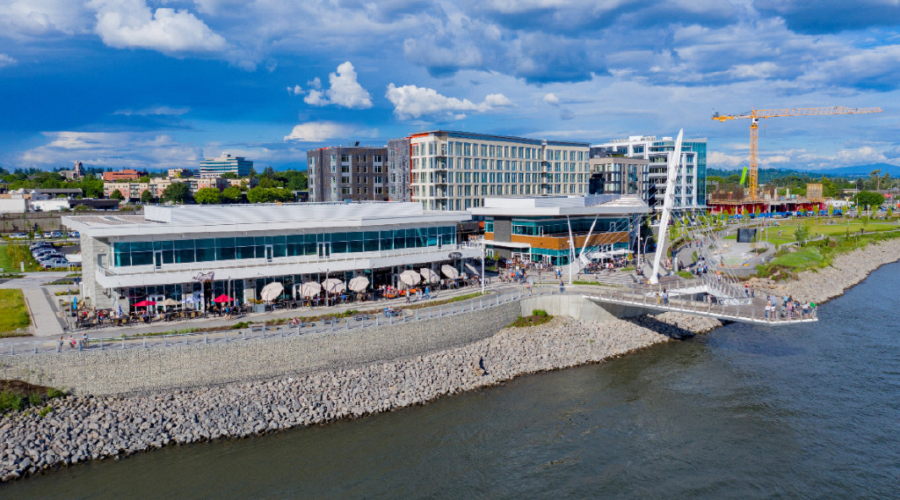