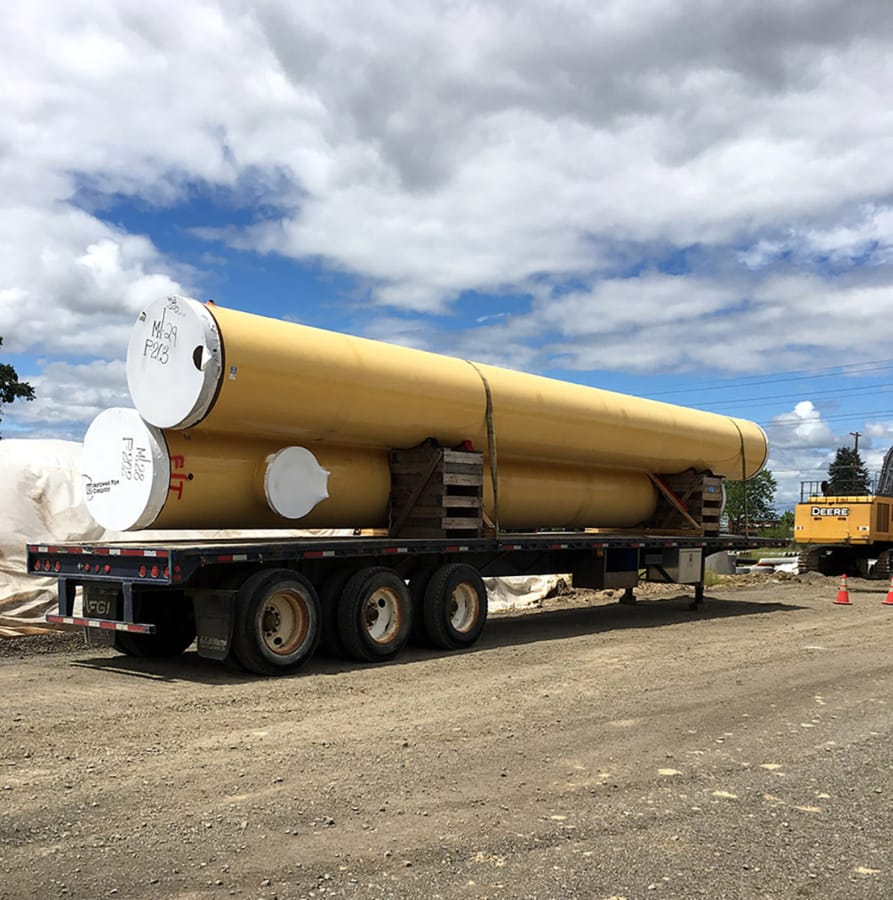 Early November means quarterly reporting time for publicly traded companies. For the companies based locally, there was growth for some while others reported operating losses and declines in revenue. Read story

Nonprofit putting down roots, this time in central Vancouver

Javen Reed, a 2021 Skyview High School graduate, has completed an intensive 10-week training program to join the elite U.S. Navy Ceremonial Guard. Since 1931 the Ceremonial Guard has represented the service in presidential, Joint Armed Forces, Navy, and public ceremonies in and around the nation’s capital, including presidential inaugurations… Read story

Clark County restaurants offer blasts from the past

Food writers often focus on the hot new dining spot, but I thought it would be interesting to visit Clark County restaurants that have remained relatively unchanged for 50 years. Read story

A 22-year-old Vancouver man is accused of driving with a blood-alcohol content more than double the legal limit when he crashed in November 2021, killing a passenger. Read story

In late September, Lynn, a senior citizen who lives on less than $1,000 a month, received a cease-and-desist notice from an attorney representing the Vancouver mobile home park where she has lived for more than 25 years. Read story

The Clark County Commission on Aging has announced Katlin Smith is the winner of its 2022 Silver Citizen Award. Read story