If pressed to sum up her 2018 “The Library Book,” journalist Susan Orlean will say, “It’s about the biggest library fire in American history, which took place in 1986 in the Los Angeles Public Library.” Read story 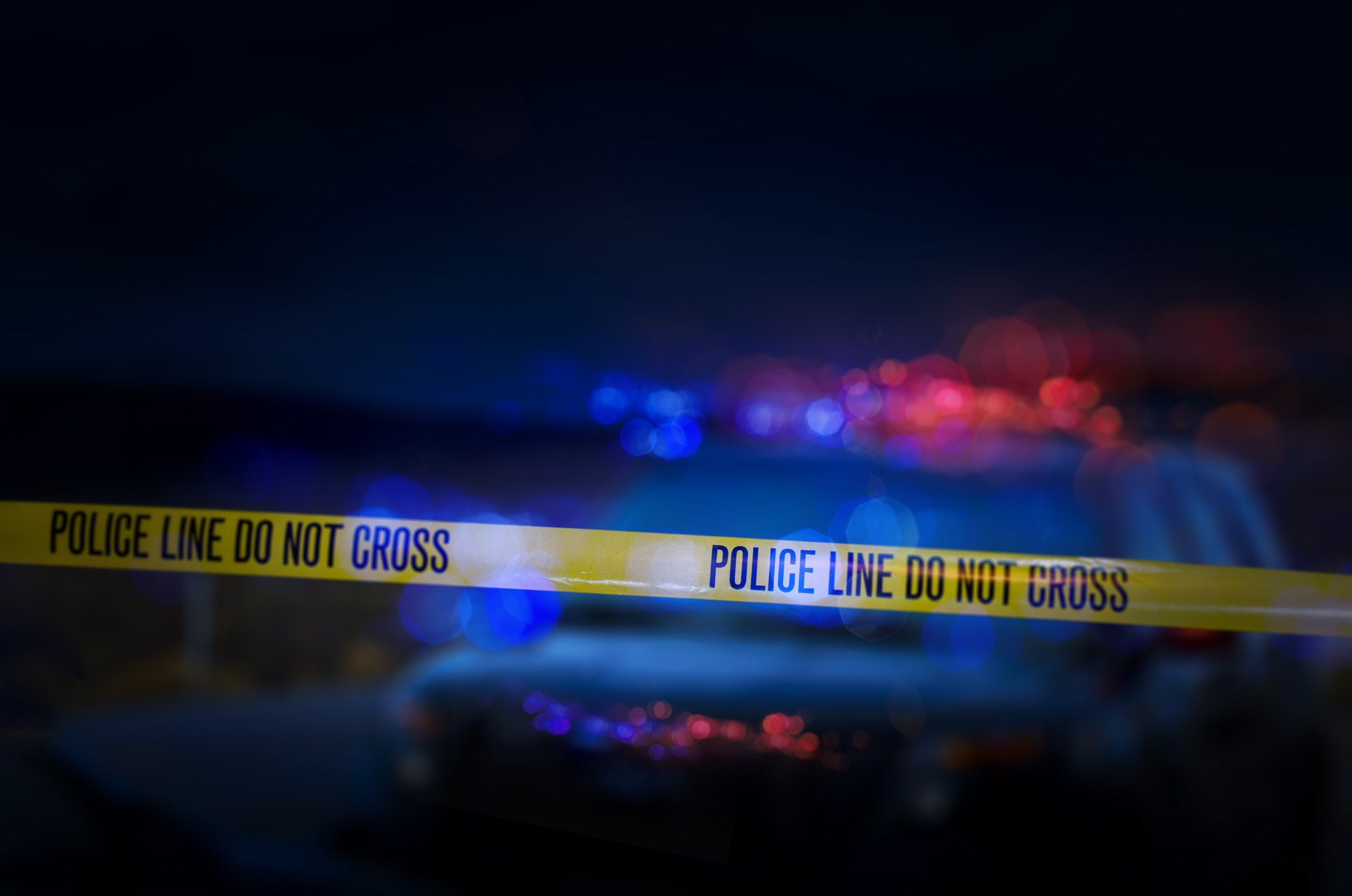 A Vancouver man, who was previously a Vancouver police Neighbors on Watch volunteer, was sentenced last week to 26 months in prison for possessing child pornography. Read story

The plane flown by Leah Hing, the first U.S.-born Chinese American pilot, is now on display at the Pearson Air Museum through a partnership between The Historic Trust and the National Park Service at the Fort Vancouver National Historic Site. Read story

Tyson Cook had never worked in a restaurant before starting Champ Pizza. But armed with a mixer and links to YouTube videos, he found his dough recipe. With his dough, passion for sports and dedication to quality ingredients, the restaurant boomed. Now, a sixth location in less than two years… Read story 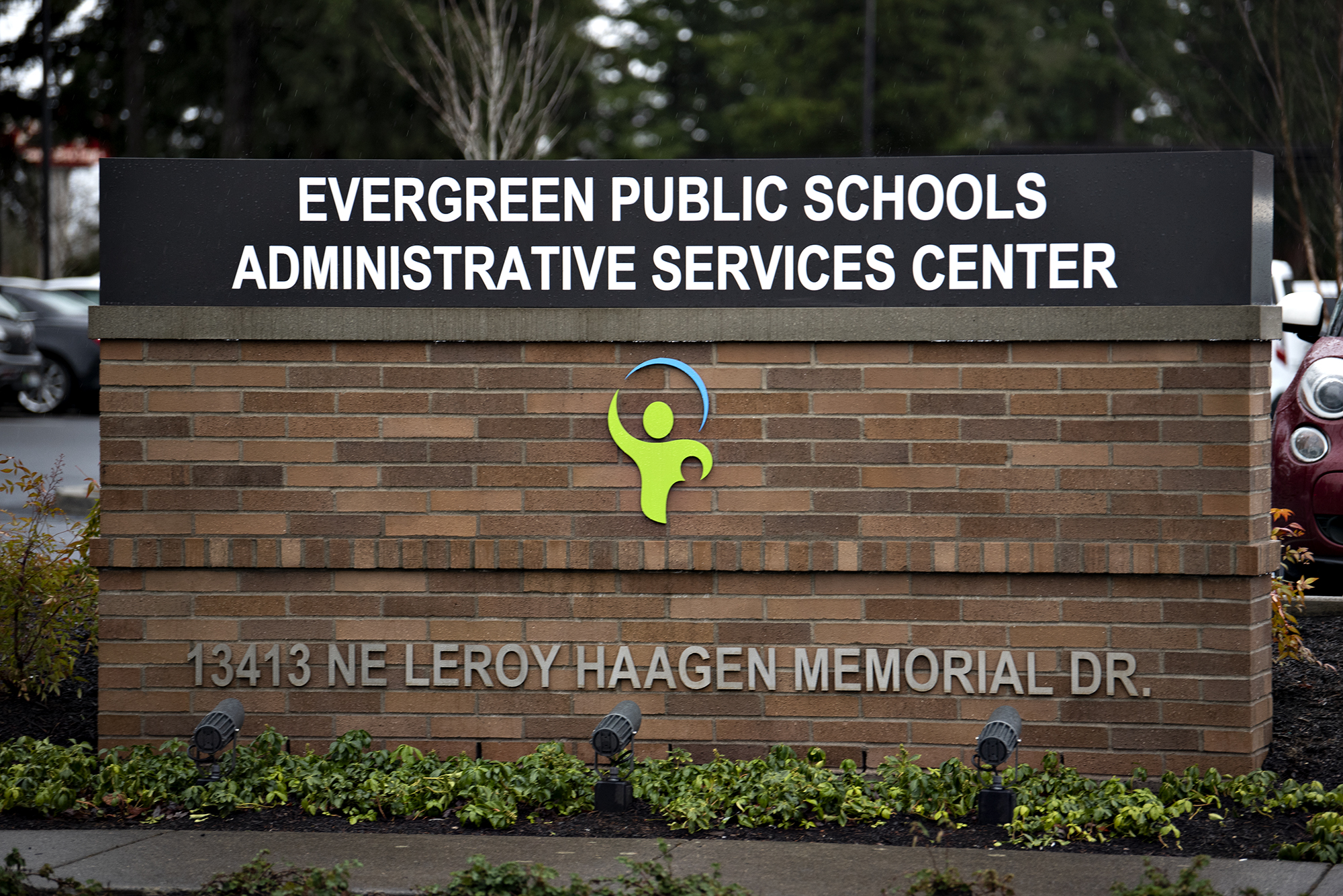 Kayla Sample knows what it’s like to feel invisible. A 35-year-old woman born and raised in Vancouver, Sample has not had a stable place to call home since she entered the state’s foster care system as a little girl. Read story

The Vancouver Fire Department and Clark County Fire District 5 celebrated the grand opening of the city’s new Fire Station 11 on Saturday. The station will help serve residents in the Orchards-Sifton area of the county. Read story

Evergreen Public Schools may have violated Washington’s gift of public funds doctrine in its process of demolishing and reconstructing Mountain View High School this past summer. Read story