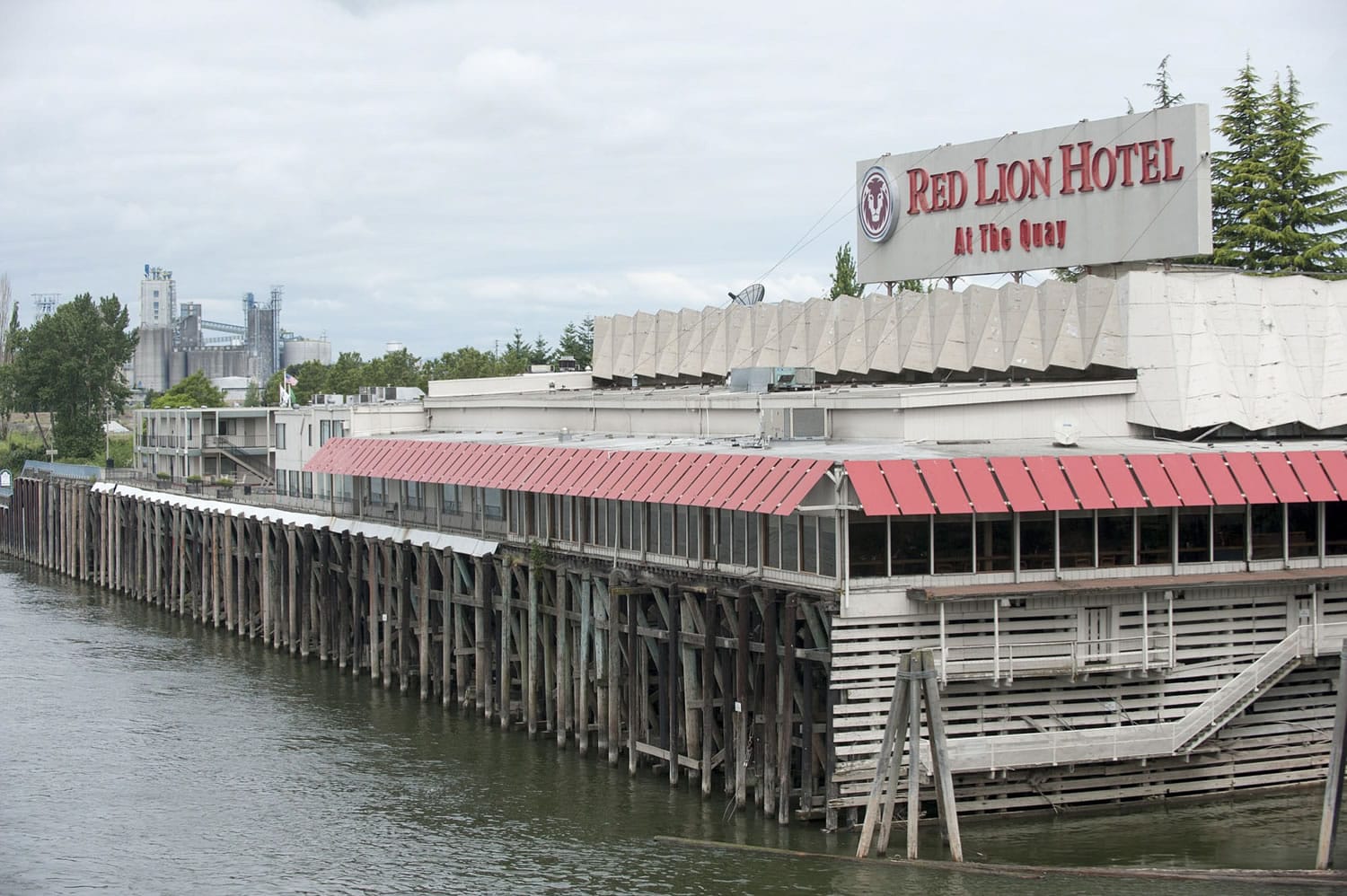 The Port of Vancouver on Tuesday advanced a broad plan for redeveloping 10 acres of its Terminal 1 waterfront property, with details to be hammered out later. However, the plan's unanimous approval by commissioners came amid continuing skepticism during public comments about whether its plan conflicts with a larger adjoining… Read story 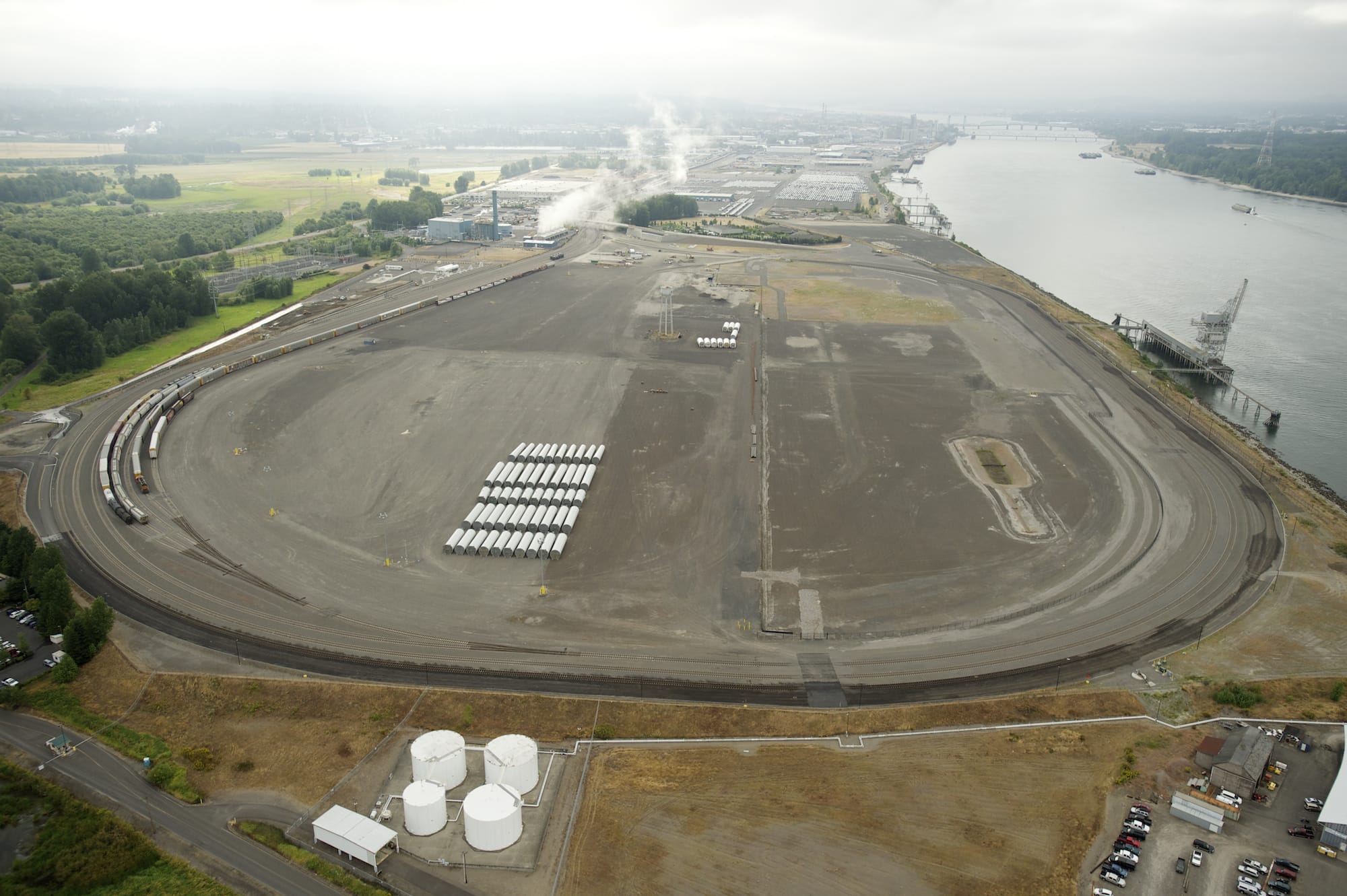 Citing threats to public safety, the head of Vancouver's firefighters union announced Tuesday that the union opposes a proposal to build the nation's largest rail-to-ship oil transfer terminal at the Port of Vancouver. Read story 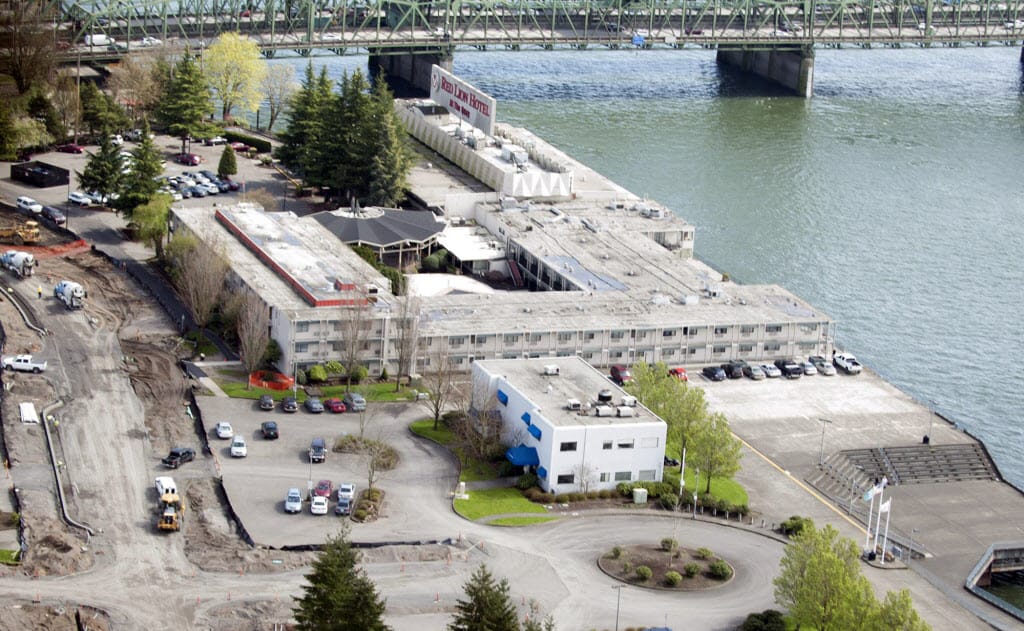 City will have say in port’s waterfront plan

If the Port of Vancouver and a private developer continue to lock horns over the future development of Vancouver's waterfront, one thing is certain: Neither party will get the final say. Read story 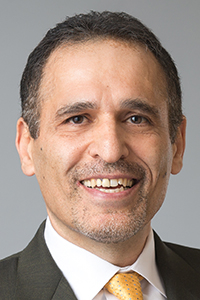 Firm’s HIV drug could be ‘game-changer’

If all goes as planned, the Vancouver-based biotechnology company CytoDyn Inc. will introduce a "game-changing" HIV therapy for sale sometime in 2017. Read story

The Banfield Foundation, a nonprofit focused on improving the well-being of pets, has launched with an inaugural $200,000 commitment over three years to the American Veterinary Medical Foundation. Read story 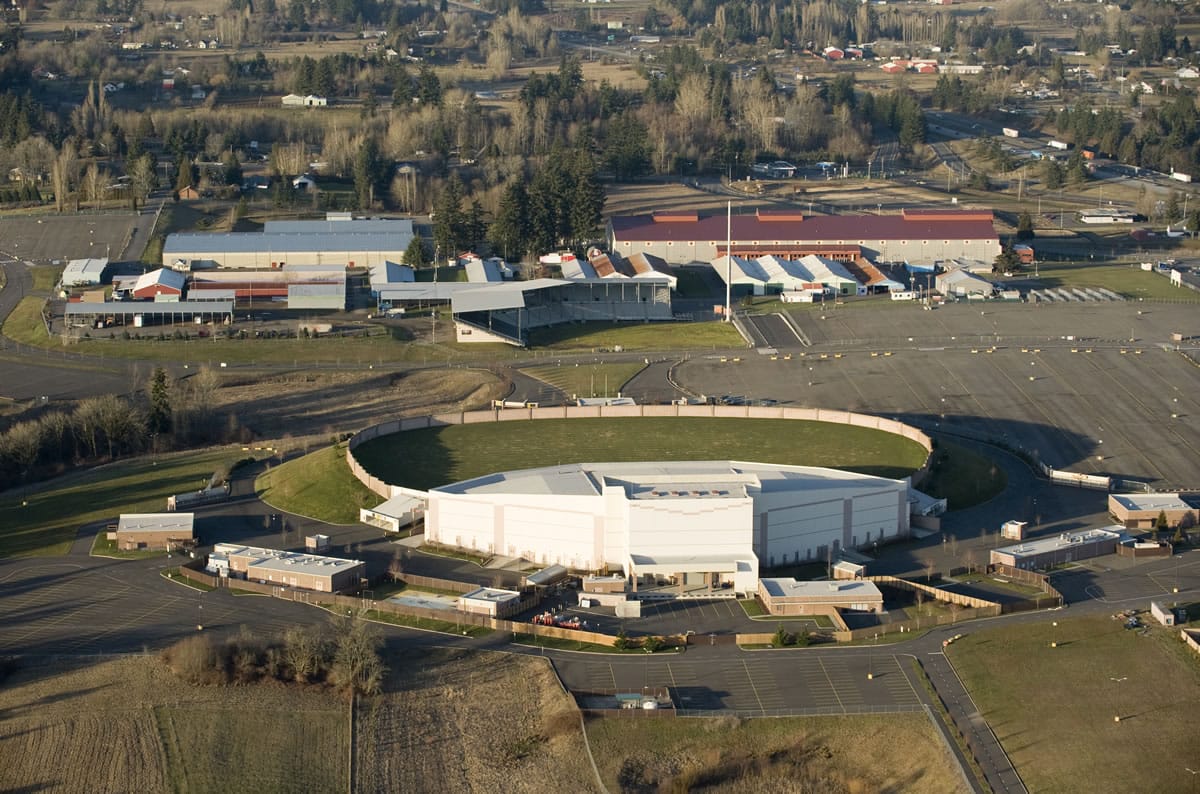 The Port of Vancouver and Red Lion have ended exclusive negotiations about building a new hotel on the port's Terminal 1 property, adding a new twist to an ongoing effort to rejuvenate the historic site west of the Interstate 5 entrance into Vancouver. Read story 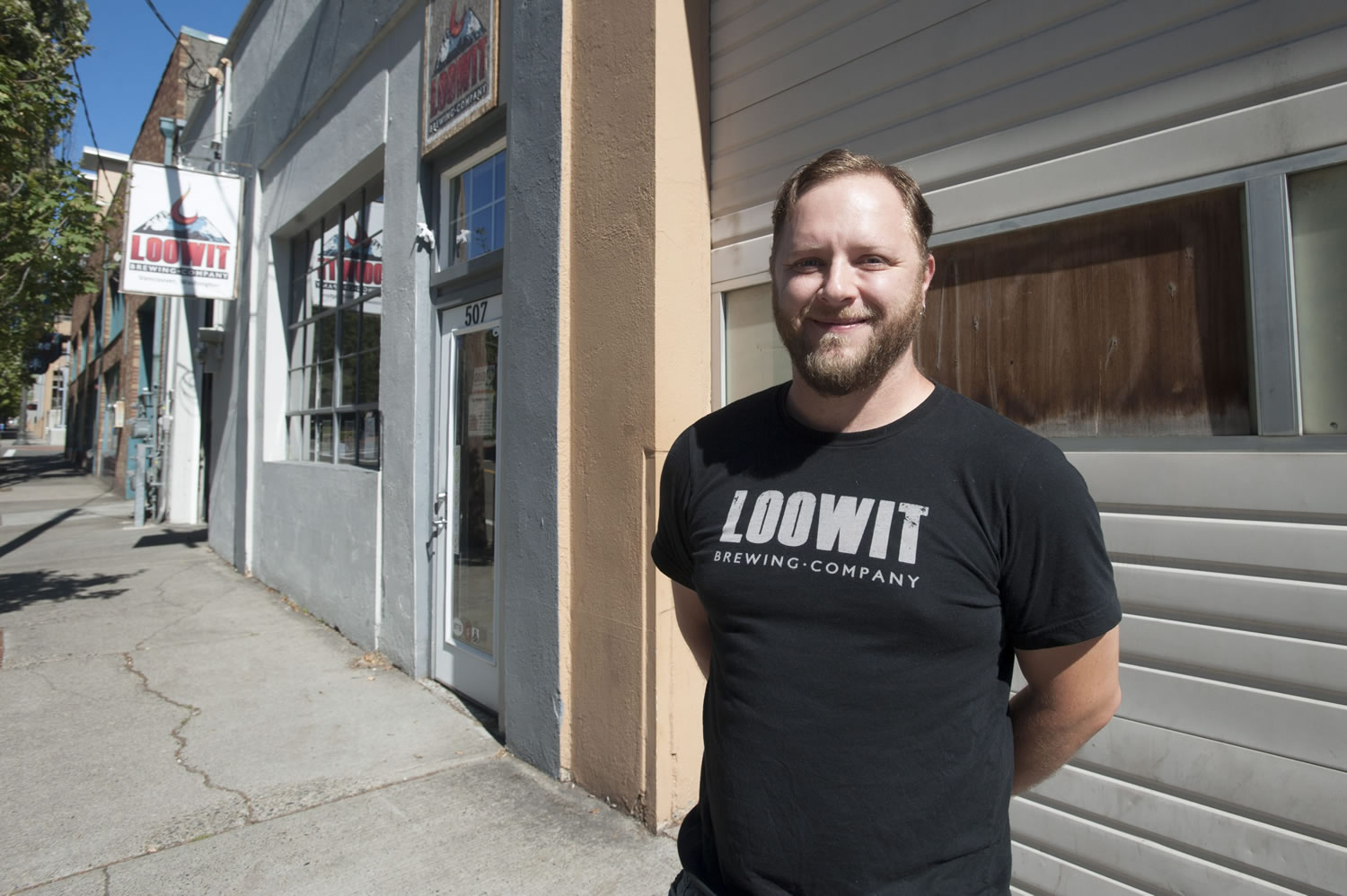 Memo to downtown Vancouver business owners: If you want to attract customers, you've got to give off your best look — both digitally and physically. Read story 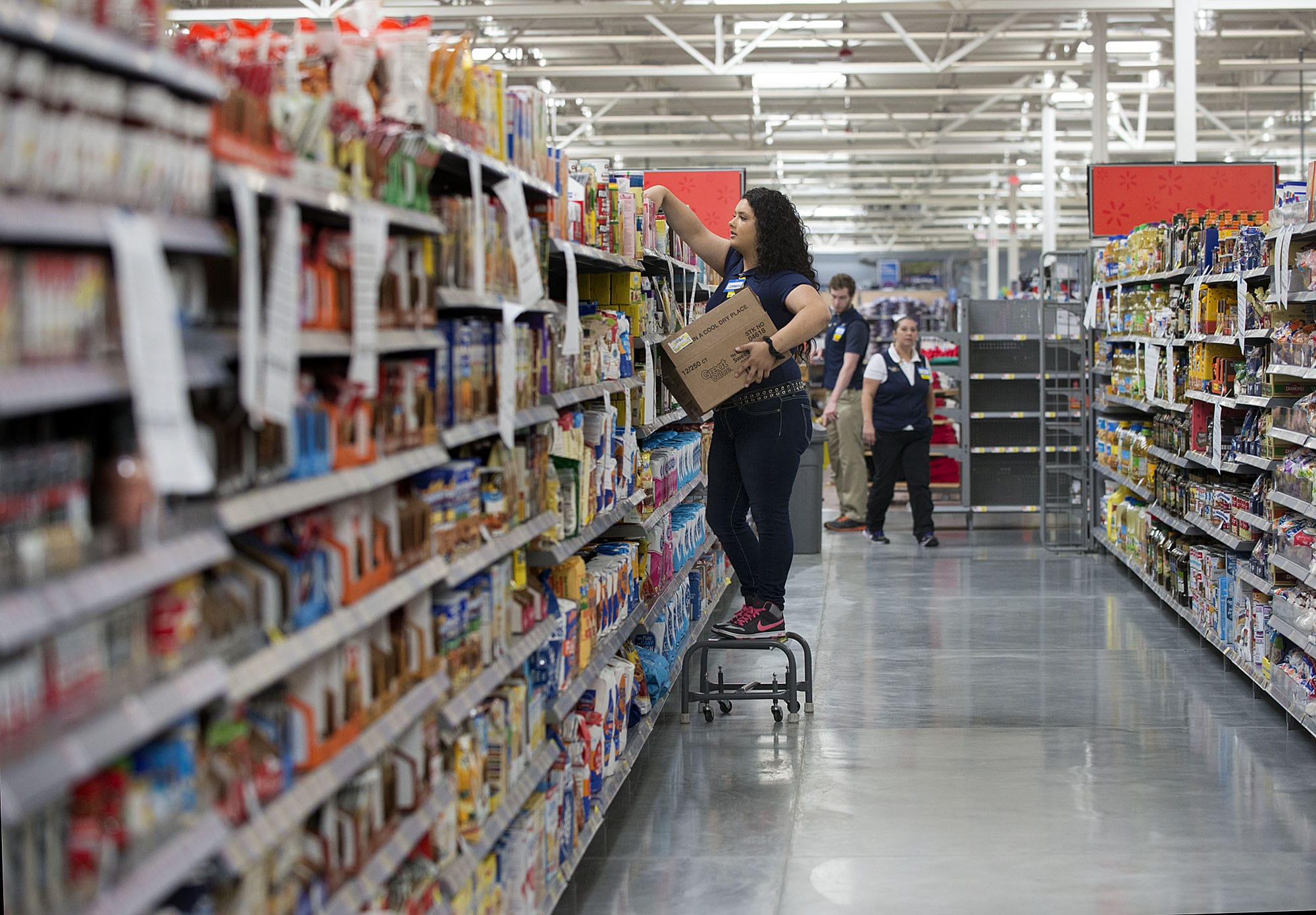 Clark County's labor market experienced "very solid" job gains in the 12 months through August, the region's labor economist said Tuesday, and the unemployment rate continued to drop -- from 7.5 percent a year ago to a preliminary 6.2 percent. Read story