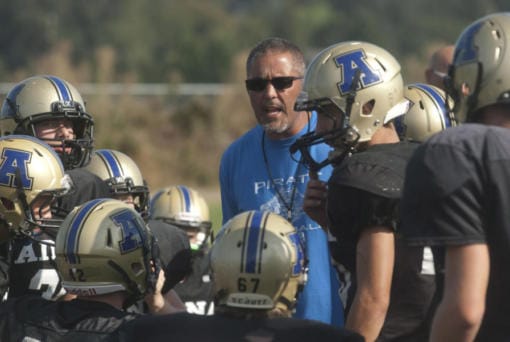 Friday Flashback: No losers in 7 OT marathon between Ridgefield and Toledo football 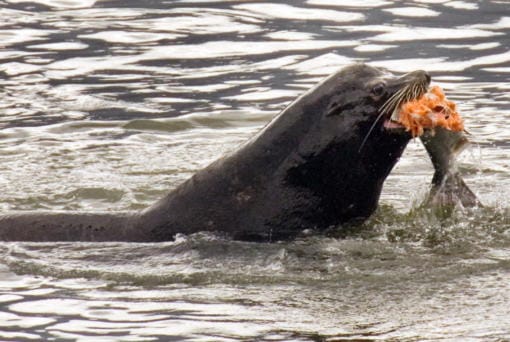 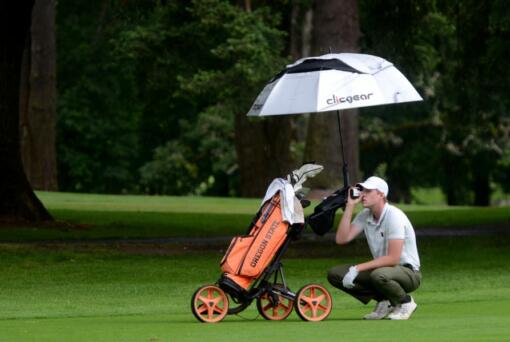 Hiking through the Tillamook Burn: An Oregon forest recovers, decades after devastating fires

It’s a Live: Scary Run will be WhyRacing’s first live running event of 2020 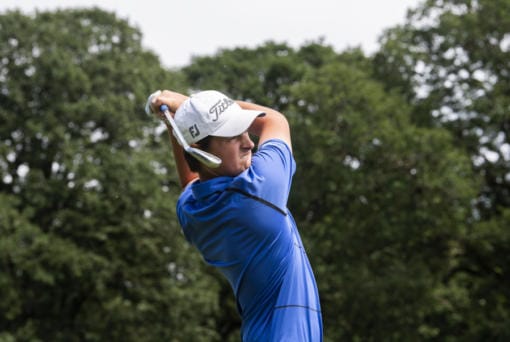 On the golf course, intangibles are always in play. Whether it's the weather, bad bounces or a challenging hole, the best players are able to… 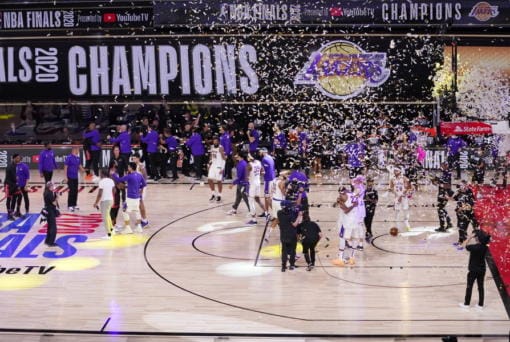 The NBA may be back before Christmas and fans could return to games at some point next season, if one plan considered by the league’s… 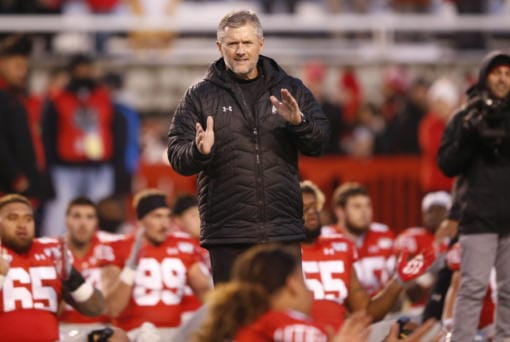 As the last Power Five conference to jump into the college football season, the chances that a Pac-12 team can reach the national championship, even…

Pac-12 football season to kick off in November

Loss of college football games a blow for Pullman businesses

The Elwha dams are gone and chinook are surging back, but why are so few reaching the upper river?

ELWHA RIVER, Olympic Peninsula -- They were the king of kings in Puget Sound, the biggest chinook of them all, strong enough to muscle up the falls at the Goblin Gates and power on all the way through nearly 4 miles of chutes and falls in the Grand Canyon of the Elwha. Read story

Arizona Cardinals coach Kliff Kingsbury said preparing for the Seattle Seahawks is another tough test in a season full of them. The four teams in the NFC West, including the Los Angeles Rams and San Francisco 49ers, all have at least a .500 record and are a combined 16-7. Read story

Walker Buehler struck out 10 in six innings in a pulsating performance, and the Los Angeles Dodgers beat the Tampa Bay Rays 6-2 on Friday night for a 2-1 World Series lead. Read story

The Seattle Seahawks have someone whose name went unlisted on their injury report for Sunday night’s game at Arizona but who is hurting nonetheless: head coach Pete Carroll. Read story

Oct. 19 update: How each state is handling high school football this fall

The NBA may be back before Christmas and fans could return to games at some point next season, if one plan considered by the league’s board of governors becomes reality. Read story

SEATTLE (AP) — Will Bruin scored off a corner kick in the third minute of second-half stoppage time, and the Seattle Sounders salvaged a 1-1 draw with the Portland Timbers on Thursday night. After dominating most of the second half, Seattle finally found an equalizer in the… Read story

Lowe homers twice, Rays hold off Dodgers 6-4 to even Series