In a lot of ways, the latest round of Washington’s newly released test score data is a starting point. At least that’s how Aira Jackson, director of assessment and instructional improvement at Seattle Public Schools, sees it. Read story 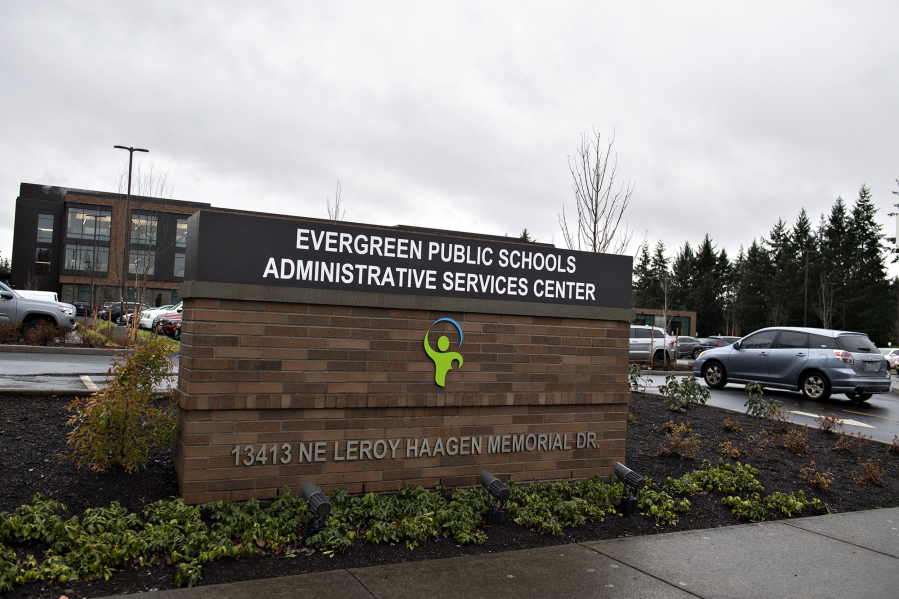 The Evergreen Public School Employees large group union rejected the most recent contract offer from Evergreen Public Schools in a membership meeting late Wednesday night. Approximately 83 percent of the union — which represents about 1,000 employees in Evergreen, about 650 of which are paraeducators — voted against the deal. Read story

The Evergreen Public Service Employees large group union will hold an emergency members-only meeting on Wednesday evening to discuss district proposals and next steps, as the union and Evergreen Public Schools have yet to reach a deal on a new contract after months of bargaining. Read story 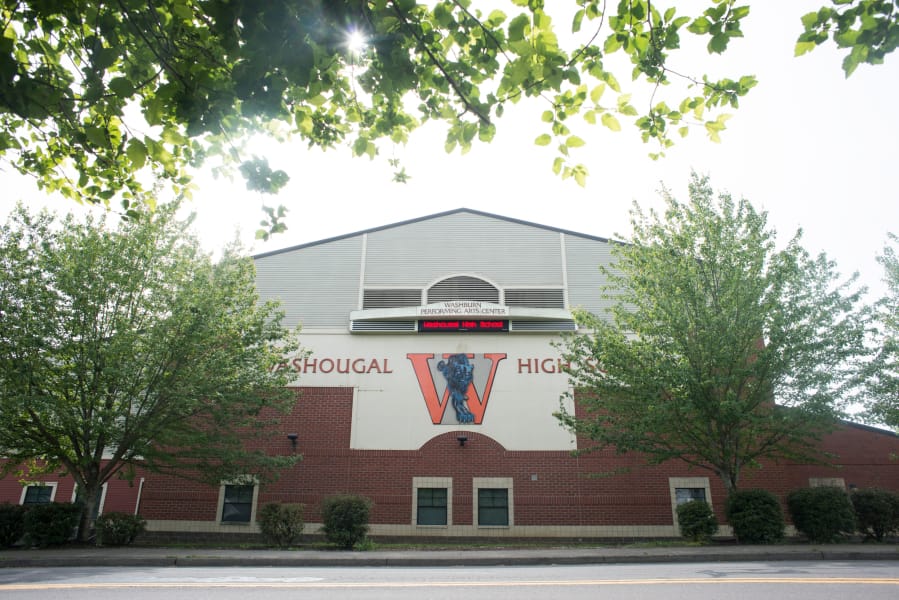 Contract negotiations between the Washougal Association of Educators teachers union and the Washougal School District continued this week with meetings Monday and Thursday. Read story

The annual Give More 24! online giving marathon concluded Thursday, exceeding its goal of raising $3.5 million in donations. In the end, the campaign raised over $3.6 million from over 6,000 donors to support 216 nonprofits around Southwest Washington. Read story

The newly ratified collective bargaining agreement between the Ridgefield School District and the Ridgefield Education Association featured compromises between the two sides on key sticking points, such as the extension of state-provided salary increases and decreases to special education caseloads and class sizes. Read story 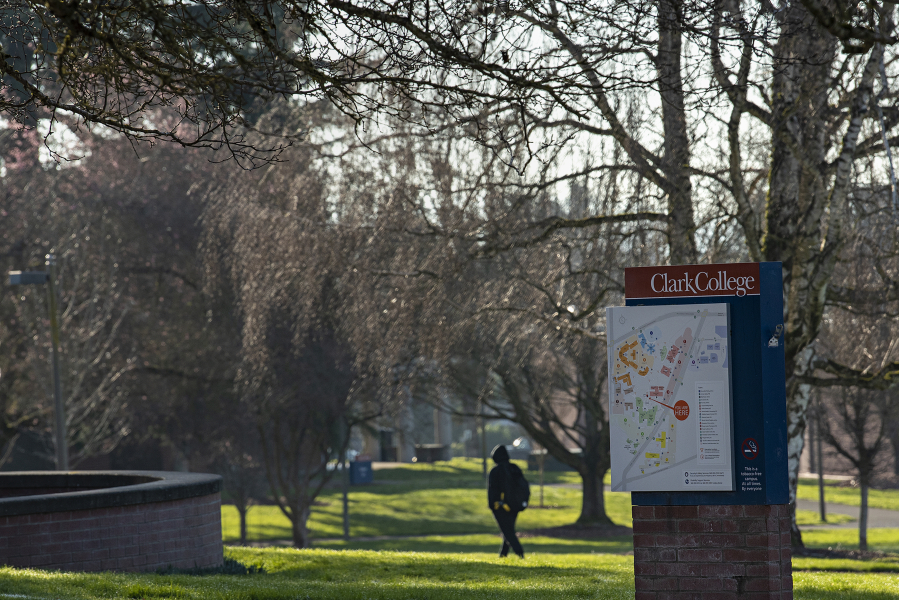 Nearly 700,000 Washingtonians are eligible for President Joe Biden’s student debt relief program, with the majority of them Pell Grant recipients, according to an estimate the White House released Tuesday. Read story