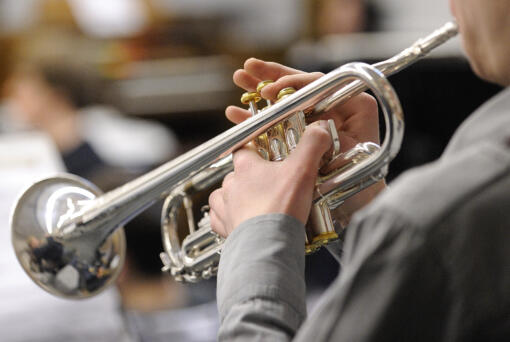 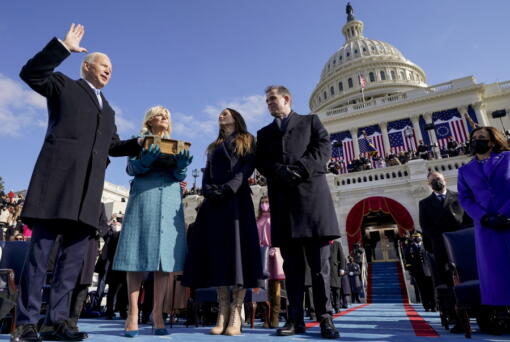 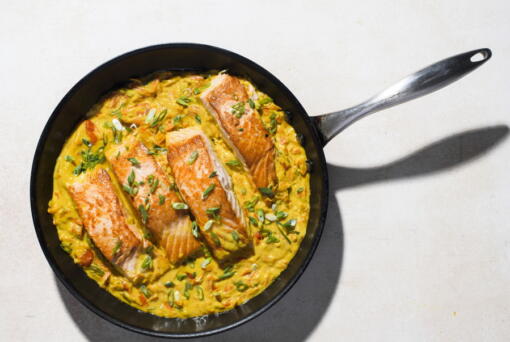 This week in Clark County history 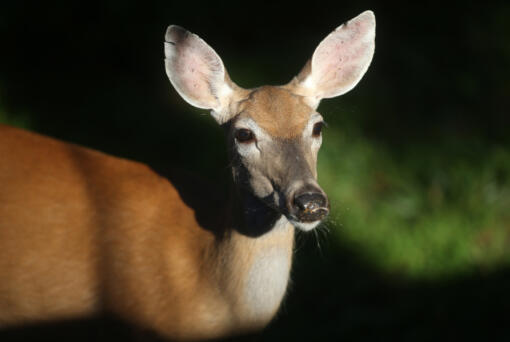 New Jersey is the nation’s most densely populated state, packed with 9.2 million people. It’s not the easiest place for wild animals to cross the… 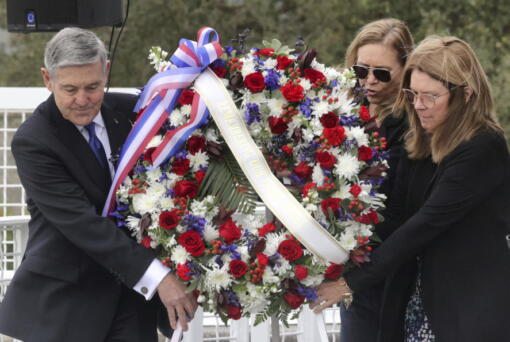 NASA marked the 20th anniversary of the space shuttle Columbia tragedy with somber ceremonies and remembrances during its annual tribute to fallen astronauts on Thursday. 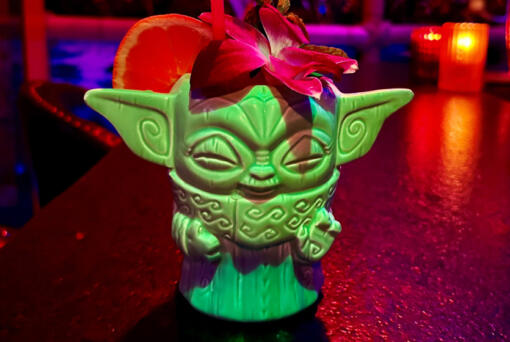 Cocktails have been around since the 1800s. They flourished during Prohibition when bartenders used sugar, citrus and bitters to balance out the unpleasant taste of…

If it looks like a duck … it could become a stamp

Results released in girl’s request for DNA evidence of Santa

‘Skyglow’ dims view of the stars

Keep on eye on the night sky

Festive fried feta will cheer up your cheese-board gameSubscriber Exclusive

When the Columbia River Economic Development Council was formed in 1982, the three largest employers in Clark County were the…

Top photos of 2022: Reaching for normalcy

As Maryam Azizpour and her family celebrate their first year in Clark County, they love the freedoms of U.S., hope…

Clark County’s craft brewers are bucking a nationwide trend of increasing costs and declining sales, but they’re still being forced to rethink their business plans and are taking a cue from coffee shops as a possible future path. Read story

Pretty but toxic: Watch toddlers around these houseplants

When visiting friends or family who have both houseplants and young children, I’ve been compared to “Aunt Bonnie” from the Geico commercial “Aunt Infestation.” Read story

Lore Mayerfeld was 4 years old when she escaped from the Nazis in 1941. Together with her mother, the little Jewish girl ran away from her German hometown of Kassel with nothing but the clothes she wore and her beloved doll, Inge. Read story

Gardening with Allen: Light is a plant’s wake-up call

In various articles you have described plants as long-day, short-day and day-neutral. Was that a reference to the number of hours of sunlight? How do plants respond to changes in day length? Read story

No Kittens as Gifts at Christmas

Energy Adviser: Research before a purchase

Smart shoppers do their research before making a big purchase, but in the highly specialized world of home improvement and energy savings, it can be hard to recognize when something is marketing hype or when the investment will yield cost effective results. Read story

Two months after undergoing surgery for serious burns, Jay Leno is now contending with a number of broken bones after being knocked off a motorcycle. Read story

A comet is streaking back our way after 50,000 years. Read story

The man killed earlier this month at his Seattle mom-and-pop teriyaki restaurant was the father of three children, one of whom is a popular singer-songwriter based in South Korea. Read story