Actor Kevin O’Neal of ‘No Time for Sergeants’ and younger brother of actor Ryan O’Neal, dies at age 77

Actor Kevin O’Neal, known for turns in the television series “No Time for Sergeants” and Elvis Presley’s “The Trouble With Girls,” has died at age 77, his nephew announced Monday. Read story

Seattle band Who is She? disputes Kraken statement on being fired after Jeff Bezos lyrics

Members of Seattle indie music group Who Is She? expressed disappointment Monday at the Kraken implying that consumption of alcohol and unprofessional behavior led to a decision to “disinvite” them to play after last week’s first night of a planned three-game performance. Read story

Here’s why many get the winter blues

For many of us, the start to the new year offers a clean slate from our grueling end-of-year holiday schedules, providing us with an opportunity to reset and create resolutions. Read story

The sleek and tenacious Sierra Nevada red fox — once thought to have disappeared from the mountain range that bears its name — has been detected near the eastern boundary of Sequoia and Kings Canyon national parks. Read story

Study: Apes talk in a ‘language’ that humans can understand

It turns out you don’t have to be Jane Goodall to understand apes. Read story 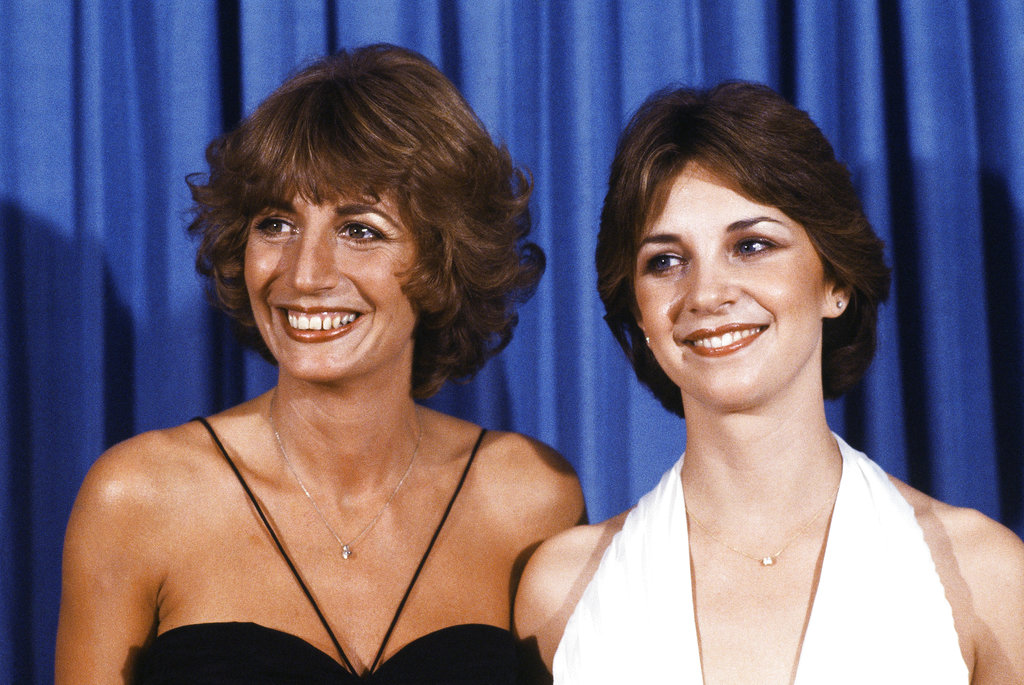 Lisa Marie Presley was taking opioids and weight loss medication before her death this month, according to a report. Read story

Lisa Loring, the former child star who portrayed Wednesday on the original “The Addams Family” series, has died, a friend announced. She was 64. Read story

“Little Miss Sunshine” is all grown up. Read story