Nearly $19K awarded to Washington School for the Deaf

The Deaf Education Advocates Foundation awarded $18,826 in mini-grants to teachers and staff at the Washington School for the Deaf to support extracurricular activities and innovative instruction practices. Read story 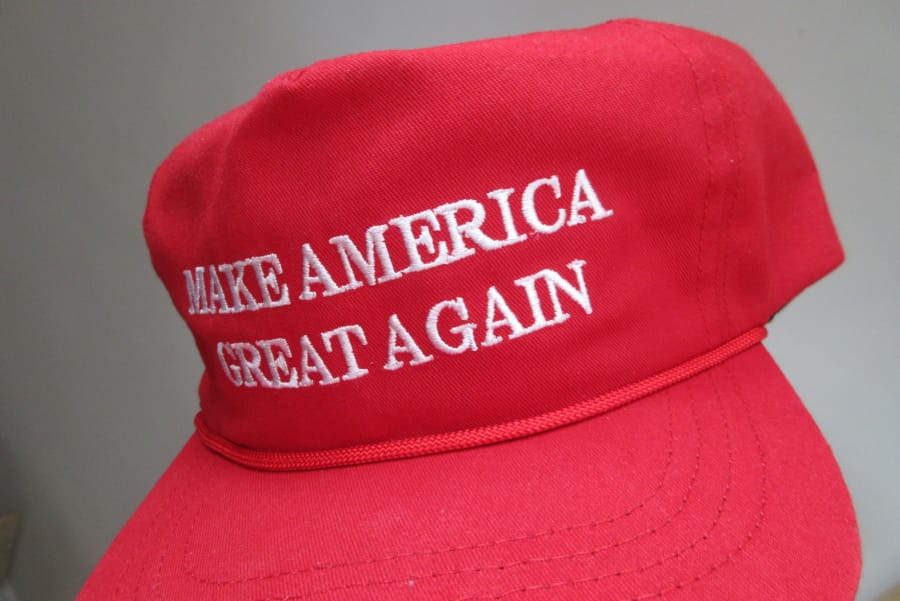 The 9th U.S. Circuit Court of Appeals has ruled in favor of a former Evergreen Public Schools teacher, concluding that his action to wear a “Make America Great Again” hat to school was protected speech under the First Amendment. Read story

Shambrika Crawford caught her daughter trying to board a Seattle city bus to avoid the school bus outside the homeless shelter they moved into this summer. Read story

Washington schools want more students to be bilingual; is that goal possible?

In Hector Farias’ first period Spanish Language Arts class at Tyee High School, English isn’t entirely prohibited, but nearly all of what happens in this classroom is in Spanish. Read story

On Alaska’s western coast, life is harsh and unforgiving. And yet, as she sought her life’s second act, surviving one of Earth’s most unrelenting climates seemed like nothing less than a gift to Katie Kressin. Read story

Cost is a major barrier to college, new survey of Washingtonians finds

It’s been clear for some time that Washington needs to increase the number of students it sends to get an education beyond high school. Read story 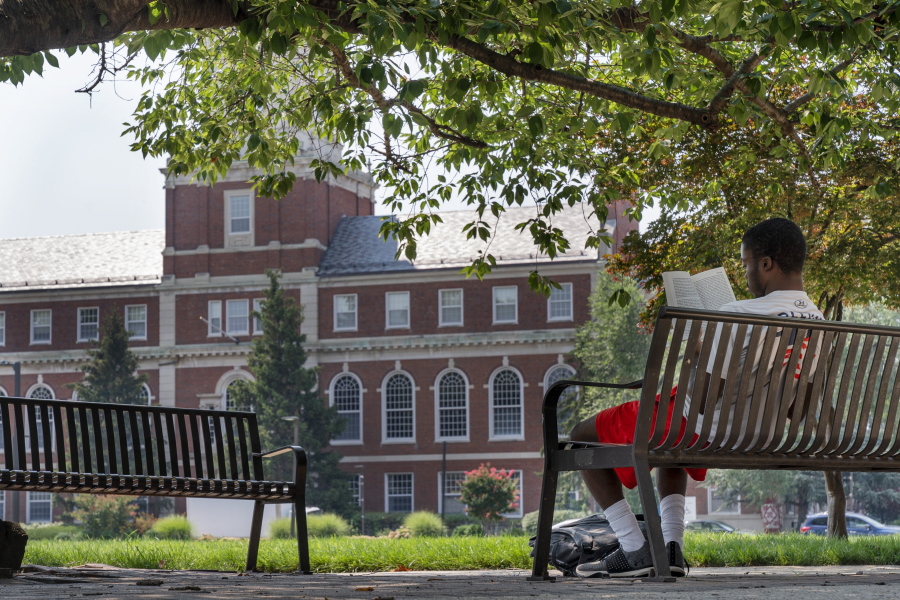 The Community Foundation for Southwest Washington has opened online applications for its 2023 scholarship cycle. Read story 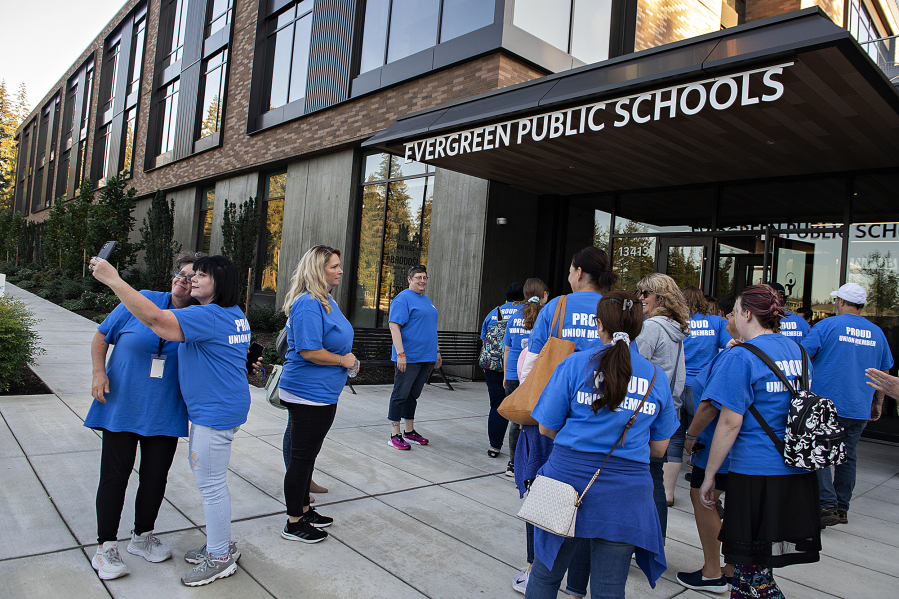