Christian Pulisic gave his body for his country, scoring the goal that advanced the United States in the World Cup while crashing into the goalkeeper. Read story

It was a feel-good story for a while surrounding the Seattle Seahawks. Now, the next stage has arrived: concern and worry after two straight losses that have left Seattle on the outside of the playoff picture along with issues from earlier in the season that seemed solved resurfacing in a… Read story

No. 9 Washington has rooting interest in Pac-12 title game

Kalen DeBoer would much rather be preparing for the Pac-12 championship game than sitting around waiting to find out what the bowl destination will be for No. 9 Washington. Read story

Matty Beniers had a goal and two assists, Daniel Sprong scored the tiebreaking goal early in the third period and the Seattle Kraken tied a franchise record with their fifth consecutive victory, 5-4 over the Anaheim Ducks on Sunday night. Read story 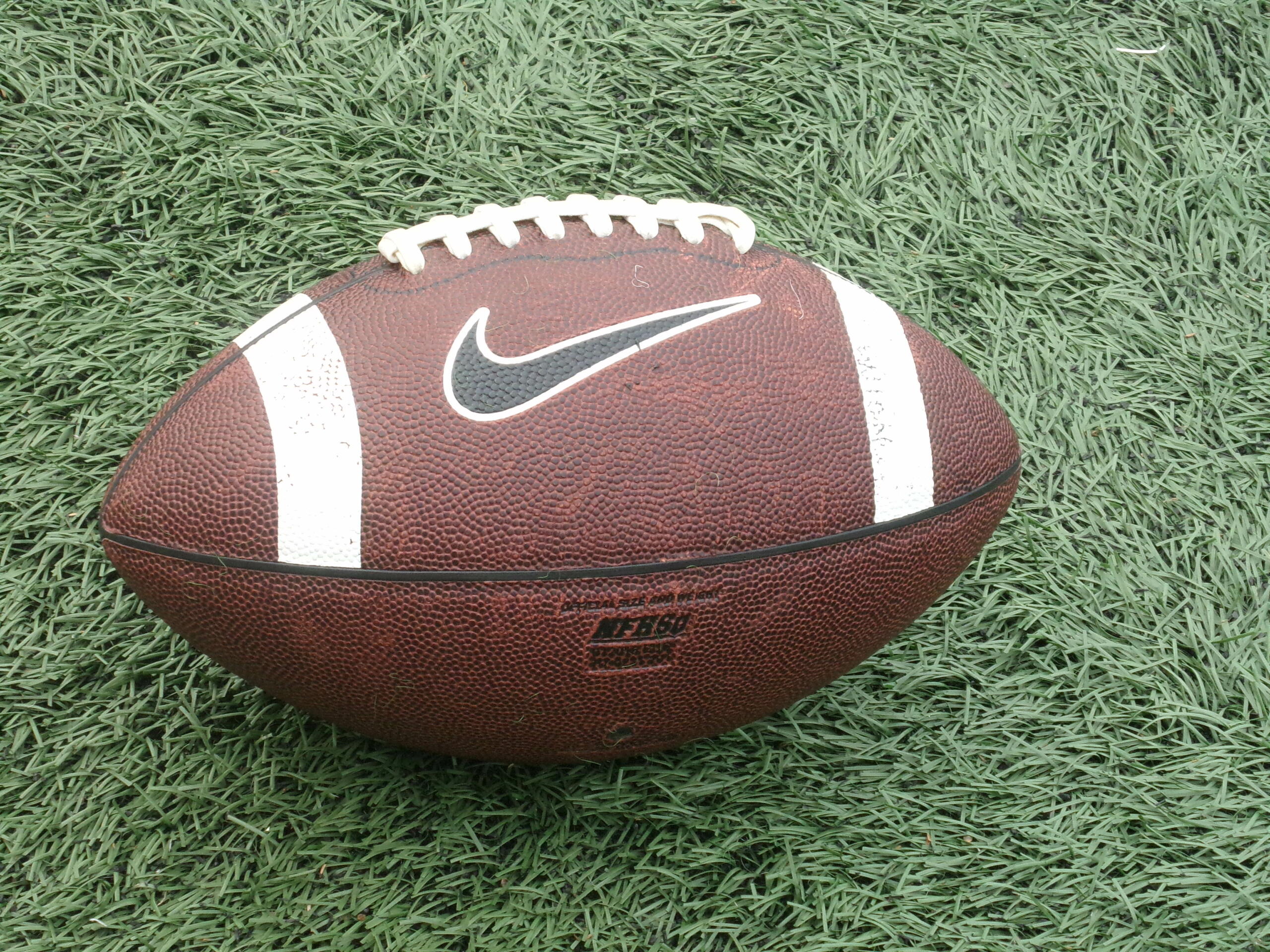 One game before one of college sport's most famous events, Bailey Meek made his debut for Army football. Read story

Raiders run over Seahawks in overtime

Josh Jacobs sprinted 86 yards for a game-ending touchdown and the Las Vegas Raiders won in overtime for the second straight week, beating the Seattle Seahawks 40-34 on Sunday. Read story