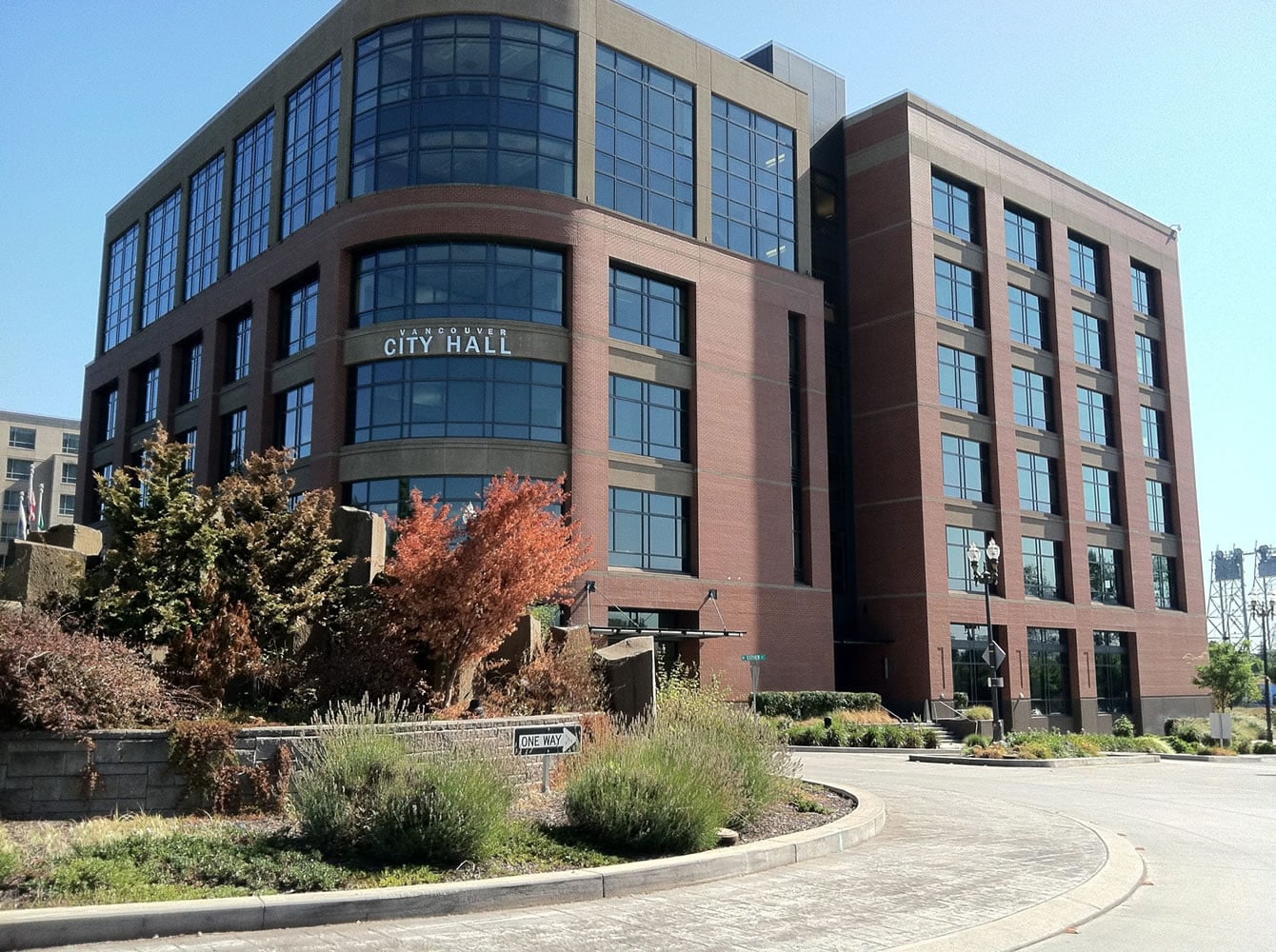 A majority of Vancouver residents agreed in a recent survey that the city needs to find a solution to its affordable housing issues, but establishing a new property tax to fund affordable housing programs was their least-favorite option. Read story

Vancouver city councilors want to vote as soon as possible on whether to repeal the city Salary Review Commission’s ordinance that dramatically hiked their pay for 2017-18, they said Monday. Read story 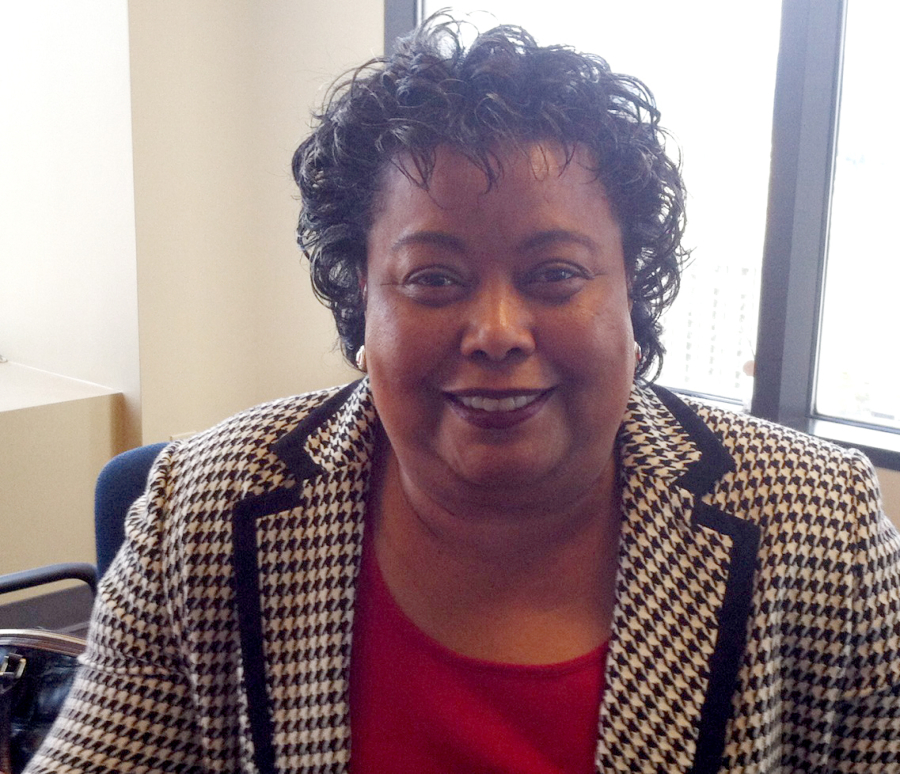 The city of Vancouver has hired a new assistant city manager to replace outgoing Deputy City Manager Dave Mercier, who is retiring early next year after six years with the city. Read story 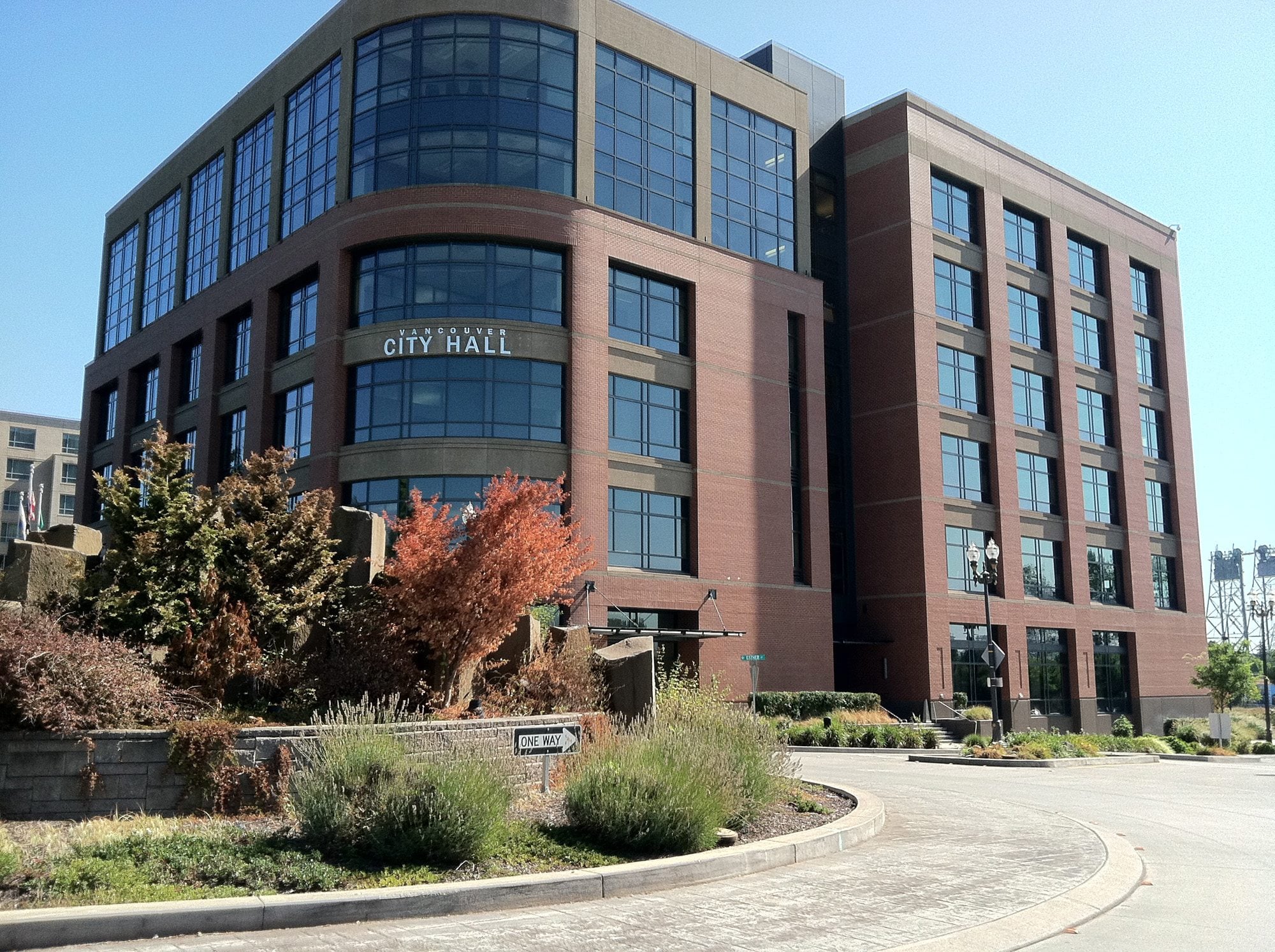 The city of Vancouver wants to know what its residents think about a proposed affordable housing tax that could appear on a future ballot. Read story 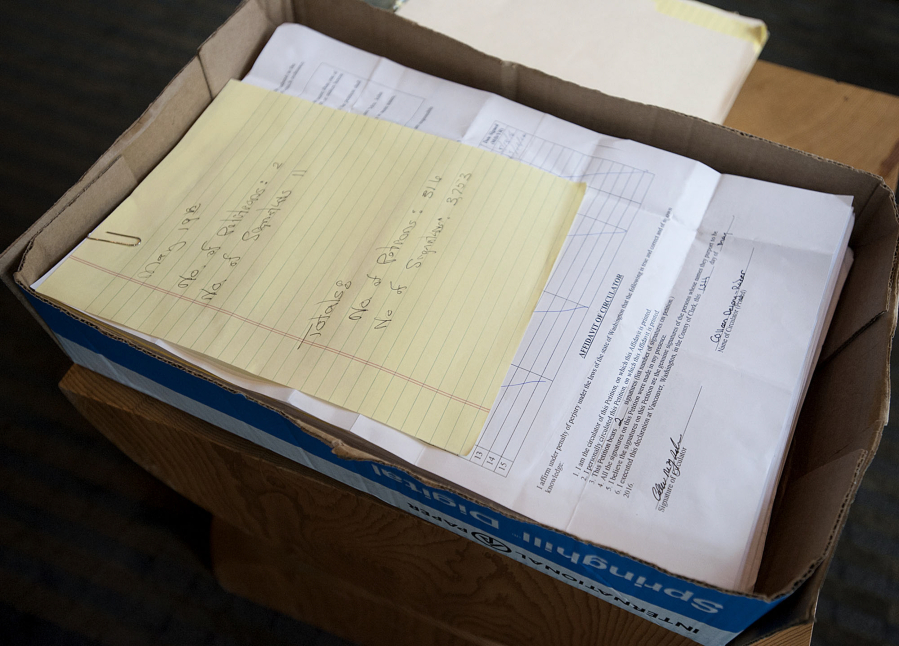 Vancouver salary petition looks to have sufficient signatures for ballot

The Clark County Elections office is almost finished verifying signatures on a referendum petition to retract the Vancouver City Council’s recent salary hikes, and it appears there will be enough valid signatures to qualify for a ballot measure, elections officials said Friday. Read story

Boosted by a strong housing market and booming construction activity, Vancouver’s economy continues to expand, but not as quickly as before, according to the city’s financial analysis of 2015 and the first quarter of 2016. Read story 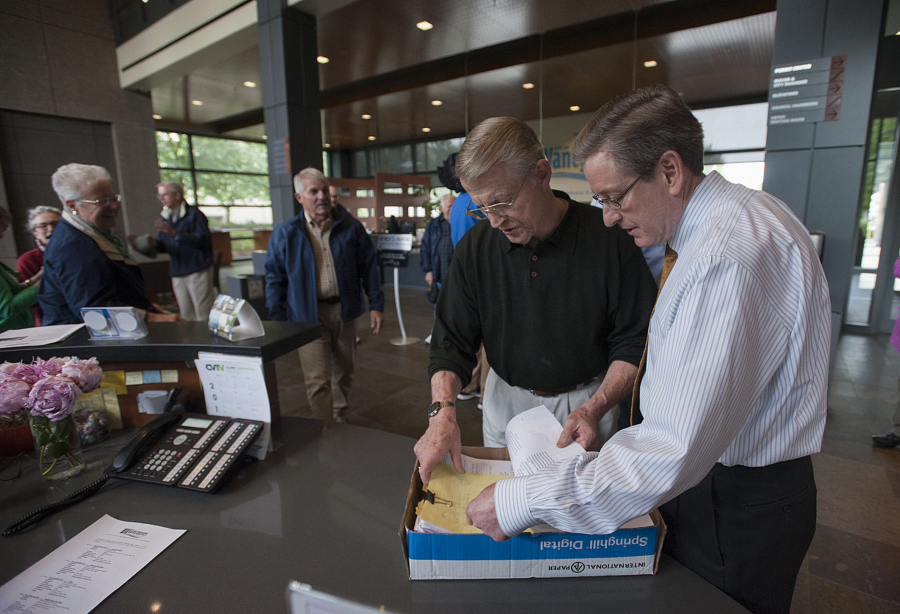