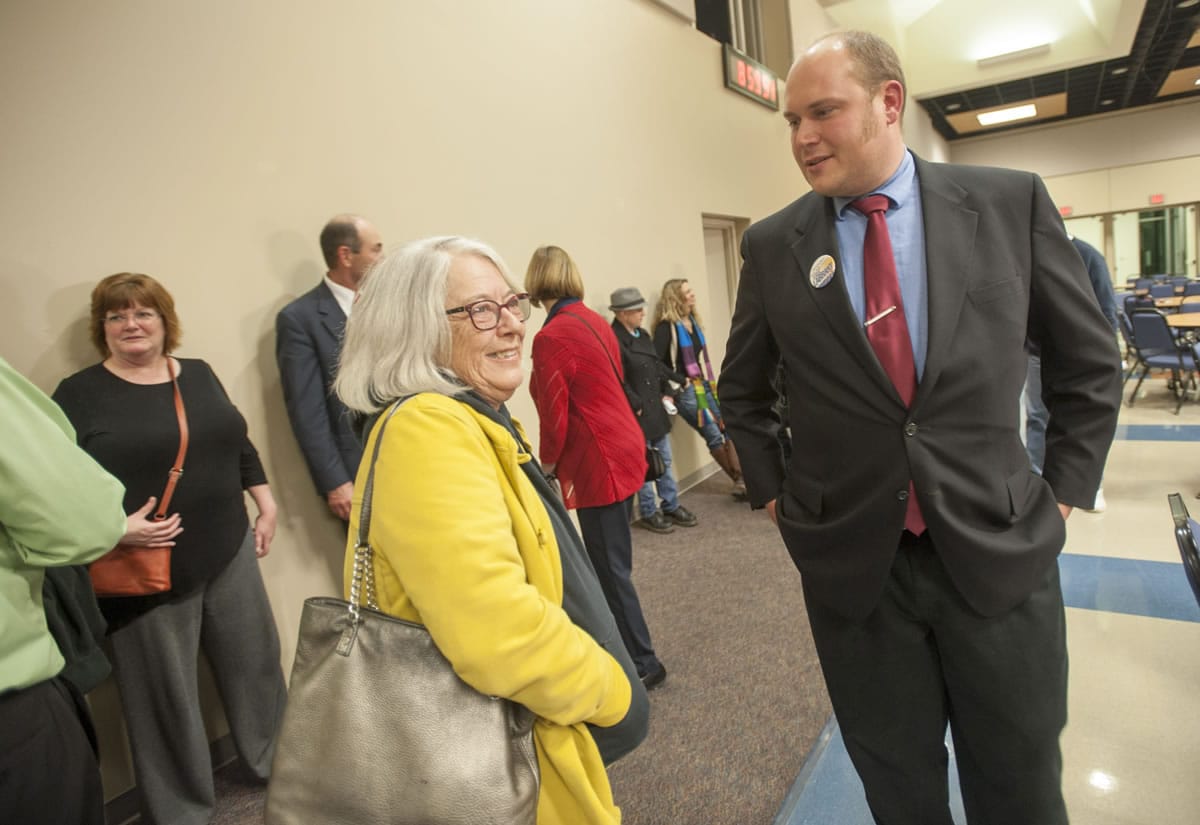 Voters favored Eric LaBrant as the newest Port of Vancouver commissioner during Tuesday's election, according to early results. Read story 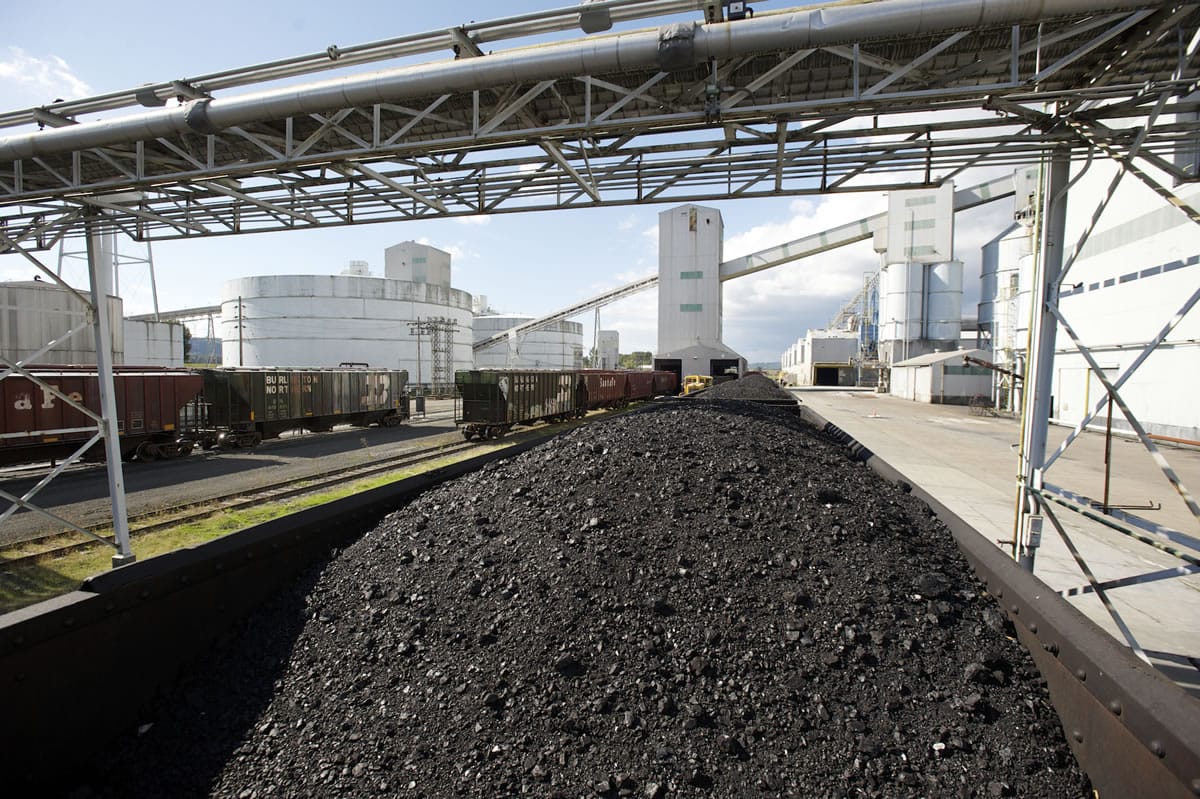 A man coughs -- perhaps an embellished cough -- then a female voice-over comes in: "Northwest families are tired of out-of-state CEOs making a buck," she begins, "by pushing risky and polluting projects on local communities." Read story 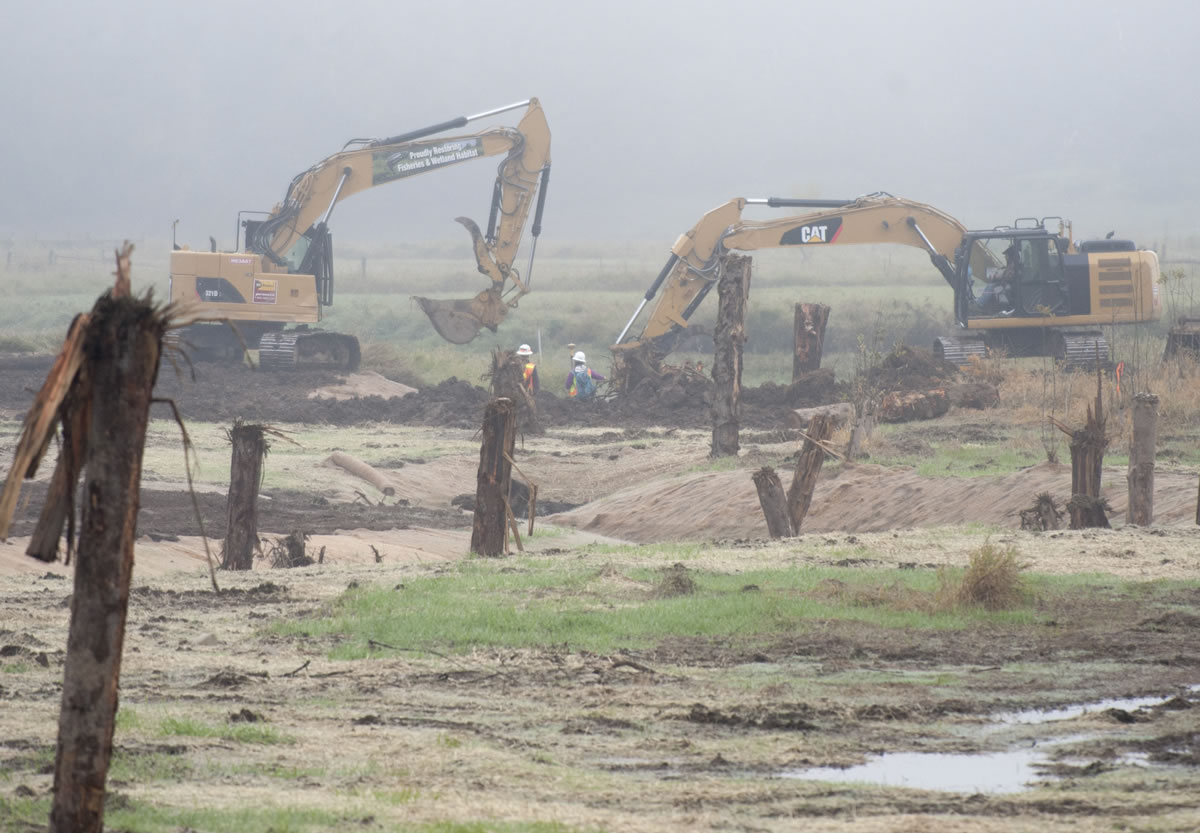 When the popular trail at La Center Bottoms reopens next week, visitors will notice some changes to the serene natural area outside of town. Read story 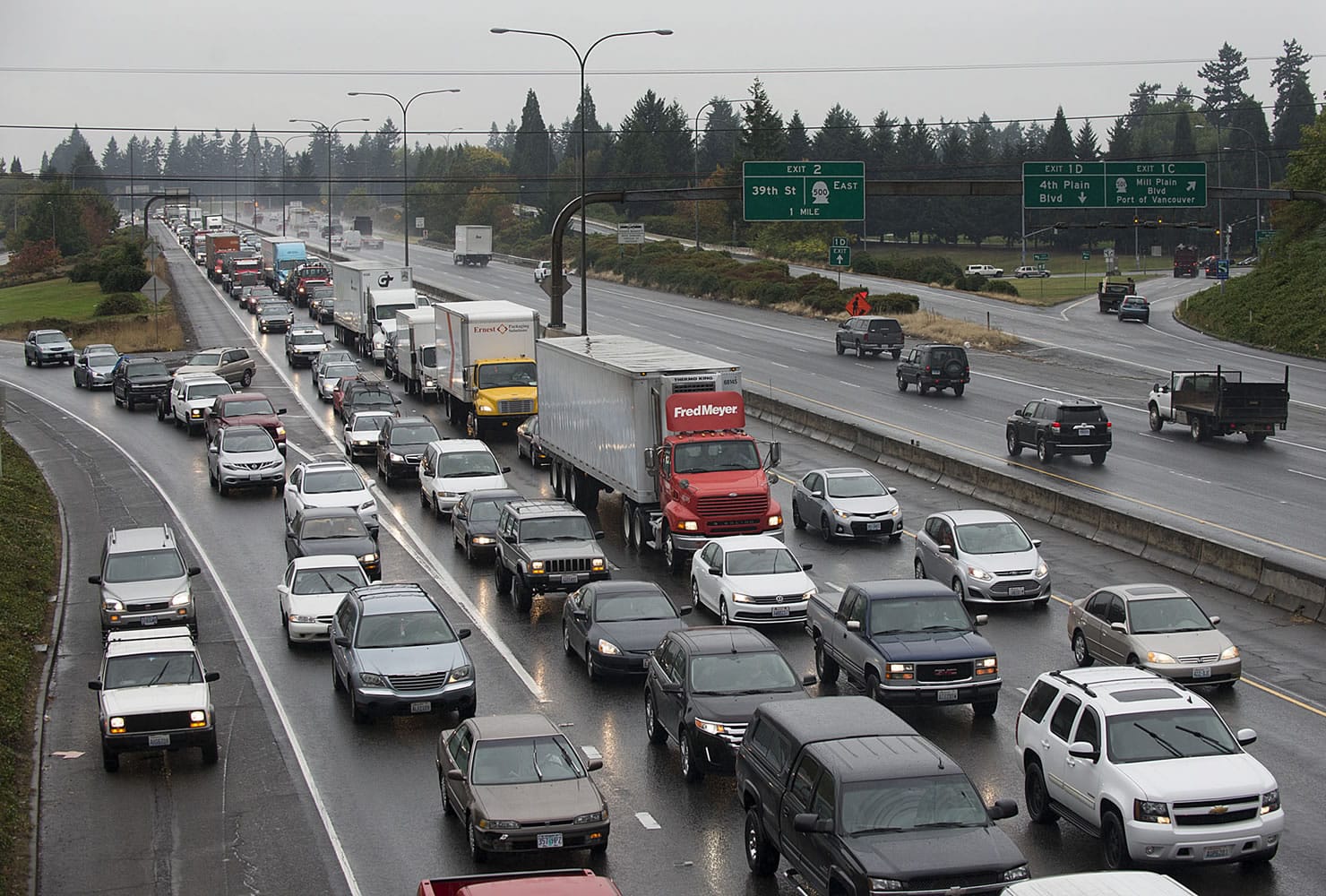 Report: Traffic congestion on the rise in Clark County

File this in the category of news you already knew: Traffic congestion in Clark County is getting worse, according to a new report from the Washington State Department of Transportation. Read story 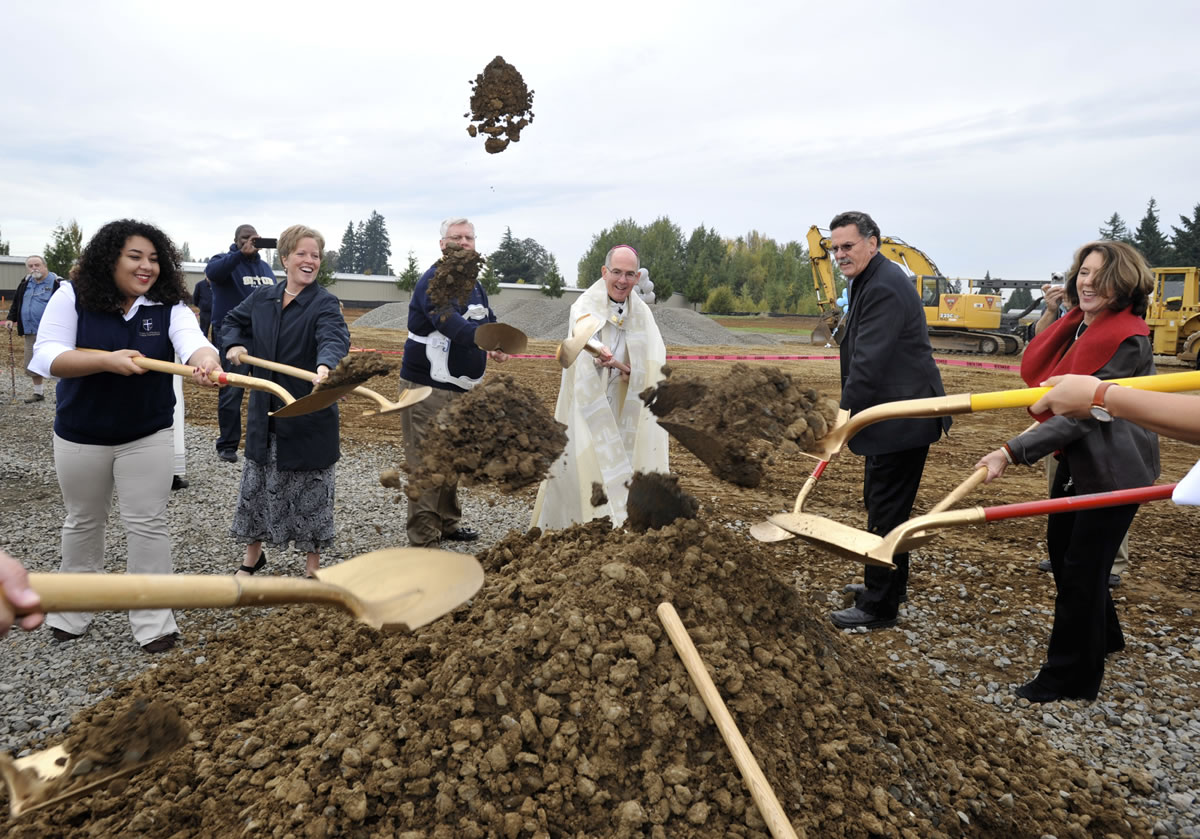 Seton Catholic is set at its new site

After a lot of work, a lot of waiting and a lot of prayer, school leaders said, Vancouver's Seton Catholic College Preparatory High School began building its new home on Saturday. Read story 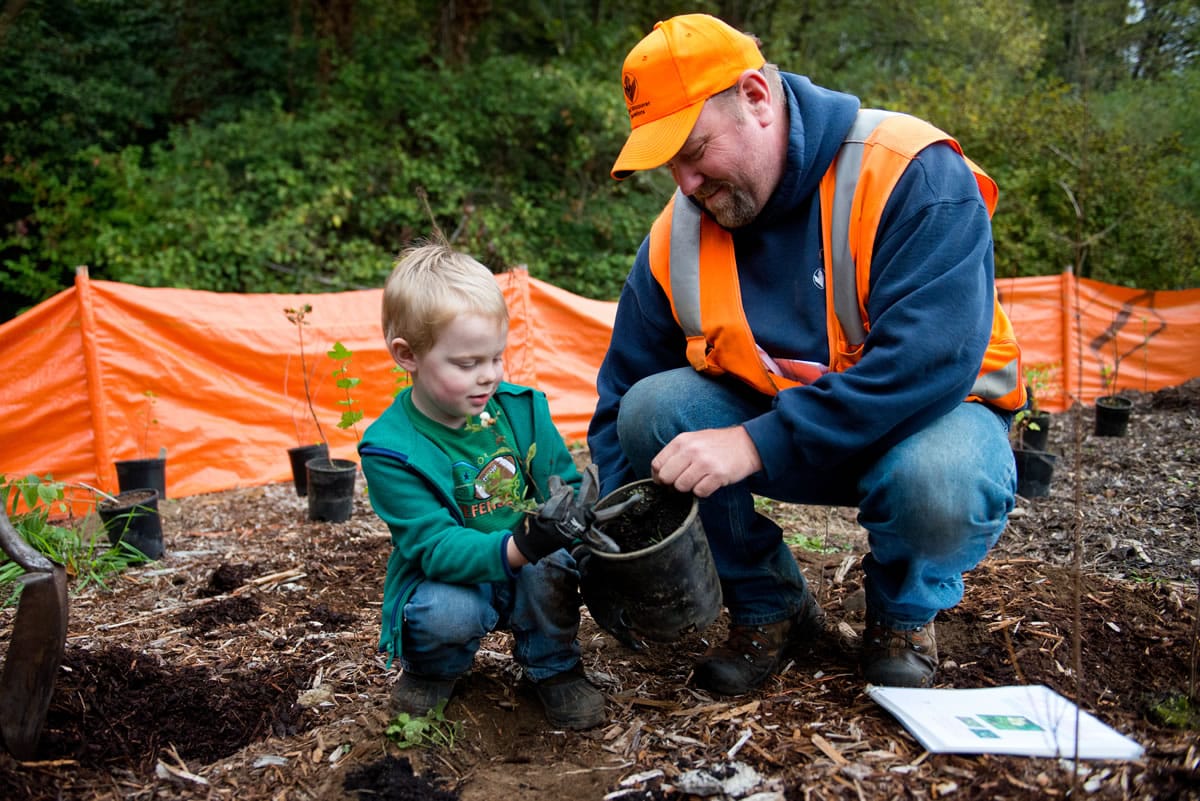 Volunteers dig right in on Make a Difference Day

National Make a Difference Day, now in its 24th year, encourages people to take part in community service and improve the lives of others. Millions of volunteers were expected to participate across the nation Saturday. Read story 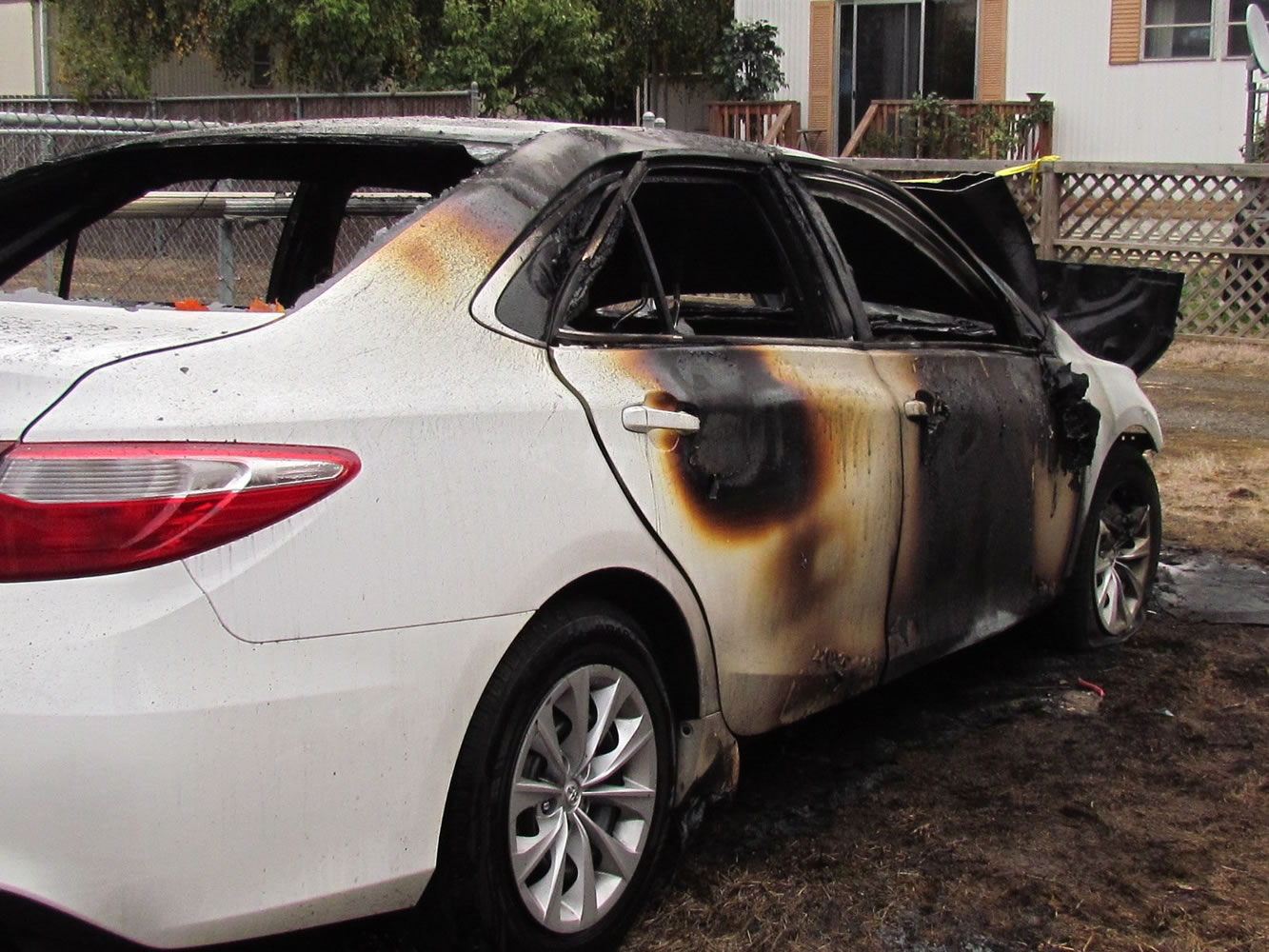 Police are investigating a series of break-ins that targeted cellphone businesses in Vancouver and ended with a stolen car engulfed in flames early Saturday morning. Read story 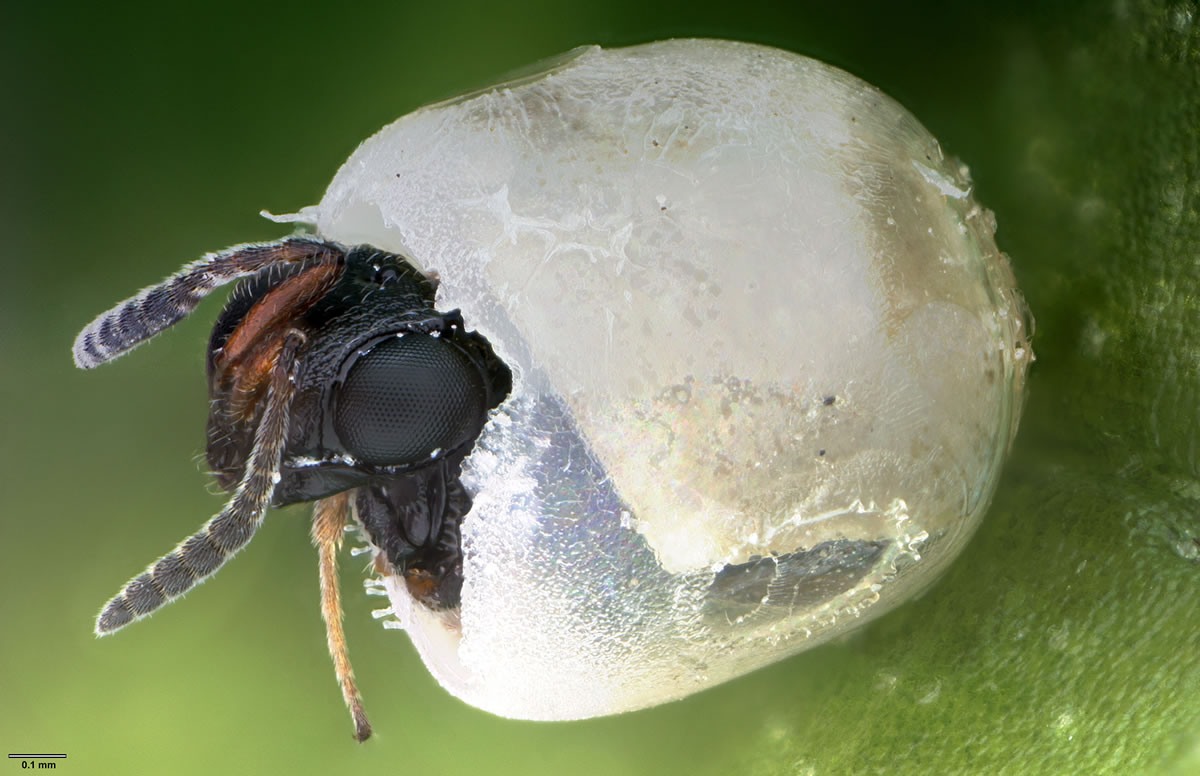 A small but feared pest in the Northwest may have an even smaller adversary fighting back, scientists learned after a recent discovery in Vancouver. Read story

The state panel reviewing a proposed oil terminal in Vancouver is set to release the project's draft environmental impact statement late next month, despite a renewed call to push the date back. Read story 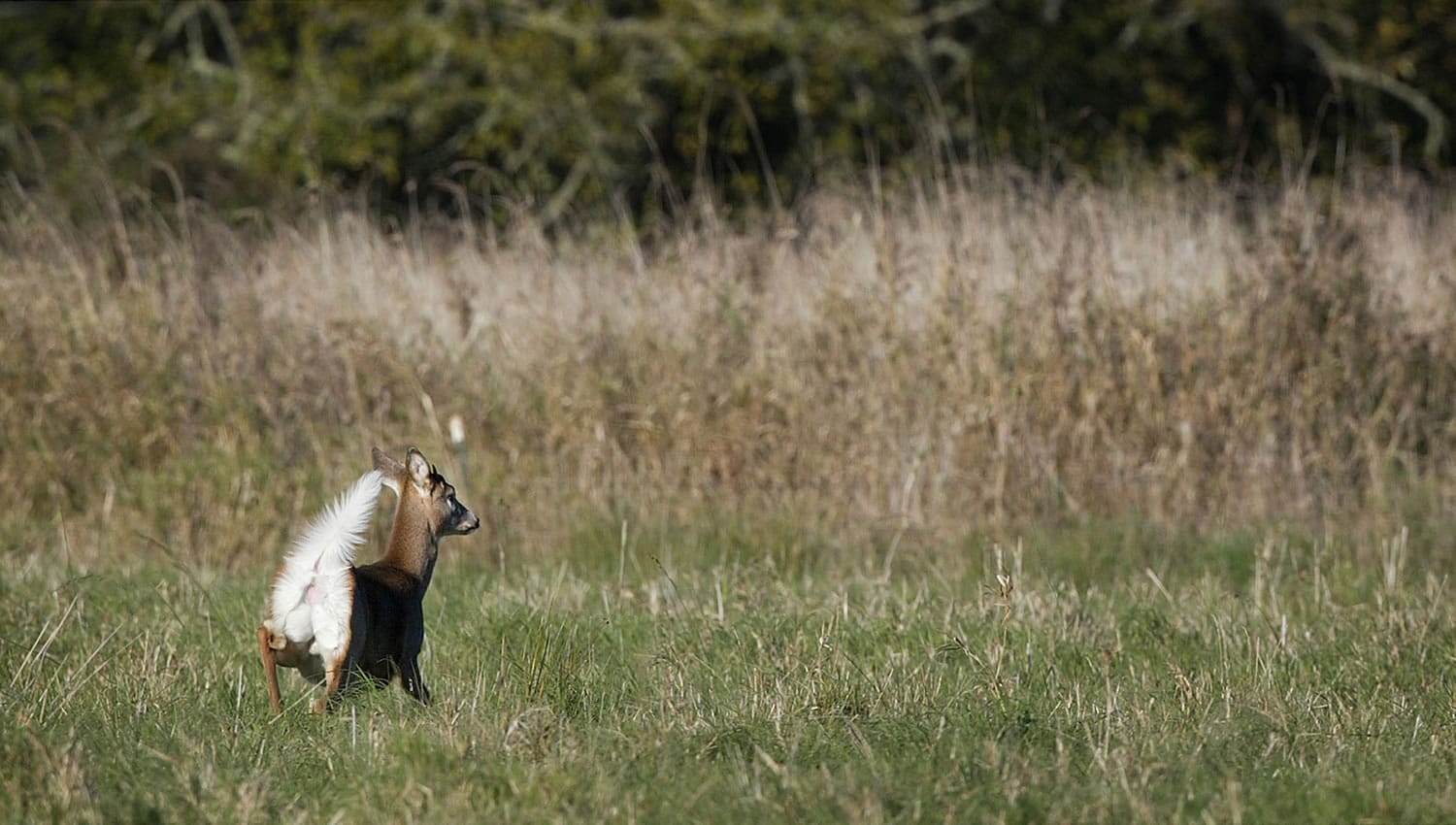 White-tailed deer could go from ‘endangered’ to ‘threatened’

After decades of protection under the Endangered Species Act, the Columbian white-tailed deer could be reclassified from “endangered” to “threatened” under a federal proposal. Read story