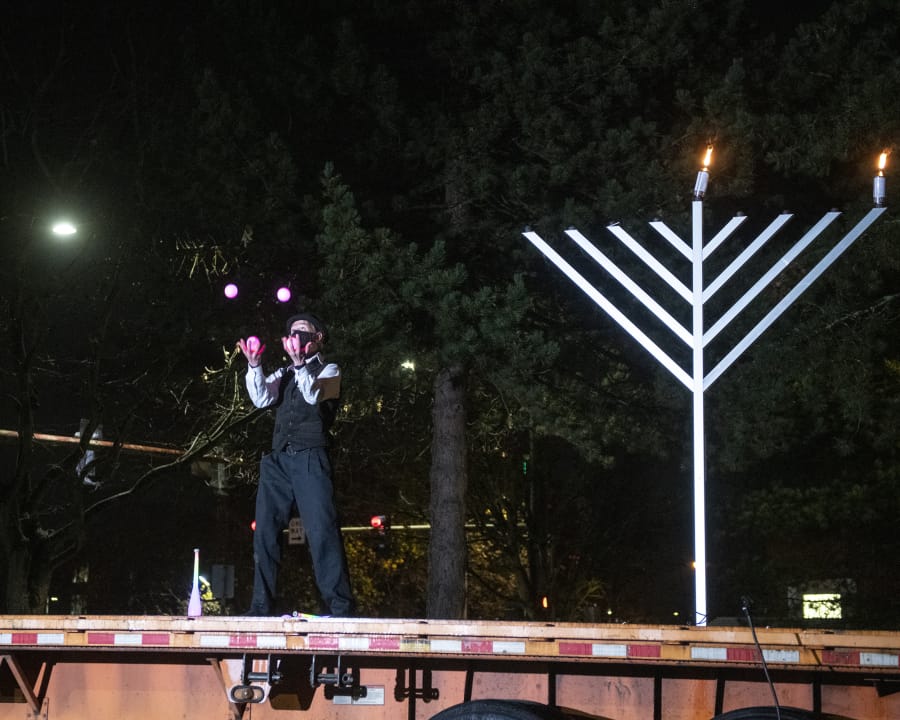 Rabbi Shmulik Greenberg offered an alternative perspective while speaking in a Main Street parking lot full of people, most of whom were huddled in their cars. Read story 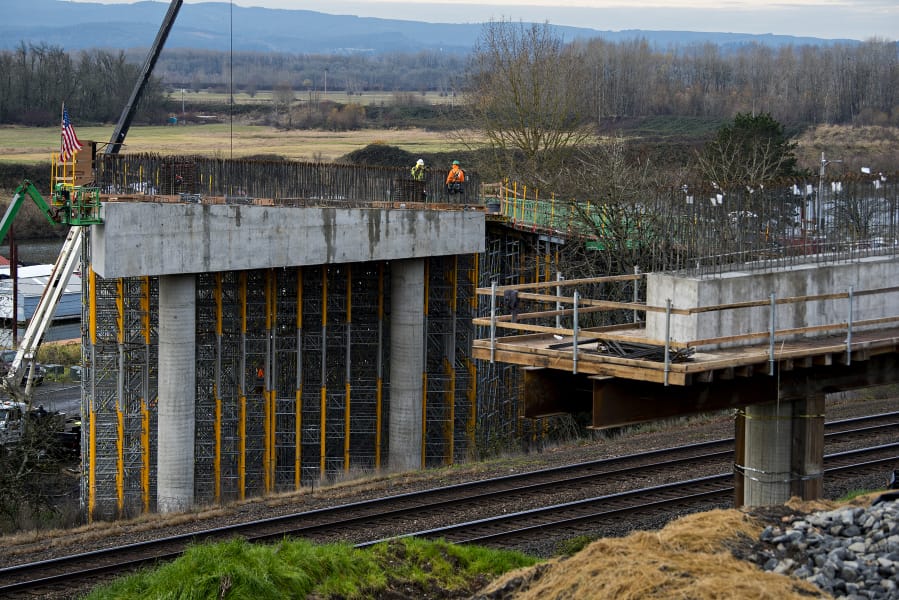 The Ridgefield overpass project should be completed by the end of next year, roughly two decades after its conception. Read story 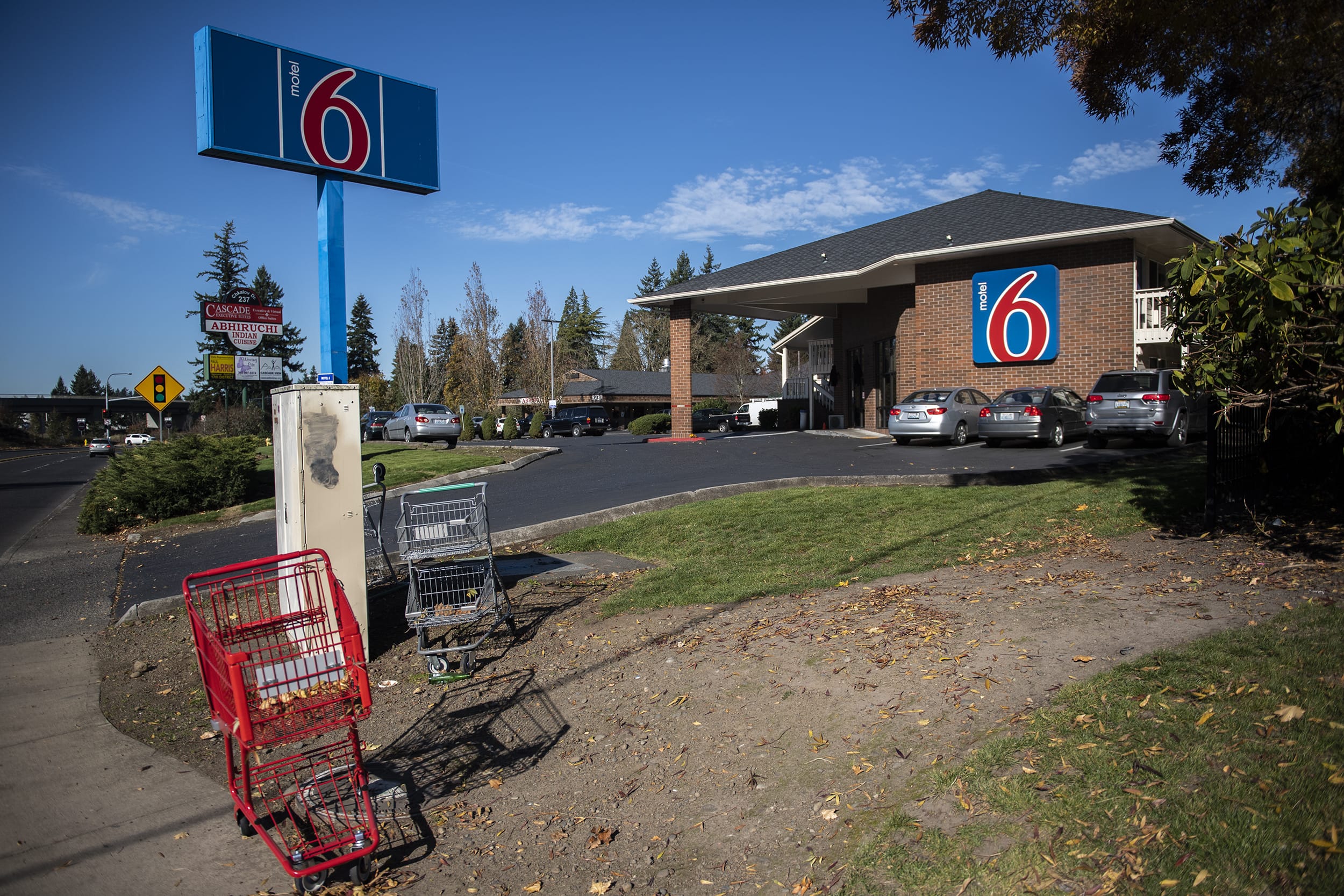 A temporary homeless shelter at the former Motel 6 in east Vancouver, created in response to COVID-19, closed Monday afternoon. The closure, expected for several months as funding sources disappeared, is believed to have left dozens without immediate living arrangements. Read story 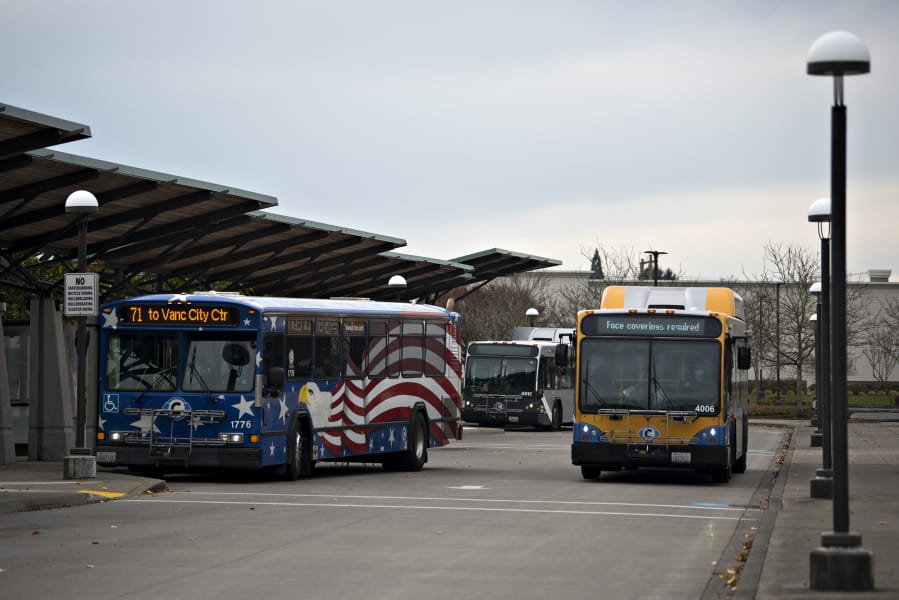 The city of Battle Ground has paid off a general obligation bond used to fund the City Hall building at 109 S.W. First St. Read story 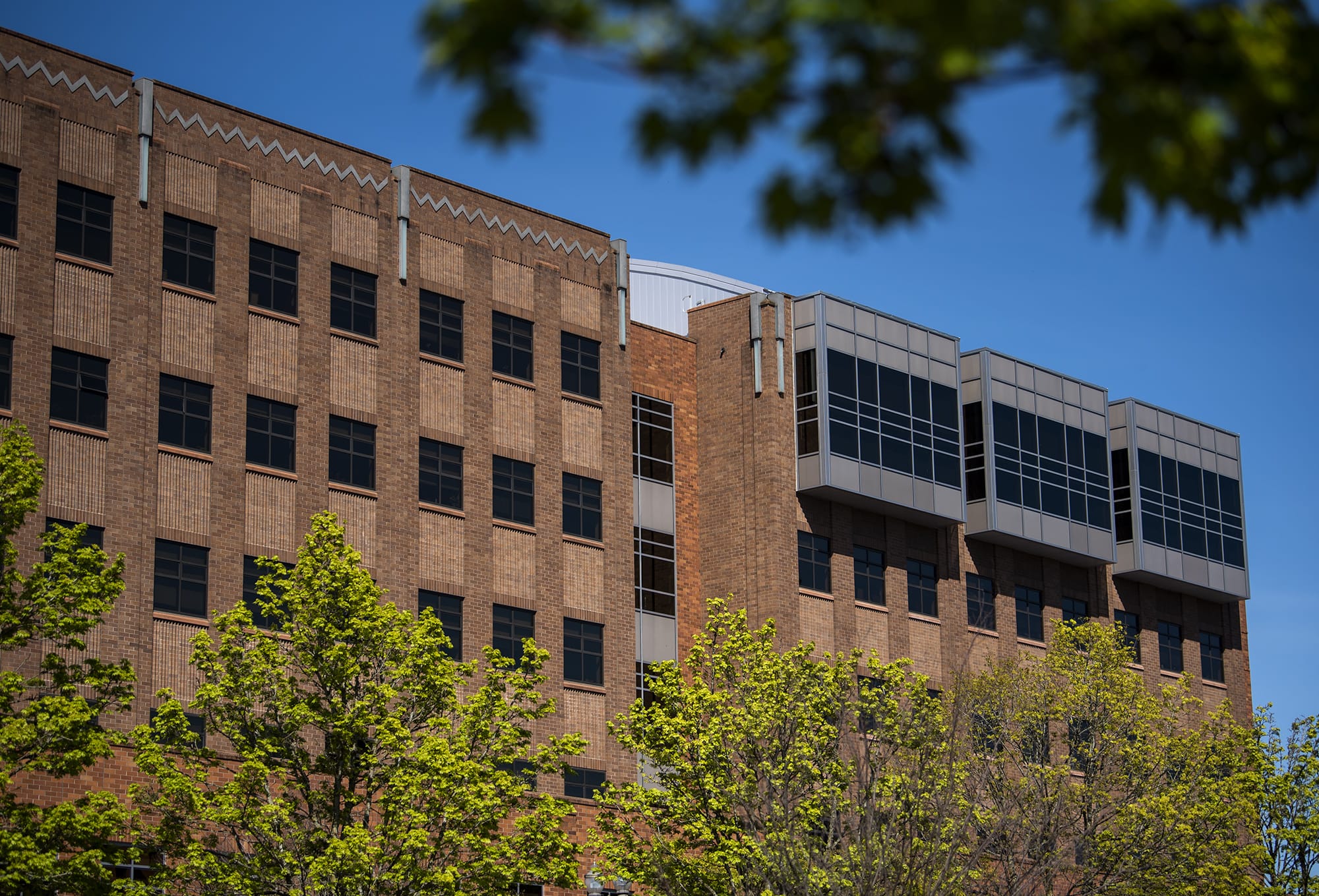 Clark County has earmarked $5 million in general-fund money for its virus response beyond this year. Read story 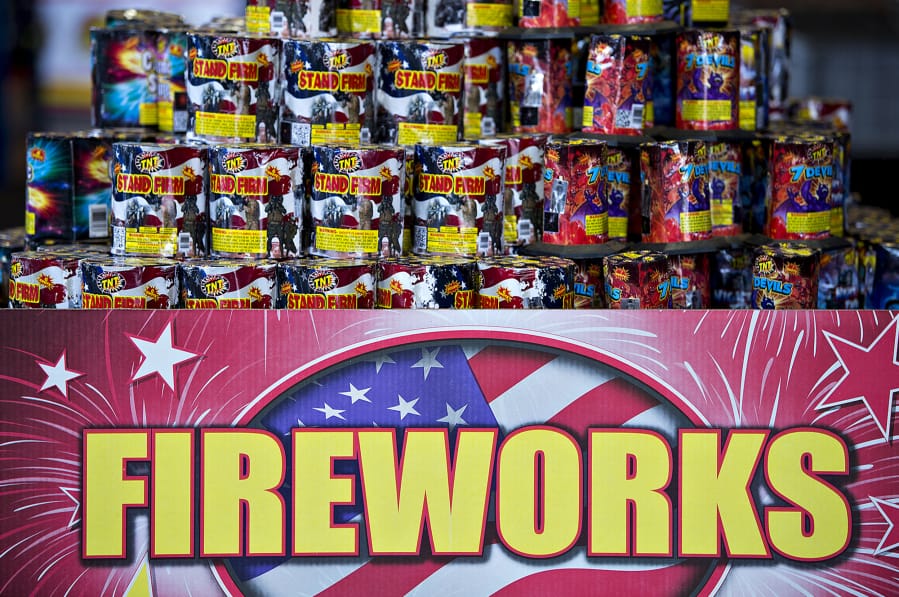 Clark County’s tradition of neighborhood aerial fireworks displays will be coming to an end after next year, following a vote Tuesday by the Clark County Council. Read story 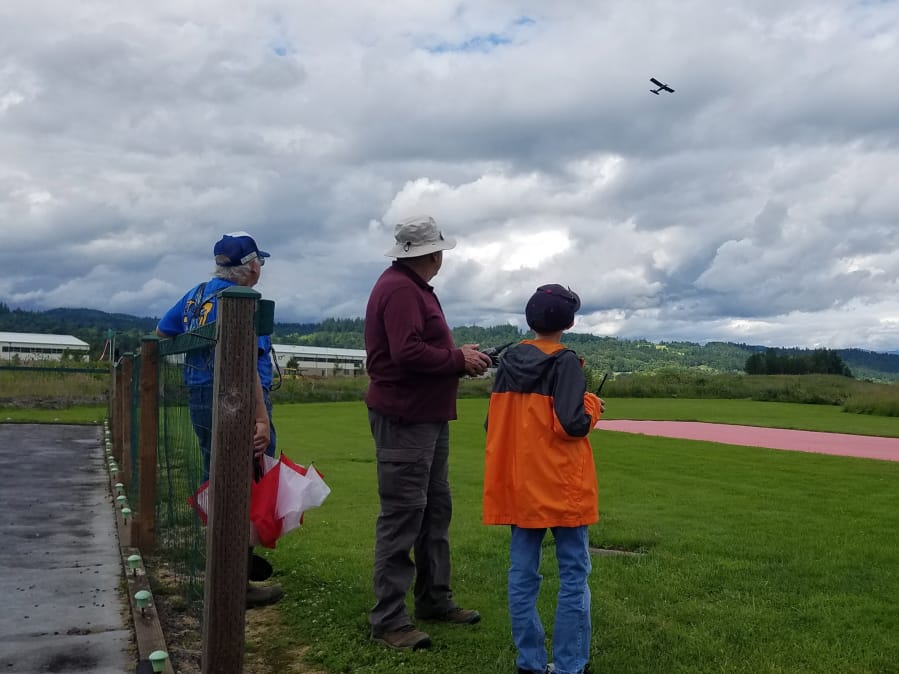 A model airplane club is scanning the terrain for a new landing spot after several decades at the Port of Camas-Washougal. Read story