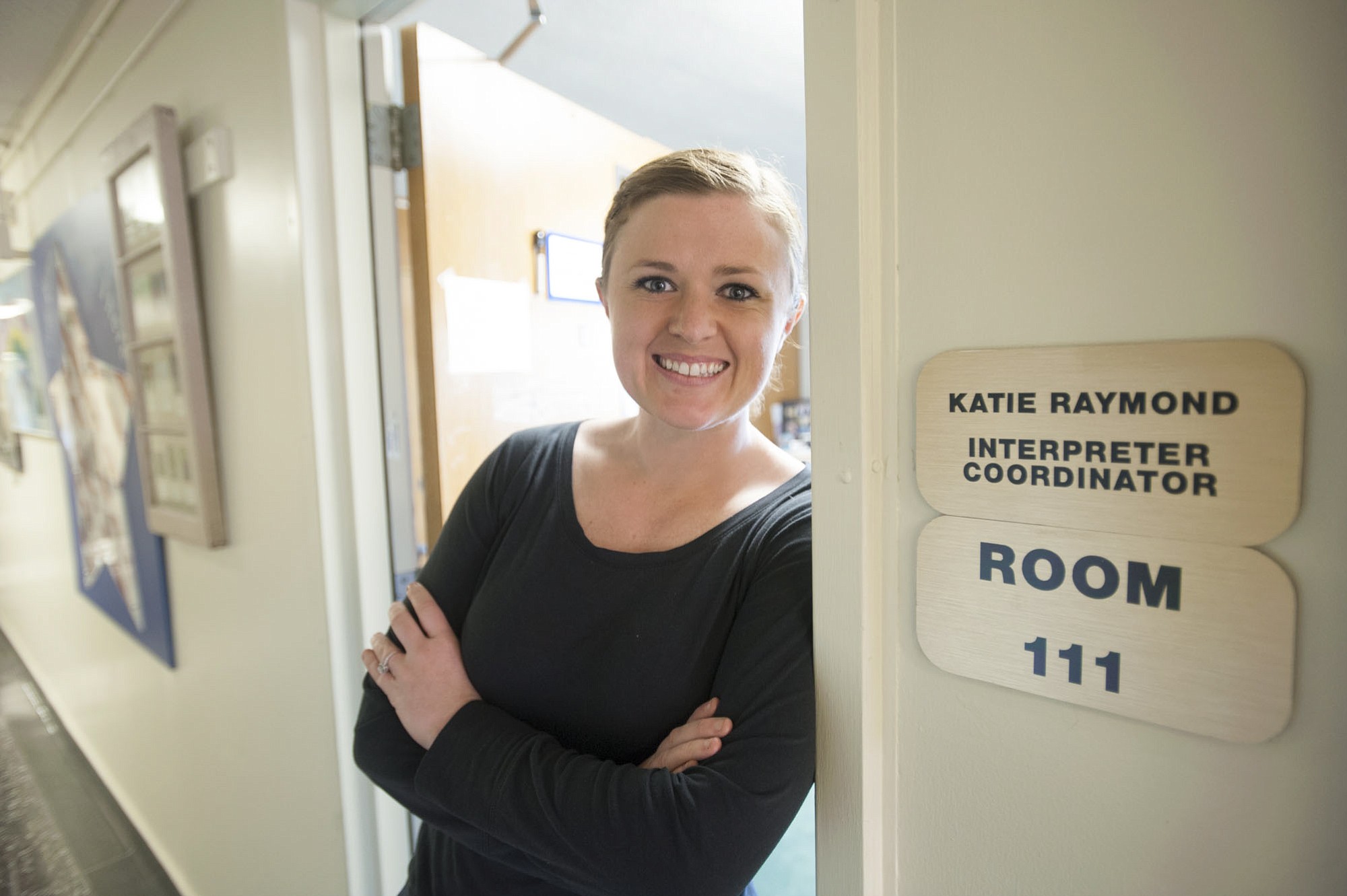 Meeting a family with three deaf children changed Katie Raymond's career. After getting to know the family, she decided to become an interpreter. Raymond says: "I am most excited about video interpreting. I am able to help people understand complex subjects." Read story 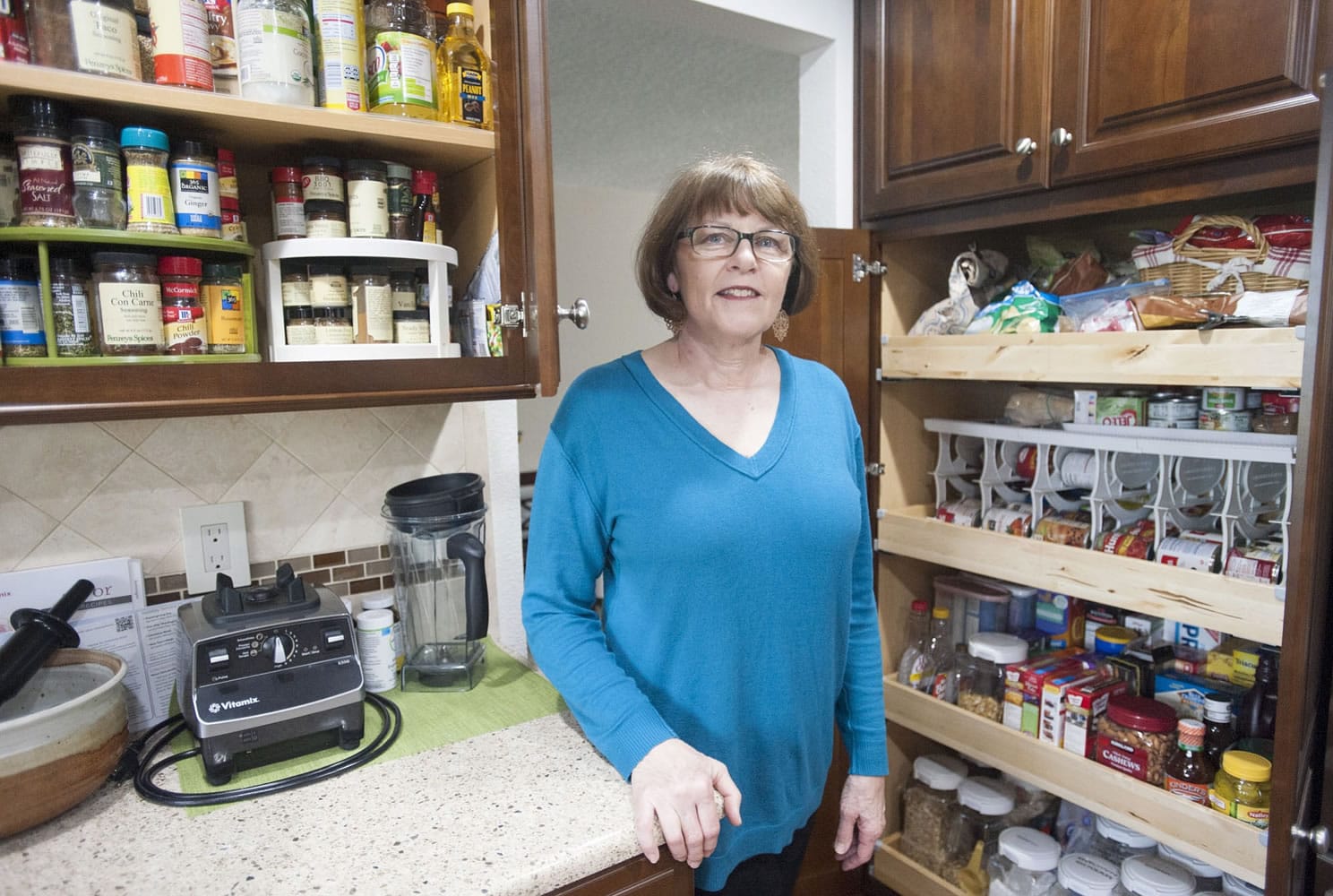 After retiring from the Air Force, the Air Force Reserve and managing a military personnel office, Cathy Sevier attended a professional organizers meeting. She felt like she was home. "I like being a part of helping a client organize their cluttered spaces into organized spaces," Sevier said. "My actual reward… Read story 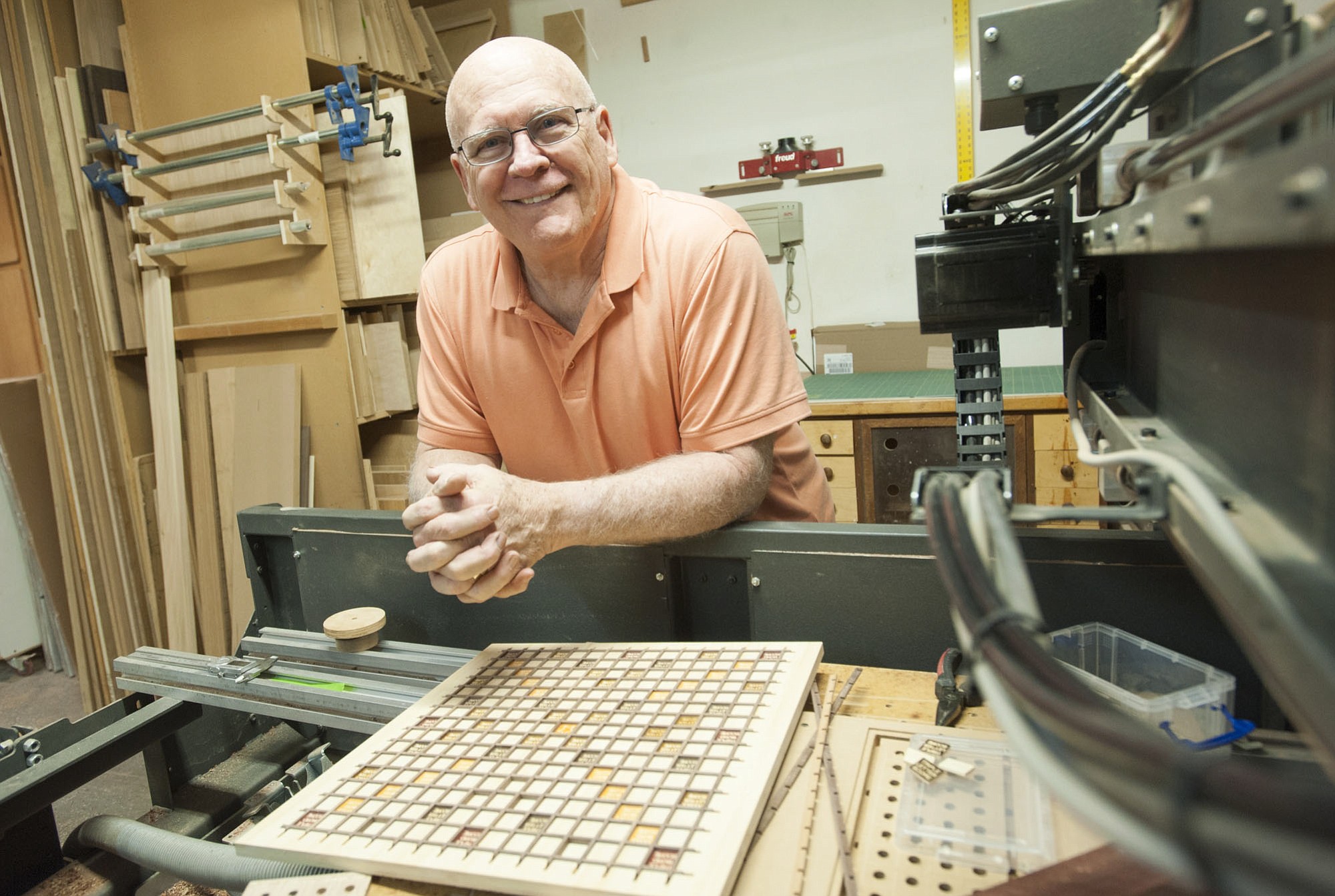 For 42 years, Dave Smith built computers and had a woodworking hobby. Five years ago, he switched the two around. He now makes game boards that he sells, while building computers as a hobby. "There has always been the smell of sawdust in the air around me," Smith said. "When… Read story 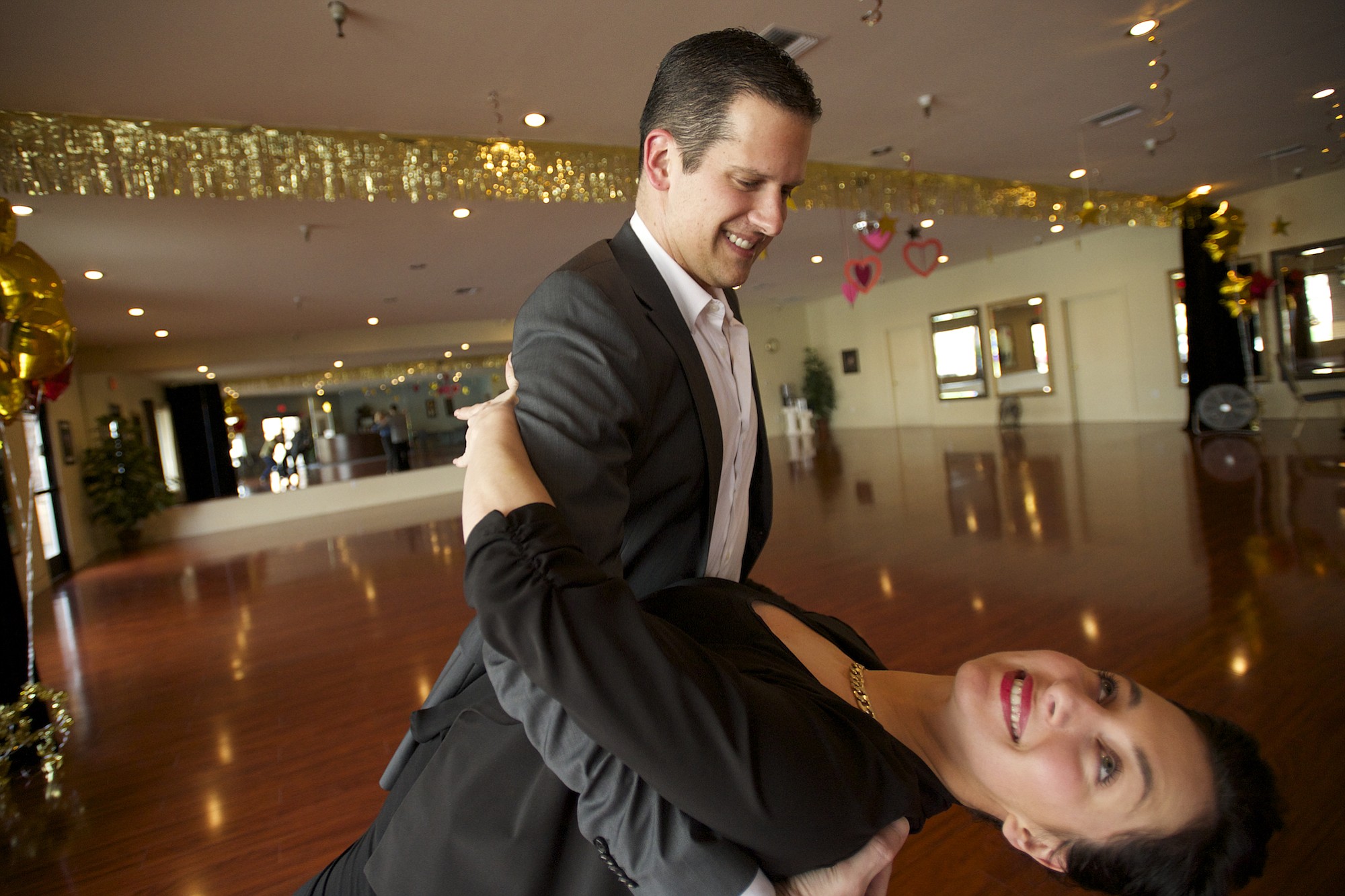 Phil Auer was raised in a dance family and at age 24 he became the youngest-ever franchise owner of an Arthur Murray Dance Studio. After giving 40 to 45 private lessons per week for a few years, Auer now owns several Arthur Murray studios. "I like to say at the… Read story 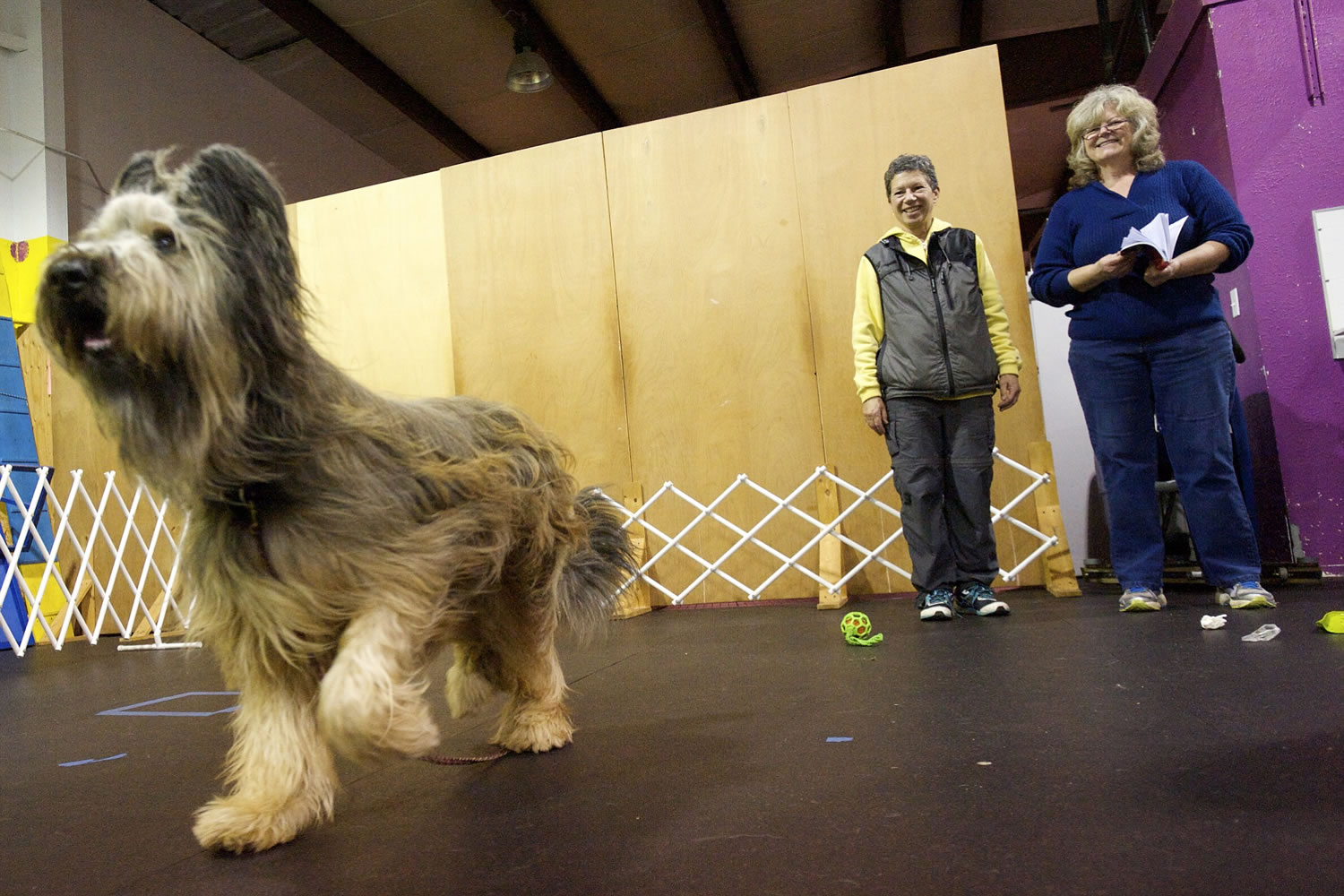 In early 2004, Joan Armstrong traded her software engineering job for something very different -- being a dog trainer. Working with a well-known trainer for several years, Armstrong learned many skills by training chickens. "The first thing is teaching your dog that it is worthwhile to pay attention to you,"… Read story 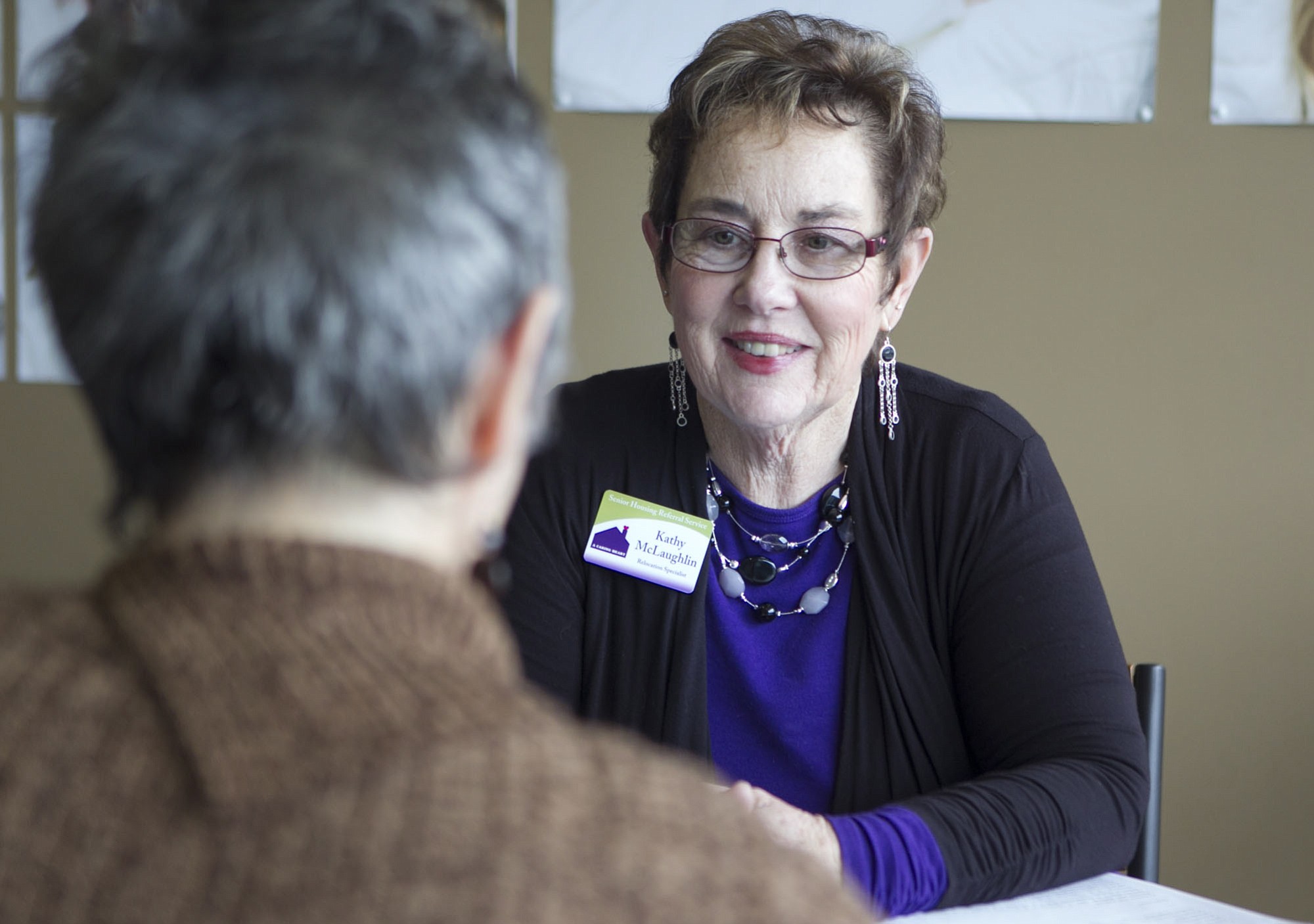 Kathy McLaughlin has years of experience in social work and hospice care, which she now puts to use in helping people find housing for their loved ones in need of specialized care. Because she has been responsible for the care of parents and grandparents herself, she understands the emotional strain… Read story 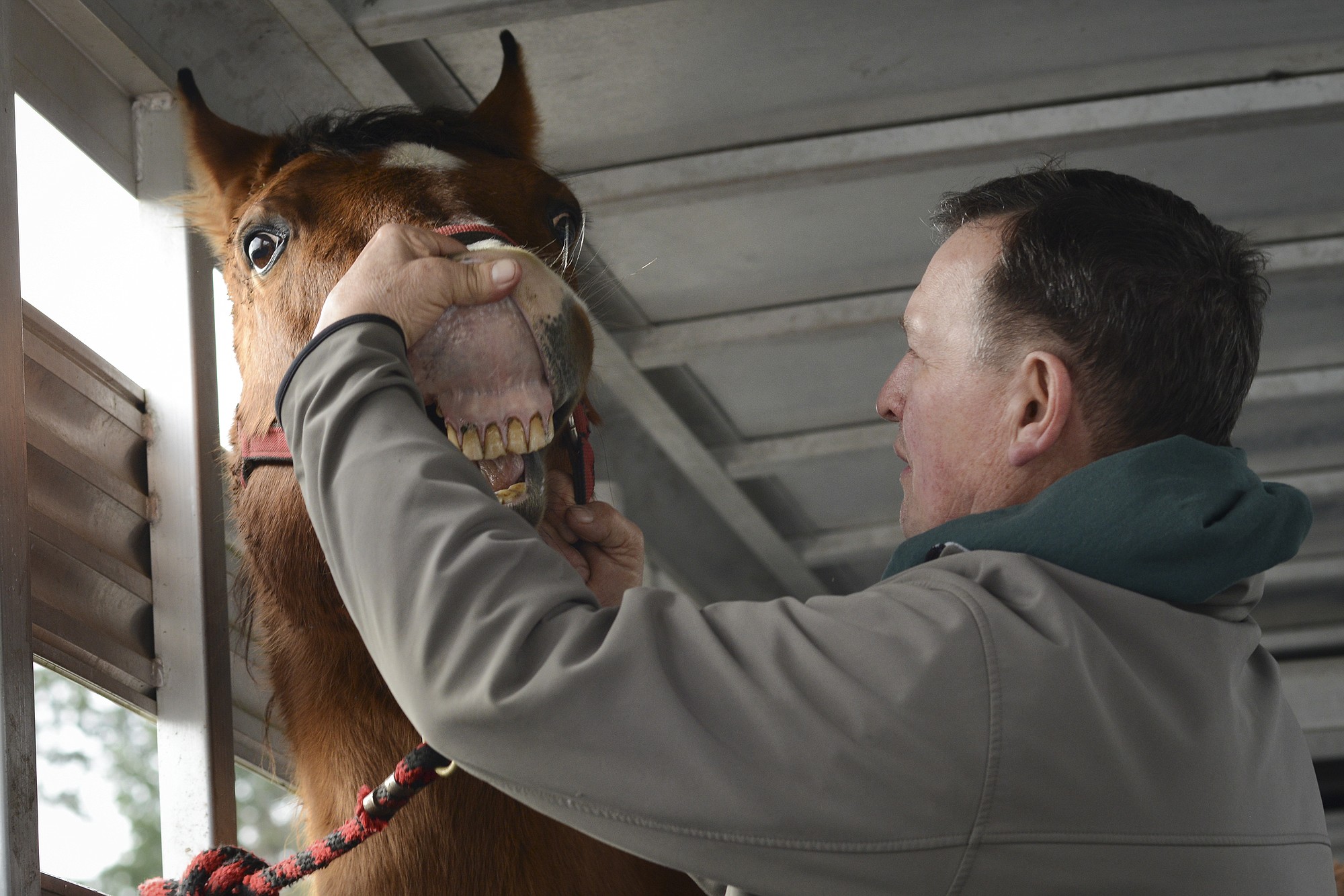 After eight years on the job as a livestock brand inspector for the state, Ron Balkowitsch still finds the job exciting. "People call 911 to report animals are on their property, he says. "Animal control doesn't deal with larger animals and it is not the sheriff's department's job, so I… Read story

Alicia Perry admires her father and she is following in his footsteps. He is a fire chief and she has earned her fire prevention and fire investigation certifications. Read story 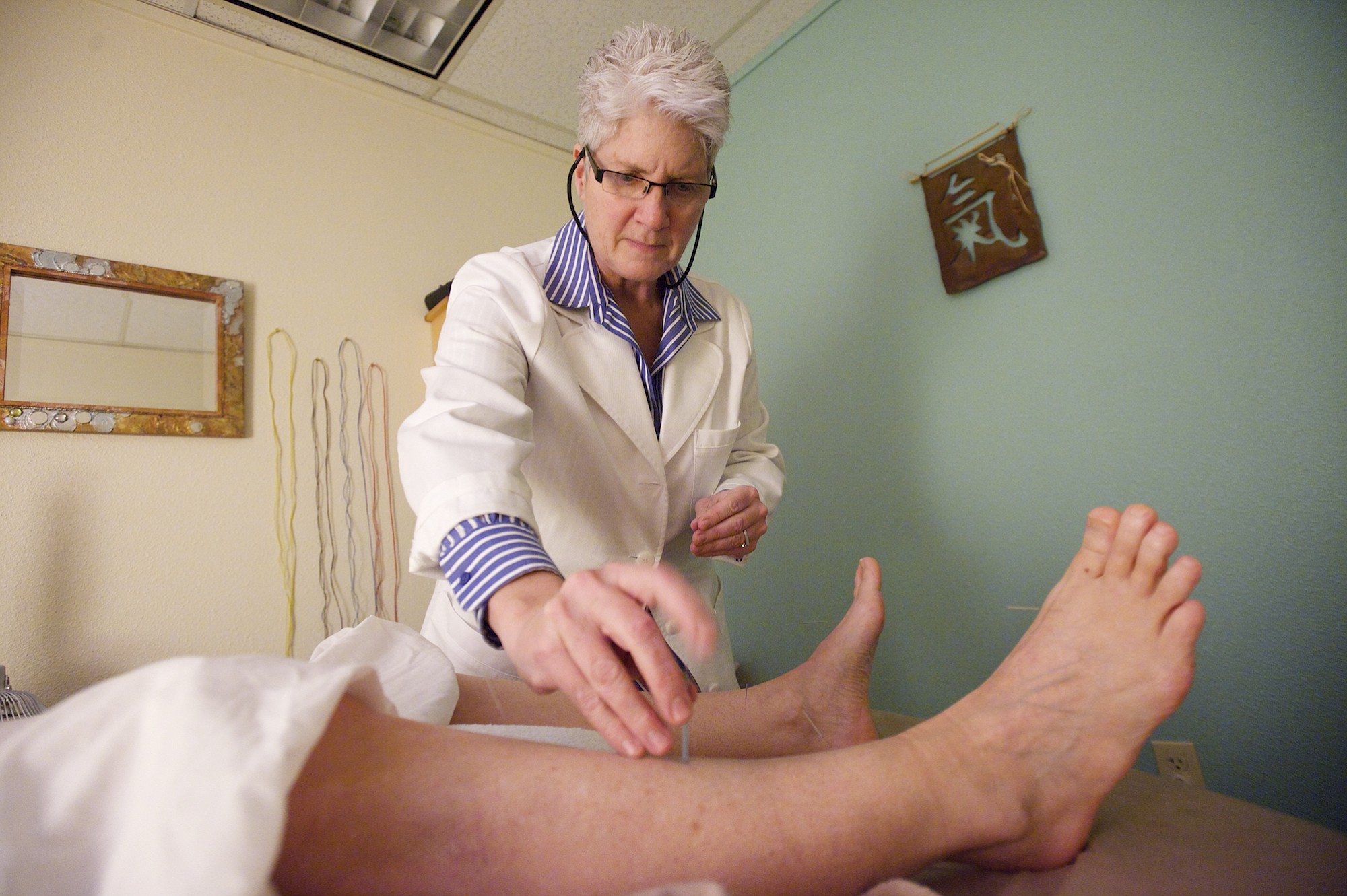 Barbara Beale mostly treats people for pain and injury. A former certified athletic trainer, Beale said she is able to get results for people through acupuncture. "It is a very gratifying career. I have never regretted one day of getting into acupuncture," Beale said. Read story 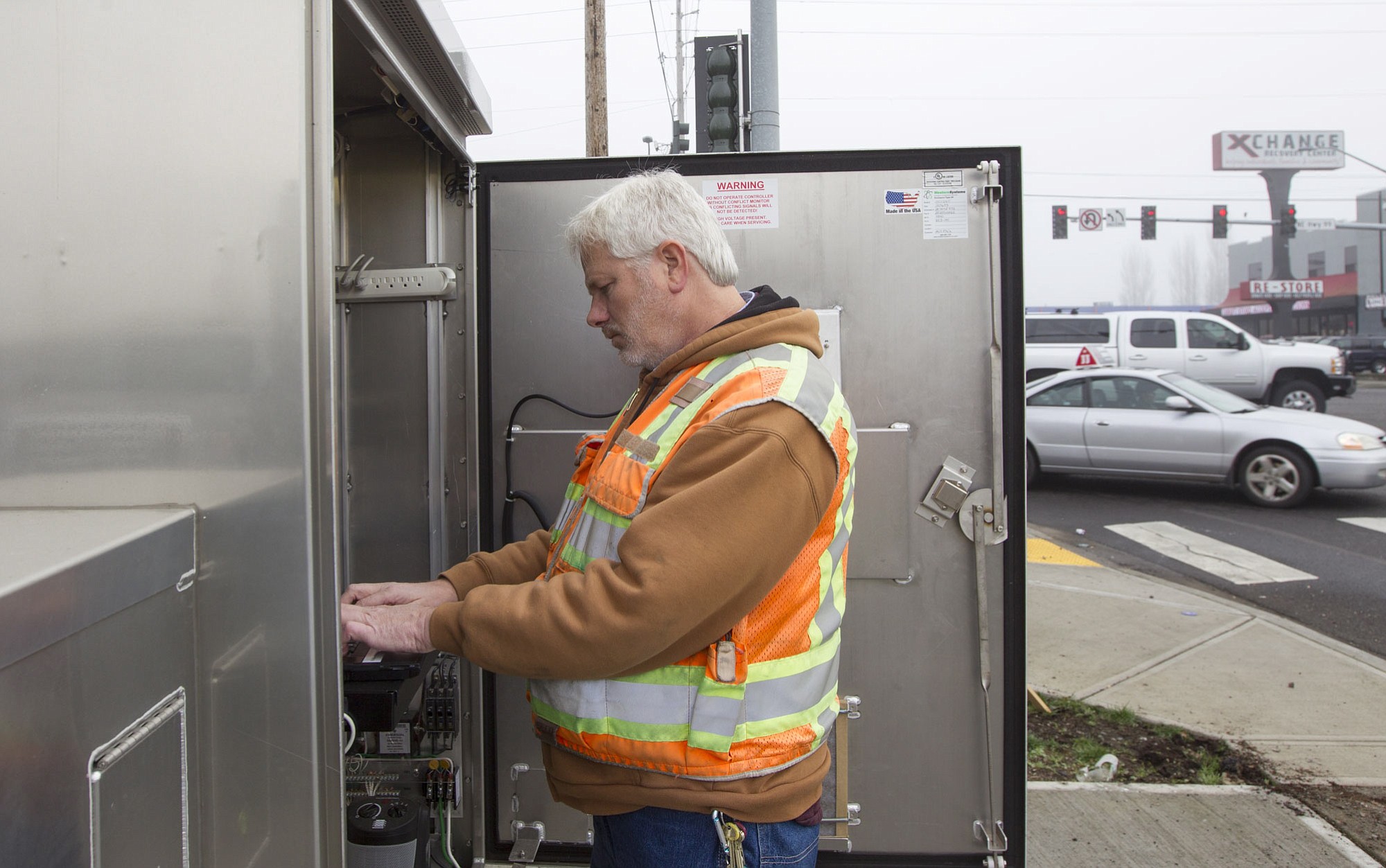 Mark Rodgers likes to know how things work. He started taking computer programing classes after serving in the Army. While working for the Oregon Department of Transportation he figured out how to repair the computer-run traffic signals. Now he trains others on how to repair the signals. "I am known… Read story