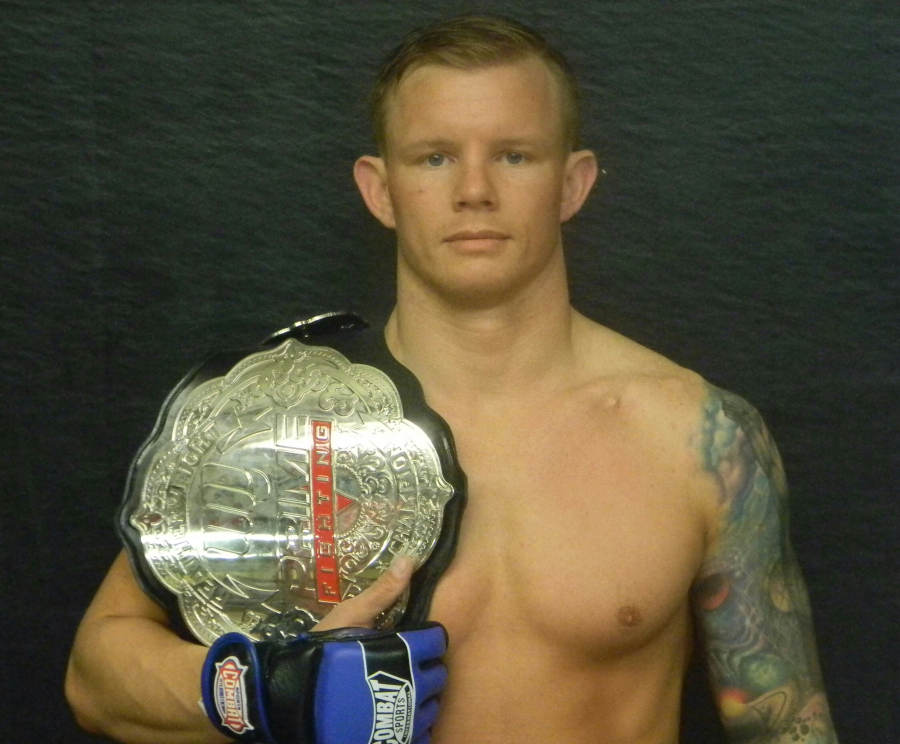 Victory out of reach for local MMA fighter 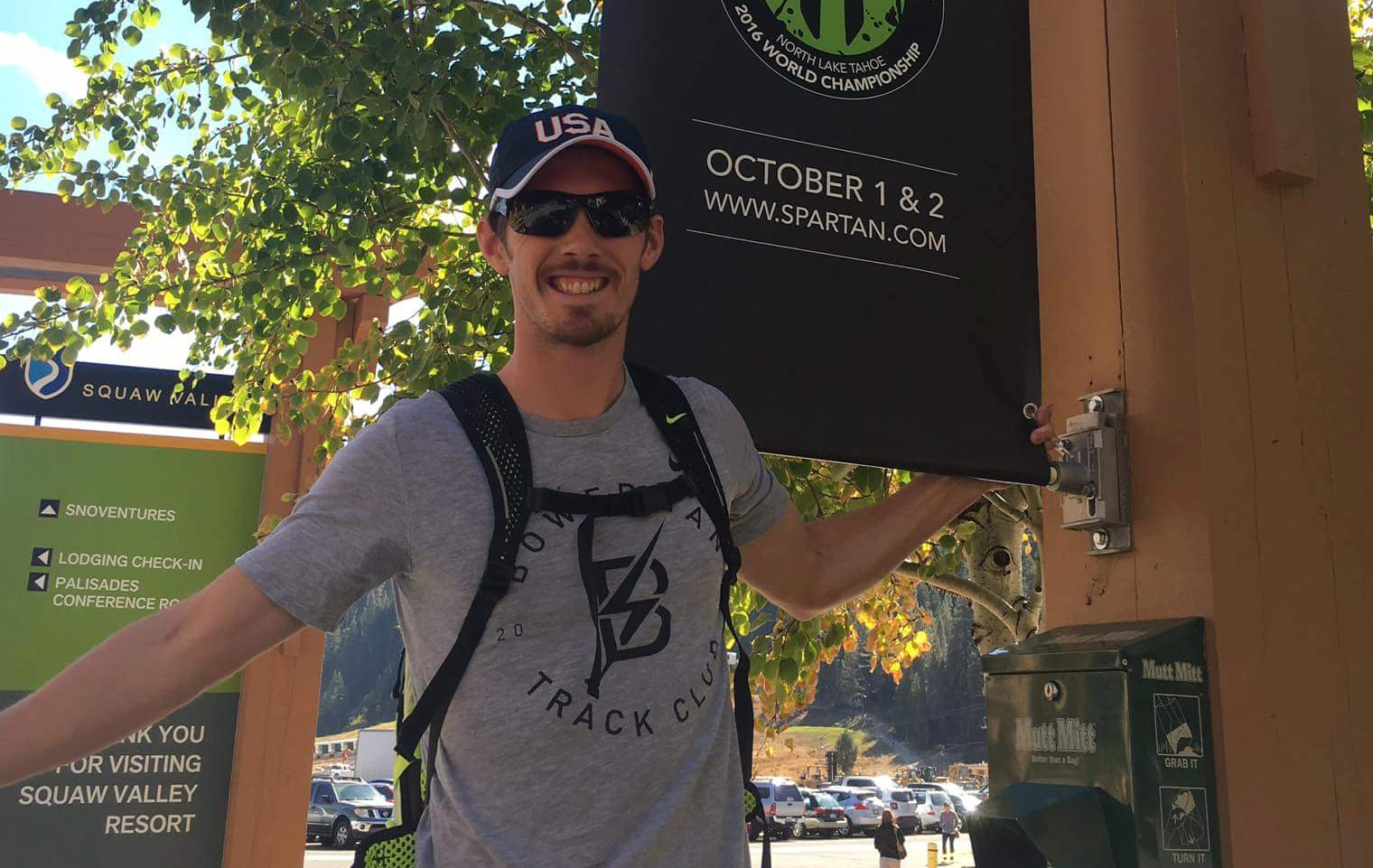 The goal of finishing in the top-20 at the Reebok Spartan Race World Championships did not last long for Vancouver runner Jesse McChesney. But his experience on Oct. 1 at the Squaw Valley Ski Resort was among the most rewarding of his running career — the first time he’s been… Read story

Scoring on offense, on defense and on special teams, the Mountain View Thunder made quick work of Fort Vancouver on Friday at Kiggins Bowl. Read story

With back-to-back wins at Brandon and at Regina, the Portland Winterhawks not only earned four points that could be considered a bonus, they experienced the kind of success that might have a lasting impact on the season. Read story 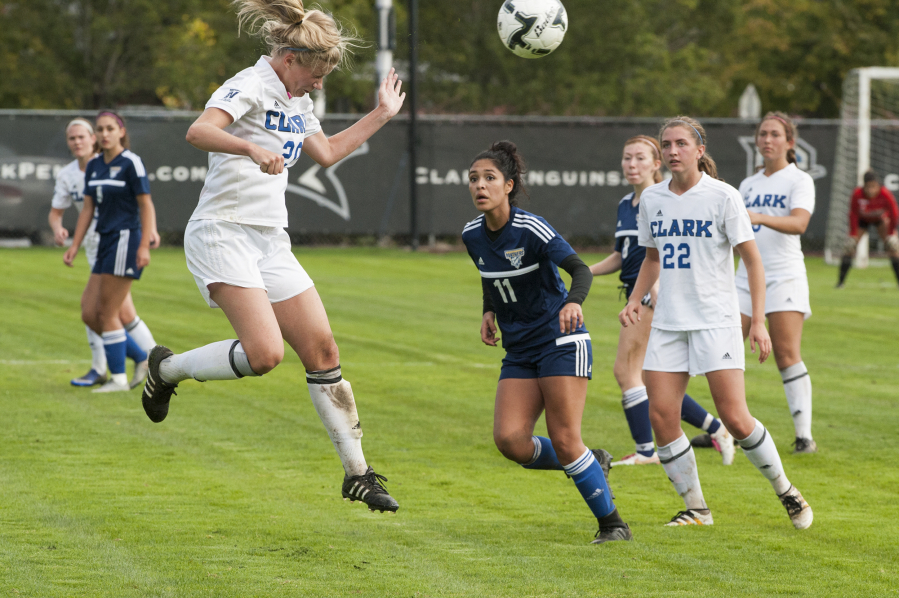 Coach Sean Janson has made it a priority to feature local players — 13 players from Clark County are on the squad this season — a focus that is being rewarded as the Penguins chase the first division title in program history. Read story 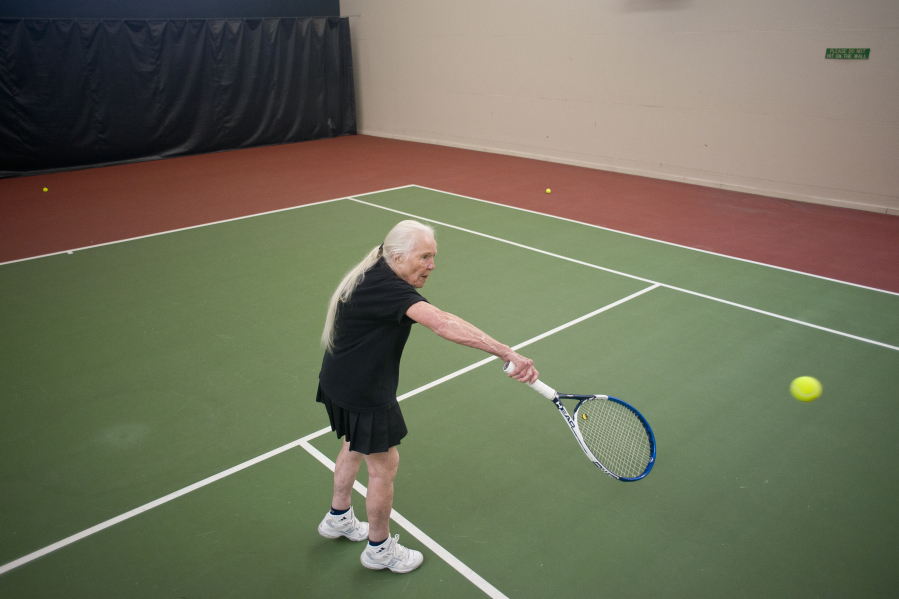 Focusing on technique instead of the score, Jean ”Sunny” Schiffmann said she was pleased with her play at the United States Tennis Association National Women’s 70, 80, 90 Indoor Championships. Read story

The final points for Prairie came on a big pass play, with Isaiah Conley shaking off a tackler on a 65-yard scoring play in the fourth quarter. Read story 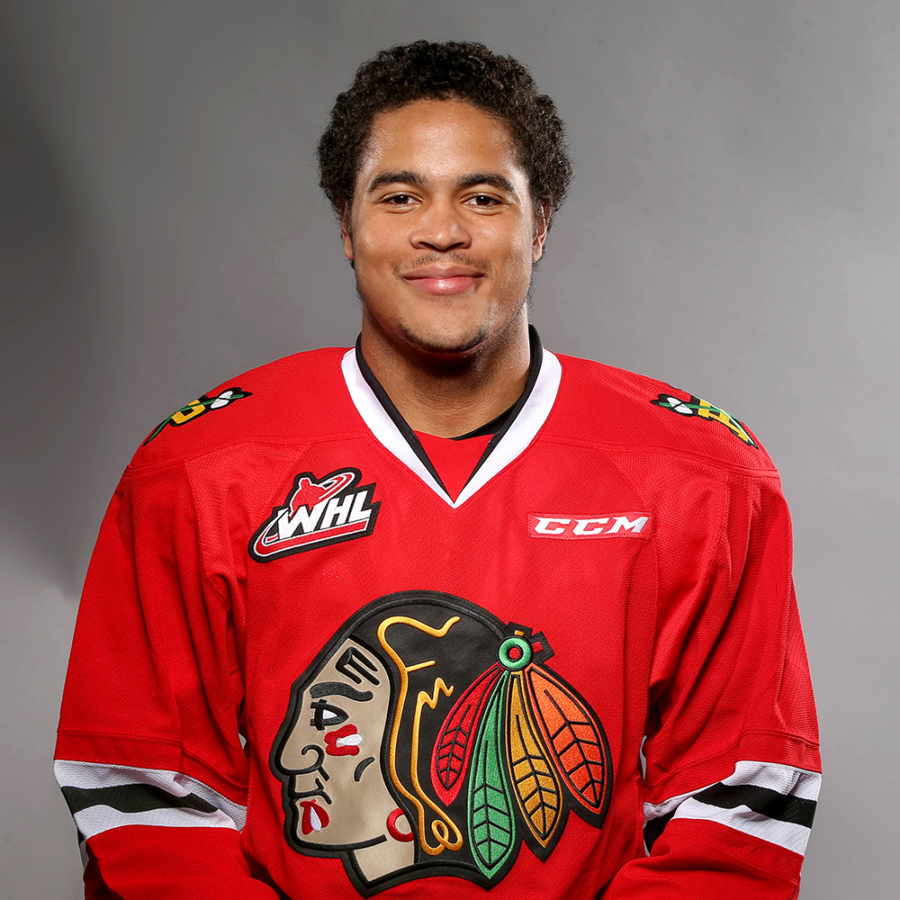