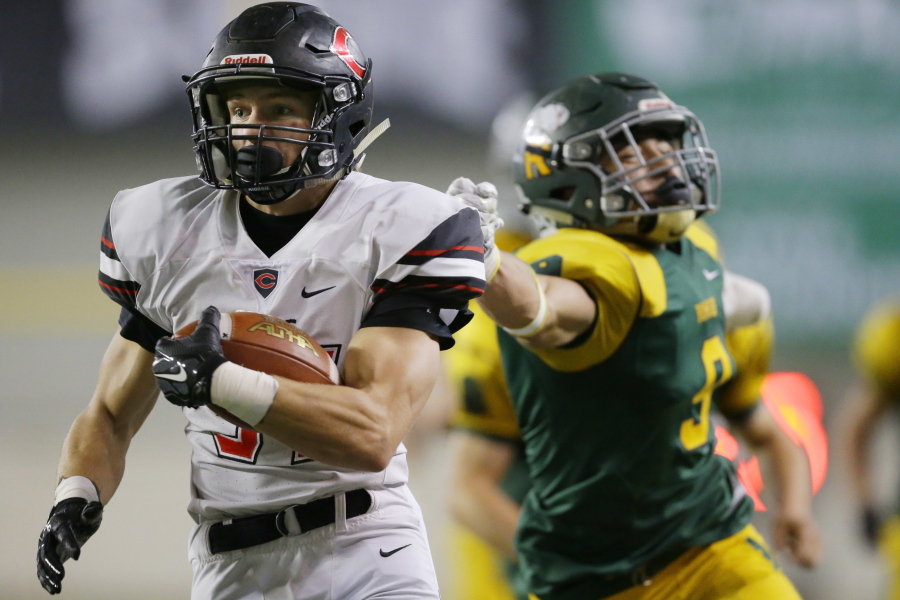 His smile lit up the Tacoma Dome as he talked to fans who were there to witness his big night. Read story 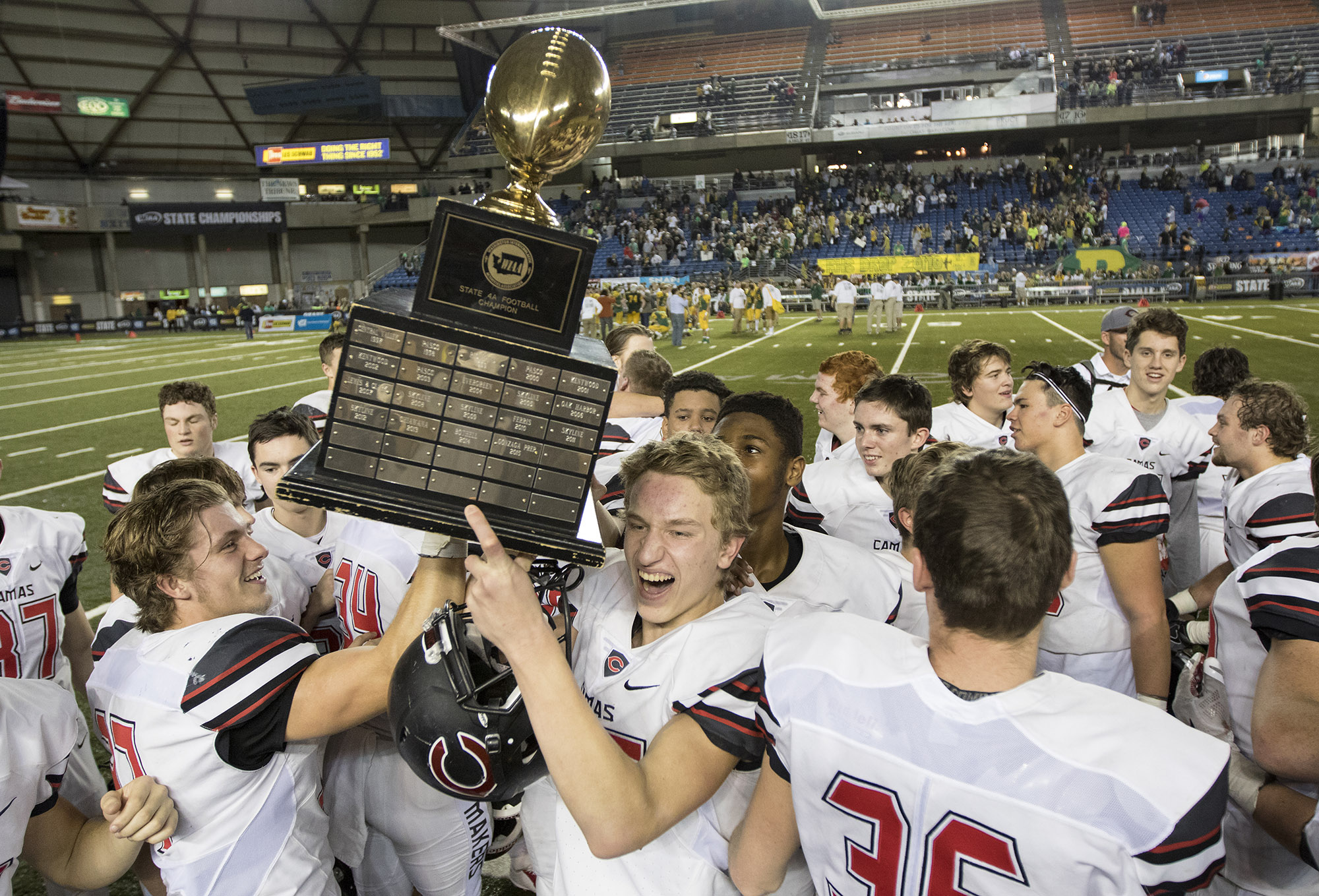 The Prairie boys basketball team boasts of a deep roster this season. The Falcons needed every bit of that depth to beat Camas 60-53 in a non-league game Friday at Prairie. Read story 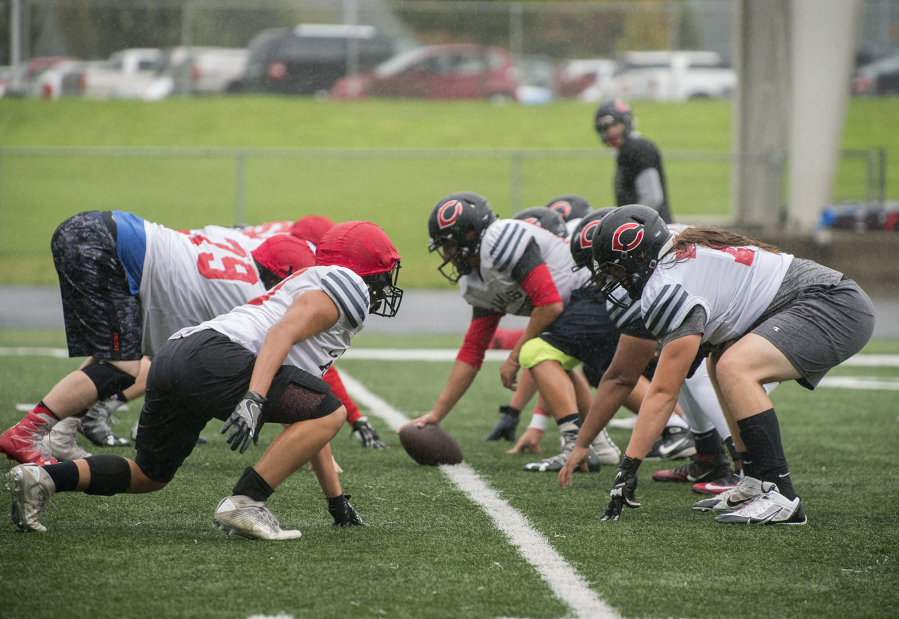 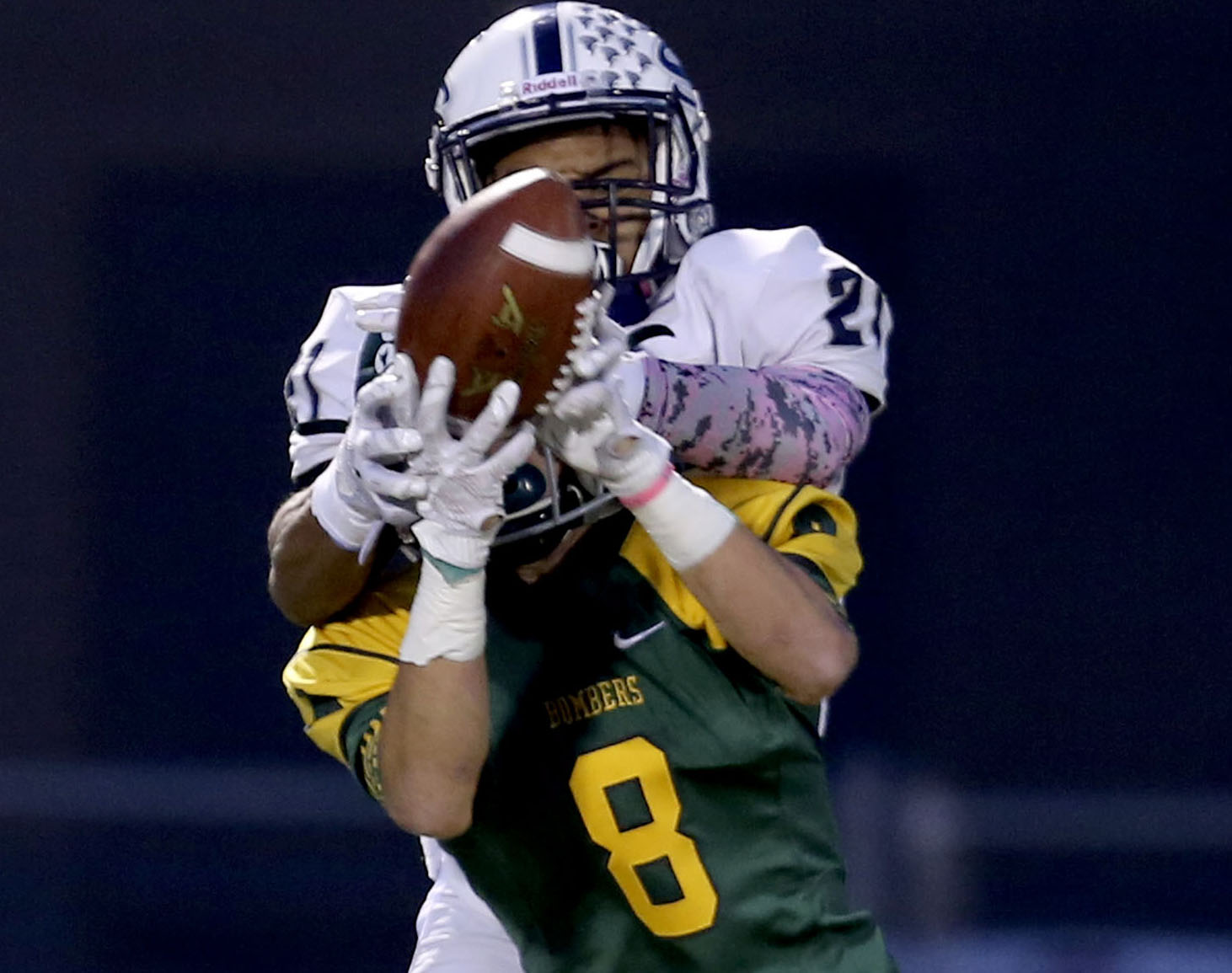 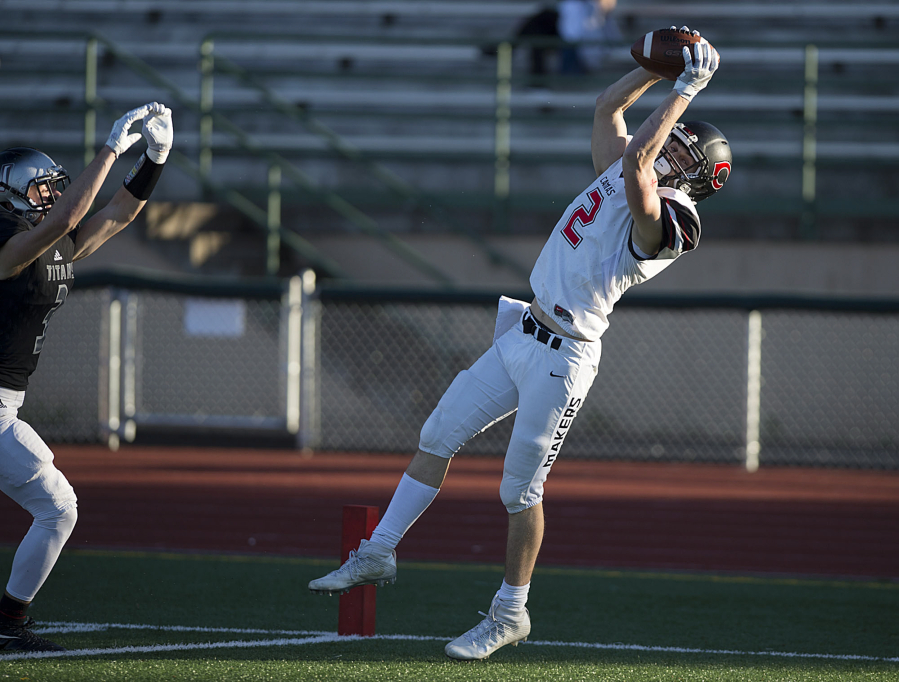 They came into the football season as virtual unknowns, three receivers about to play for a new starting quarterback. Read story 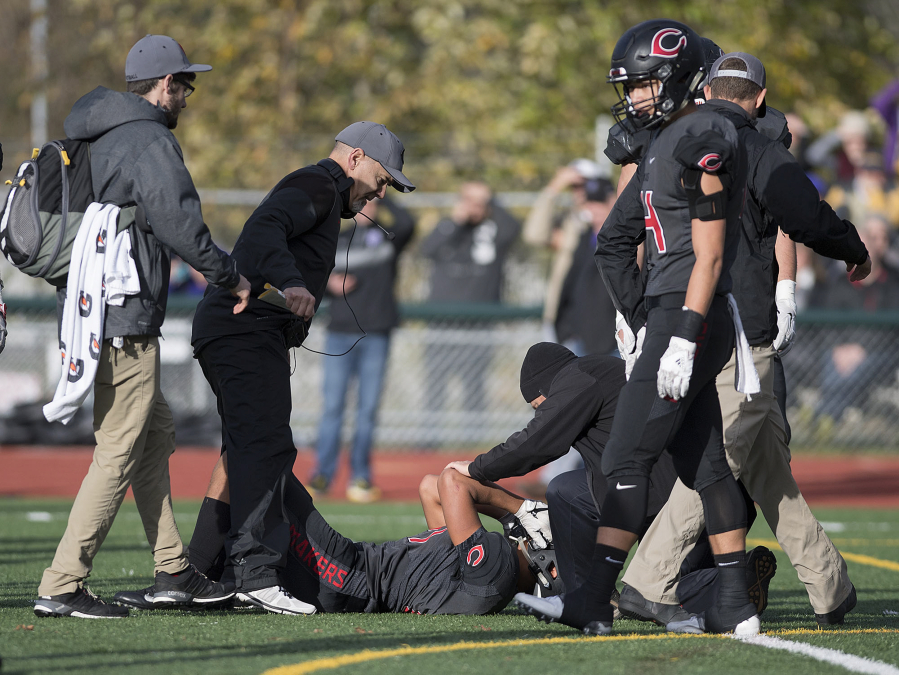 WIAA: Hit on Camas player should have led to ejection 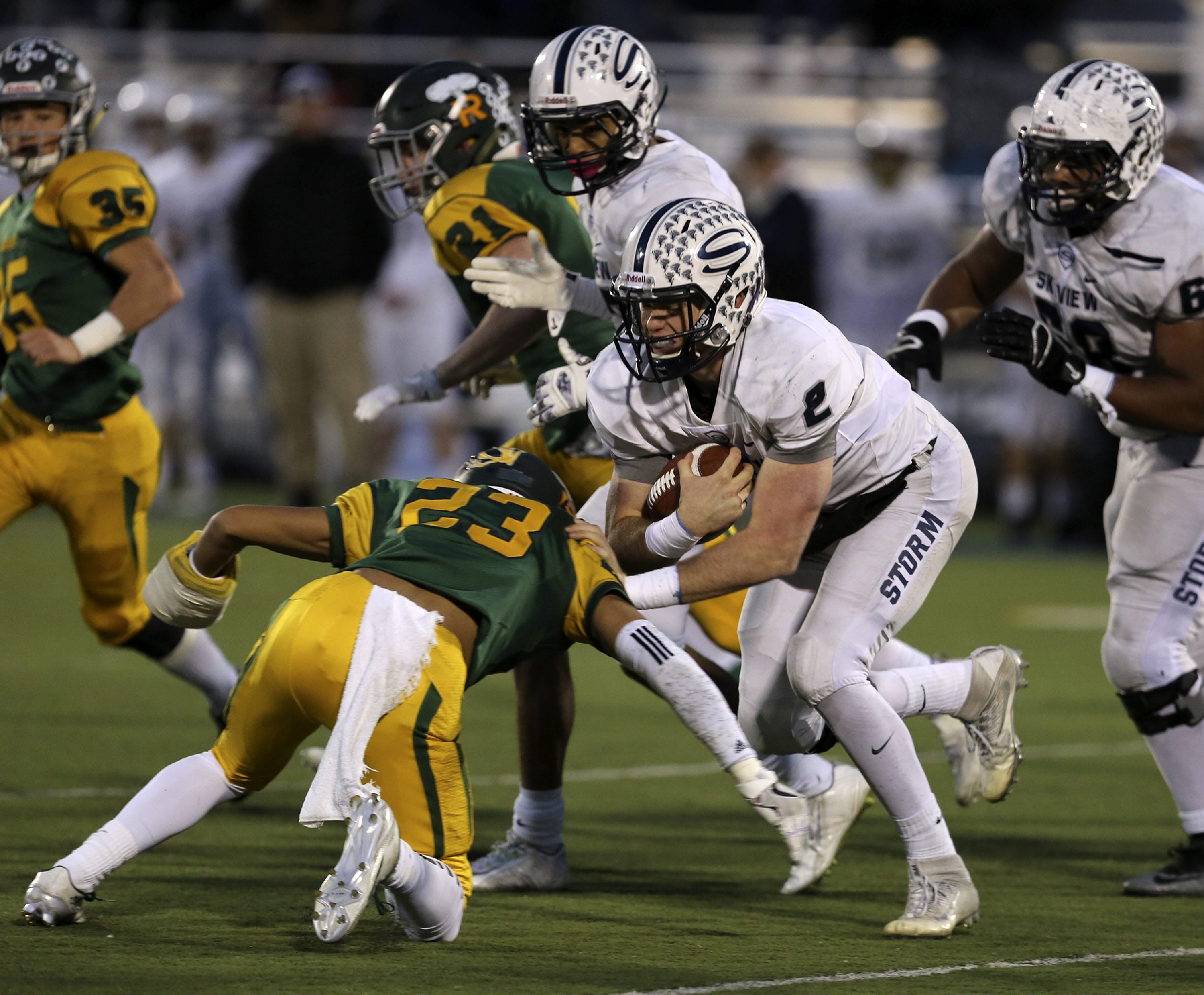 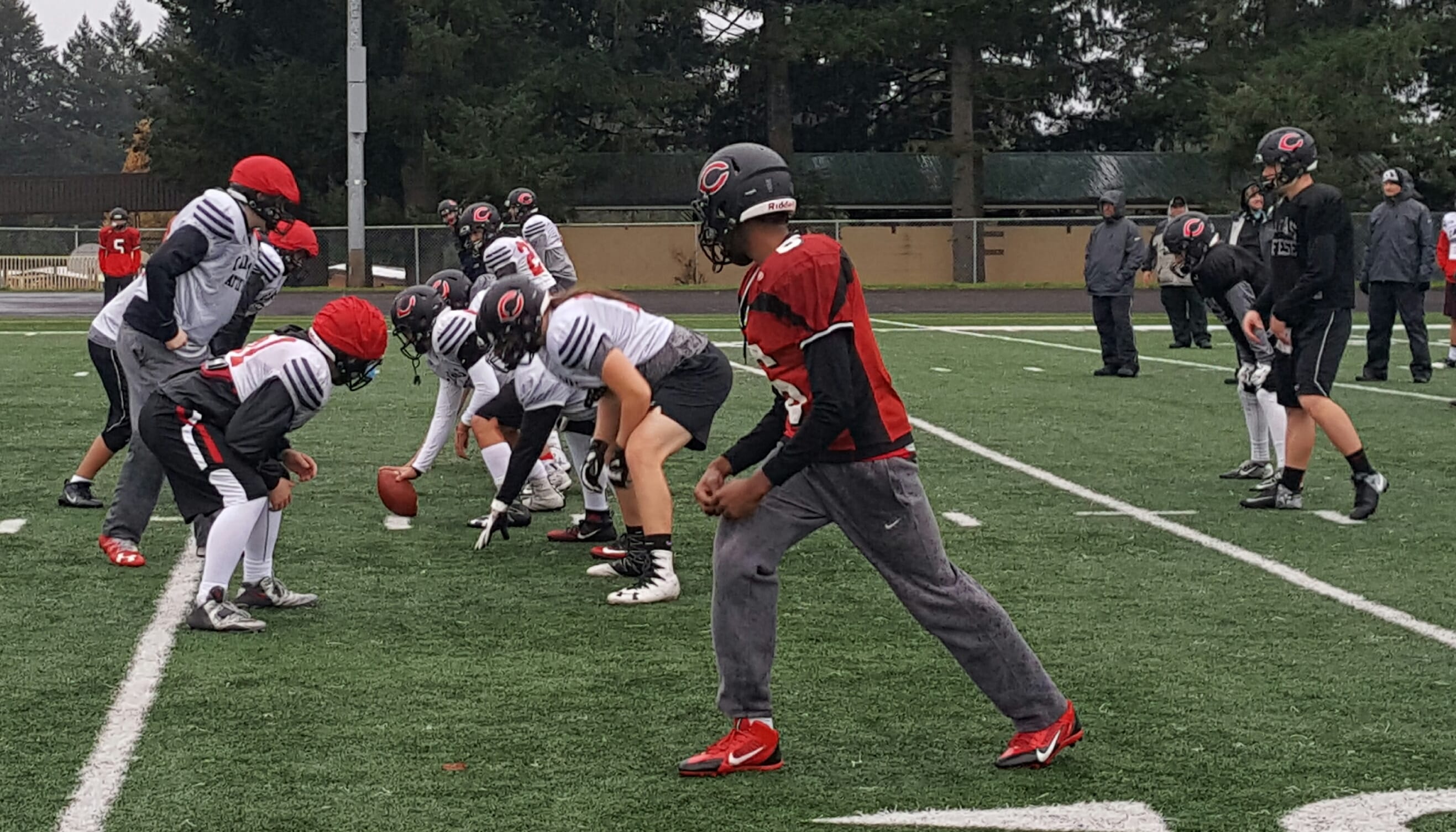 With three local teams in the state semifinals, there are three different approaches to Thanksgiving Day football practice. Read story