Once a jury is impaneled, the trial will be held in Judge Robert Lewis’ courtroom on the fifth floor. On Monday, jury selection was taking place in one of the fourth-floor courtrooms, the largest in the Clark County Courthouse, due to the number of jurors summoned to potentially serve.

Forrest, 73, a suspected serial killer, is charged with first-degree murder in the slaying of 17-year-old Martha Morrison of Portland. Her remains were discovered Oct. 12, 1974, by a member of a hunting party in a densely wooded area of Dole Valley in eastern Clark County. They were not identified until July 2015.

The murder charge came following a breakthrough in Morrison’s cold case. Blood found on an air pistol that Forrest used to torture another woman in 1974 was identified as Morrison’s.

Eighty-eight jurors were summoned to potentially serve, with about a dozen dismissed Monday morning for hardships. The remaining spent the morning filling out a juror questionnaire. In the afternoon, attorneys questioned certain jurors based on their answers, before continuing on with the voir dire process. Several others were dismissed at the end of the day. 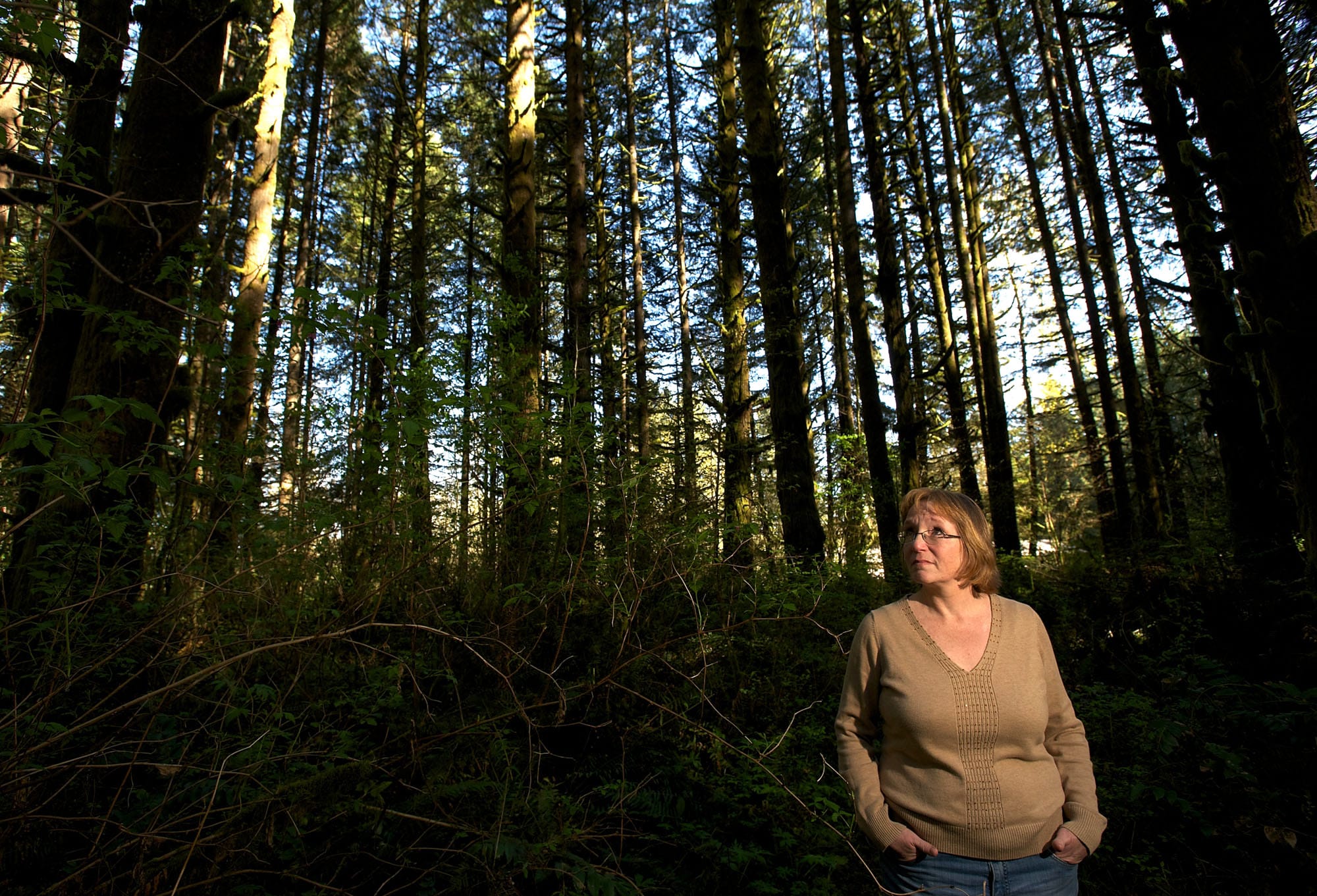 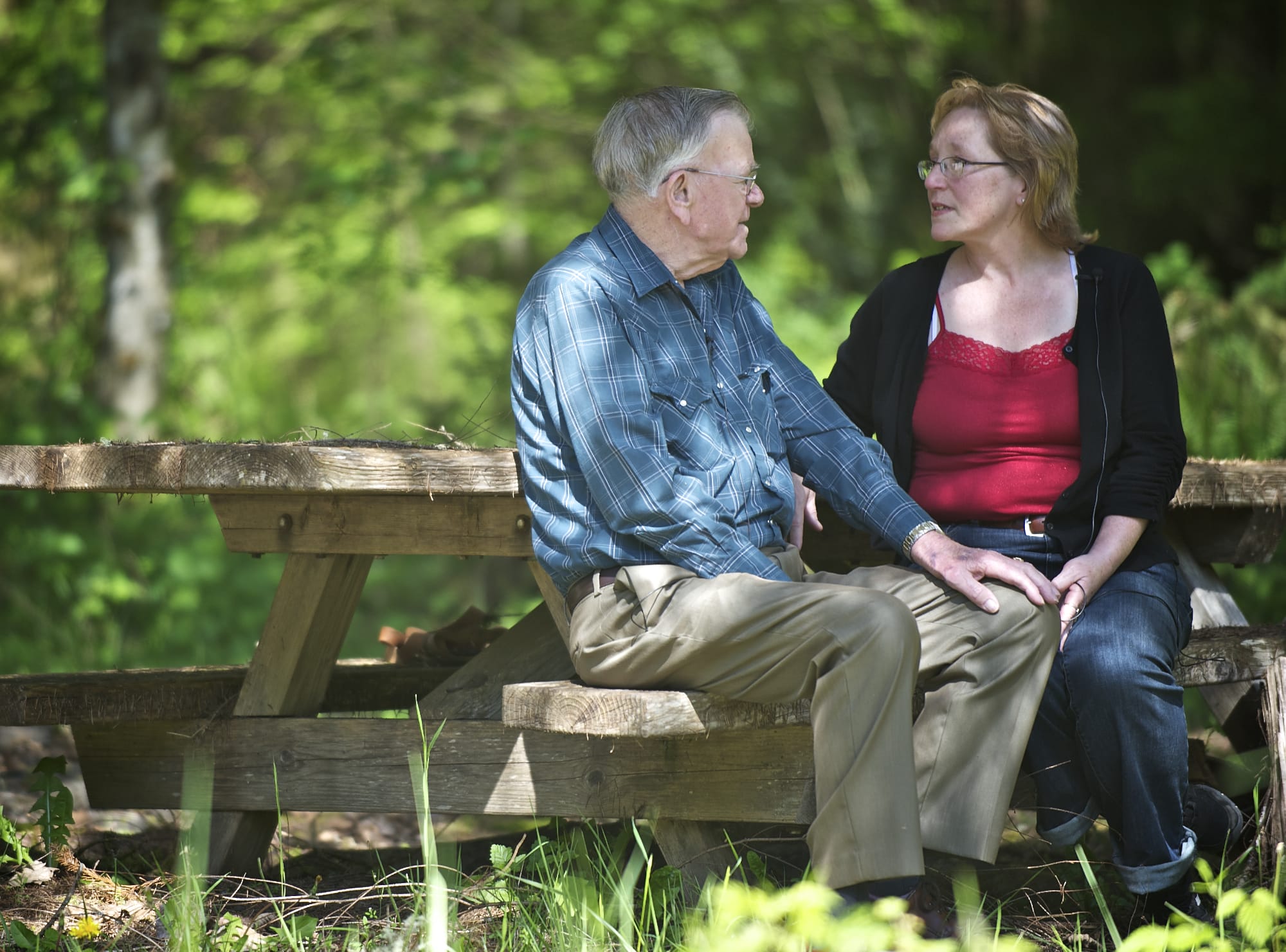 Survivor reunited with her ‘hero’
For the past 40 years, Norma Countryman said she didn't know much about the man who found her the morning after she was abducted and… 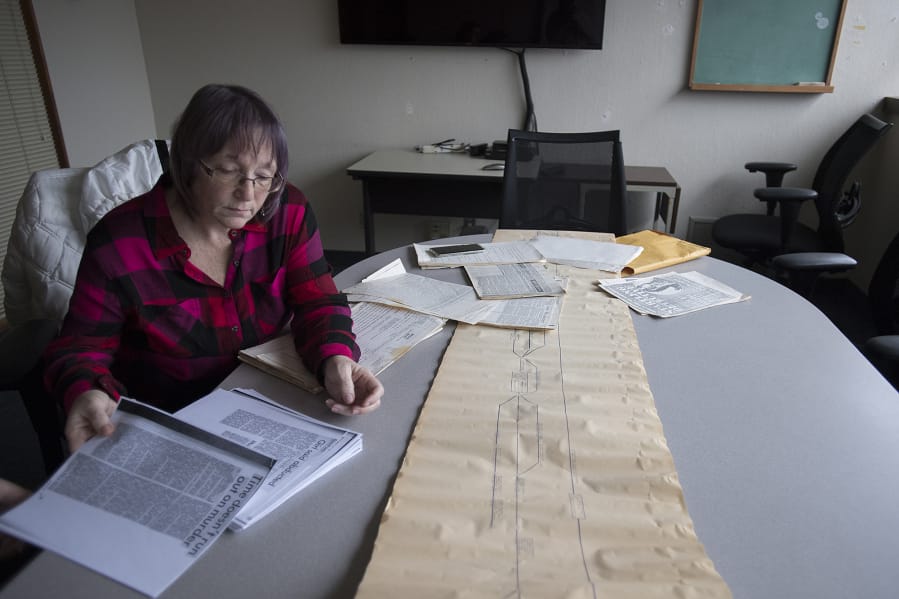 After late 20th century peak, serial killers called to account
The bill is coming due for serial killers of decades past — most recently in the form of a new murder charge against Clark County’s… 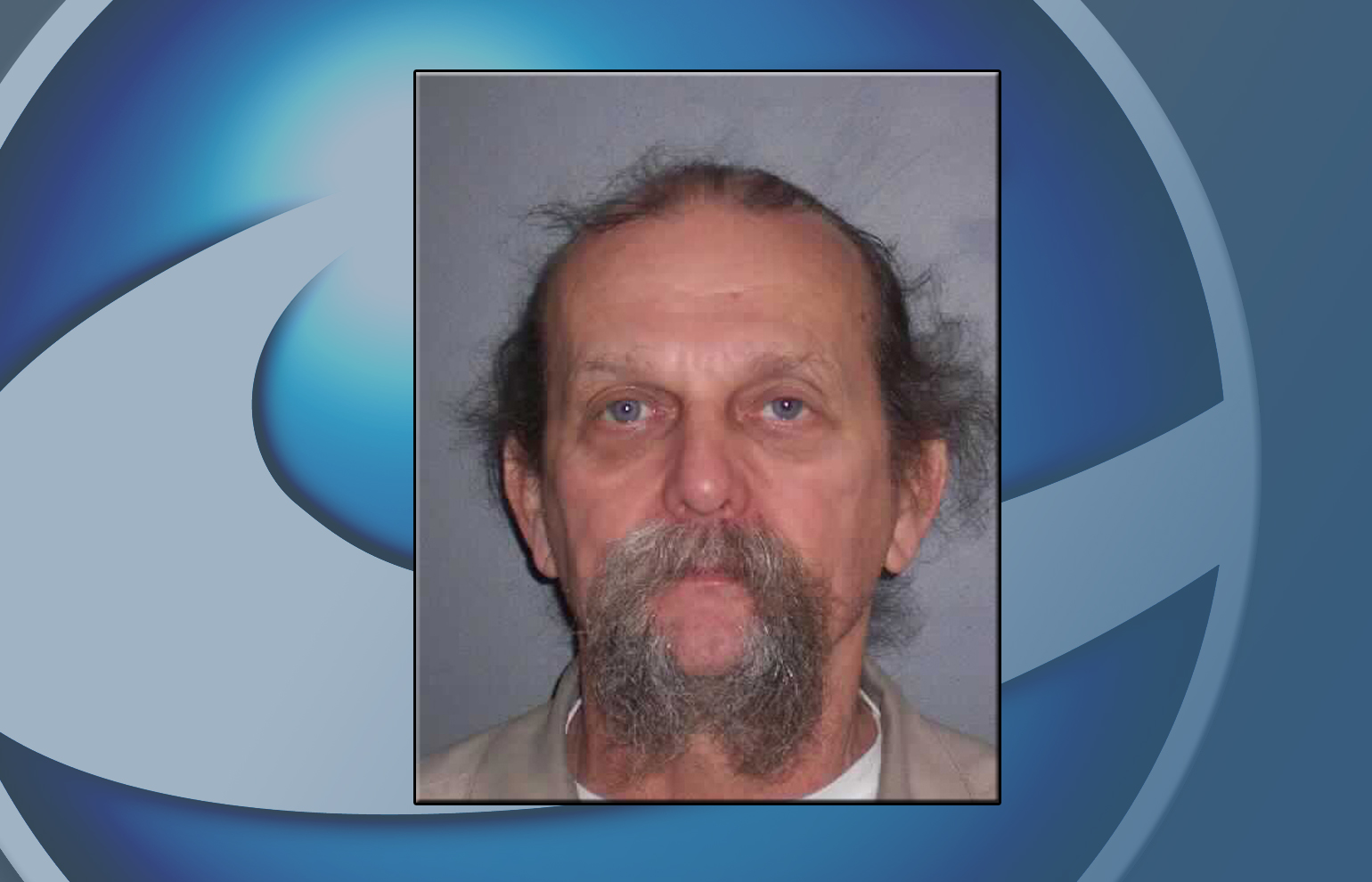 The former Battle Ground man is believed to be responsible for the abduction and slaying of at least six women and girls in Clark County in the 1970s, and he is a person of interest in another missing-person case.

Forrest has been convicted only in the murder of Krista Kay Blake, 20, who was last seen July 11, 1974, climbing into his light blue Ford Econoline cargo van near downtown Vancouver. He has been serving a life sentence for Blake’s killing since 1979.

The trial is anticipated to last three weeks.