The east Vancouver home of the popular German restaurant Gustav’s may become a day care facility, according to pre-planning documents submitted to the city of Vancouver. Read story

What began as a project to filter stormwater at the Port of Vancouver has evolved into an innovation now being spread to businesses up and down the Columbia River. Read story

Clark County’s craft brewers are bucking a nationwide trend of increasing costs and declining sales, but they’re still being forced to rethink their business plans and are taking a cue from coffee shops as a possible future path. Read story

For two decades Horizon Air’s Bombardier Q400 turboprop fleet was the way passengers reached small airports around the Pacific Northwest. Now, the ubiquitous plane will take one last spin for customers Thursday as the airline phases out the plane and completes a transition to an all-E175 jet fleet. Read story 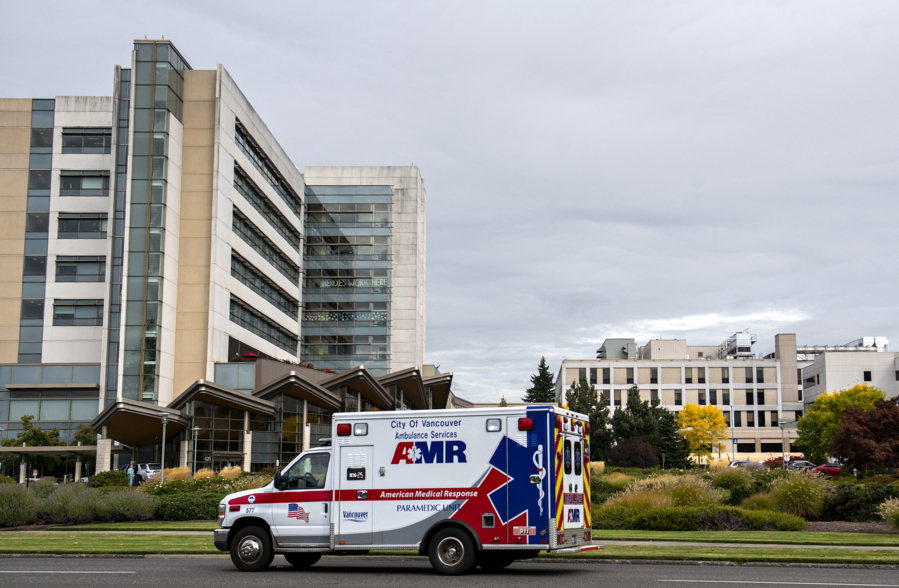 Hiring in Clark County appeared to be slowing in December, according to preliminary estimates from the Washington Employment Security Department. It was the same situation in each of Southwest Washington’s counties. Read story

When the Port of Ridgefield began looking at options for developing its 40-acre waterfront property last year, expanding or improving its two boat launches wasn’t among them. The popular launches — a two-lane facility for boats, and a separate concrete put-in area for kayaks — provide access to Lake River,… Read story

Cookie lovers will rejoice with a second Vancouver-area Crumbl Cookies opening its doors in Orchards on Friday. Read story

The 2020s are shaping up to be the decade of the geek, as classically niche and nerdy culture becomes more mainstream and beloved by all. Whether more recently inspired by franchises like “Stranger Things,” or longtime lovers of all things gaming since the 1980s, local game store Mindtaker Miniatures has… Read story