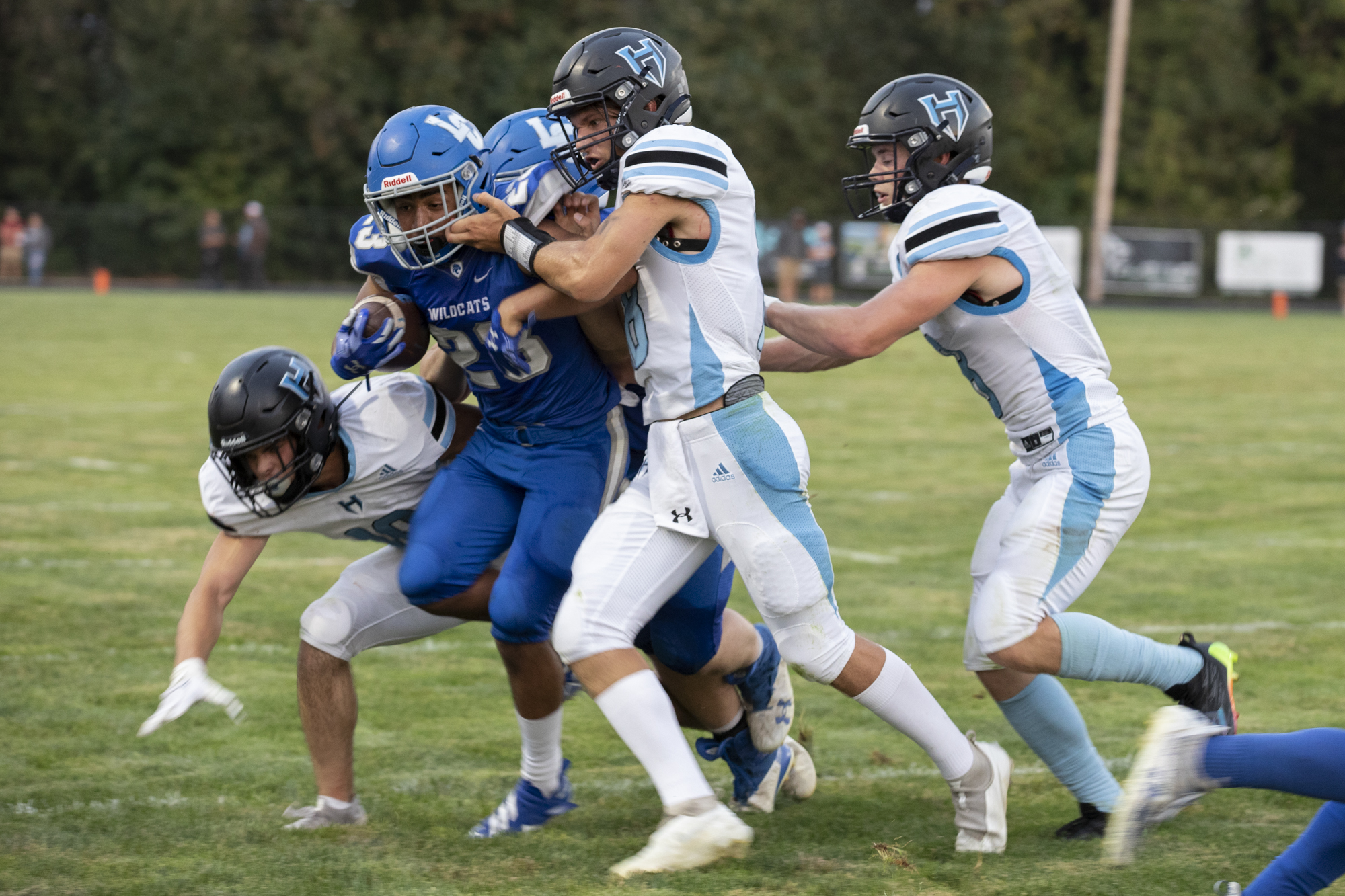 “That’s one of the uglier wins in a long time,” Hockinson coach Clint LeCount said after a 19-14 season-opening road win at La Center on Friday night.  Read story 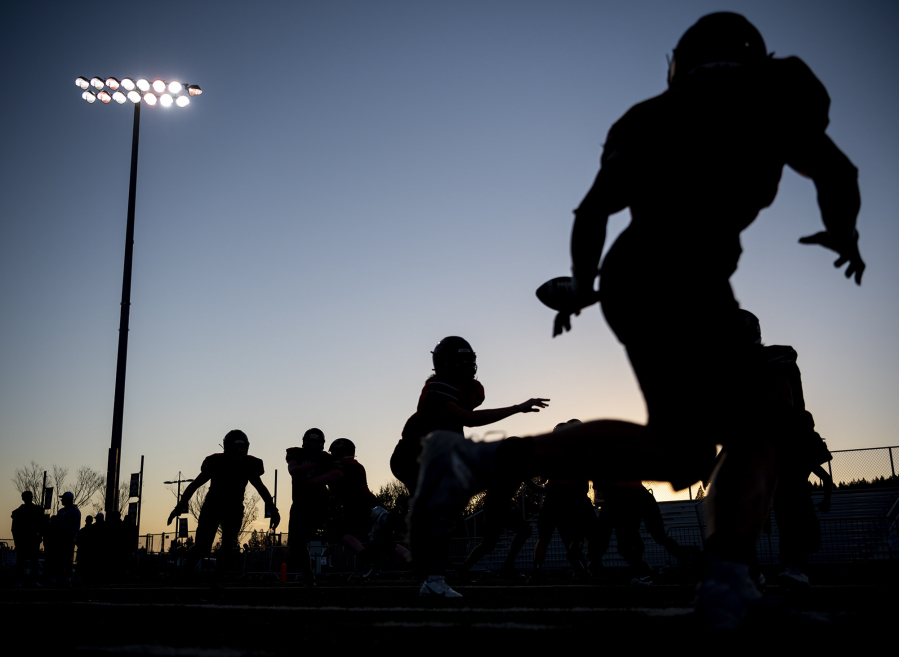 The past two-and-a-half years have brought a lot of change, some good, some bad. Read story 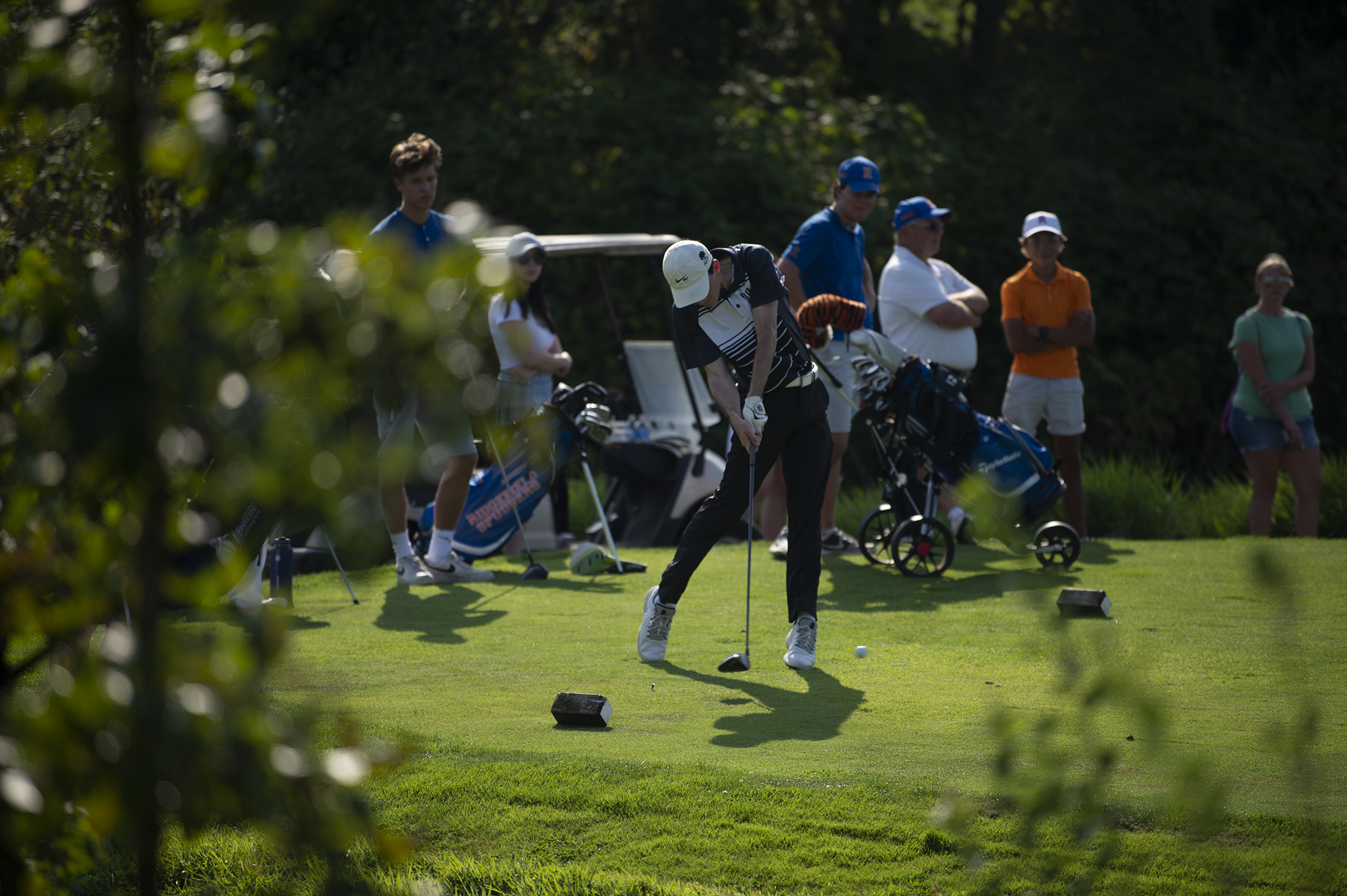 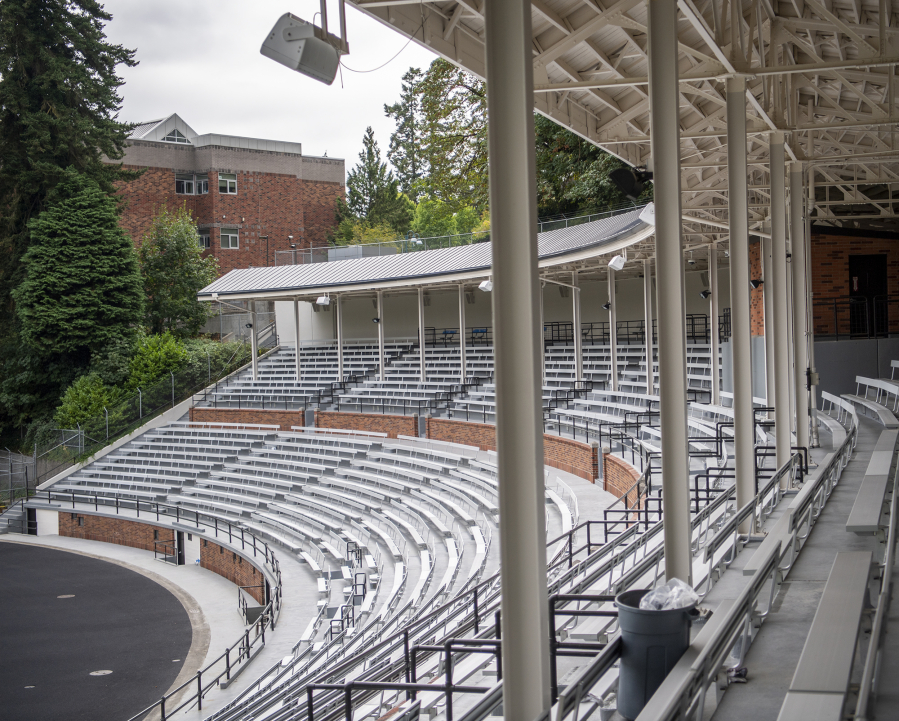 At its core Kiggins Bowl remains the same as it was when it was constructed in the late 1930s. But over the past 15 months, the stadium underwent a major facelift as part of its most significant renovation in more than 50 years. Read story 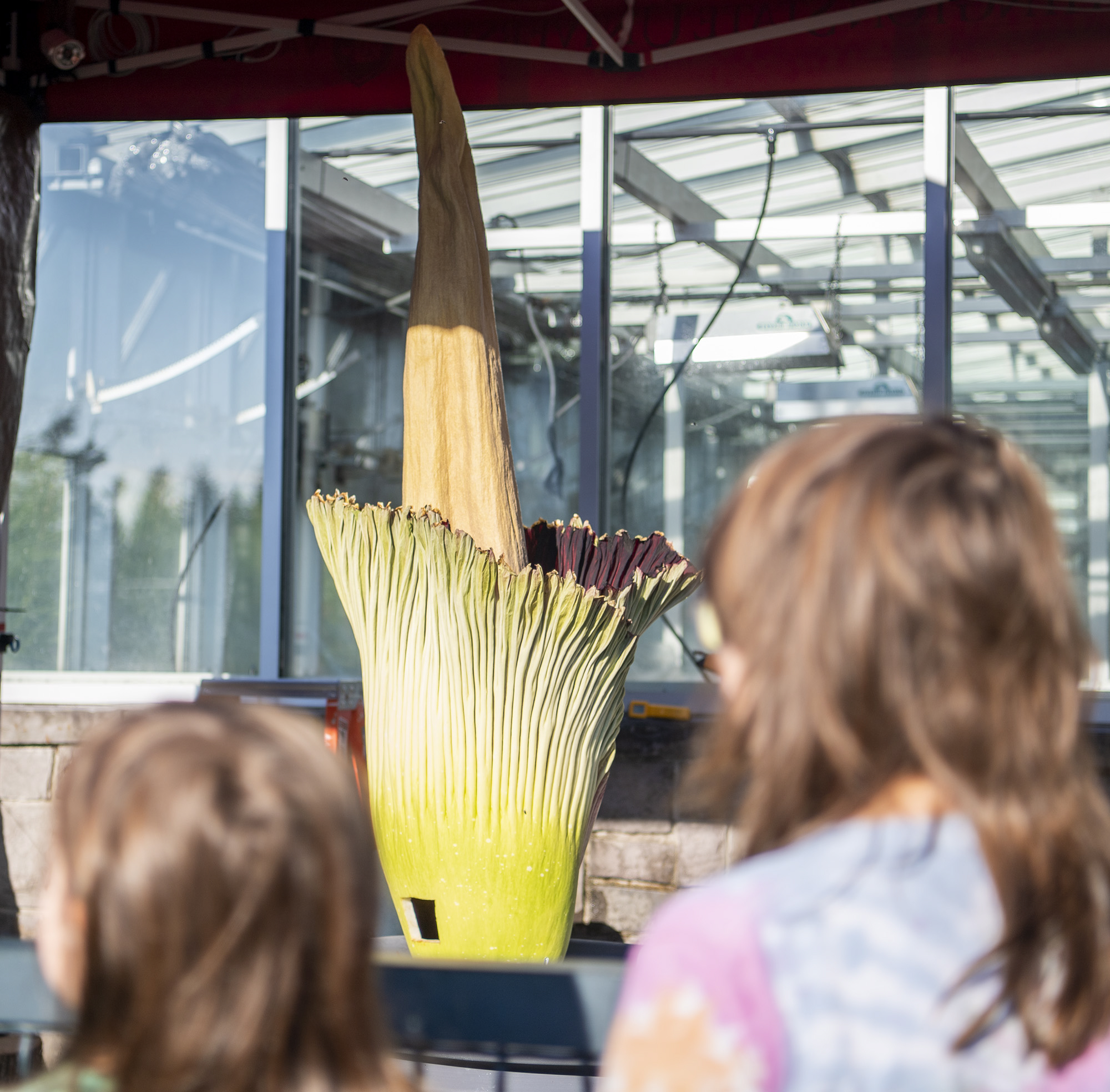 Washington State University Vancouver’s campus isn’t typically as busy — or as smelly — as it was on Wednesday, as visitors streamed onto school grounds to see a rare corpse flower in full bloom. Read story 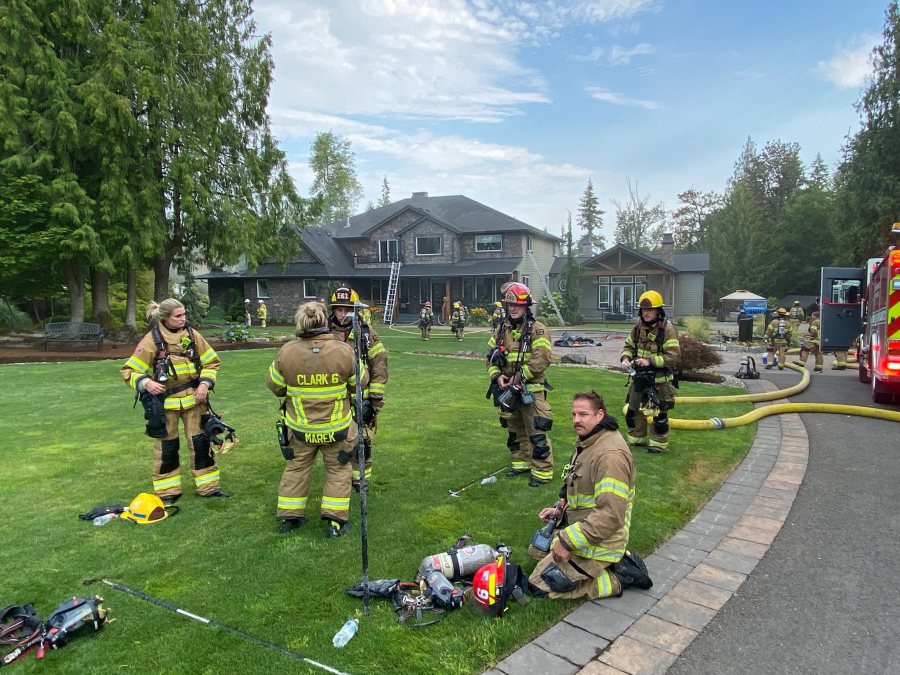