A Vancouver man was sentenced Monday to 17 months in prison for stealing nearly $200,000 worth of travel trailers from Brush Prairie and Sunnyside storage facilities. Read story 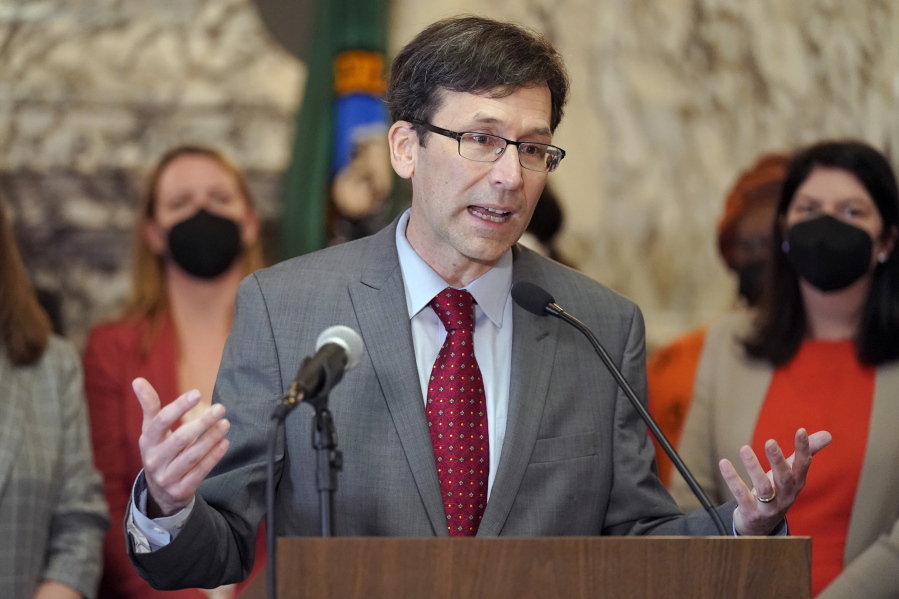 Prosecutors intend to file a charge of vehicular homicide against an 18-year-old Vancouver man after the pedestrian victim in a Sunday crash died Monday morning. Read story

Three Seattle-based corporations, including The Seattle Times, have asked Tiffany Smiley, the Republican challenger for U.S. Senate, to stop using their copyrighted material in campaign ads, spurring a fiery response from Smiley's campaign, which filed a complaint with the Federal Election Commission. Read story

When “Patient D” developed symptoms of COVID-19, the incarcerated person requested to be seen by medical staff in one of Washington’s state prisons. Read story

The complicated process of recycling batteries in Washington

At first glance, you might think Phil Currie is holding the world’s least appetizing bar of chocolate. But the damaged computer battery — glossy, dark and segmented into bulging squares within a large Ziploc — presents a much bigger health risk than a Hershey’s. Read story 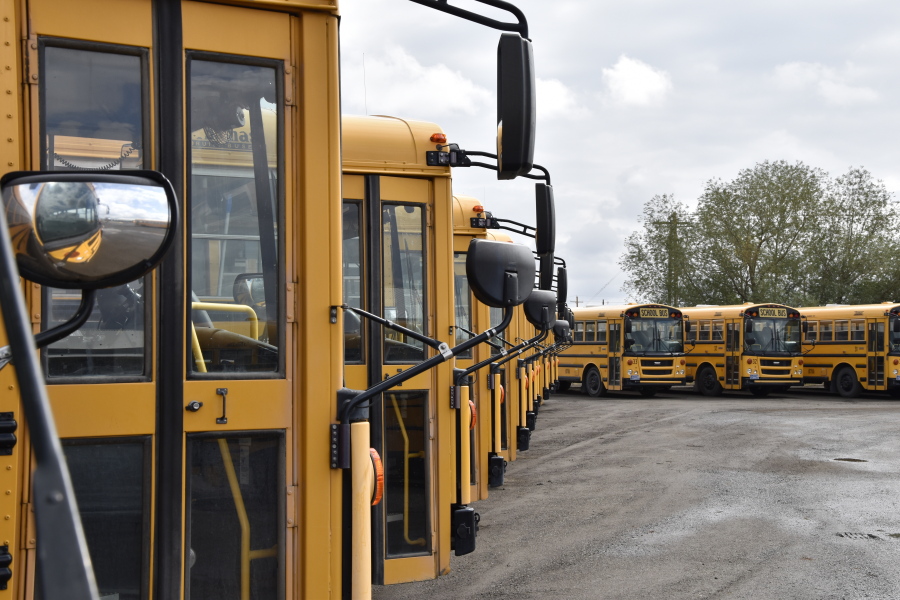 Starting this school year, Washington has joined a growing number of states that can excuse students from school specifically to take care of their mental health. The change comes amid increasing rates of depression and anxiety — which have been steadily rising for at least a decade. Read story