Five people were injured in a two-vehicle, head-on collision Saturday afternoon on state Highway 14 east of Washougal, according to the Washington State Patrol. Read story 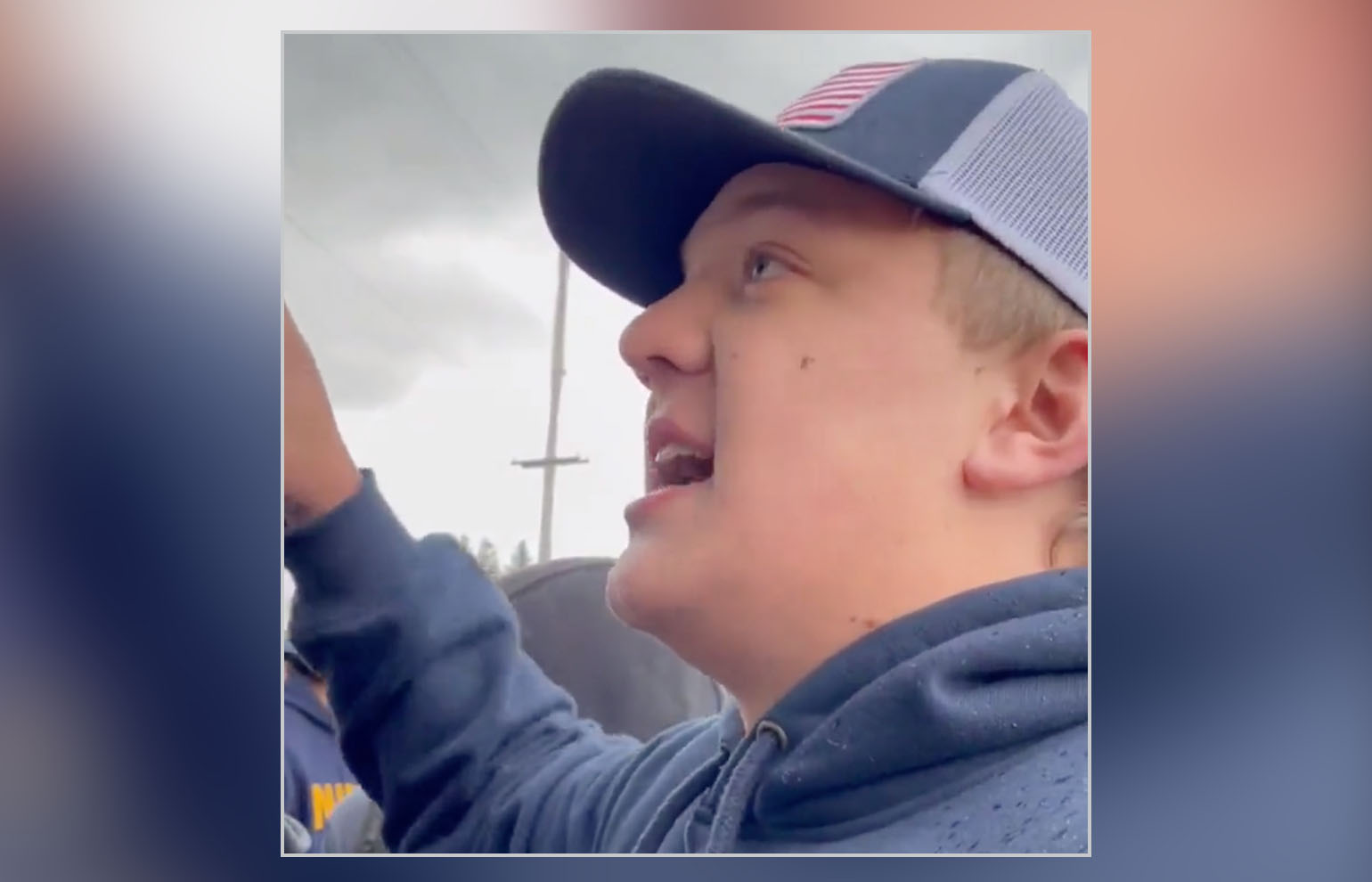 Protests at Washougal High School continued on Wednesday, as a few dozen students held a demonstration outside to express dissent with the state’s indoor masking requirement. Read story 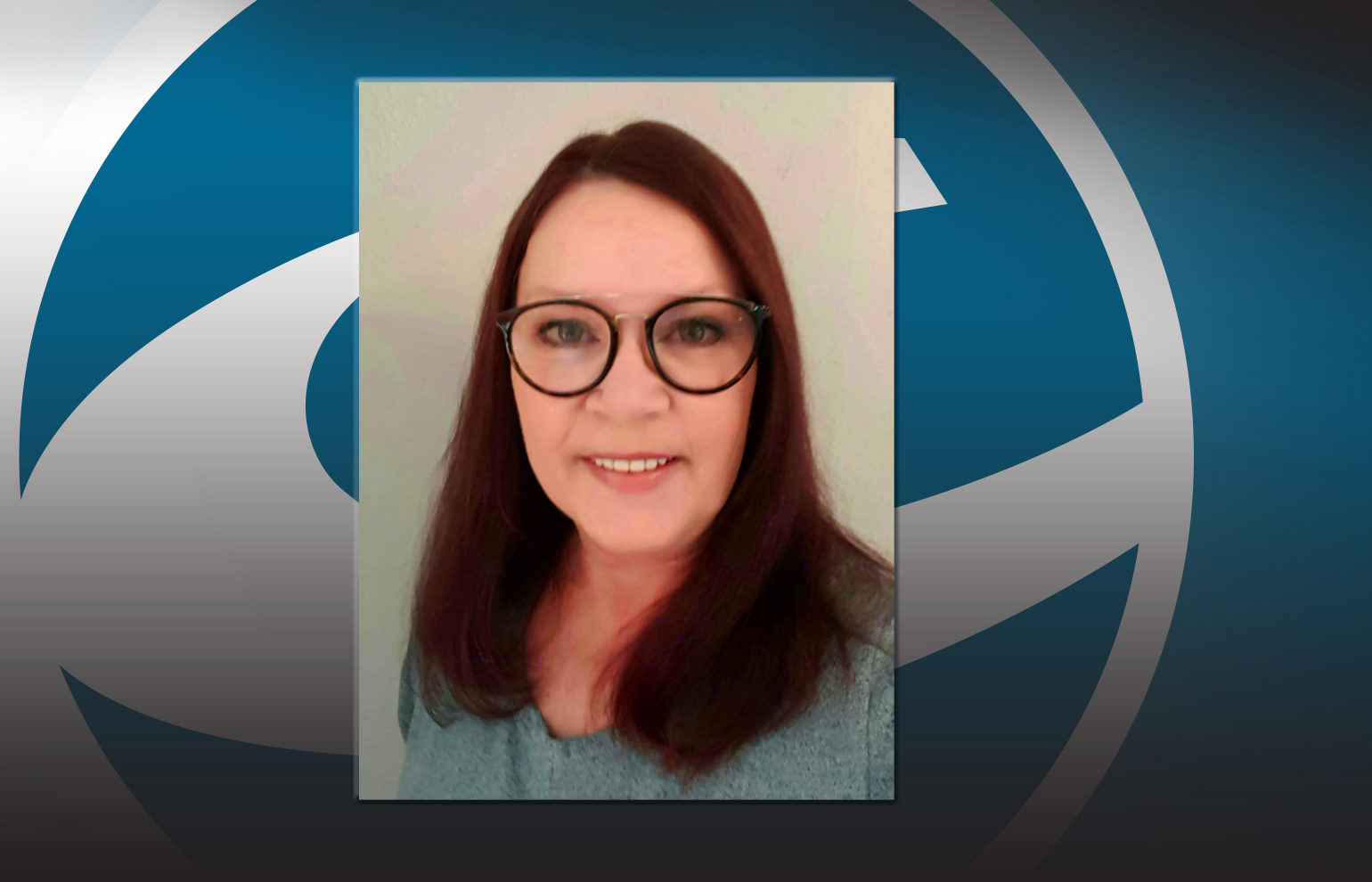 A retired attorney has succeeded in her second attempt to join the Washougal City Council. Read story 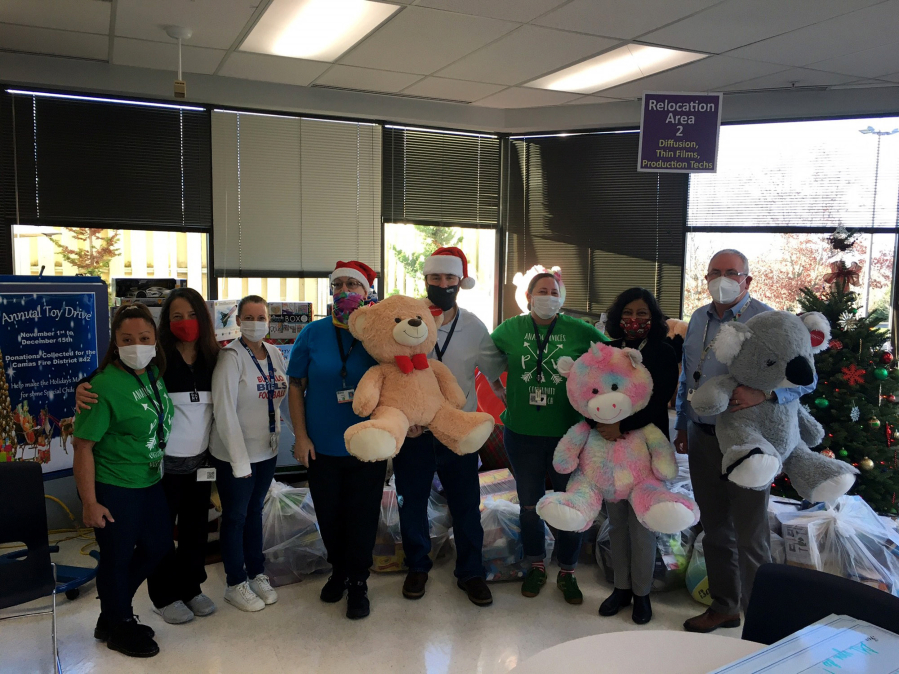 Microchop manufacturer Analog Devices’ Community Outreach Committee collected $3,000 worth of toys this holiday season and, with the help of firefighters from the Camas-Washougal Fire Department’s Station 42, distributed them to families in the Camas and Washougal school districts. Read story 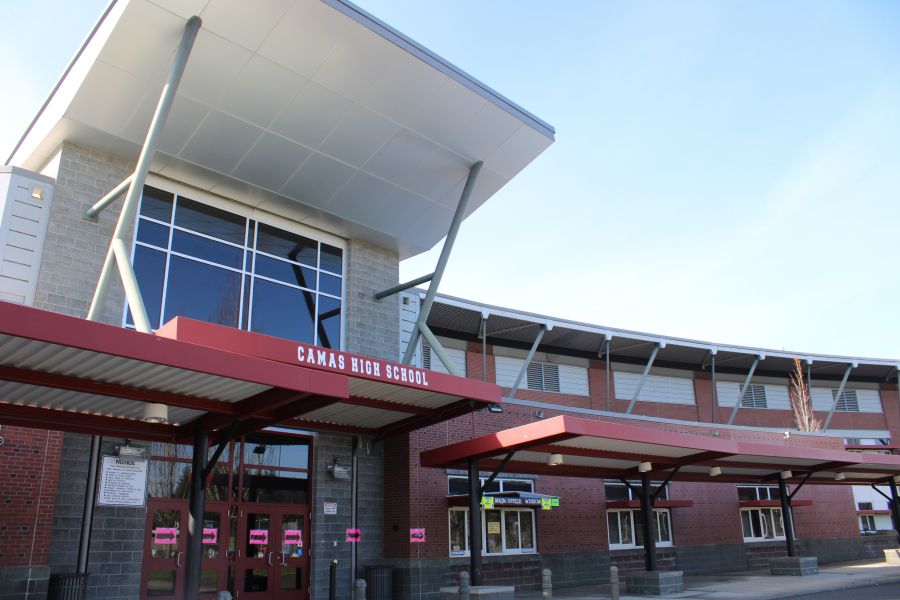 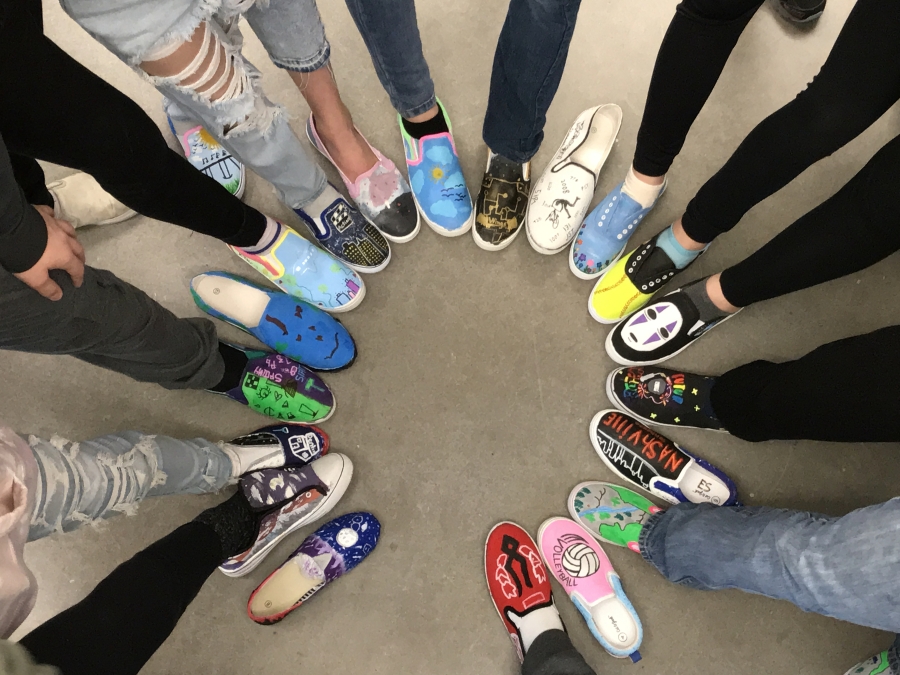 Washougal students find their ‘Roots and Wings’ in art project

When their teacher asked them to design images that symbolized where they came from — and where they hoped to go — to paint on shoes, many of the Jemtegaard Middle School students in art teacher Dani Allen’s class struggled with the assignment. Read story 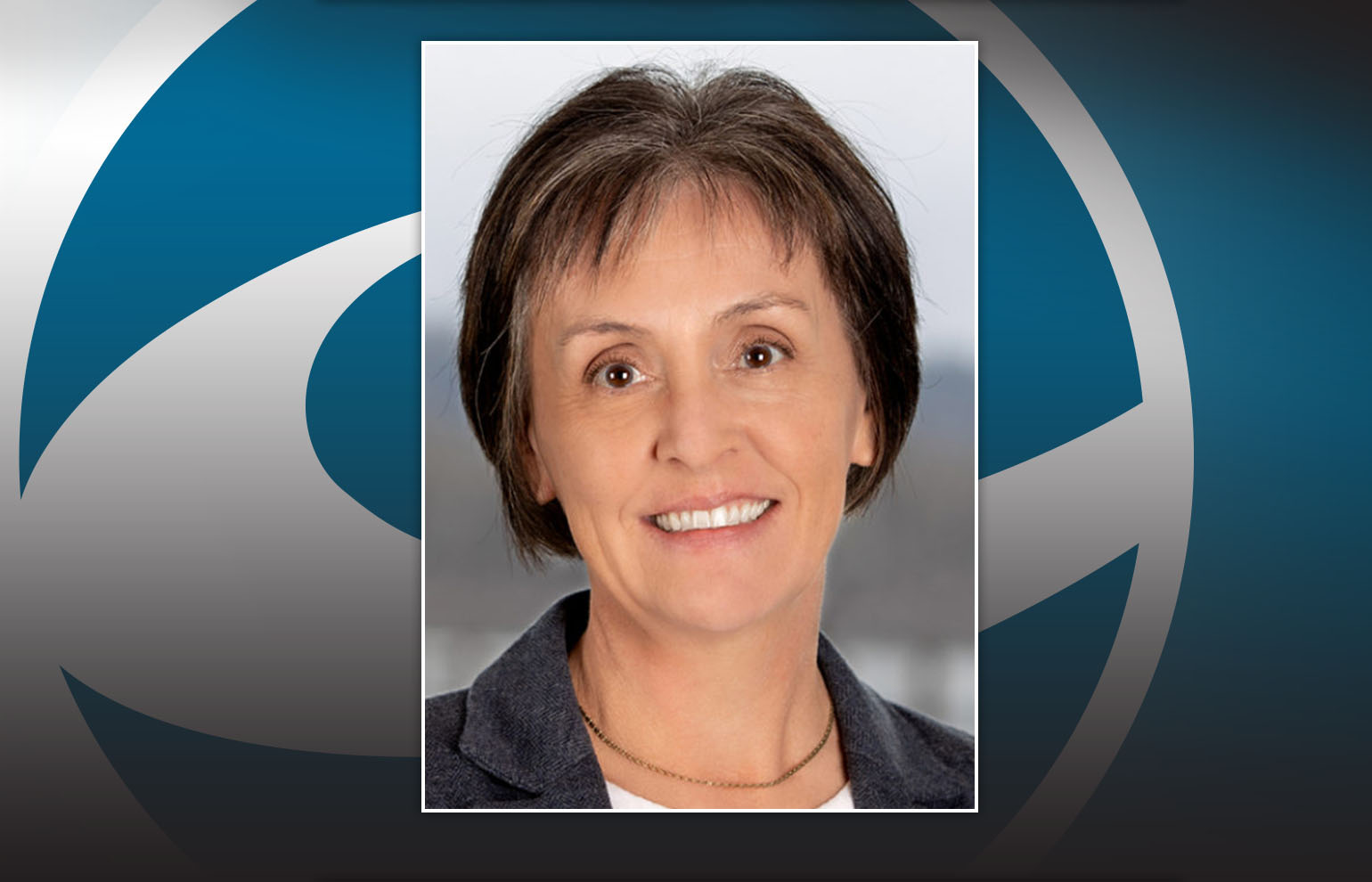 Marshall to head Port of Camas-Washougal Board of Commissioners

The new president of the Port of Camas-Washougal Board of Commissioners said the port is anticipating a busy 2022 with “exciting happenings” to come. Read story 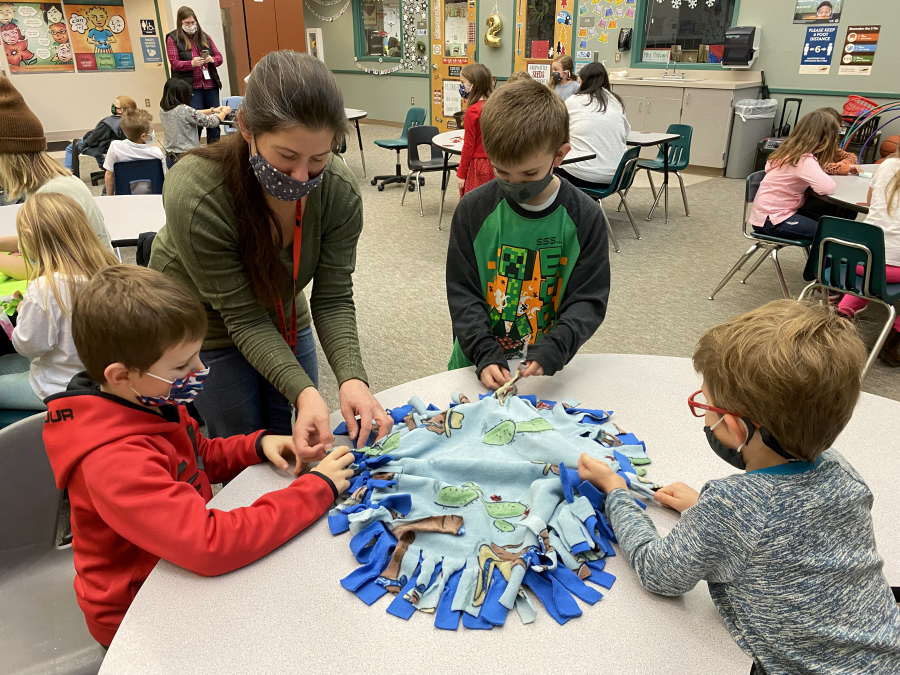 Darcy Hickey and Nichol Yung’s first-graders at Cape Horn-Skye elementary participated in an annual holiday-inspired lesson that demonstrates the fun of giving while practicing an important skill along the way. Read story 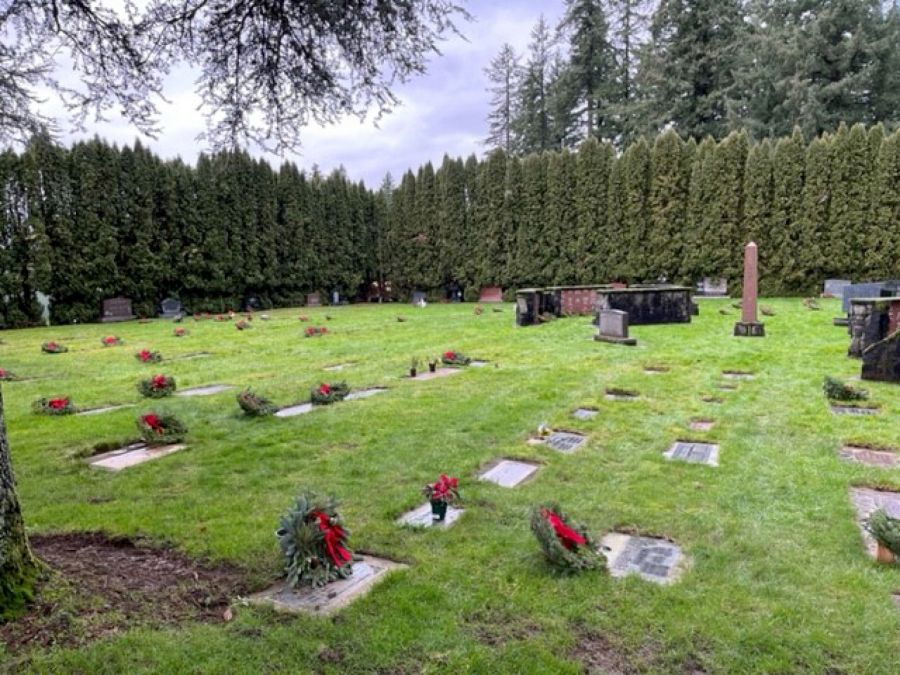 Camas participates in Wreaths Across America

The Camas Cemetery has a holiday look thanks to the addition of hundreds of wreaths. Read story 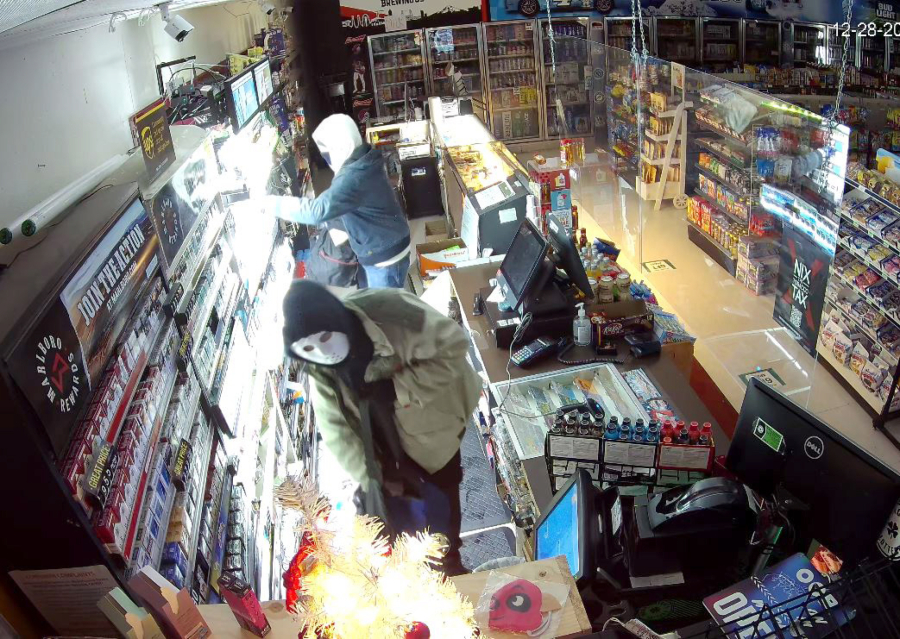 Camas and Washougal police officers arrested two teenagers Tuesday after tracking their footprints in the snow from what police said was the fourth time the duo had burglarized a convenience store in the past two weeks. Read story