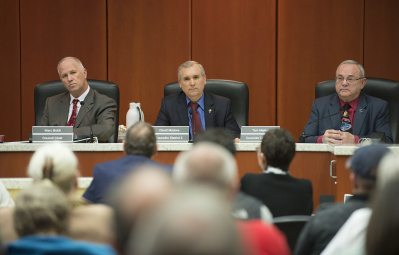 Nothing routine for county council 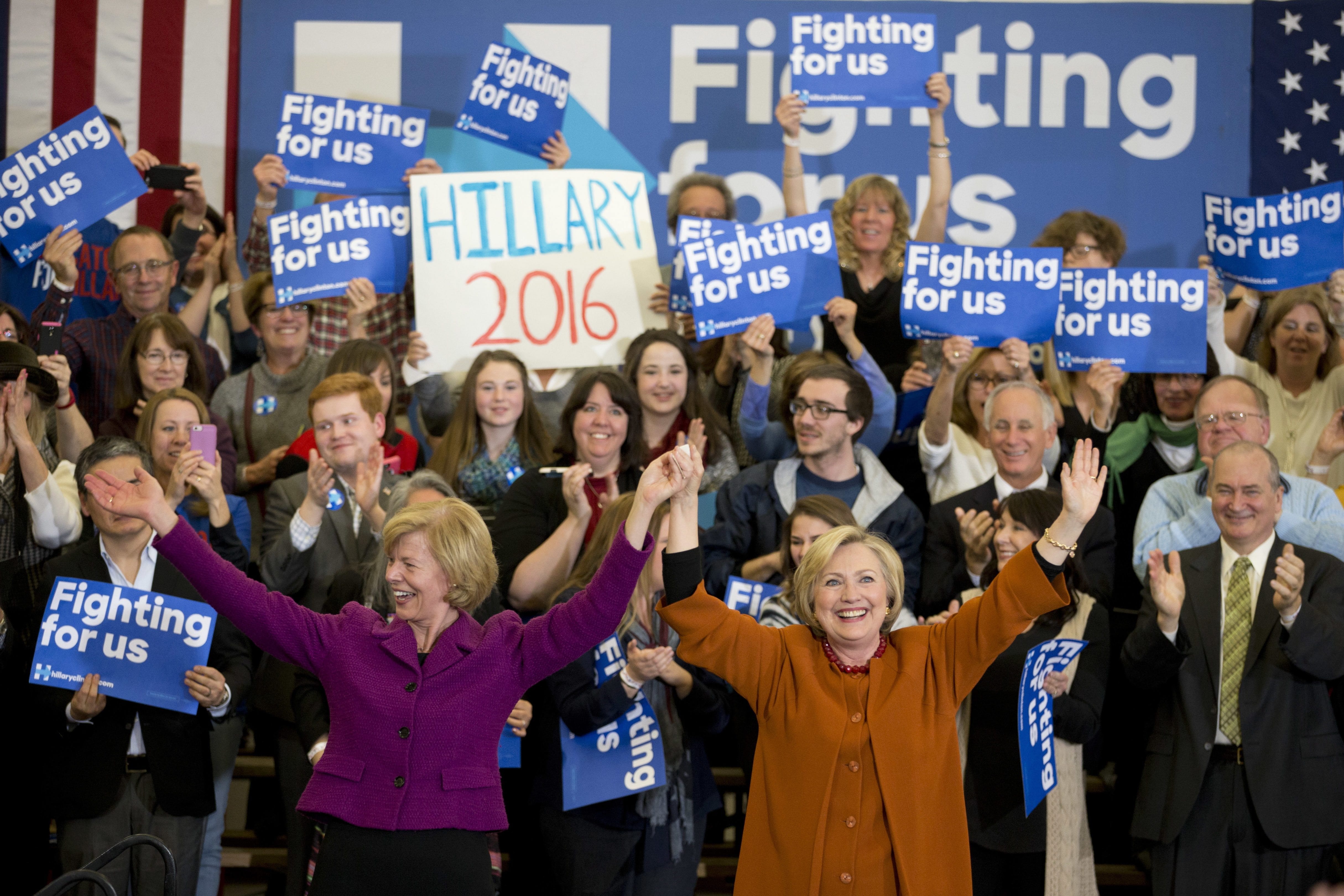 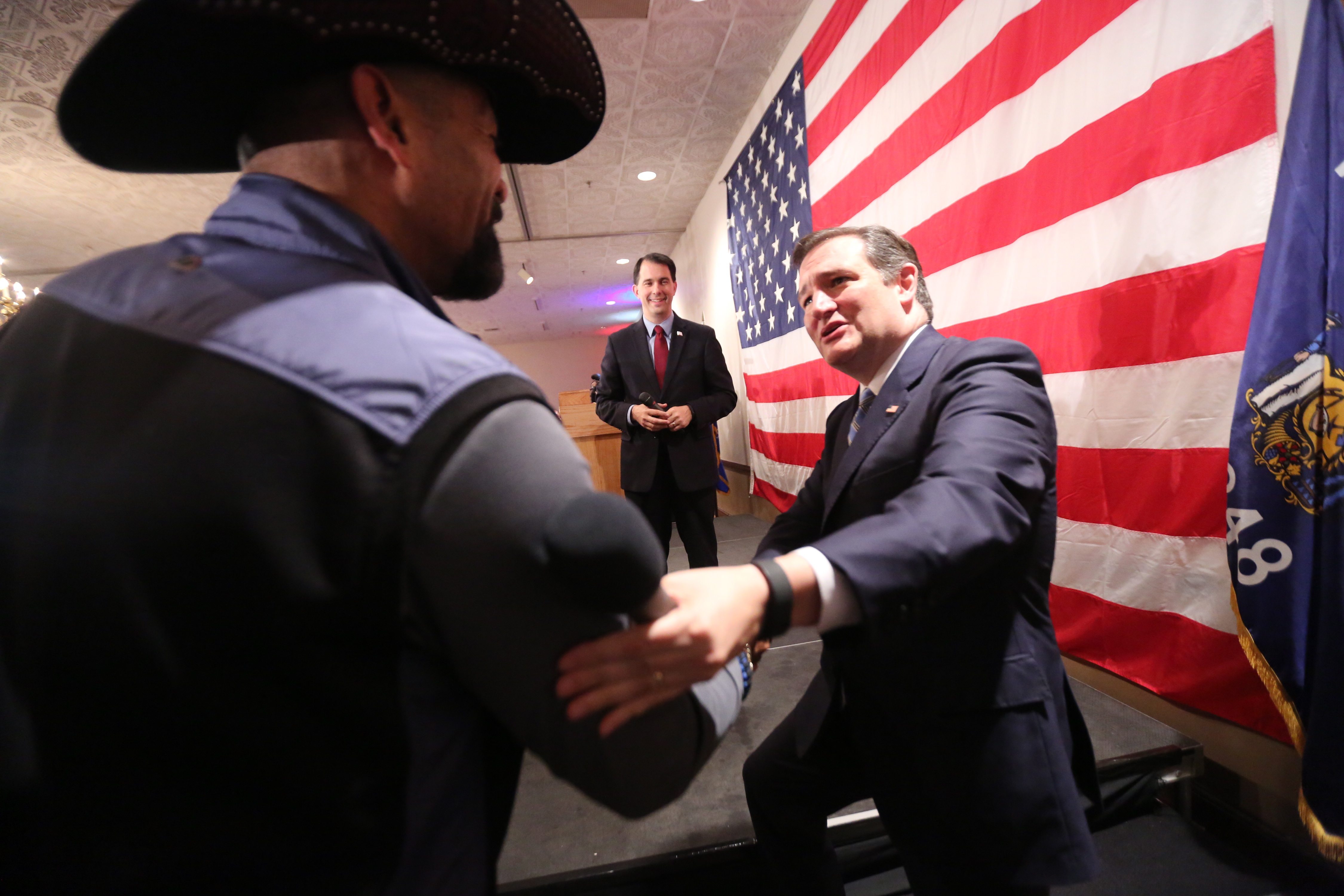 MILWAUKEE -- Wisconsin Gov. Scott Walker, in his first joint appearance with former presidential rival Ted Cruz, implored hundreds of Republican Party activists and insiders on Friday to back the Texas senator, saying a win for him next week will change momentum in the race and unite the party. Read story 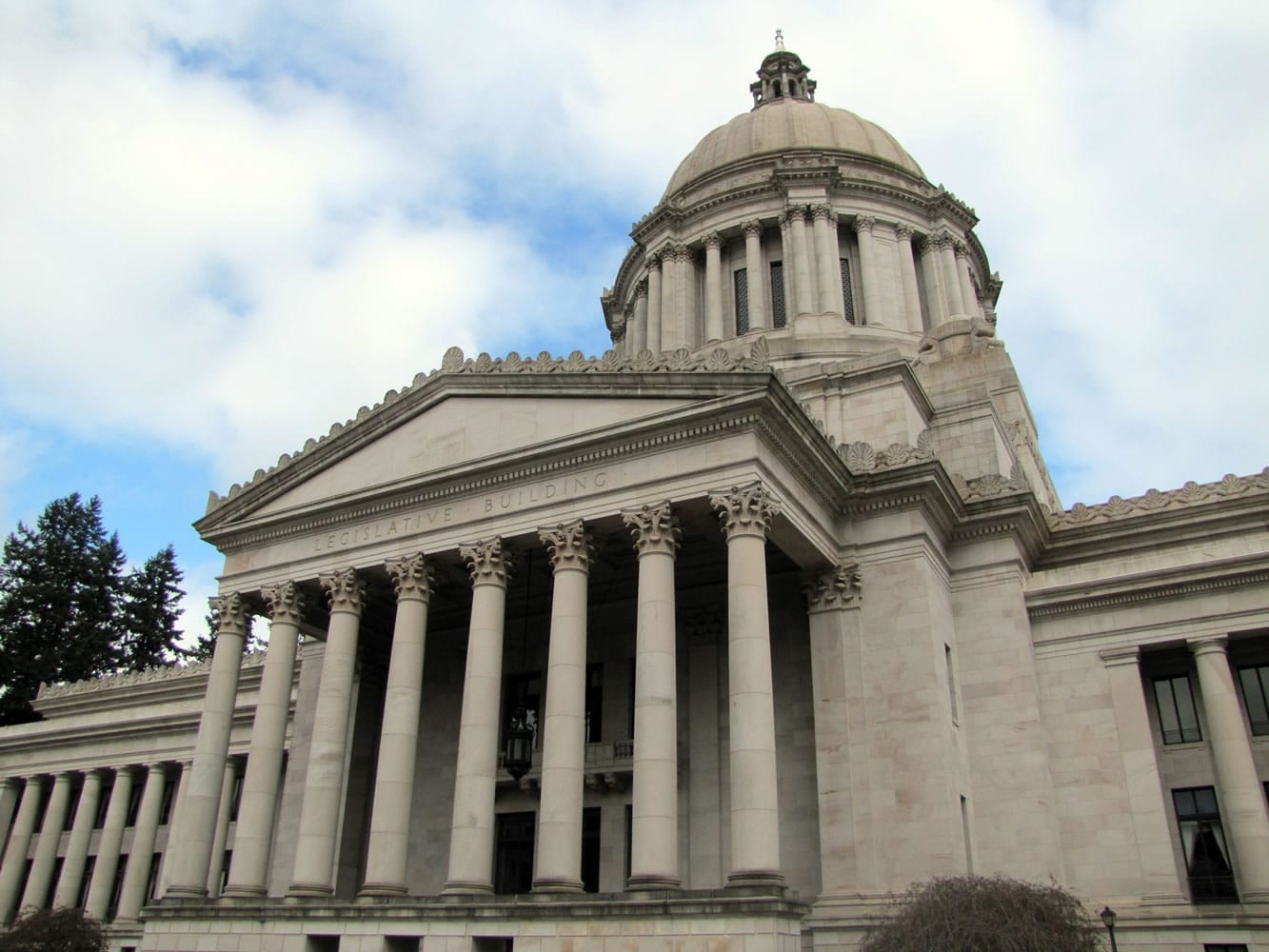 Southwest Washington lawmakers criticized the budget approved by the state Legislature on Tuesday, saying it will hurt those who rely on mental-health services in Clark County. Read story 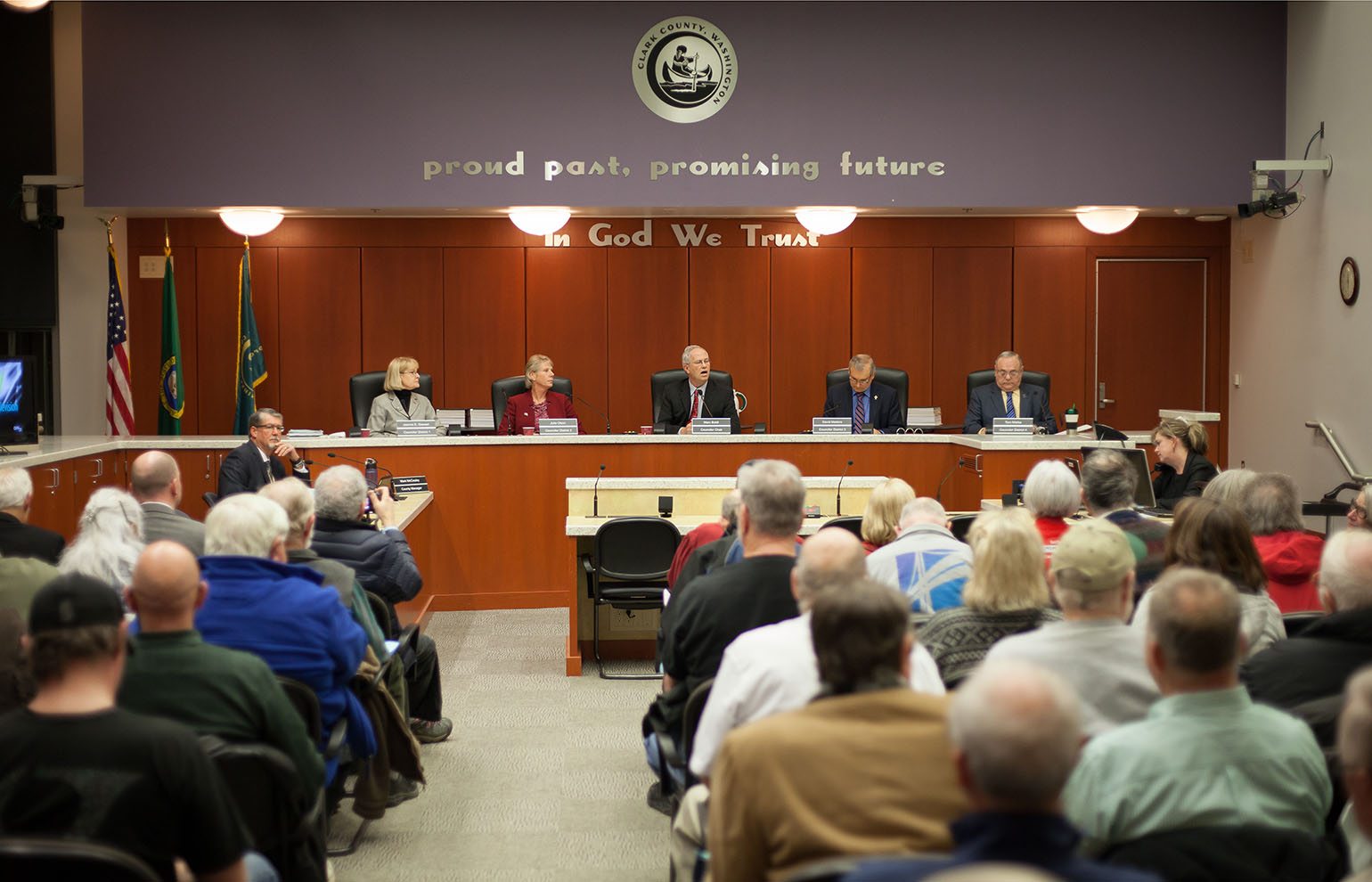 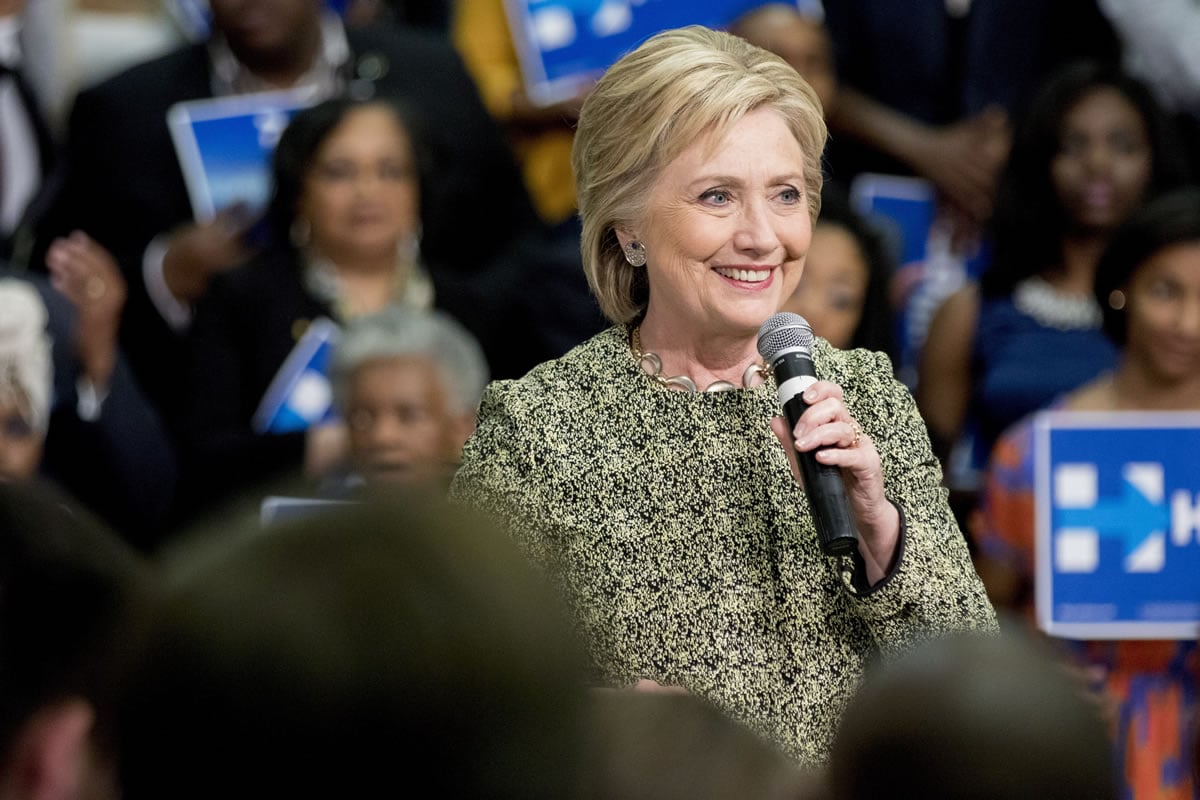 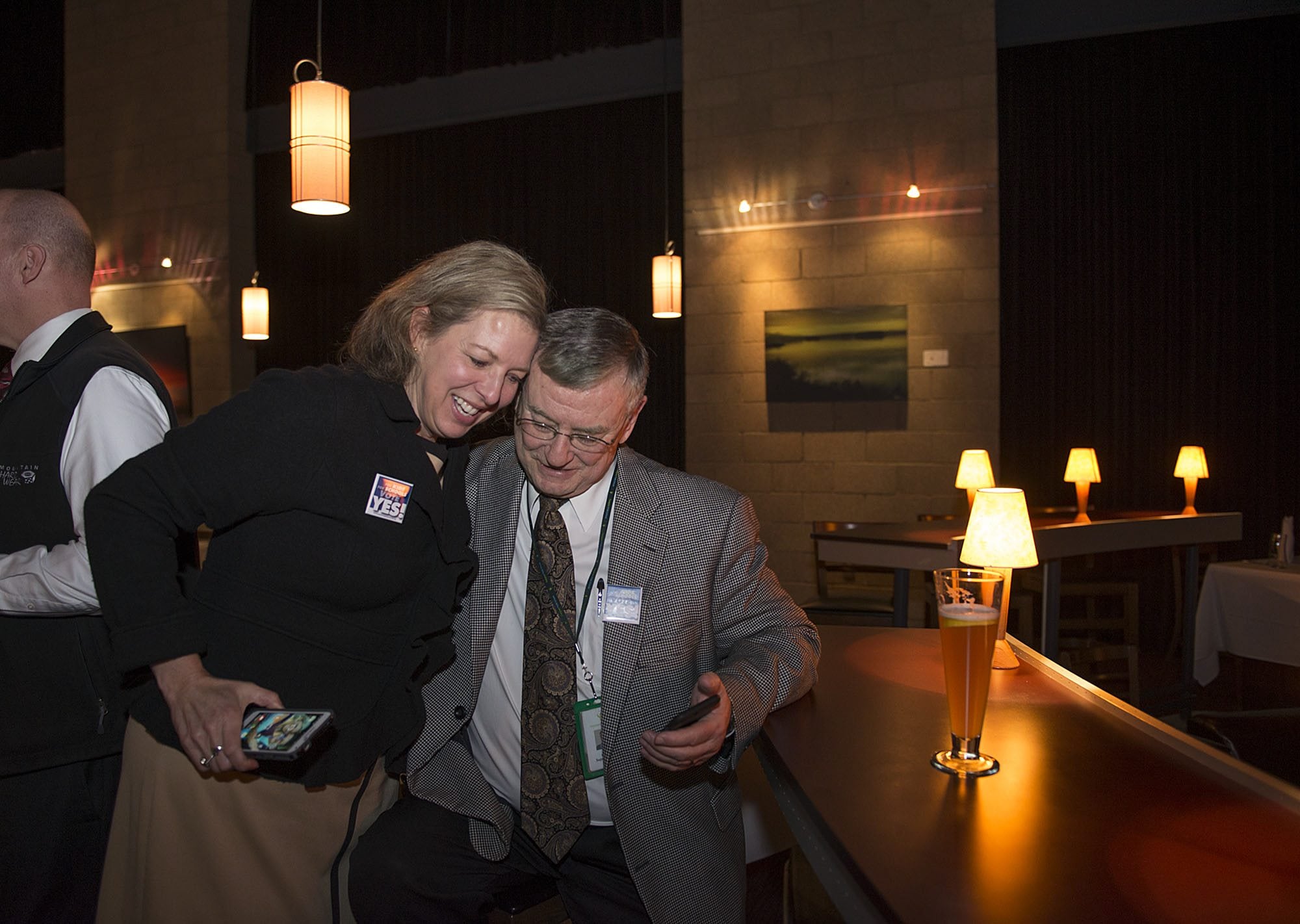 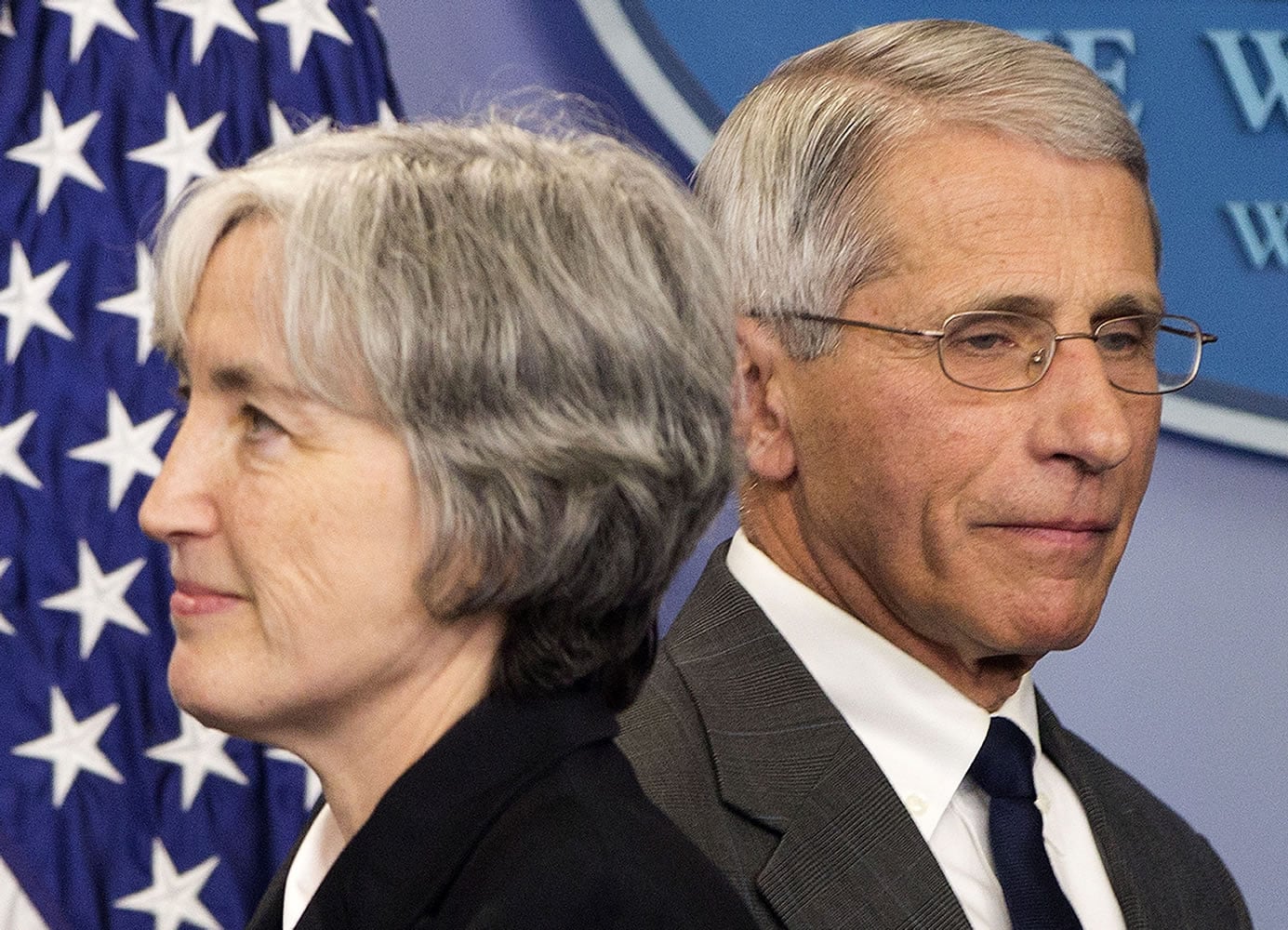 President Barack Obama is asking Congress for more than $1.8 billion in emergency funding to fight the Zika virus and the mosquitoes that spread it here and abroad, but says "there shouldn't be a panic on this." Read story